You already know that we have previously covered many auctions in which some of the coolest cars in the world featured. Most often the word has been spread about a single car that will be star at the auction. Well, in this case we are not talking about two individual cars. Instead, you will probably never get a chance like this to own a Dodge Viper and Challenger Demon at the same time! Yes, these two cars will be up for auction later this year at the Barrett-Jackson auction in Uncasville, Connecticut. This news came in like a boom to the car collectors ears and they are all eager to take part in. But you should not hope to buy only one of them; hence they must be sold as a pair. This is your one and only exclusive chance! 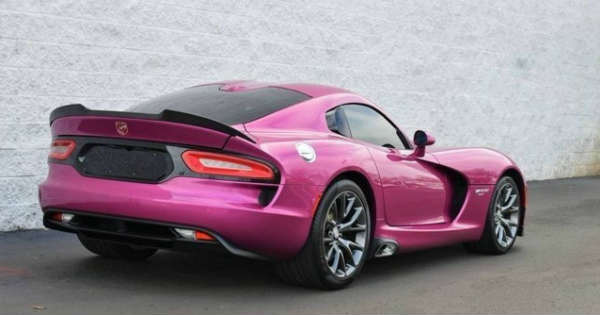 As Steve Beahm, the head of Passenger Car Brands, said, many car collectors round the world struggle to have one of these car, let alone both of them. Combined together, these cars have just less than 1,500 HP. Much can be said about the 2017 Dodge Viper, but its engine says it all. It has a 8.4L V10 beast under the hood. On the other hand, the 2018 Dodge Challenger SRT Demon has a 6.2L V8 engine with 840 HP. These are all massive numbers, probably just like their price! Yes, it is expected that the price will reach a sever digit number with ease. Many will bid, but there will be only one winner, even though everyone wants these two cars. For us, normal people, this auction will represent something exciting, thus we are very much looking forward to it. Just take a look at that Challenger Demon! 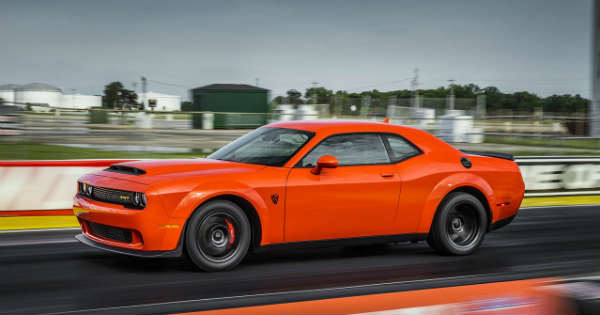 Before you leave, make sure to check out the most expensive cars ever sold at auction!