The team went to Sweden to take pictures of the Hemizon in Larsson Customizing. There, they met a guy who invited them to take a look in his personal garage to see the Chevy Diesel. They agreed to accept his proposal which turned out to be a great decision. When they entered in the garage they saw a lot of American models that were in the process of being transformed.

In the garage, there were a lot of cars we can talk about for days, but right now we would like to concentrate only on one, the 1931 Chevy Diesel. The owner of the garage has made changes in the Chevy Diesel as he desired, including the fact that he incorporated a Dodge Cummins diesel engine. Maybe, it will sound strange, but the engine perfectly fits the car.

If you want to find out more about this amazing Diesel Truck, check out this link! 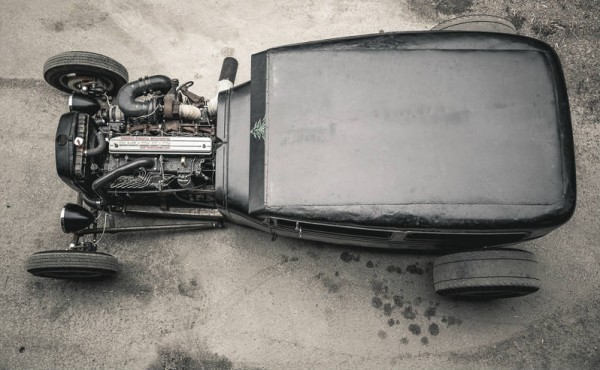 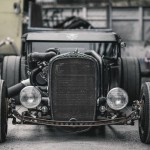 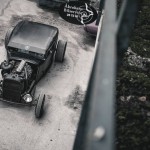 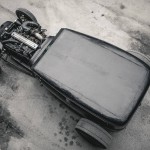 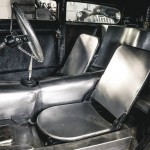 But, it is not only the engine. The seats, the roof, everything is made and settled just as the owner wanted. The seats, for example, are hand-made and are placed a bit lower so that adults can also sit in the car. When you see the seats, you will never want to seat on them since they are made of steel, but you will get extremely surprised of how comfortable they actually are.

When you see this vehicle, you will immediately understand that somebody has made it according to his own taste and that this is not just a common car made in a factory. The only element in color in the car is the dash, while the vehicle infotainment is comprised of a train horn. The car also features customized suspension system. Due to the fact that the owner could not find a suitable gauge for this big car, he decided to use a gauge of a melding tank. The owner says that he always loved this kind of cars and therefore he decided to have one of his own. The owner of the car has made a 6,000km journey driving from Sweden to Spain and from Spain to Sweden via Monaco. Of course, the journey was performed with this car for which the owner said that it was an exciting experience. The Cummins B-12 valve turbo diesel engine gives the car the ability to roll with 150 km/h in 6th gear. It surely is a hell of a car!