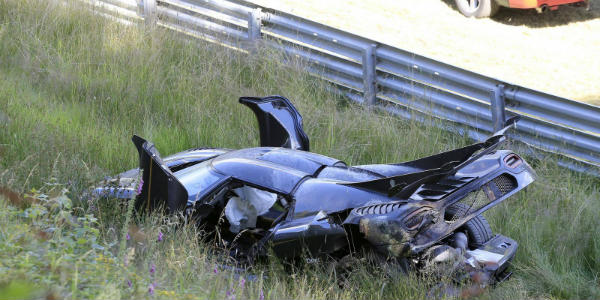 The engineers at Koenigsegg never sleep. The Koenigsegg One:1 with a chassis #107 that crashed at the Nurburgring a few days ago will make a comeback! The team of Koenigsegg engineers is working tirelessly in order to get the rare model back in shape! This crashed Koenigsegg was one of the seven that are in existence! Pretty rare huh?

The Swedish manufacturer announced that the precise cause of the crash was due to the ABS in the front left wheel sensor signal! The ABS warning light is situated centrally on the dashboard. Because of its location, it can be very difficult to notice, especially when a driver is concentrated on high speed driving!

Fortunately the monocoque carbon chassis remained intact, allowing the driver to get out of the crashed Koenigsegg unscathed! What do you think? 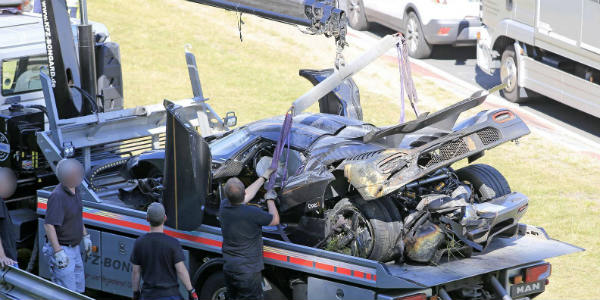 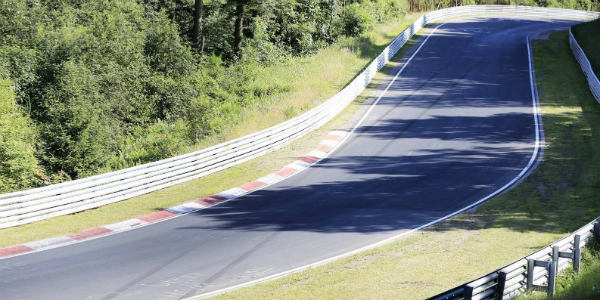 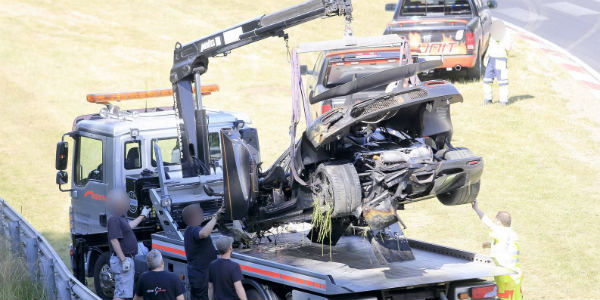 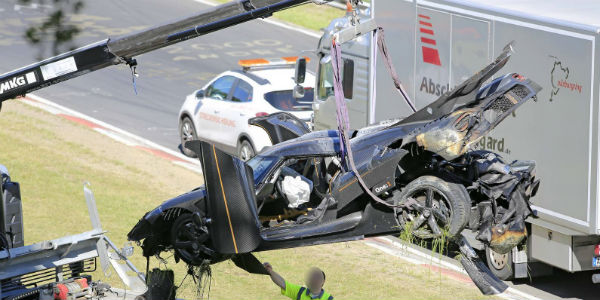 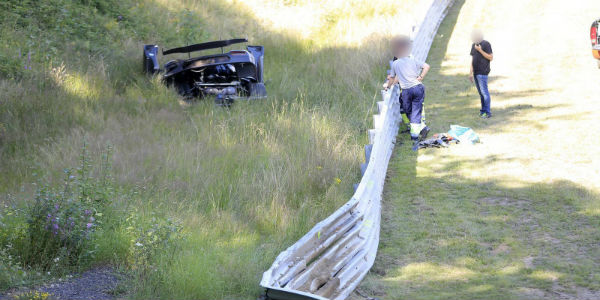 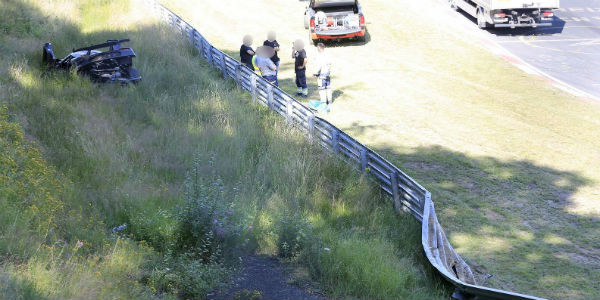 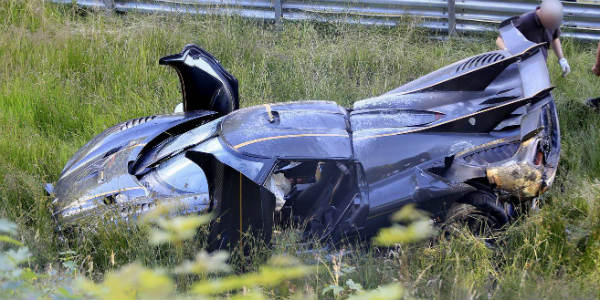