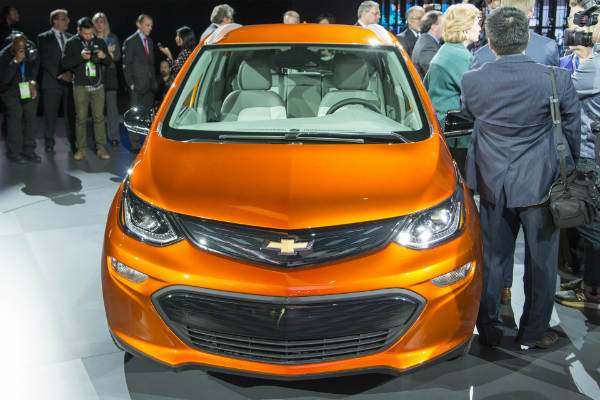 Chevrolet is close to unveiling their newest electric vehicle – Chevy Bolt! However, we are all interested in the Bolt sales as competition gets heated up! Recently, the Tesla 3 model made a boom after receiving many deposits the first day! It will be fun to witness the competition among GM and Tesla after they`ve both launched mass electric vehicles on the market. 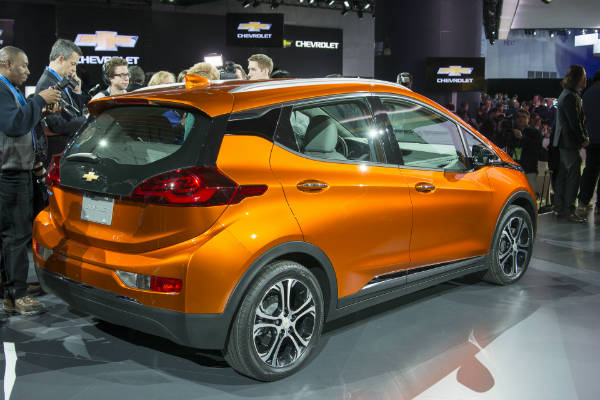 According to Karl Brauer, analyst for Kelley Blue Book, Chevy Bolt sales will somewhere between 30,000 and 80,000 units in the first year of sales! The Chevy Bolt is to go for sales by the end of 2016. 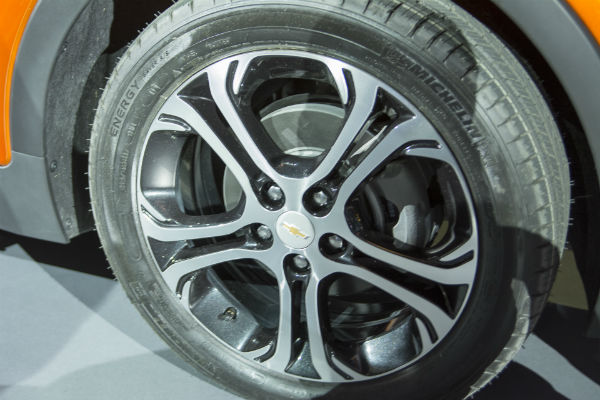 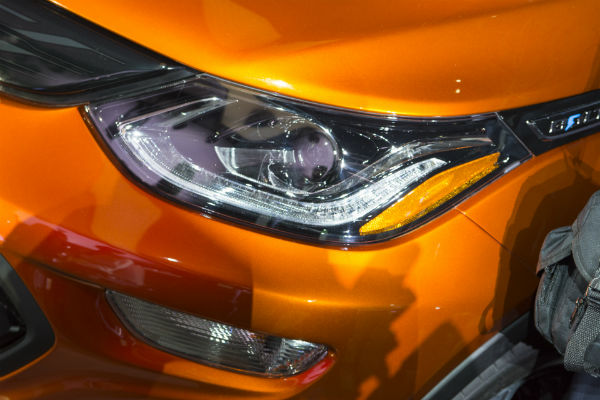 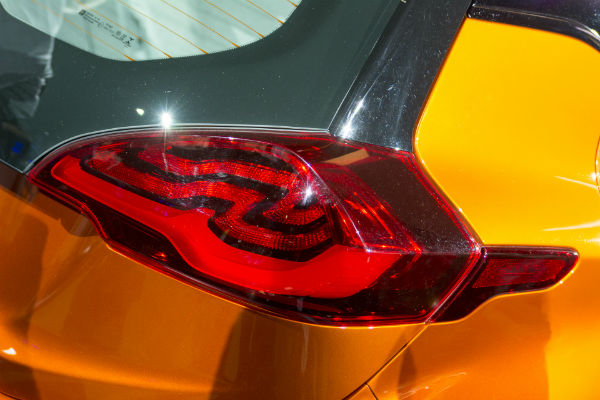 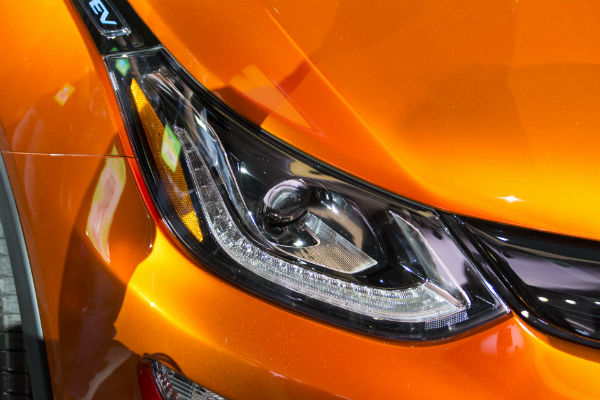 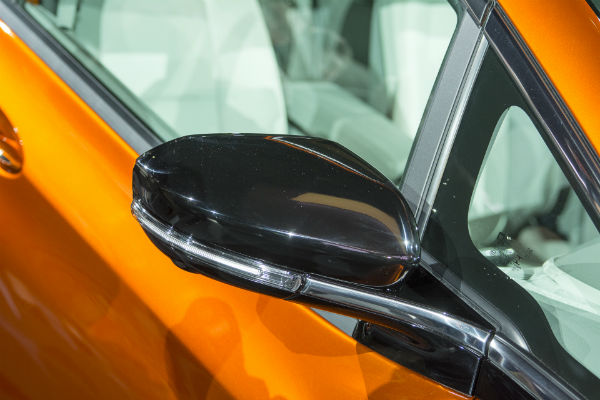 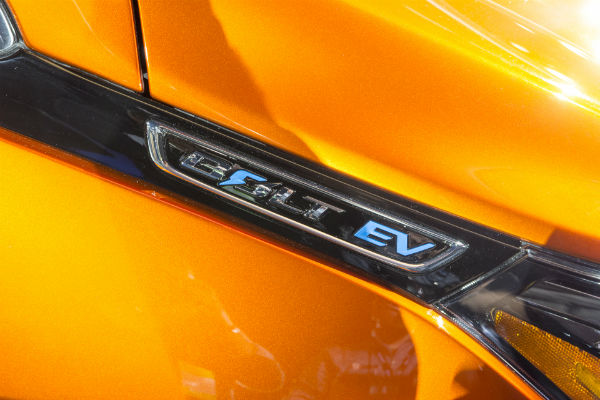 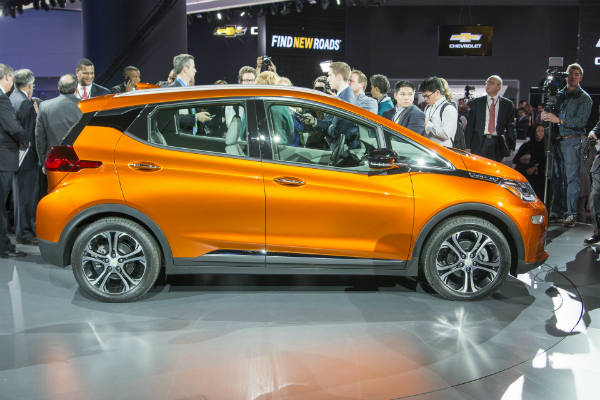 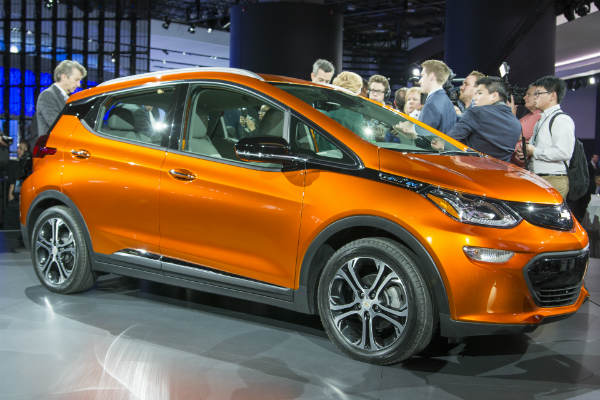