Amongst the many debuts that happened here at one of the most famous car expos in the world, the 2014 Paris Motor Show, one of the most notable appearances were made by Aston Martin. Thus, we have prepared this video in order to give you an opportunity to see what a magnificent and one of a kind piece of work is this great Aston Martin V12 Vantage. 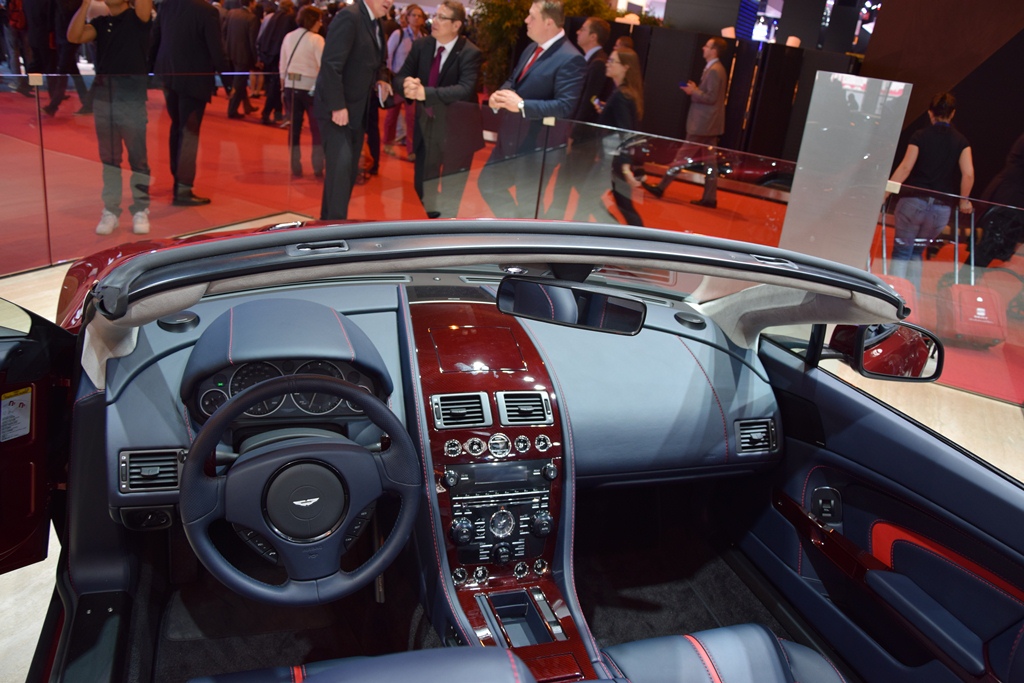 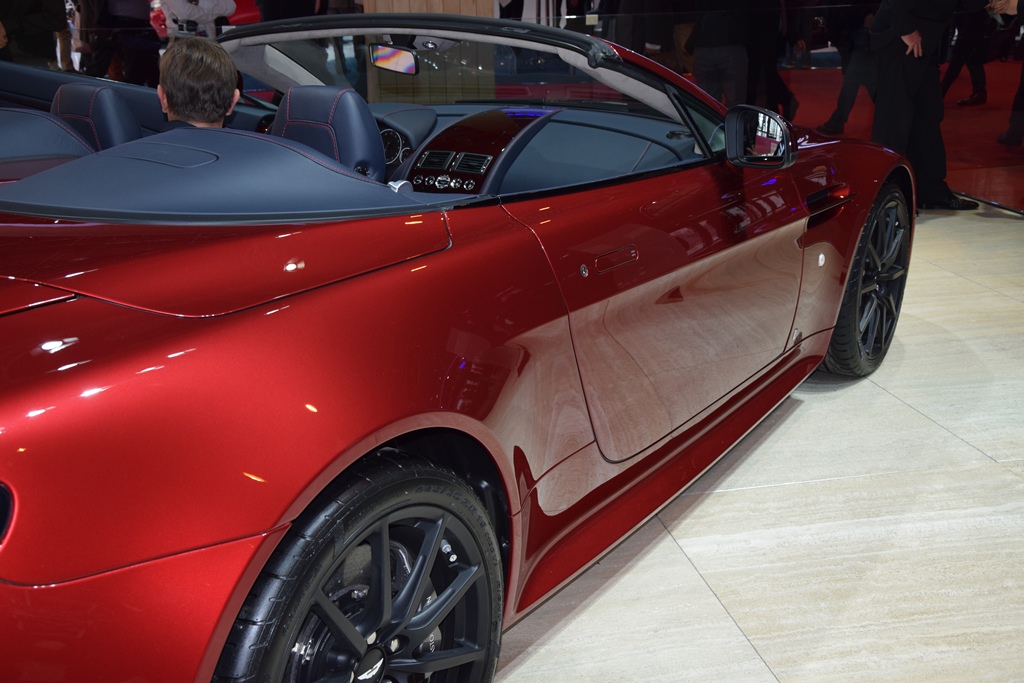 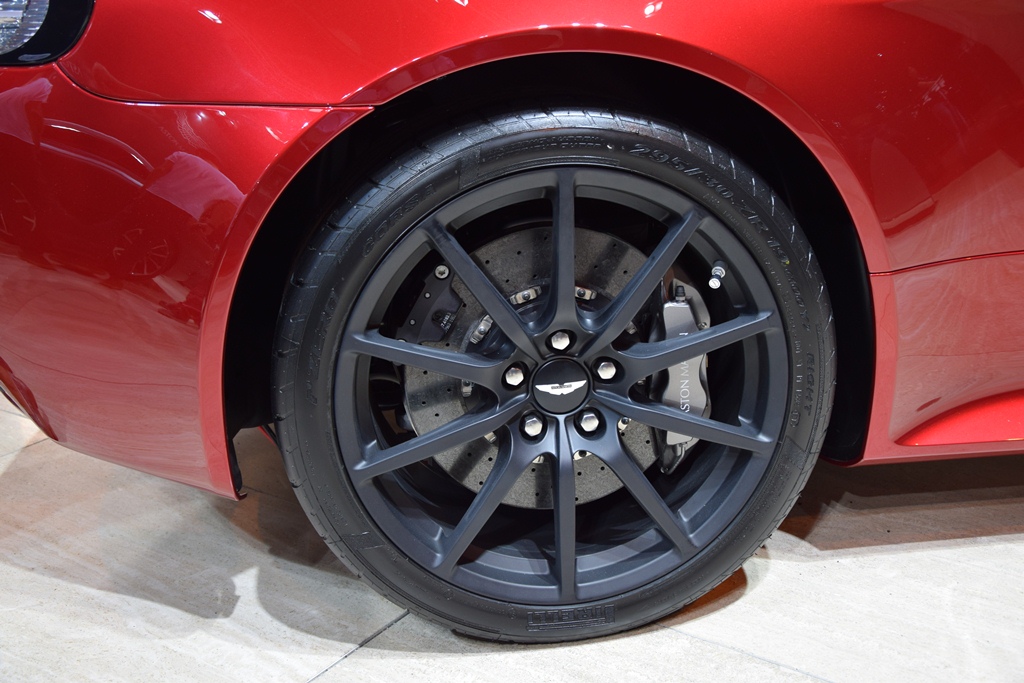 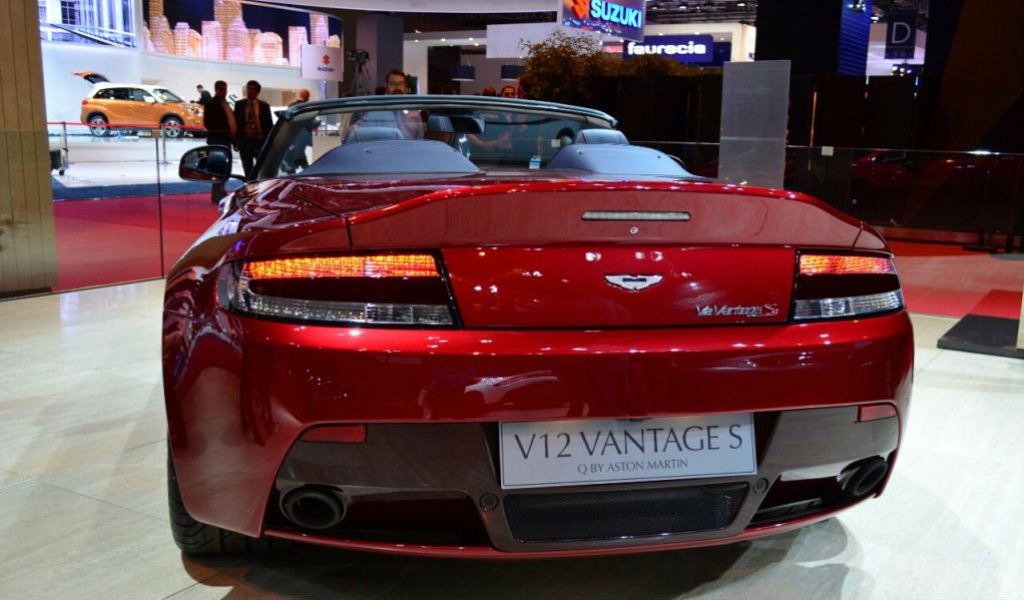 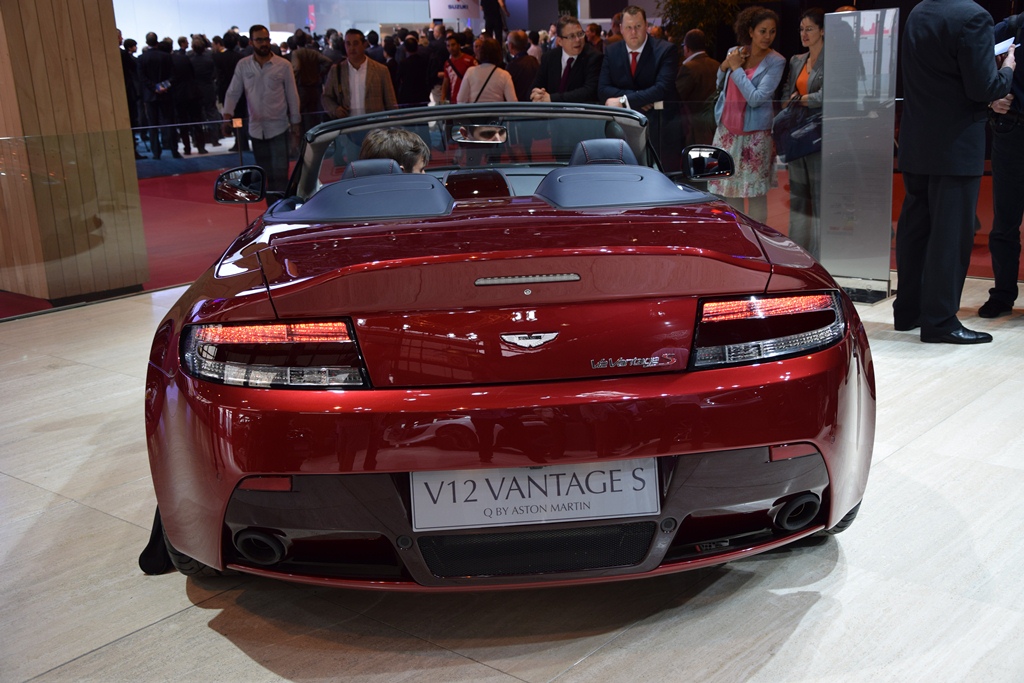 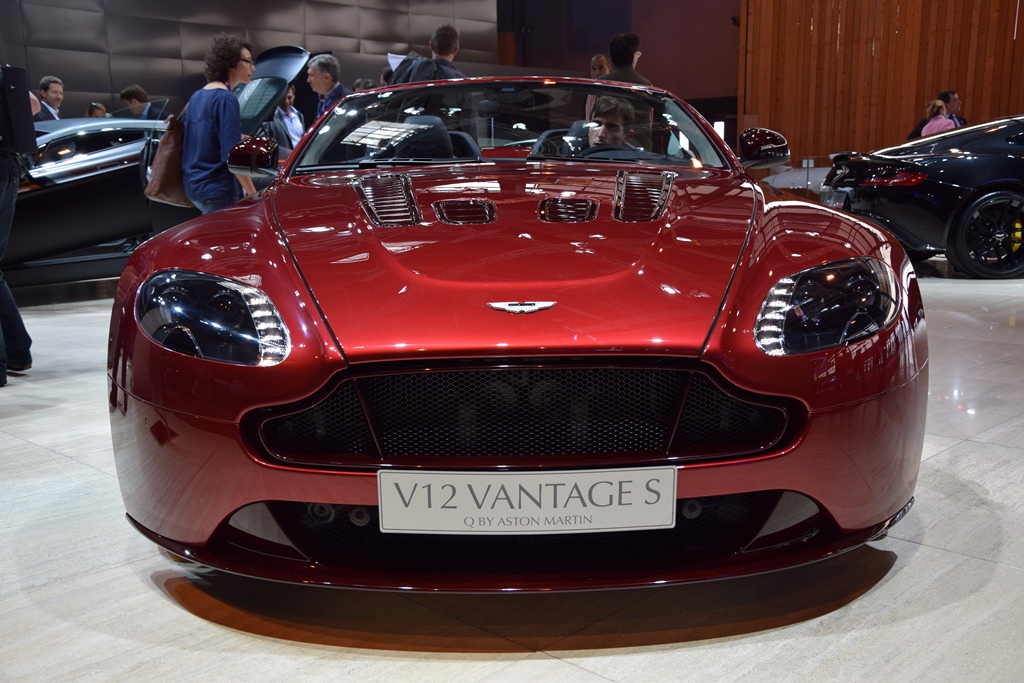 According to the officially announced info that we could get, by the end of this year, Aston Martin will release this model that should be the fastest and most powerful convertible ever made. It is powered by the big 6.0 liter V12 (the same one that powers Vanquish Volante) that produces 565 HP and 457 ponds feet of torque, mated with the newest Sportshift III transaxle, that should skyrocket the driver straight into the star orbit.

V12 Vantage hits from 0 to 60 in only 3.9 seconds and its maximum speed is identical with the Vanquish Carbon Edition, 201 mph. It is based on 2013 V12 Vantage S Coupe, with the same aluminum frame, but with a completely new charm. Check out the video and see what I`m talking about.

Other than the V12 Vantage, check all the videos we made on 2014 Paris Motor Show on our Youtube Chanel HERE!