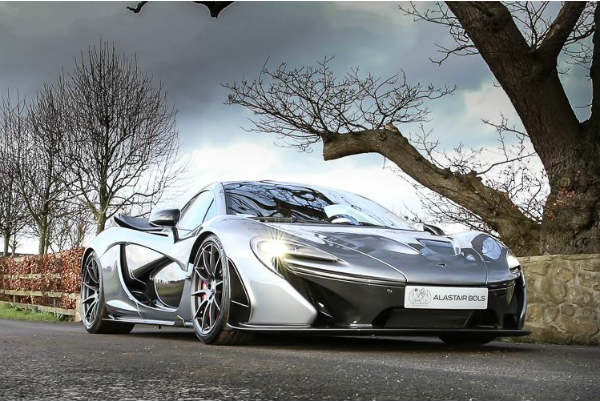 Reportedly, McLaren Automotive is developing an all-electric P1 that is going to be cheaper than the P1 today! Supposedly it should be released on the market at the end of this decade! Just like the P1 the all-electric McLaren P1 is going to be a track focused road car as well. 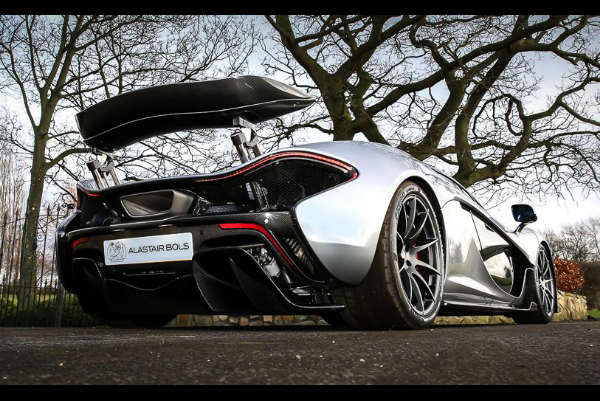 The all-electric McLaren P1 will have a much faster time from 0-62 than the 675LT! And it`ll be able to hit a top speed of 200 mph! If it really hits 200 mph, then it will be the fastest ever all-electric road car!
This McLaren won’t be the successor of the Mclaren P1. McLaren have already stated that they won’t make a P1.5. 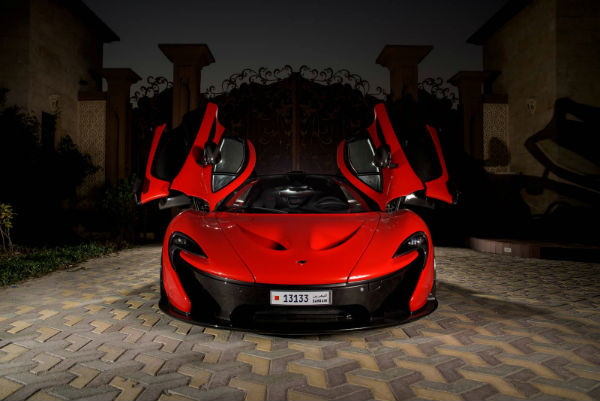 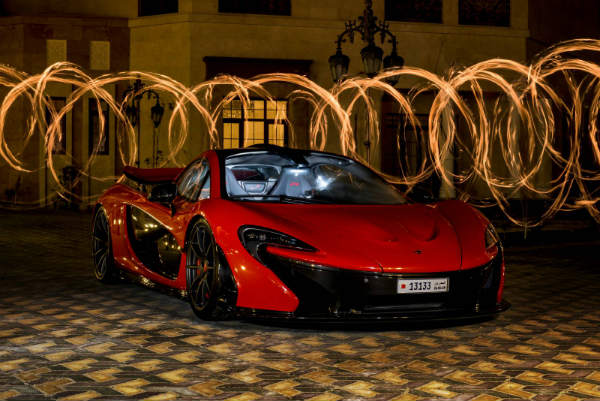 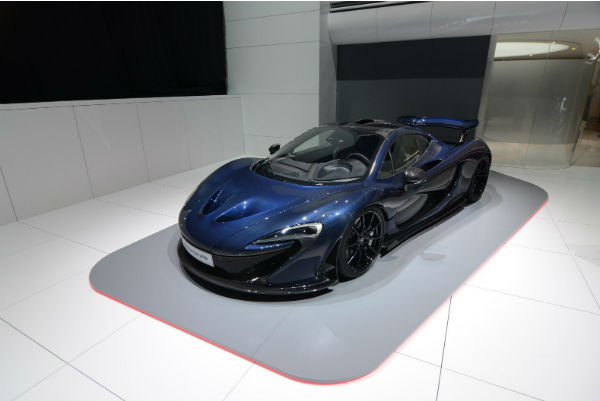 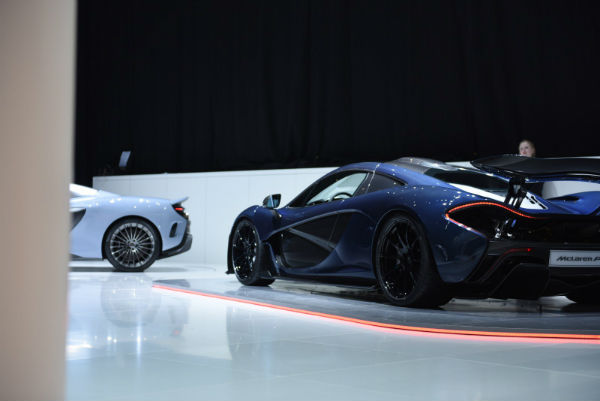 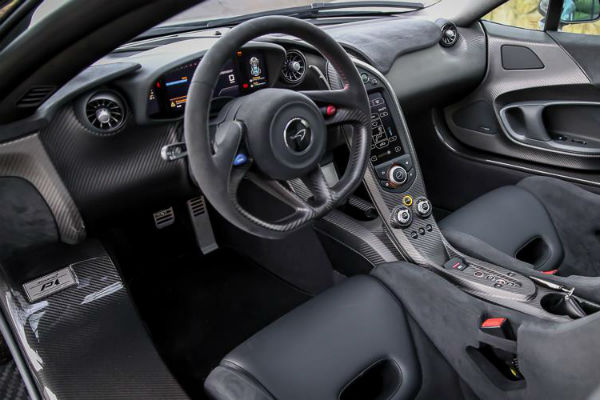