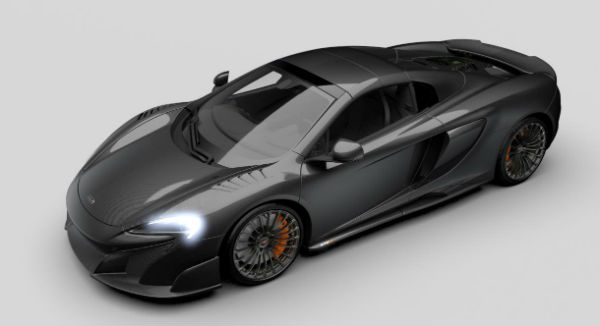 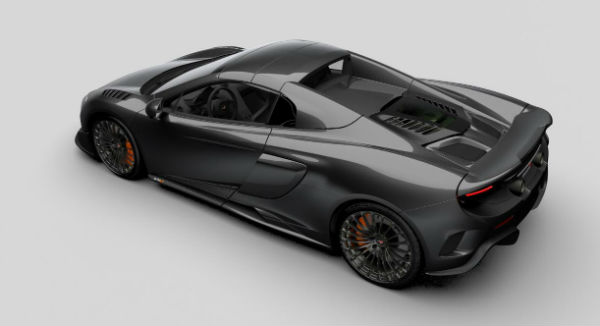 The Spider McLaren 675LT Carbon Series will be fitted with the same 3.8L V8 engine that produces 666HP and 516 lb-ft of torque! With a top speed of 203mph it reaches 60mph in a time of just 2.9 seconds!
All 25 units that are going to be made have already been sold!