SEMA would not be complete without some Hoonigan displays. So, at this year`s SEMA we have the 2016 Ford Focus RS RX which Ken Block is racing at the FIA World Rally Championship. The awesome racing livery is made by Felipe Pantone. It`s an AWD 600HP monster that is capable of reaching 60mph in under 2 seconds. The engine is a 4 cylinder, 2000cc and Garret Turbo charged. All this power goes through a 6-speed sequential transmission. However, this specification is not definite as it is open for competition. 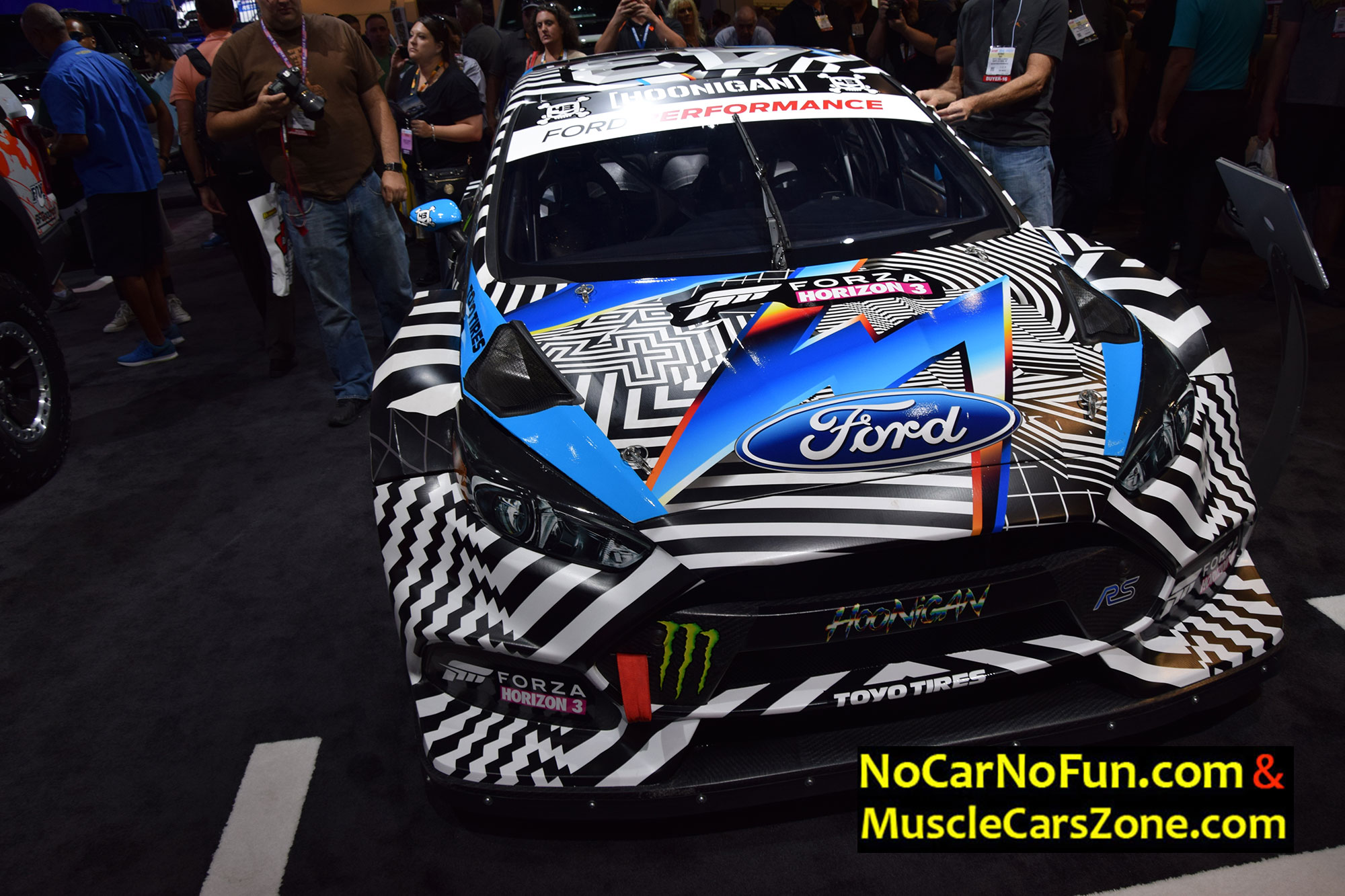 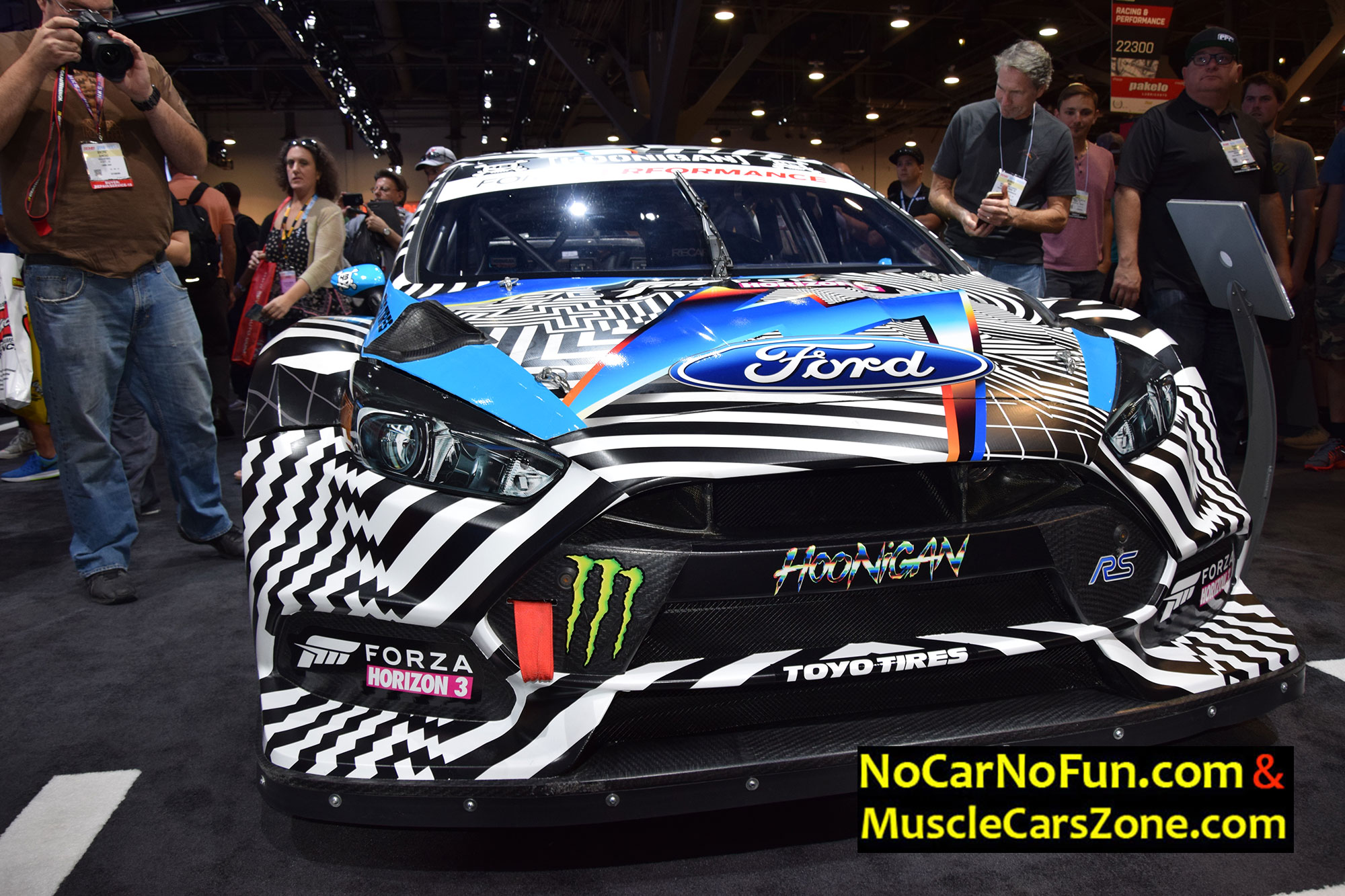 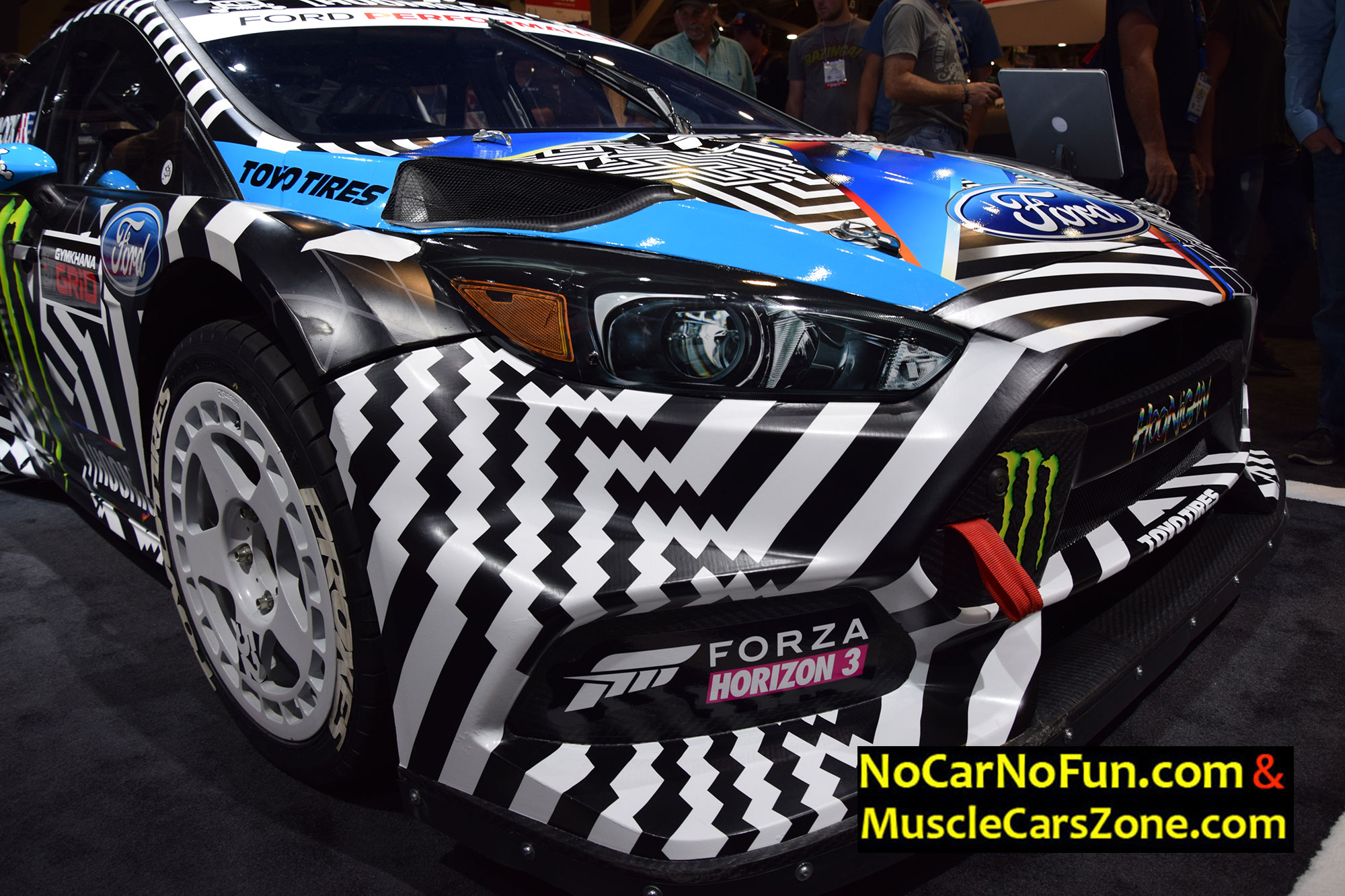 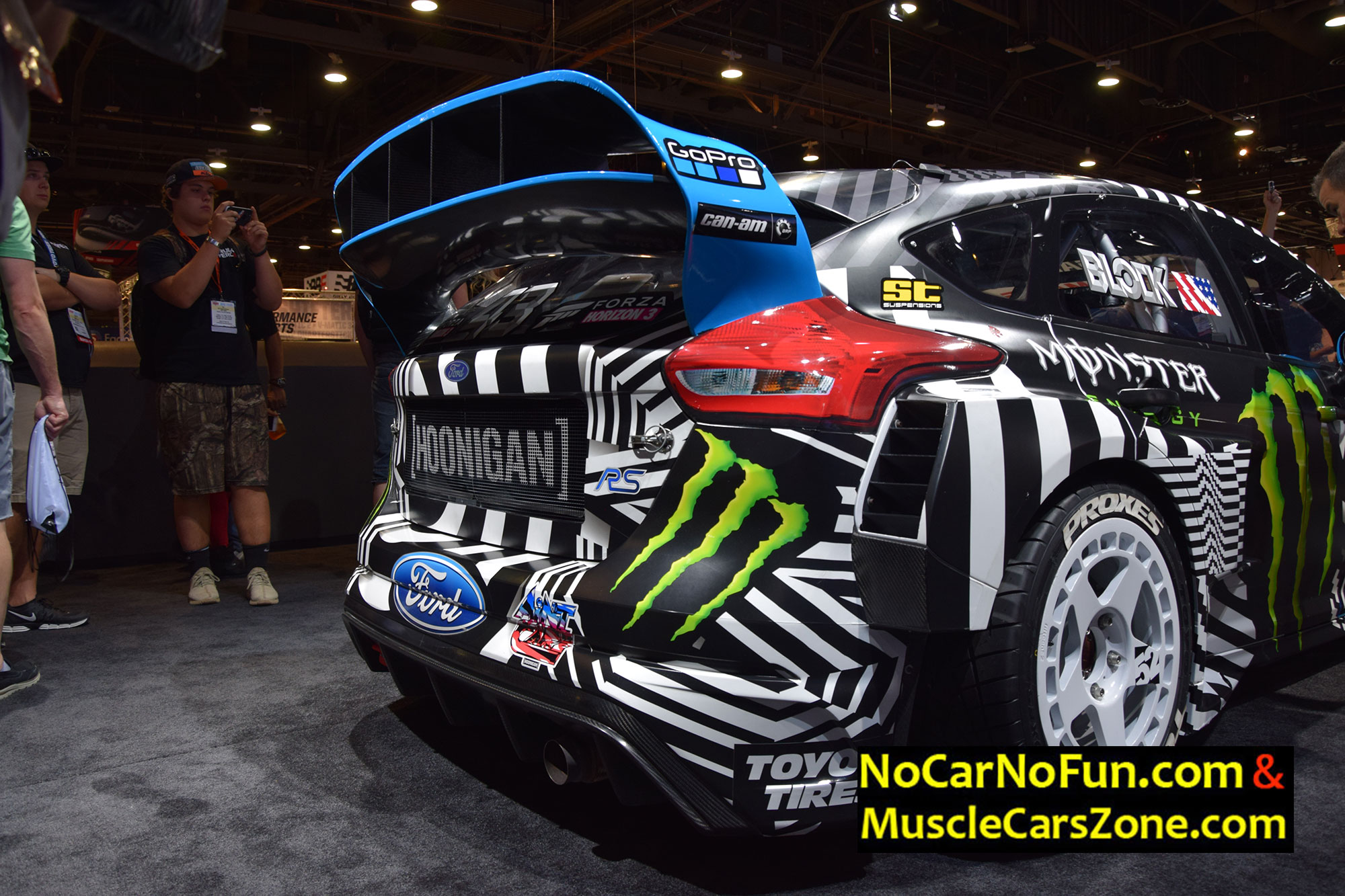 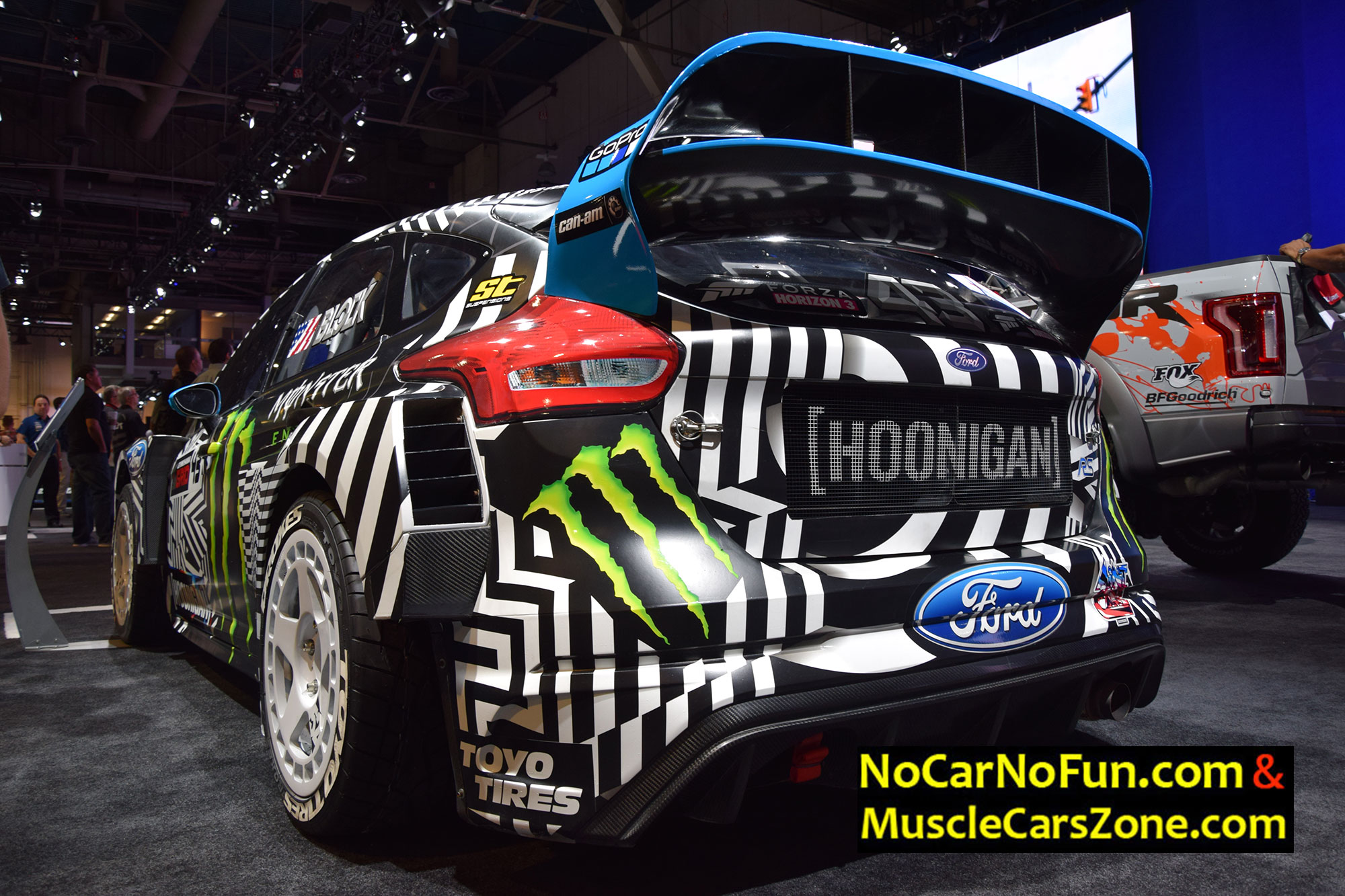 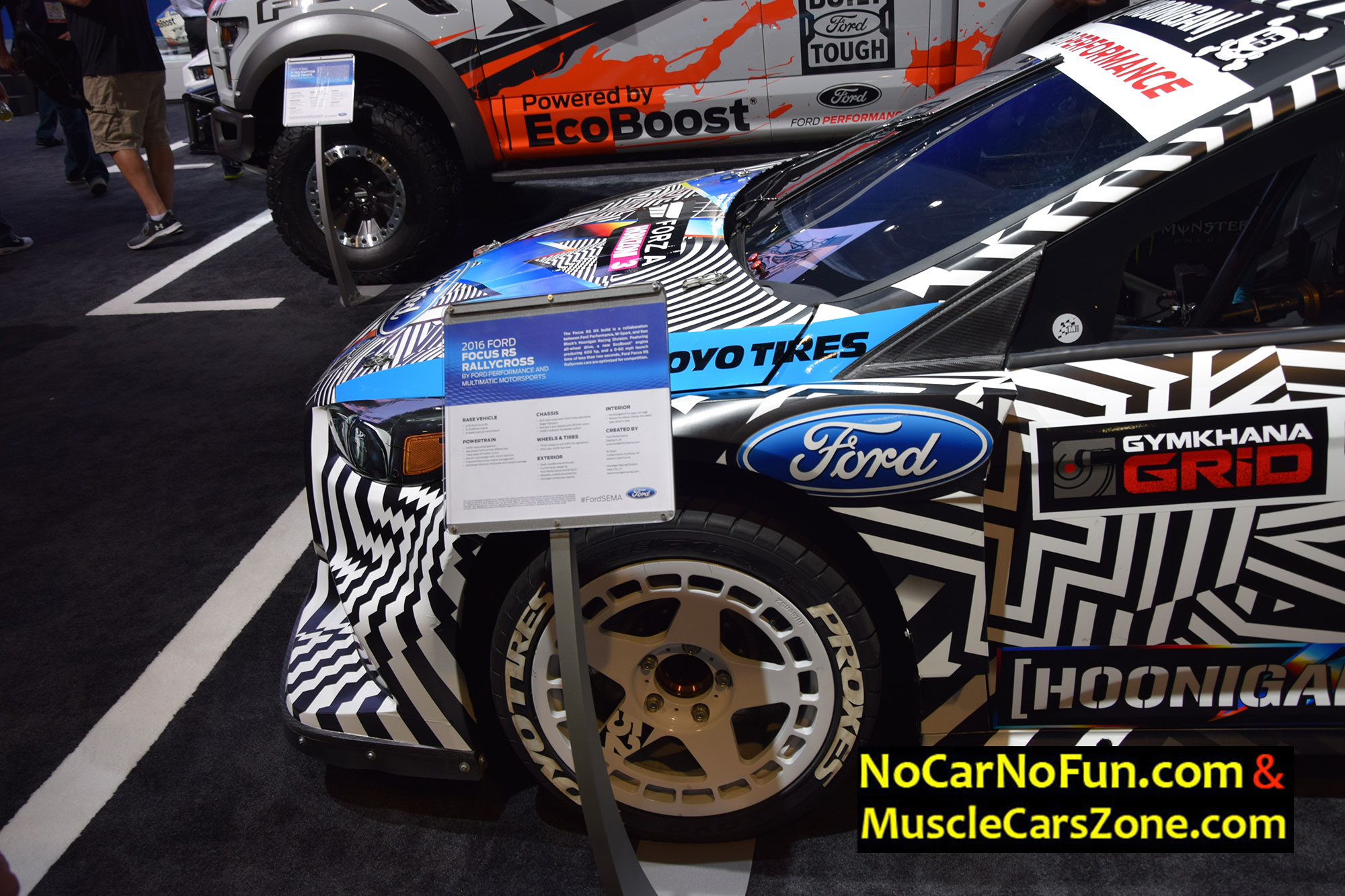 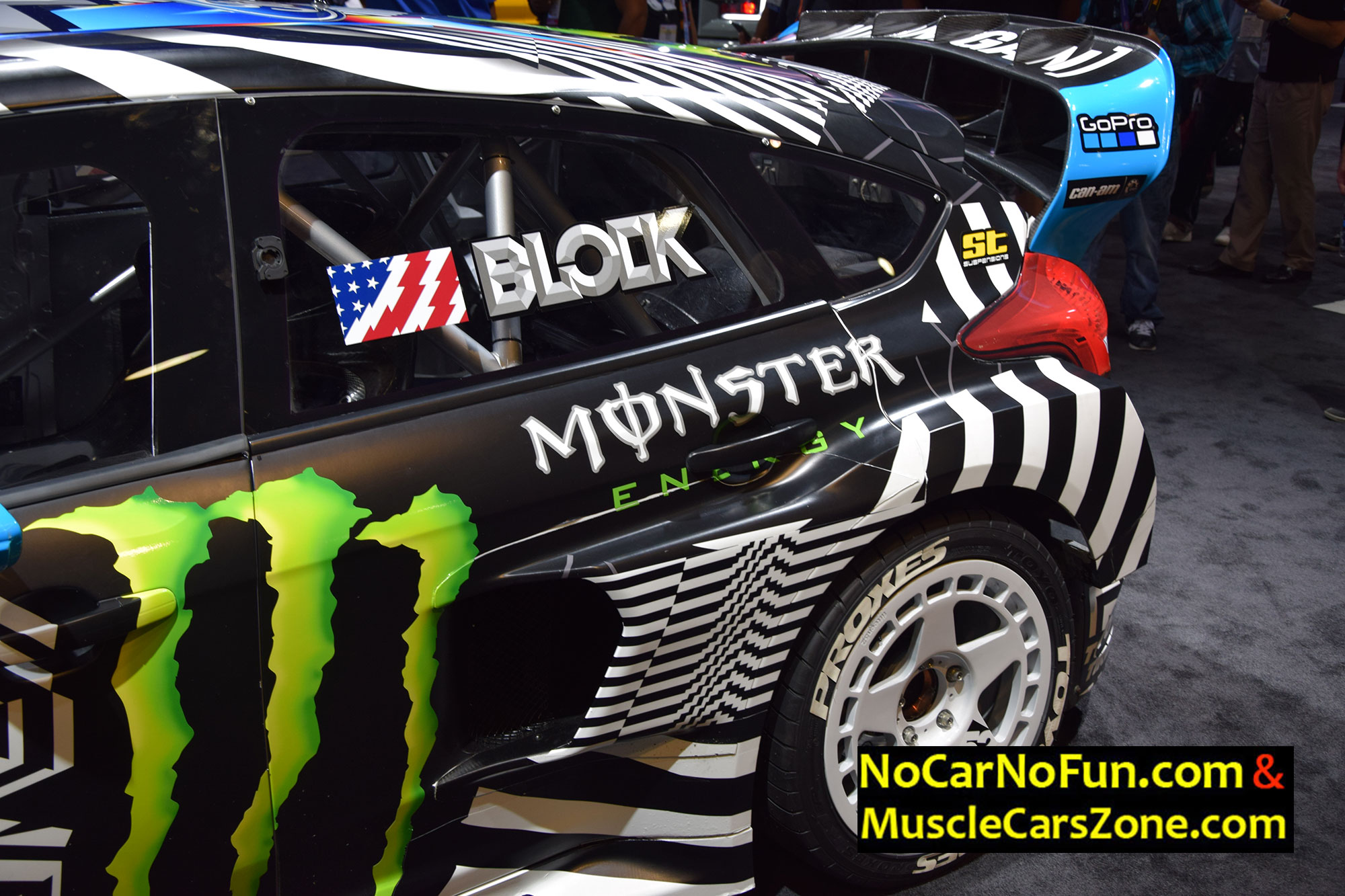 When it comes to pure drifting beasts, we also have the 900HP 2016 Mustang RTR at the SEMA Show 2016 Vegas which is raced by World Champion Drifter -- Vaughn Gittin Jr. 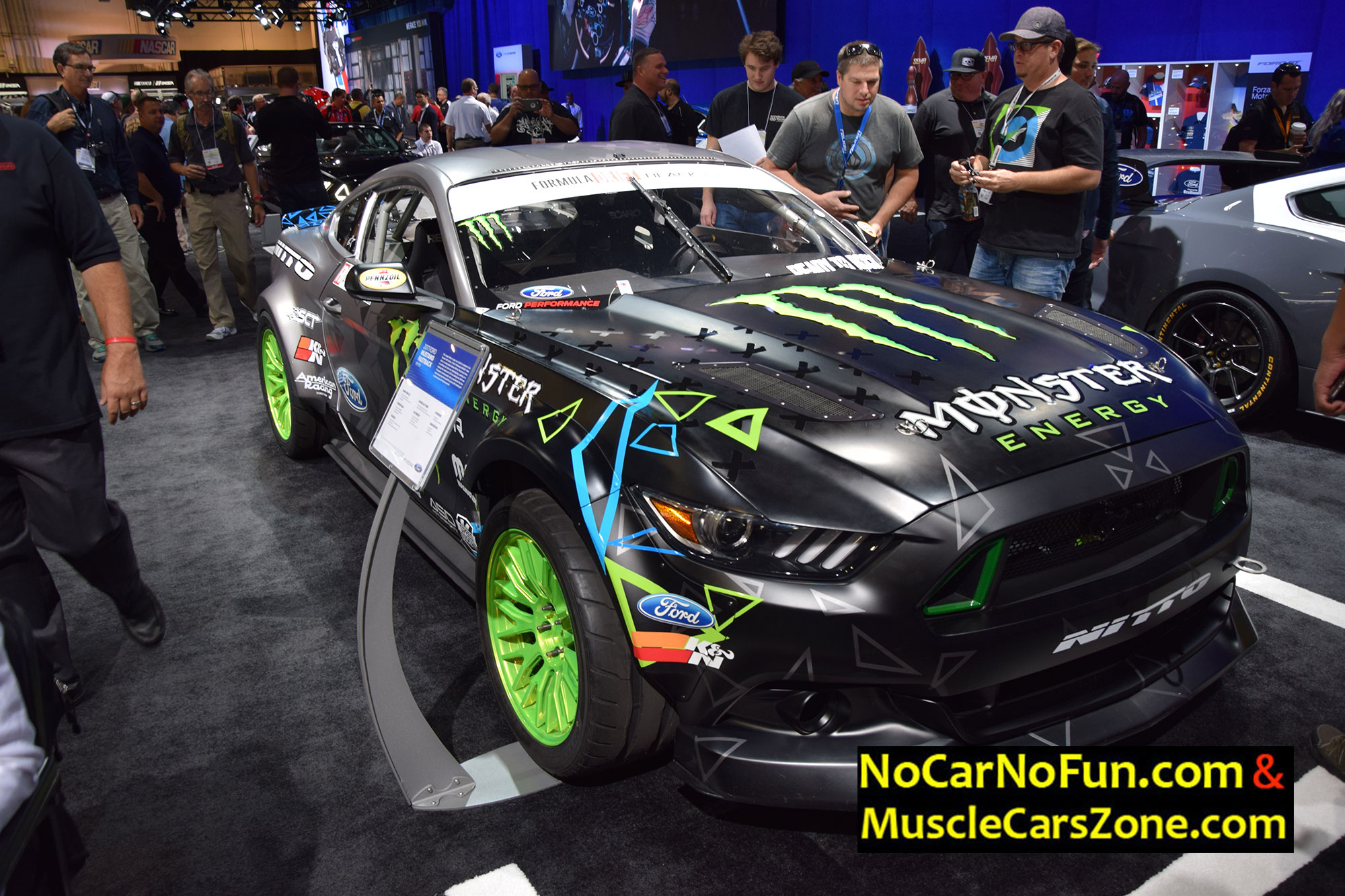 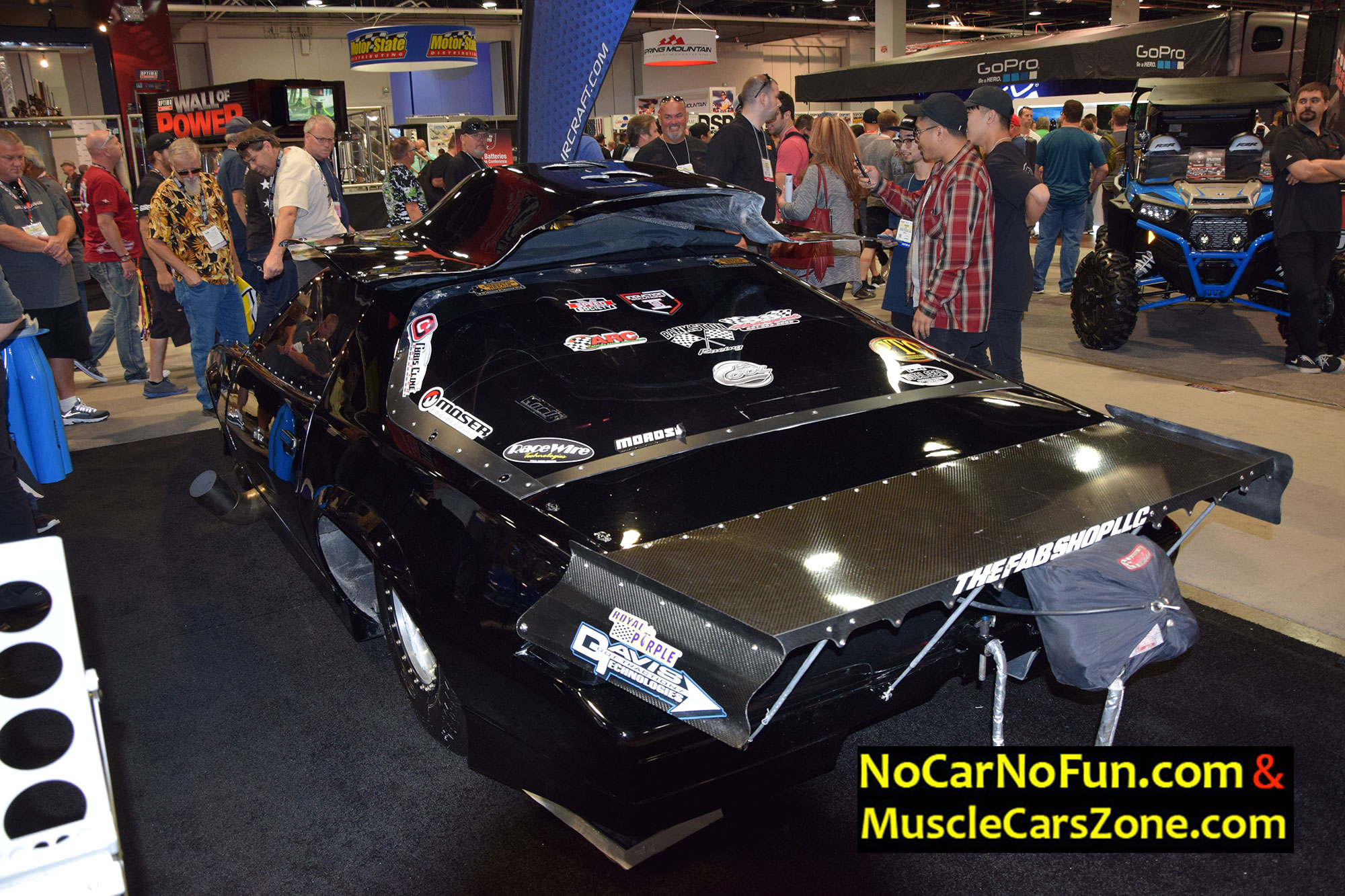 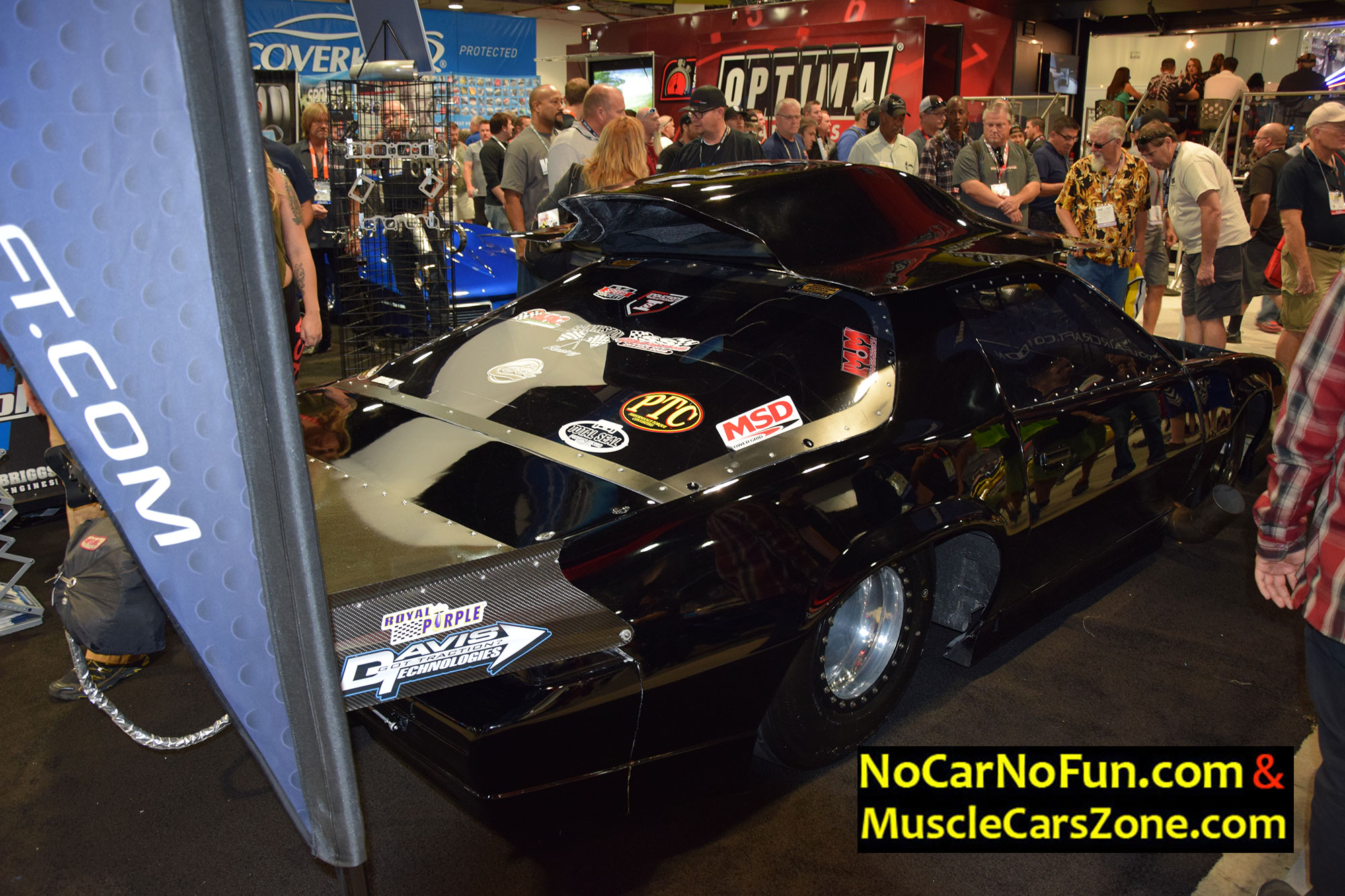 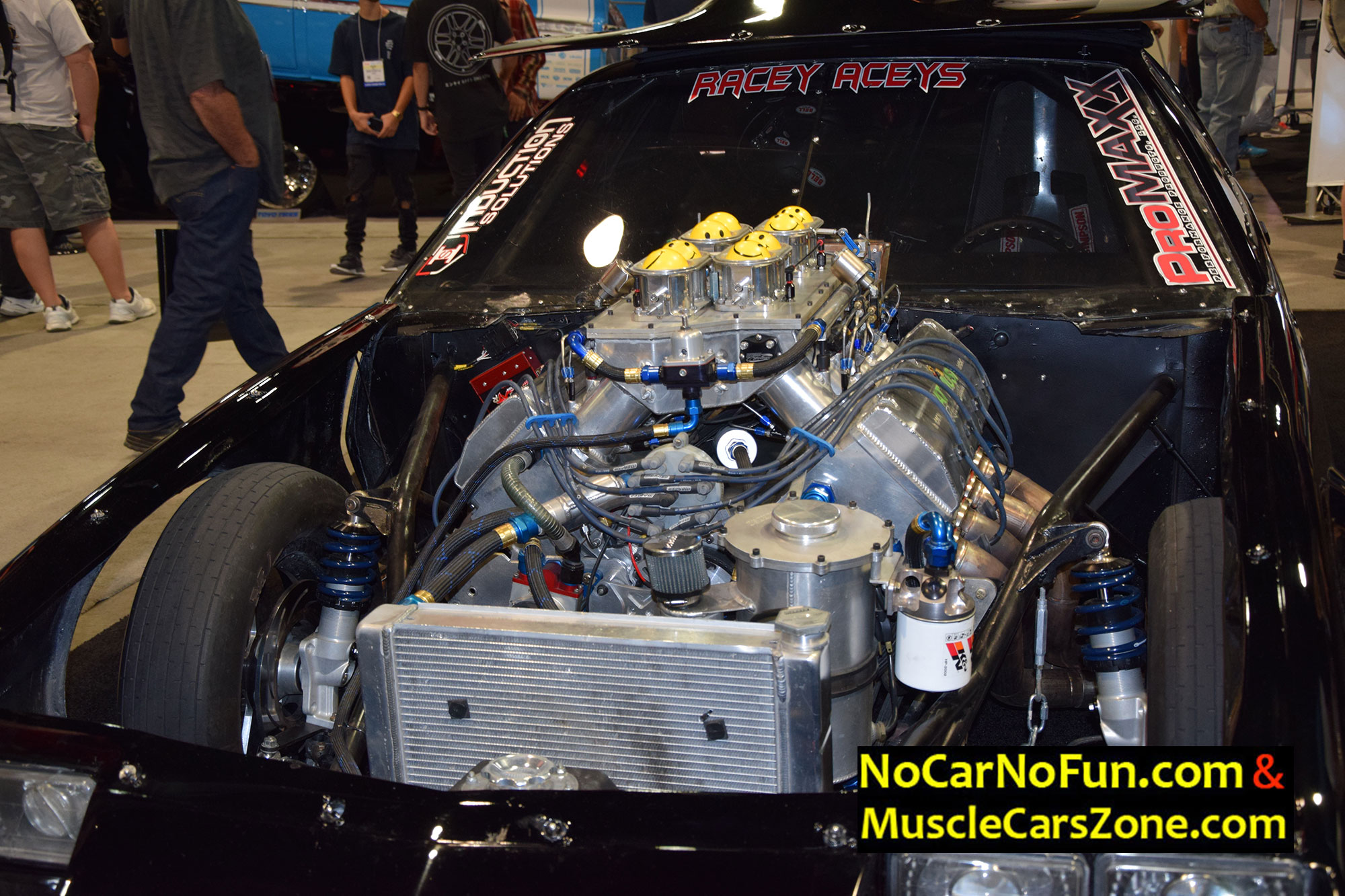 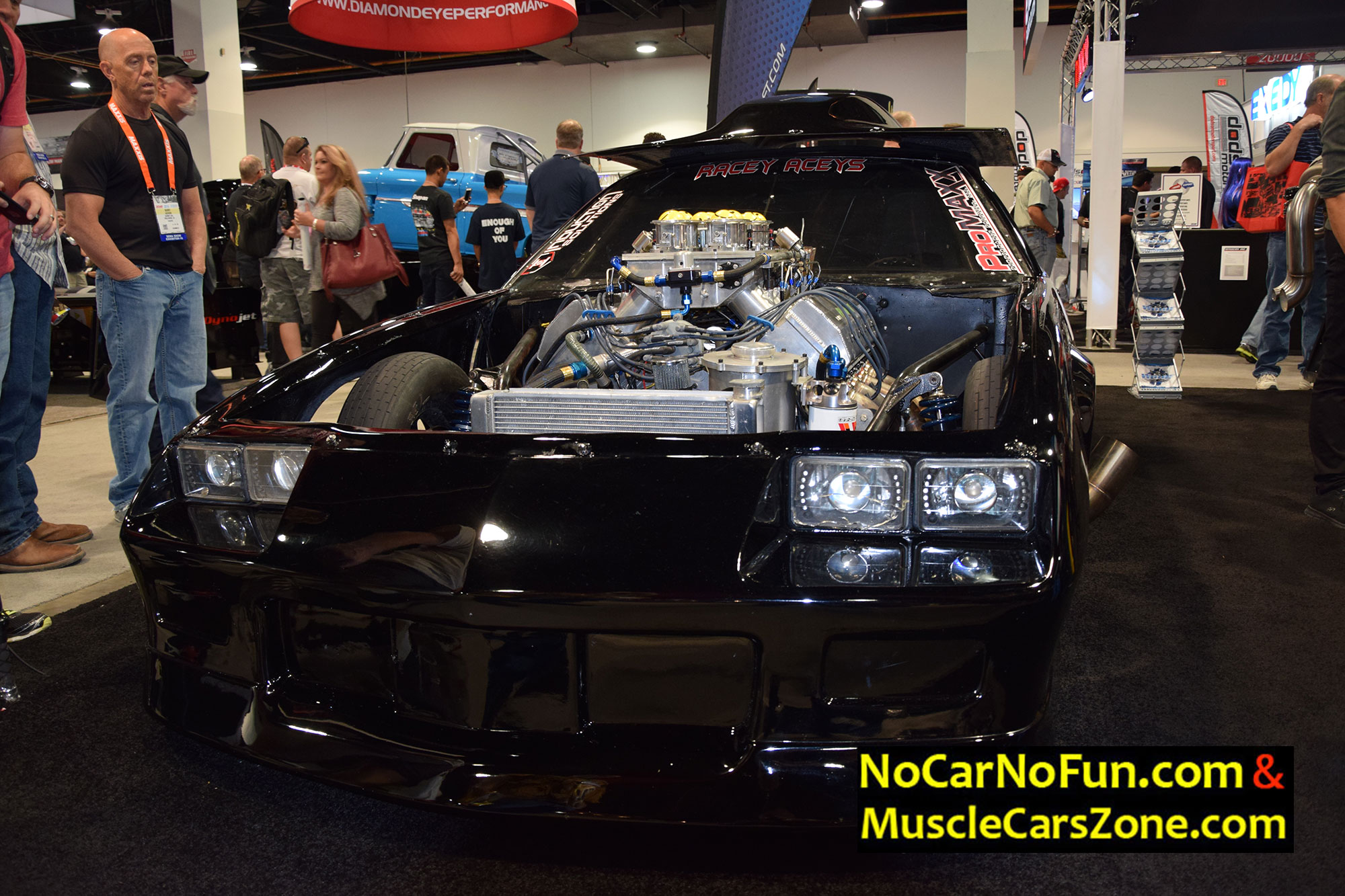 How about this drag racing beast? 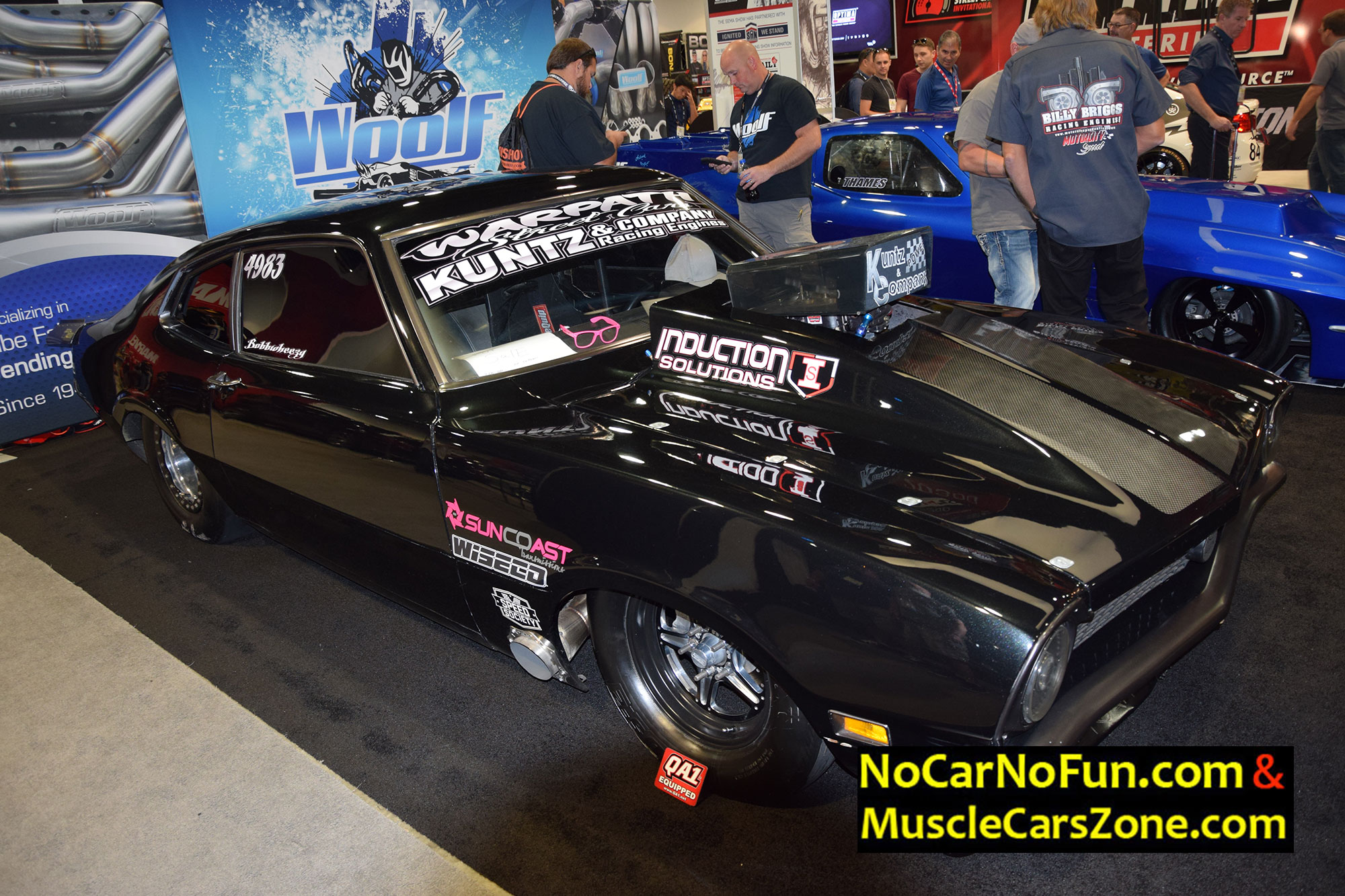 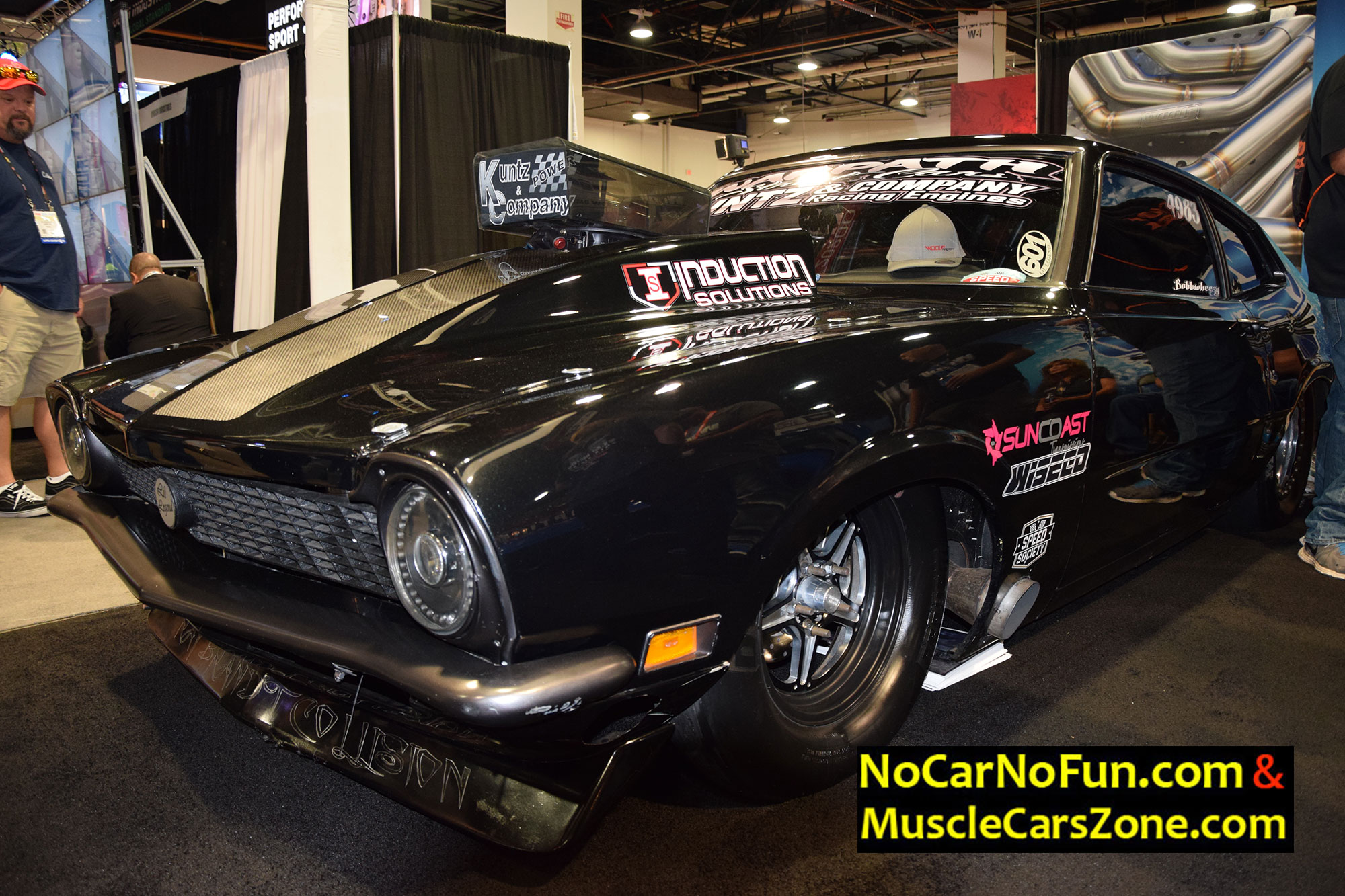 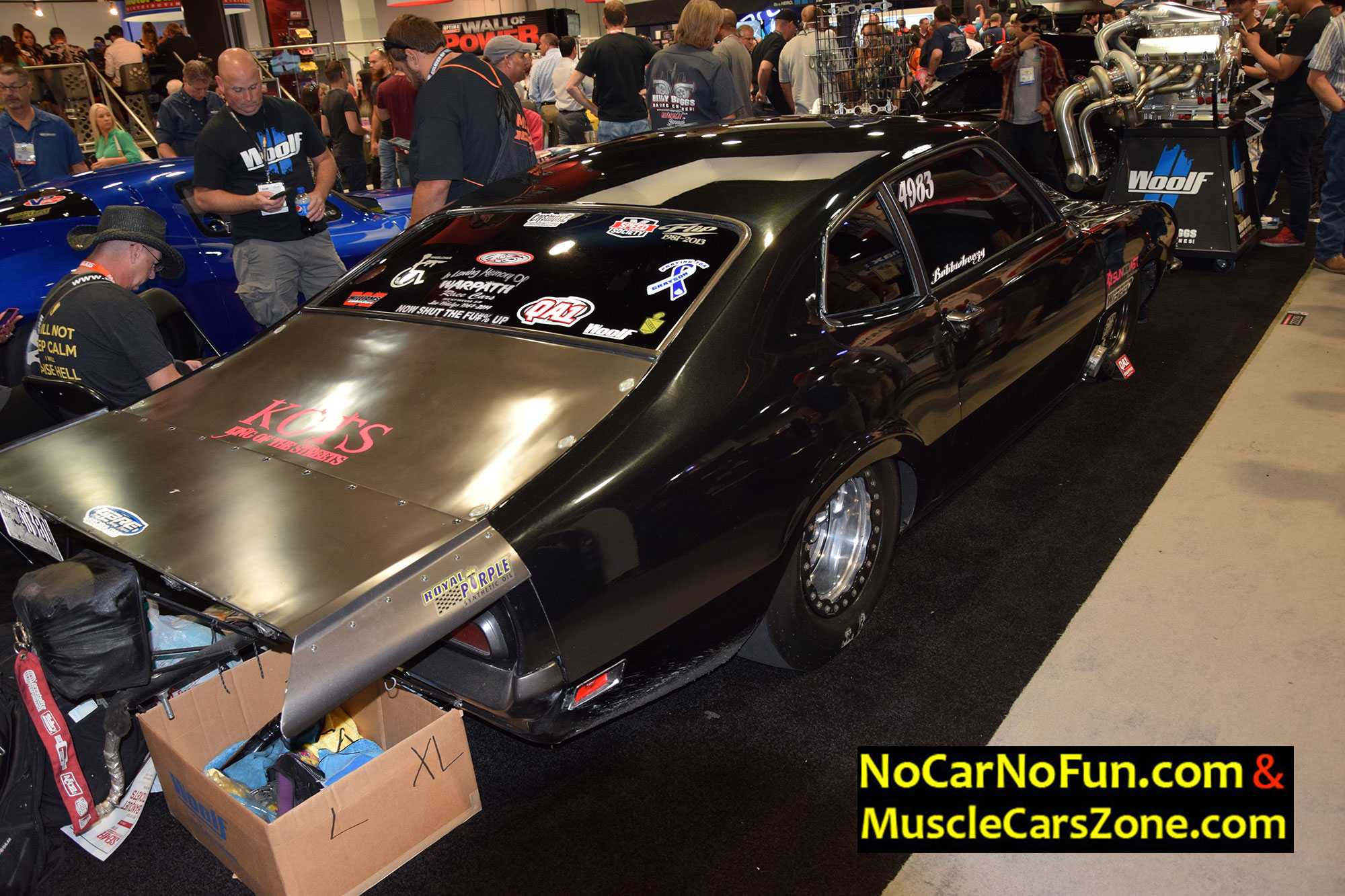 At last, in this category we have the Le-Mans winning Ford GT40 and GT. 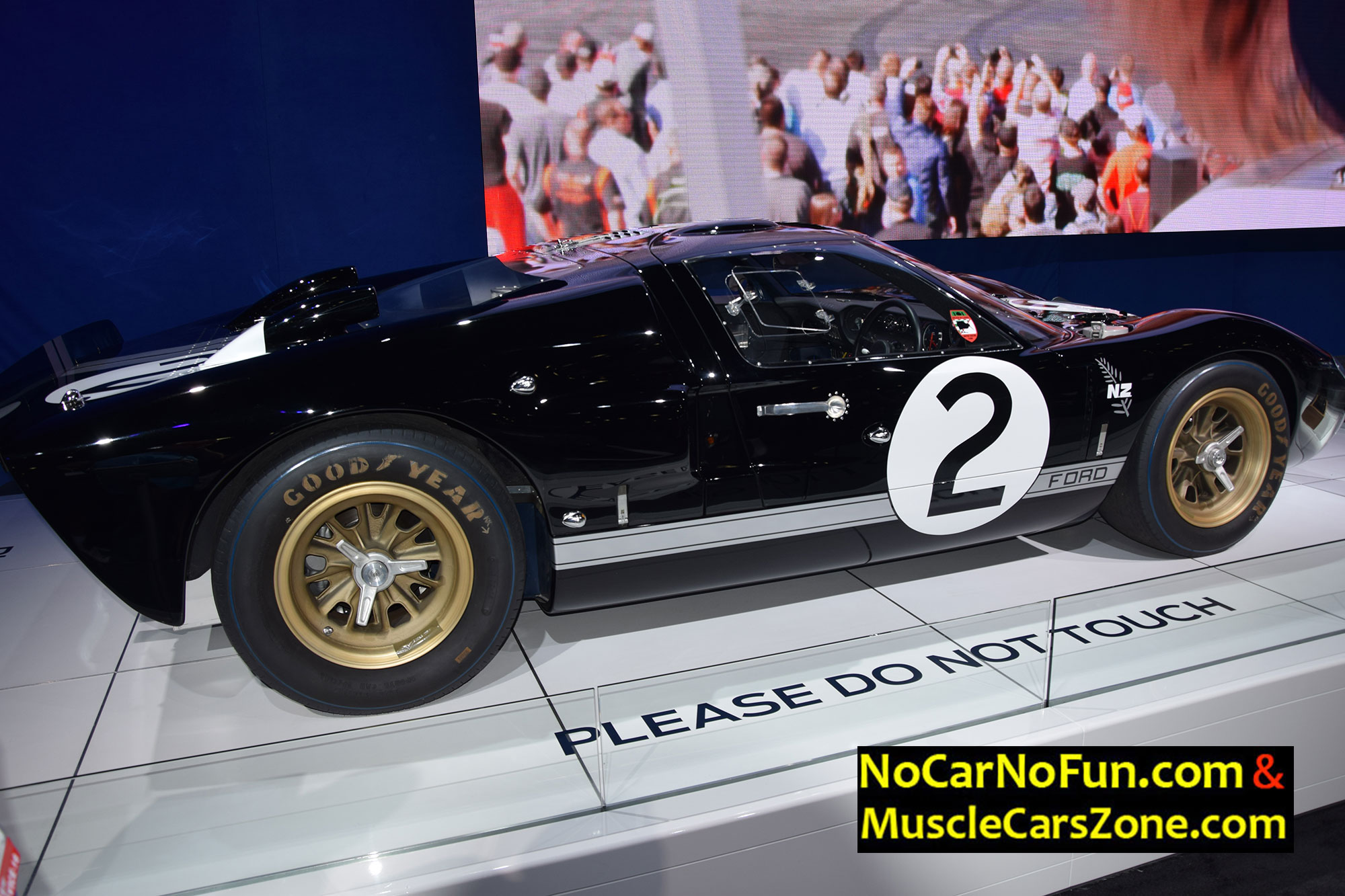 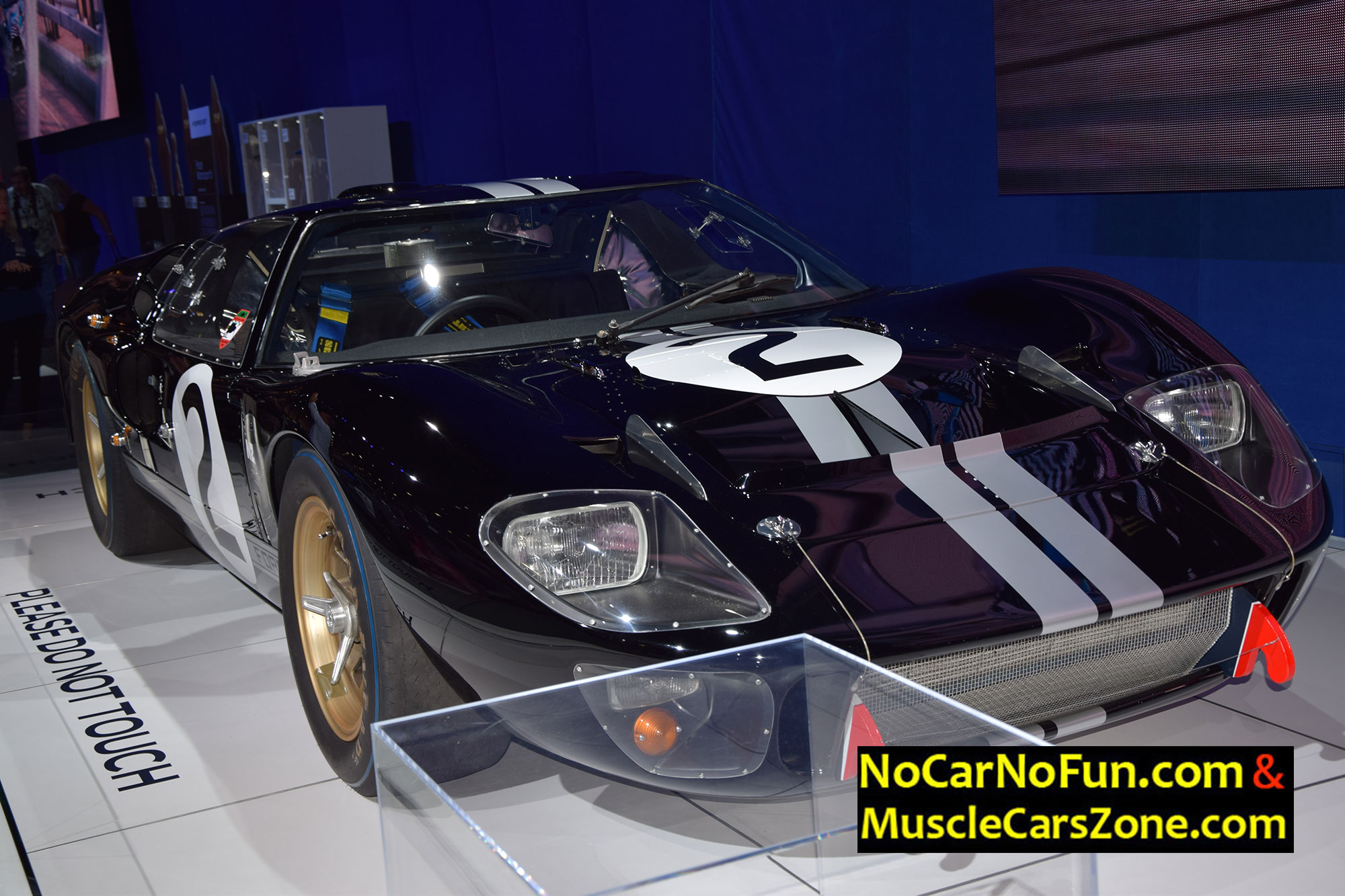 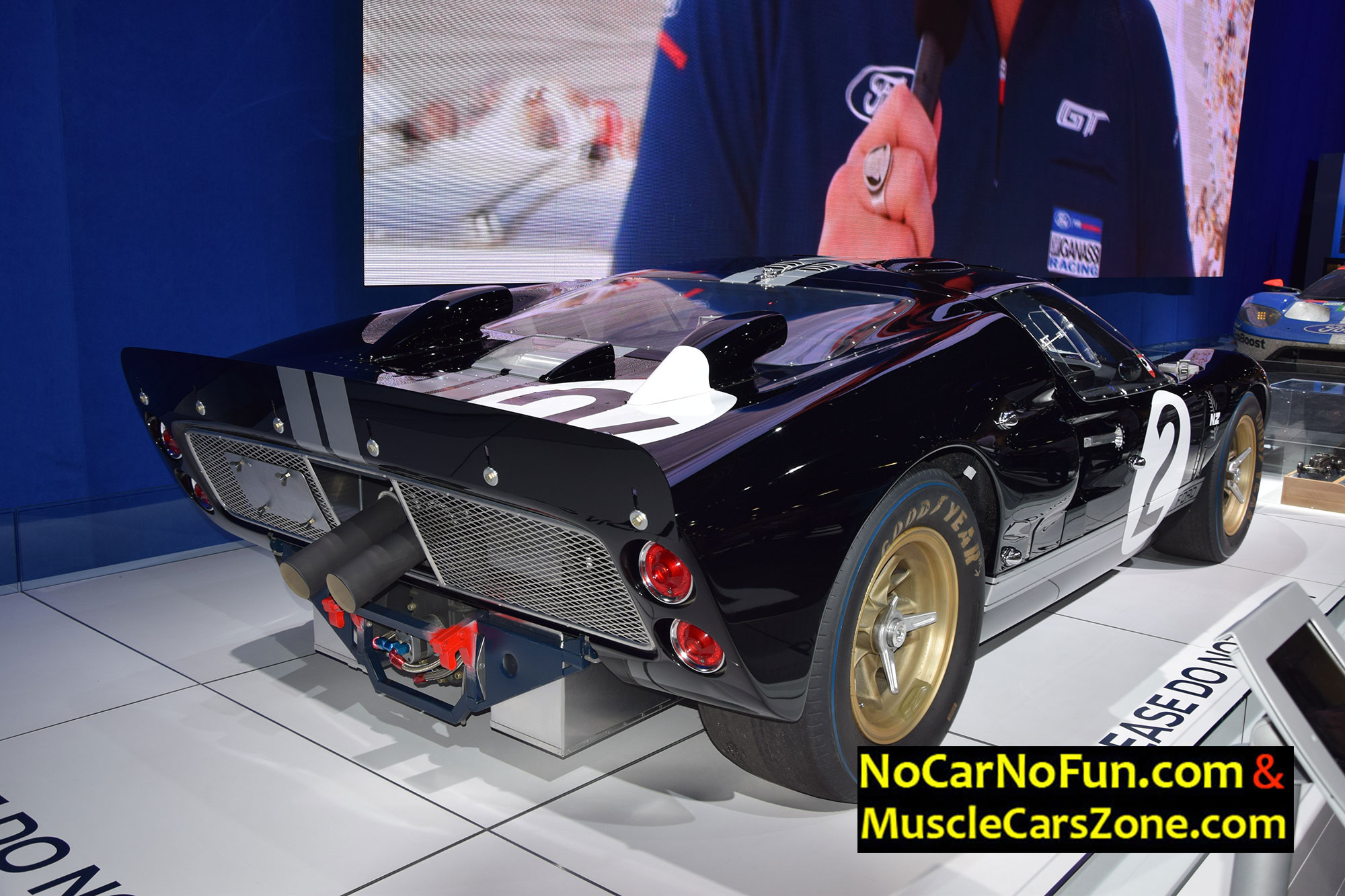 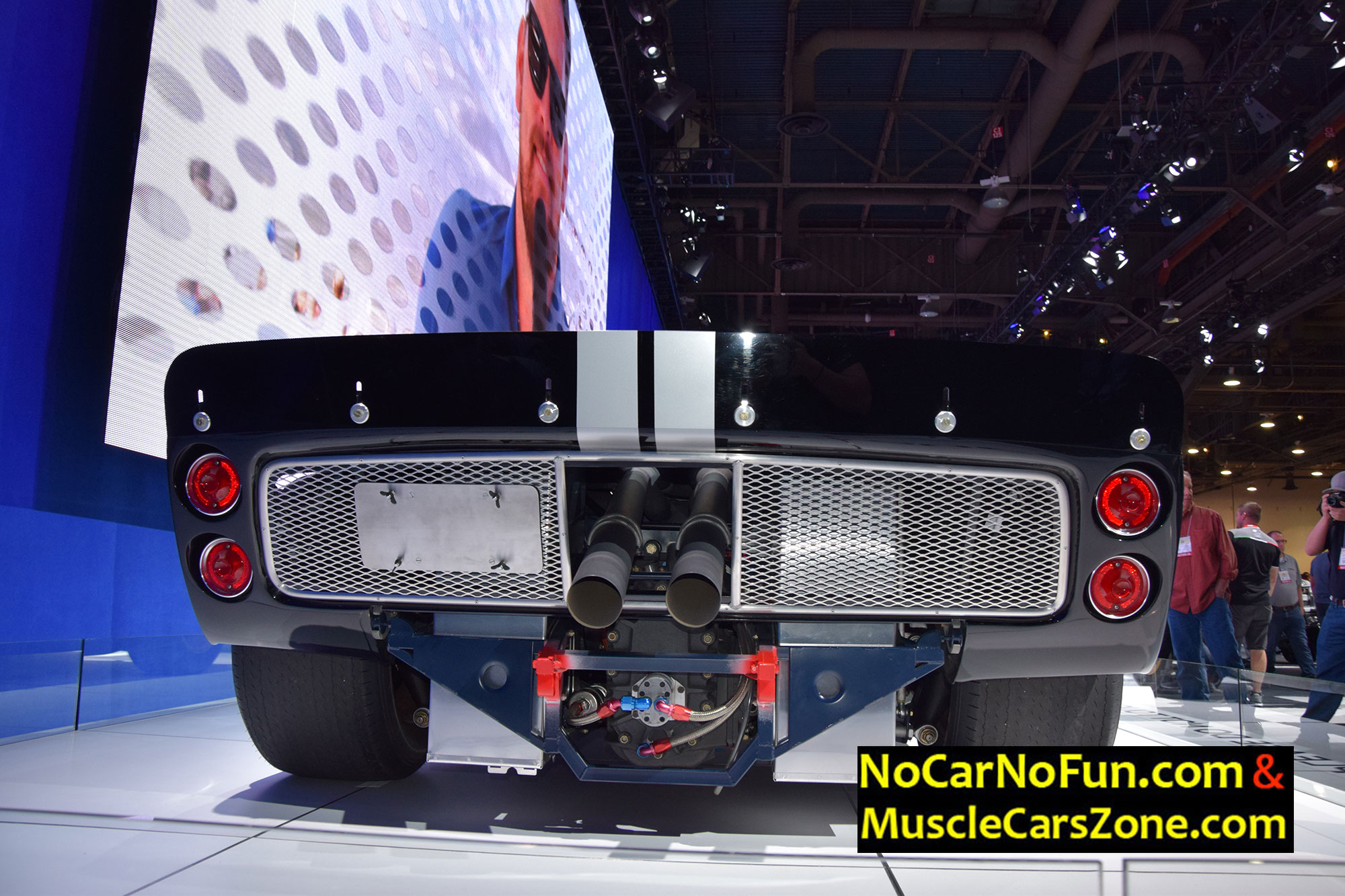 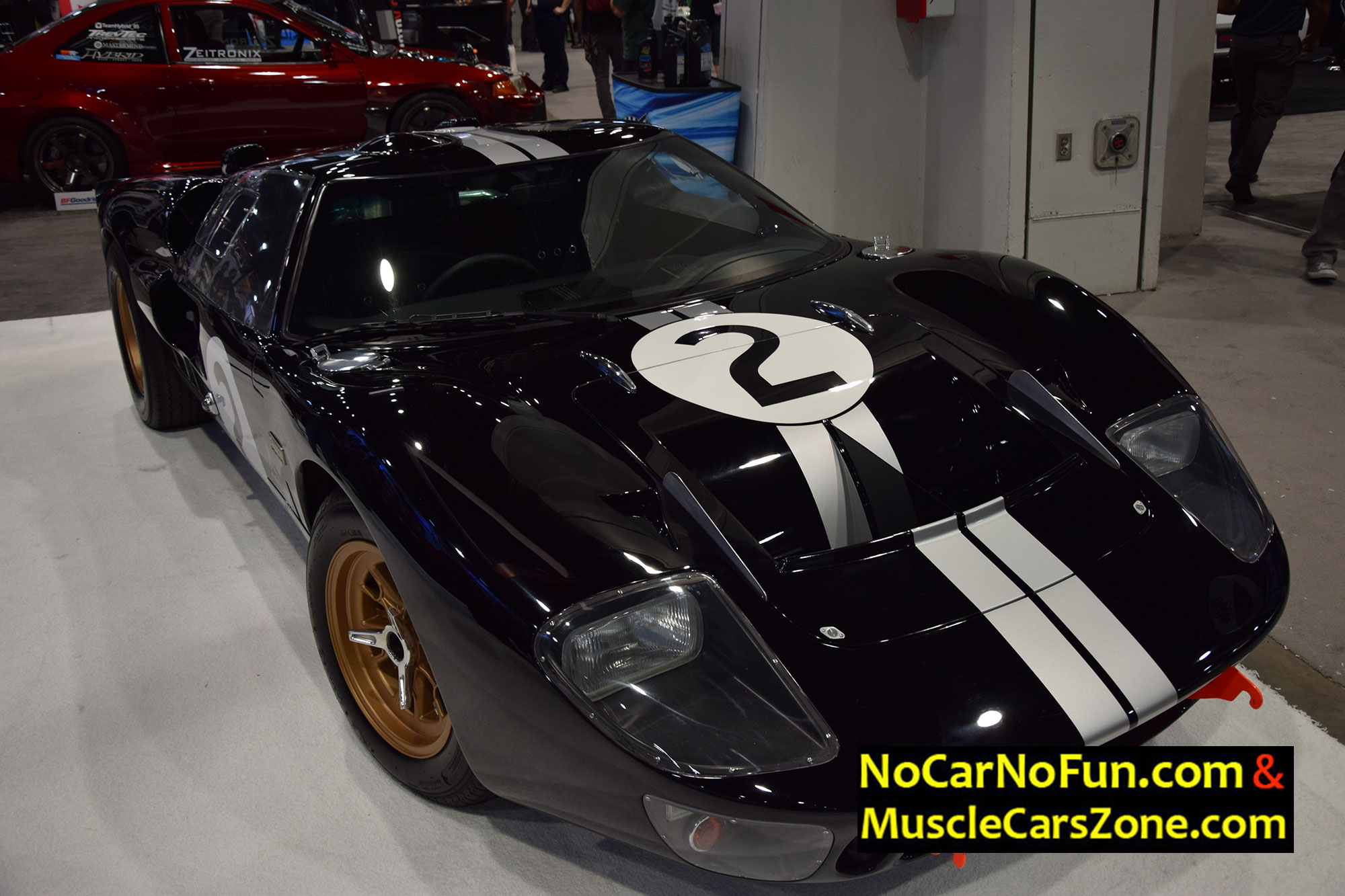 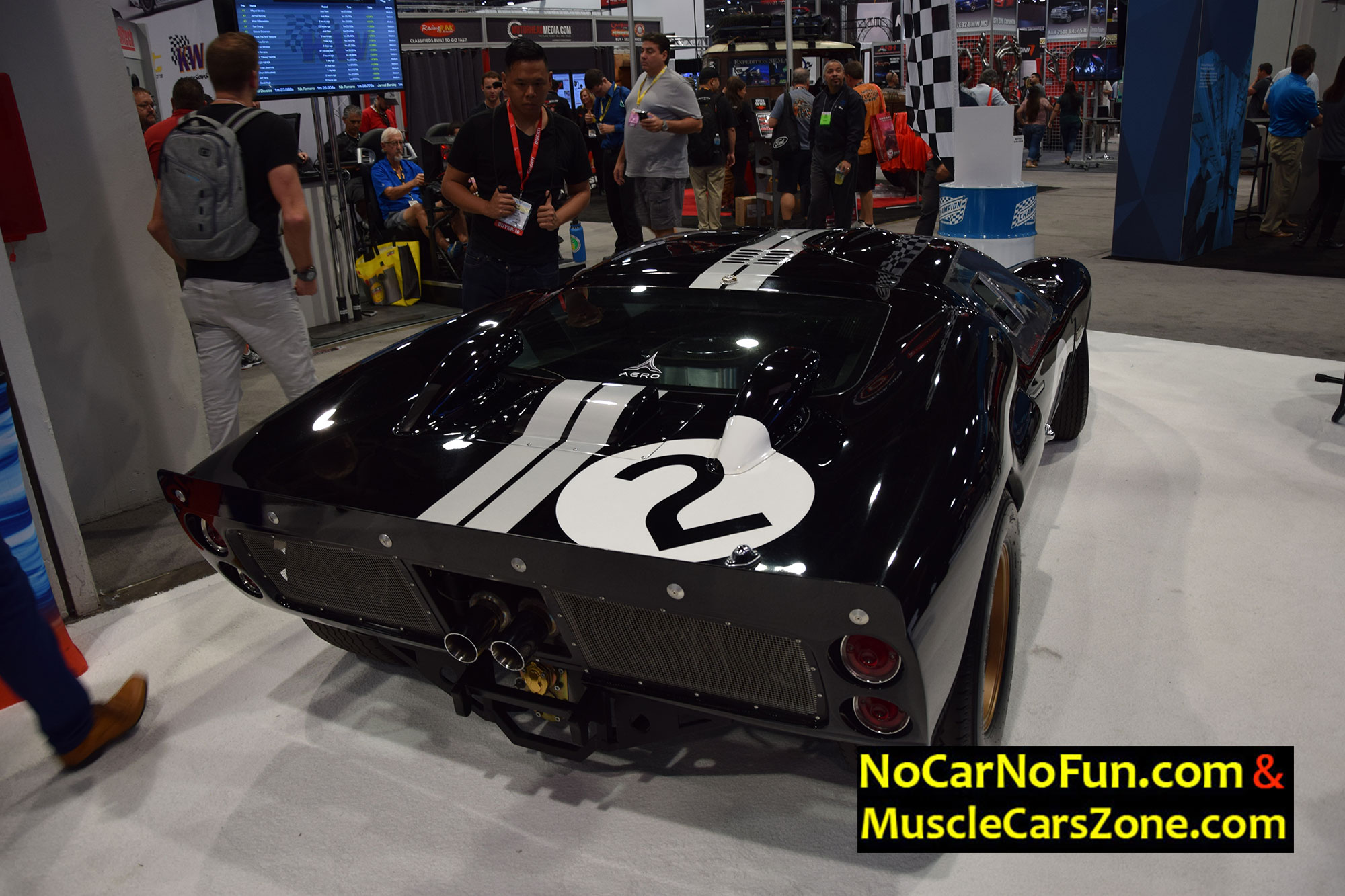 Continue reading on Page 5 and see the exclusive Photos of Trucks at Sema Show 2016 Vegas!