When it comes to the production of vehicles of any type, we all must agree that everything simply has to be perfect, not just because we spend money on it, but because we are concerned about our safety while we are in the car. But, even though these mistakes do not happen often, they still happen and in this video we take a look at nine car fails i.e. cars that had something faulty in their design or functionality but still made it to production. First of all we take a look at the worst thing that could happen to you while you are in your car, a brake failure. 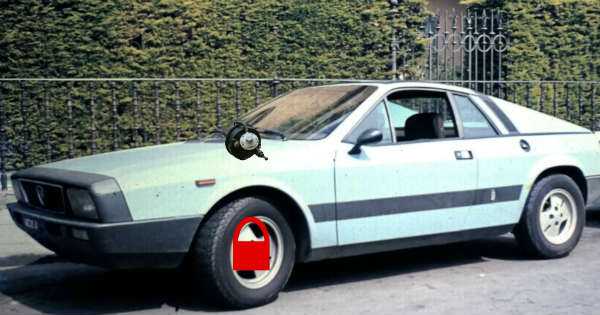 This is exactly what happened to the Suzuki Celerio back in 2015 when a major problem was discovered with the brakes while going at speed of 80mp/h. Next, we take a look at some of the victims that did not pass the Elk Test. This Swedish magazine is very famous for this test and each year they test many vehicles. But, not all cars passed it and one of the victims was the 1997 Mercedes A-Class, which basically was overturned during the test.

Moreover, back in 2012 the Grand Cherokee popped multiple tires during the dangerous run. Then, we take a look at yet another of these car fails, i.e. the Ford Pinto`s exploding fuel tank. No matter how surprising it might sound, but once the Ford was hit from behind, even at low speed, the tank had a tendency to break. Check the video for more amazing car fails!

At last, follow this link to see the 25 most hilarious car repairs. Be prepared to shed a tear of happiness!