Do you remember the Bugatti EB110? Well, did you know that it was the last Bugatti to be produced in the automaker`s Campogalliano factory in the 90`s? It was 1992 when the owner of Bugatti and Lotus filed for bankruptcy as Bugatti got an abandoned factory in Italy! 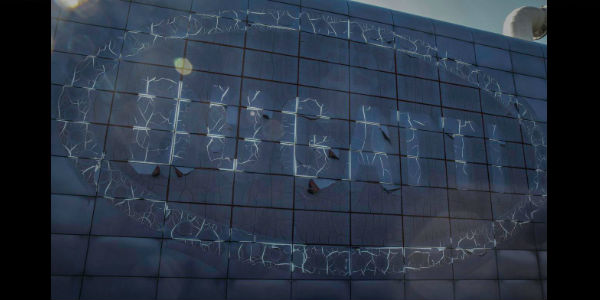 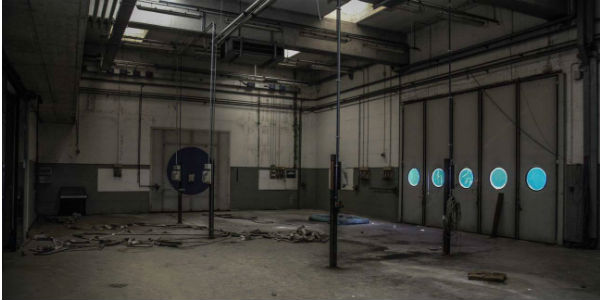 It wasn`t but in 1998 that Bugatti saw lightness again. That was when VW Group moved the production of the Italian super brand in France! Then, in 2005, the Bugatti Veyron was on the production line again! However, these shocking images show us the Bugatti abandoned factory how it look today, after it`s been abandoned for 20 years!

Finally, check out these abandoned factories around Europe! 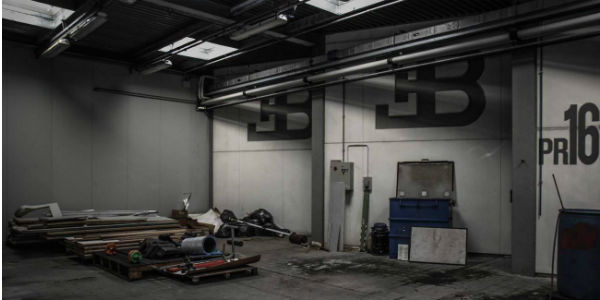 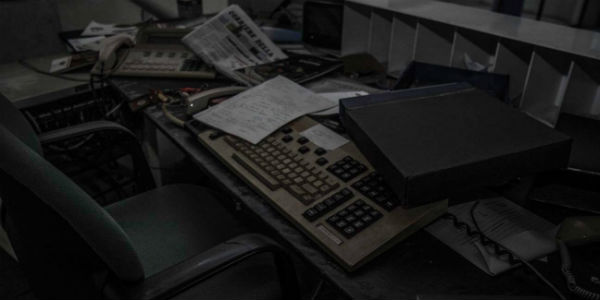 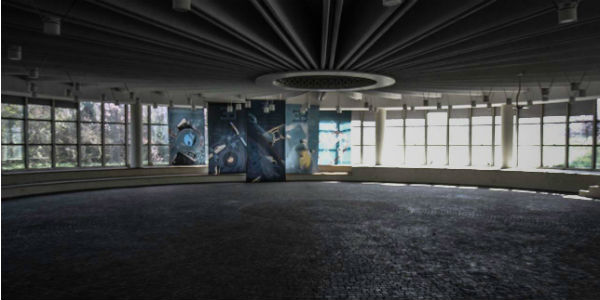 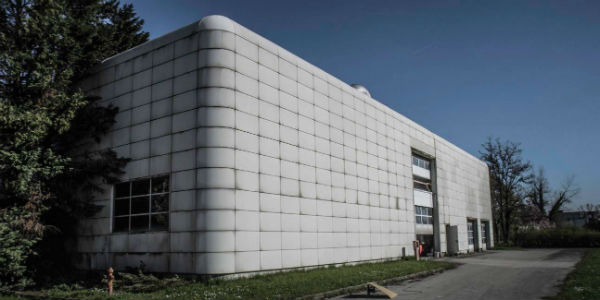 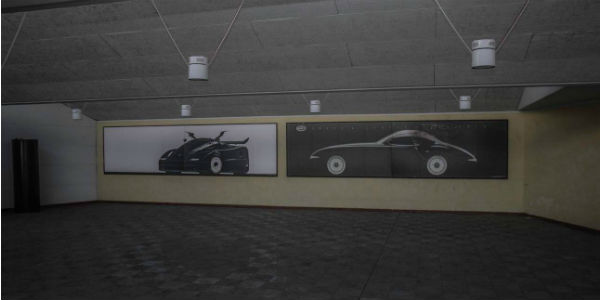 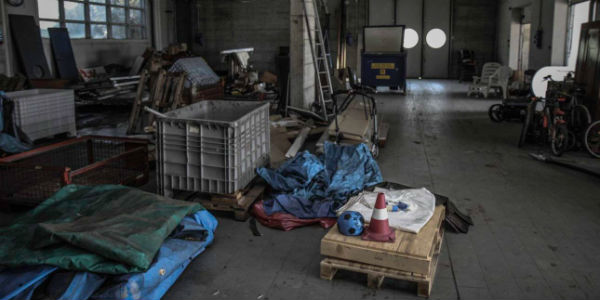 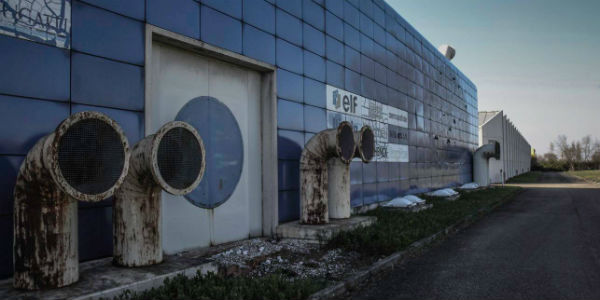 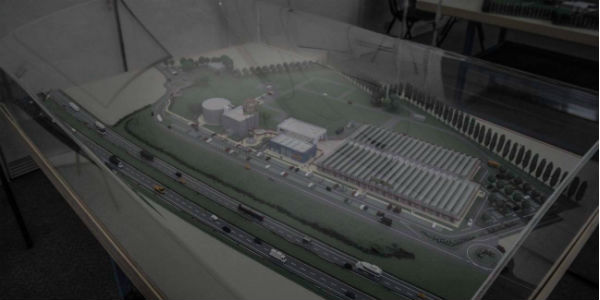 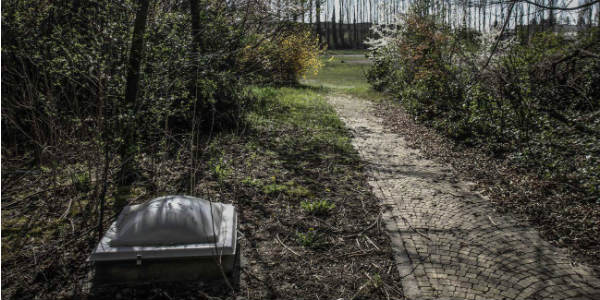 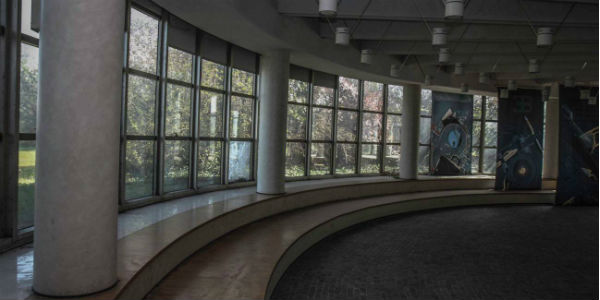 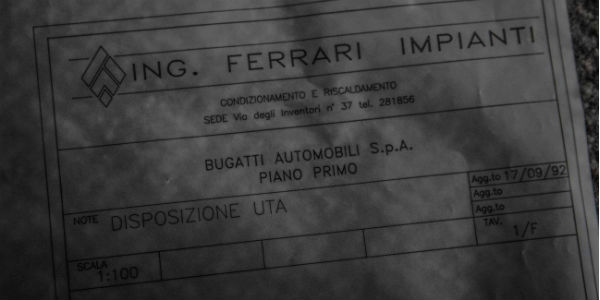 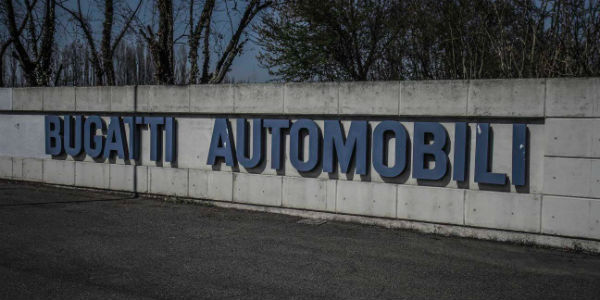