It is a quite regular occurrence for a car company to unveil its new model these years. The competition is really tough and only the best ones will endure. As it seems, the future of cars is shifting towards electric vehicles. This is exactly why car manufacturing companies produce these cars more often than ever. Well, this is why we decided to make a list of 8 brand new electric cars that will shake the market. We kick off our list with a Scandinavian model, the Polestar 1. Volvo, which will produce this car, predicted to make only 500 such models per year. This will take place in the period from 2020 to 2022. Next, we take a look at the Aston Martin Lagonda Concept. This car is supposed to debut in 2021; however the design has been around for couple of decades. 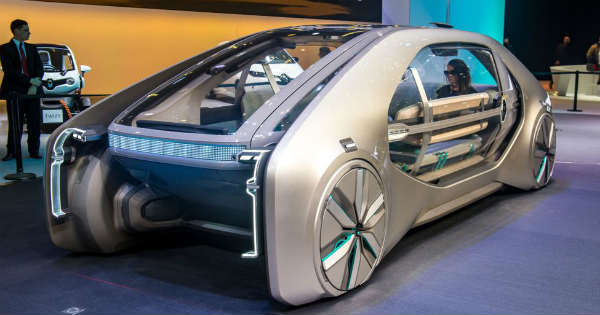 We have something special for all of you German car lovers out there. In fact, everyone would enjoy in a nice piece of German ingenuity. The Volkswagen I.D. Vizzion basically portrays how the company sees the future of cars. This autonomous vehicle does not have a steering wheel or pedals. It is all voice and gesture controlled. Next, we take a look at the Honda Urban EV. At first glance this car looks very normal besides its suicidal doors. Well, this is exactly what Honda had in mind when designing it. Honda also unveiled its Sport EV. Probably the most unusual of these brand new electric cars is the Renault EZ-GO. You wouldn`t even say this is a car! The Alpine A110 Pure and the GT4 are next. Besides their furious look, they are super fast. Last but not least, there is also the Nissan Formula E Racer! It’s stunning! 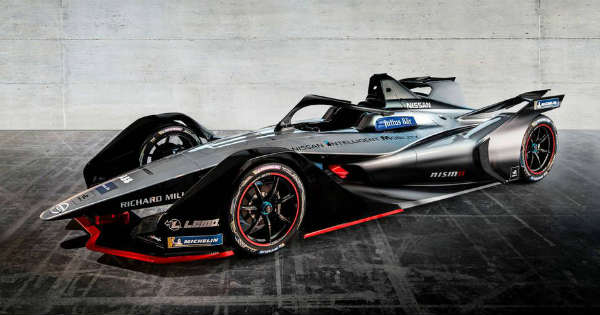 Finally, make sure to check out the fastest electric car in the world!