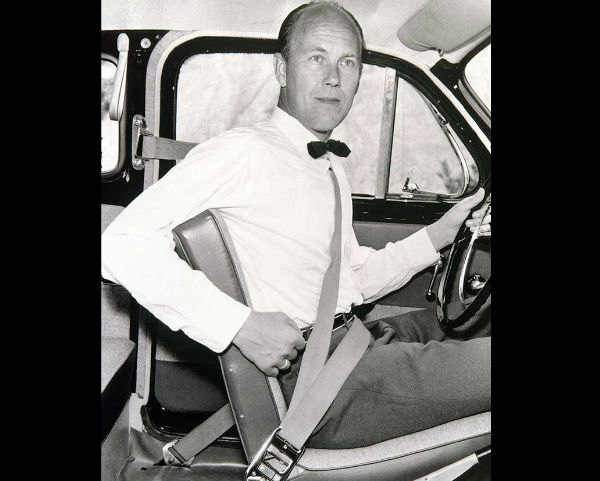 On this day, 1962, the US Patent Office issued the Swedish inventor Nils Bohlin a patent for his 3-point safety belt! The 3-point Bohlin belt buckles were designed to be specially used for road vehicles! At the time, there were only 2-point seat belts which were limited only for race car drivers. They were fastened over the abdomen, and were known as not very efficient in high-speed crashes.

This is where the Bohlin belt buckles come into play! Nils Bohlin was working for the Swedish aviation industry before coming to Volvo as a safety engineer! Bohlin managed to design the 3-point seat buckle in less than a year! The design is consisted of two straps that join at the hip level and are fasten into a single anchor point!
When Volvo released this new 3-point seat belt to other manufacturers, it became standard worldwide in a short amount of time! 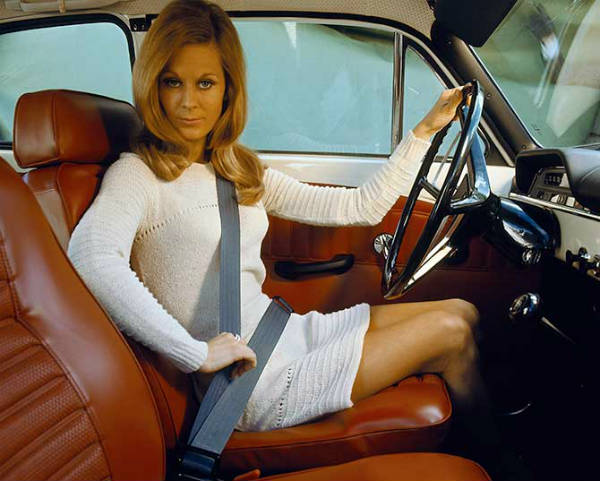 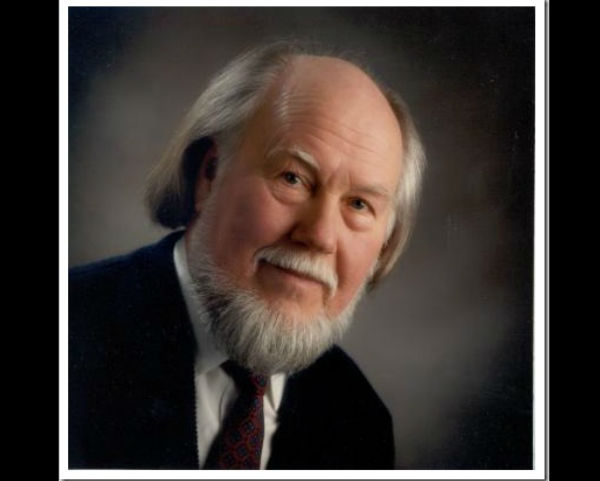 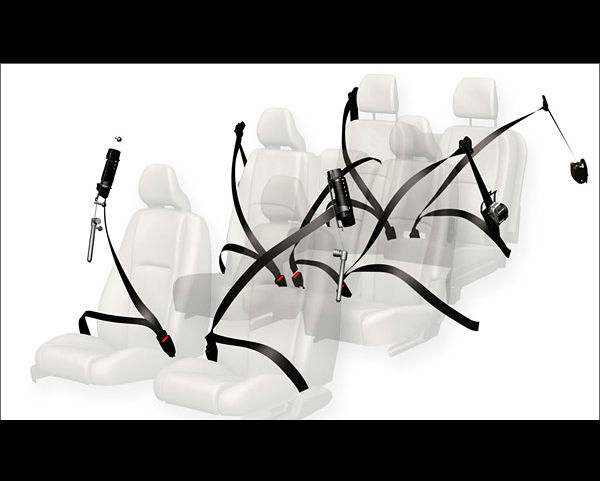 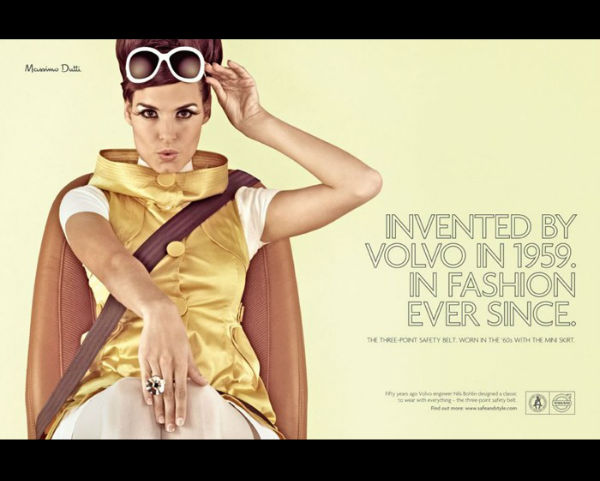 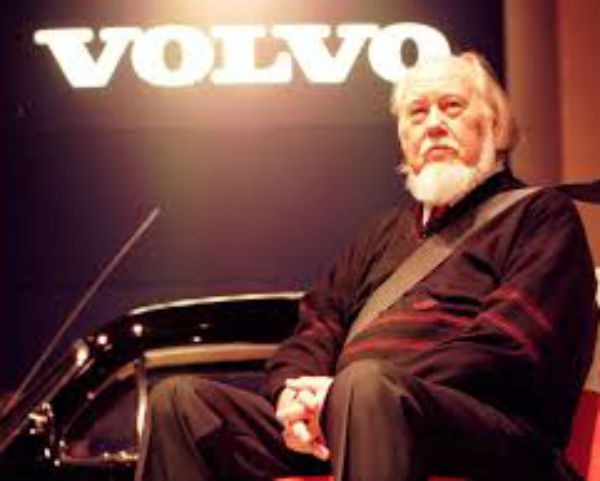