On the 19th of June, 2005, 14 F1 drivers withdrew from the United States Grand Prix 2005 race! The reason behind this incident was due to safety concerns over the Michelin tires! The winner of the Indianapolis GP was Michael Schumacher. But it was no satisfying victory for him given the fact that out of 20 cars only 6 cars entered the race!

The cars that entered the race were the ones using Bridgestone tires! The tires that Michelin has brought for this race, could not endure the high speed on the 13th turn! Before the race, Ralf Schumacher, crashed at the 13th turn in the free practice as a result of this! Fans were extremely disappointed because only 6 cars entered the race! Many fans started throwing all kinds of debris on the track!

The United States Grand Prix 2005 will definitely go as one of the most controversial F1 races ever! 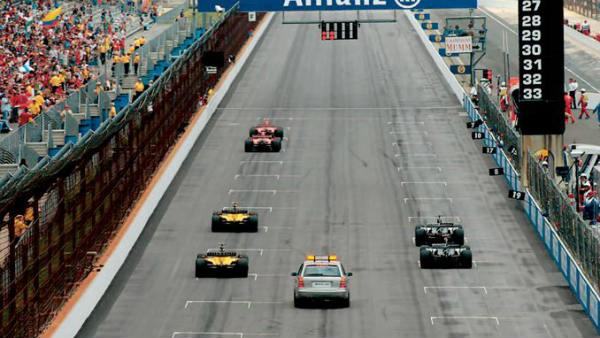 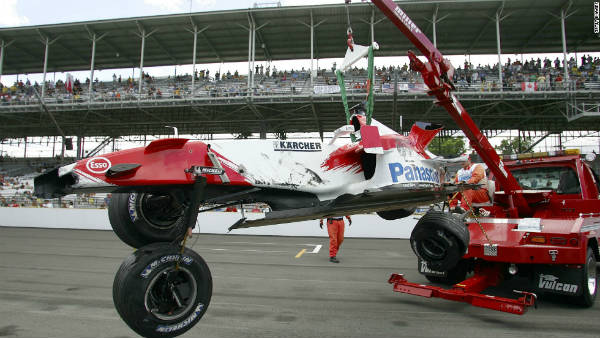 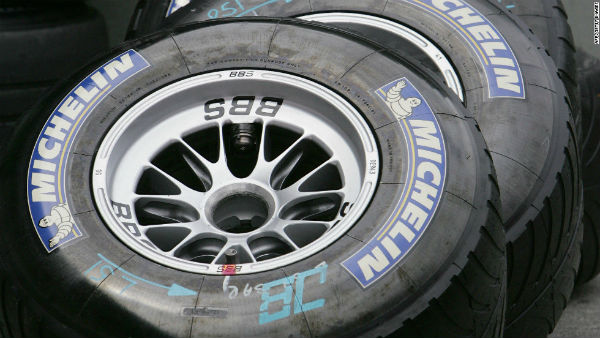 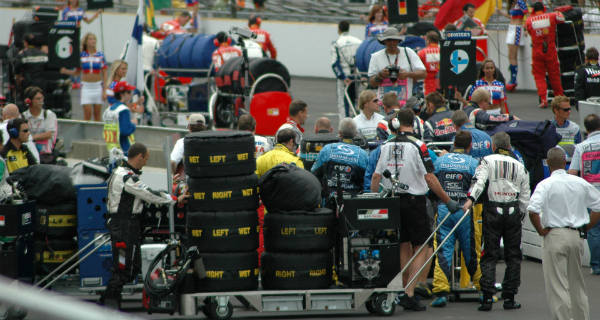 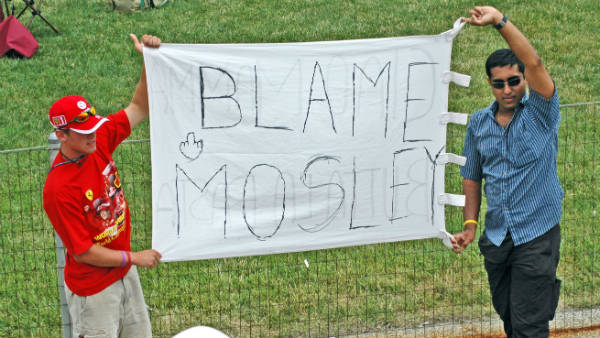 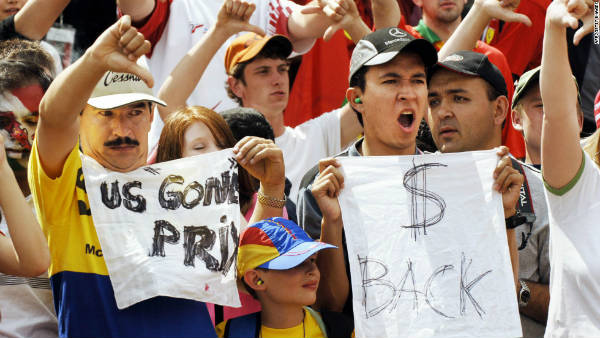 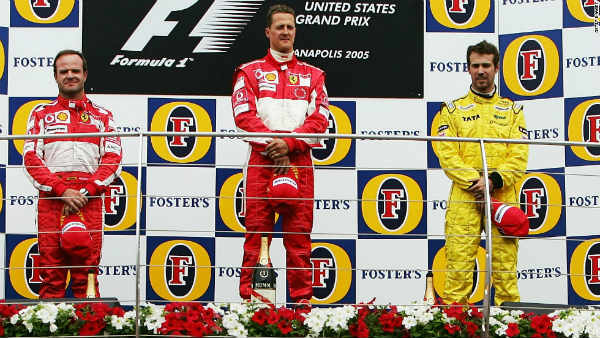 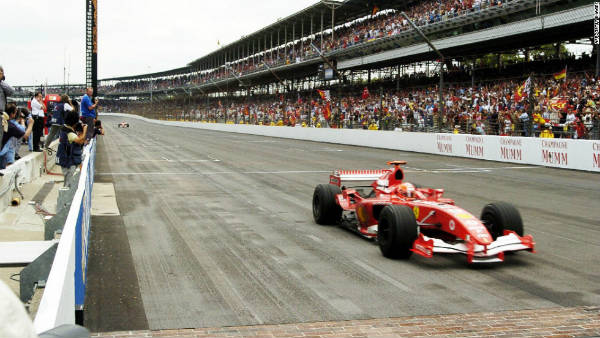 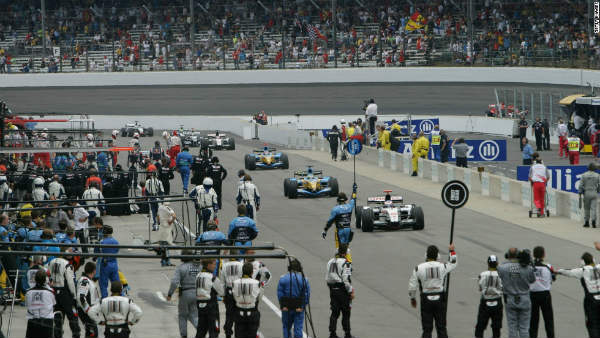 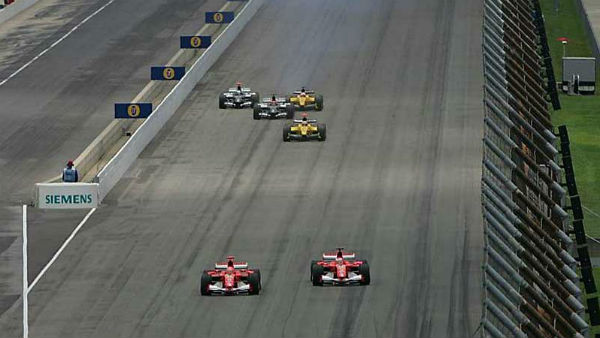