We all know what Corvettes are. They`re the constant pinnacle of sport car tech, as well as the perpetual desire of anyone living the American dream. However, have you ever wondered what are the best cars in Corvette history? Before the new 2018 model comes out, signifying 65 years of the Chevrolet classic, let`s take a look at some of them. 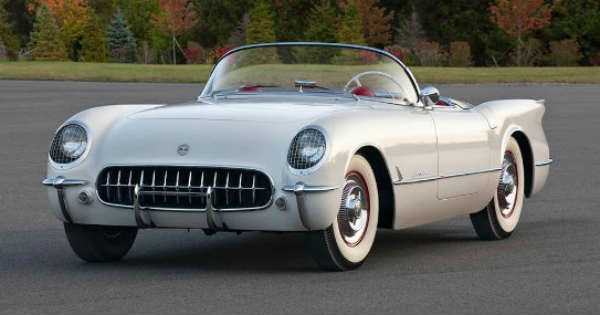 First, you`d have to mention the slightly improved version to the original – the 1955 Corvette V8. This is the car that saved the Corvette from being removed from Chevy`s production line, and it`s definitely worth a mention. Just imagine what would have been, if this model did not exist? 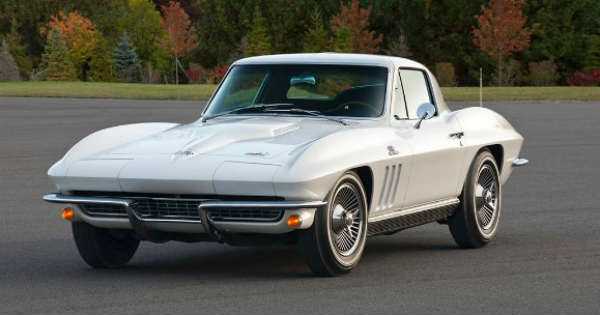 After the `55, the most awesome model would have to be the 1963 Corvette Stingray Split Window Coupe. Even though this car was removed from production after only a year, it`s still iconic. 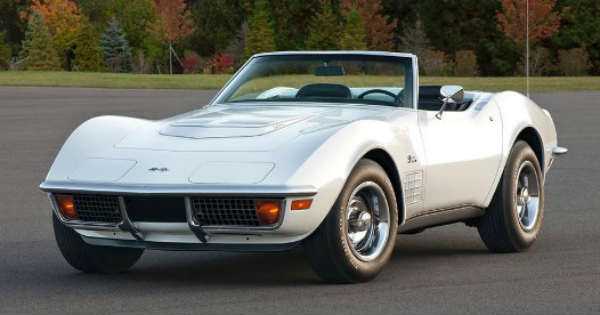 Corvette history encapsulates a lot of different cars, but after the 70s the trend gets a whole new meaning with the 1970 Corvette Stingray LT-1. Even though this car was hit hard by the oil crisis in 1972, it`s still very important for the future of Corvette development. Plus, it looks awesome! 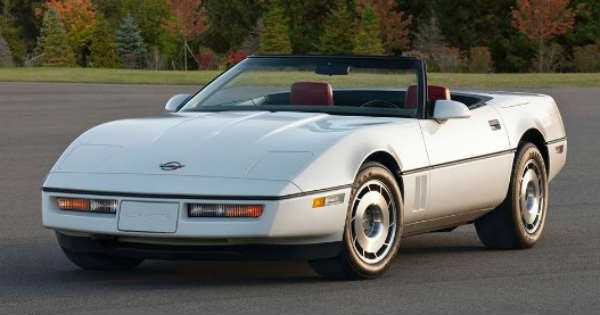 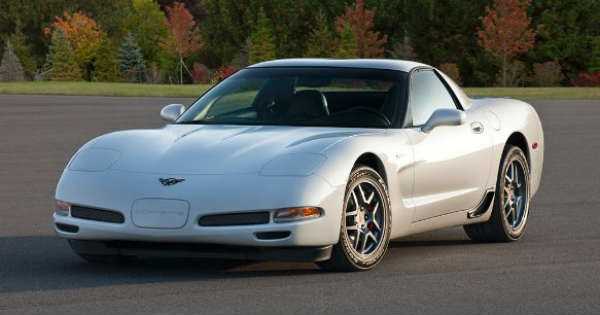 Now, the modern Corvettes start with the 2002 Z06 model, which was the most track-capable car at the time, boasting 385 horsepower. 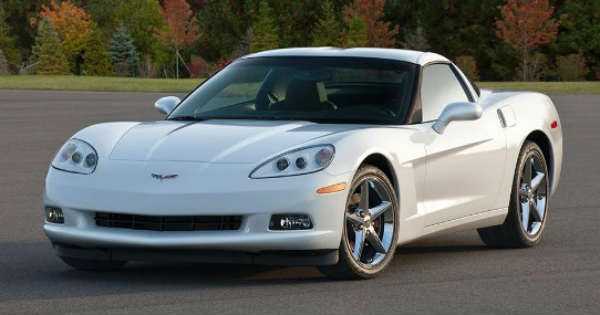 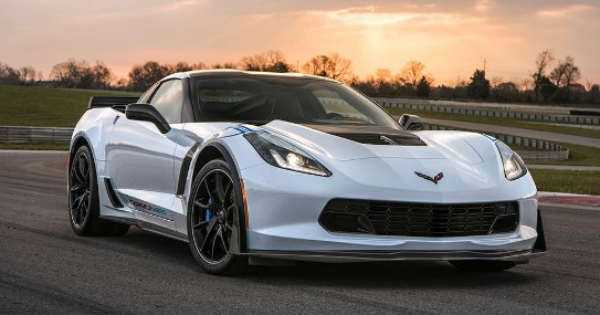 The two newer Corvette models are the ZR-1 and the Grand Sport, and while the former might be the fastest model, the latter is by far the Corvette which gives you the most pleasure when you drive it.

At last, follow this link to read more about the SuperNatural Corvette LM -- also a cool model from this big family!