Bentley has officially presented the completely new BENTLEY BENTAYGA SUV. They announced the model as the fastest, most powerful, most exclusive and luxurious SUV in the world. Bentayga follows the appearance of the concept EXP 9 F, but has a grille reminiscent of the models Continental GT and Flying Spur, and received LED lights, front air vents in the shape of the letter C, and a side part with a muscular appearance. 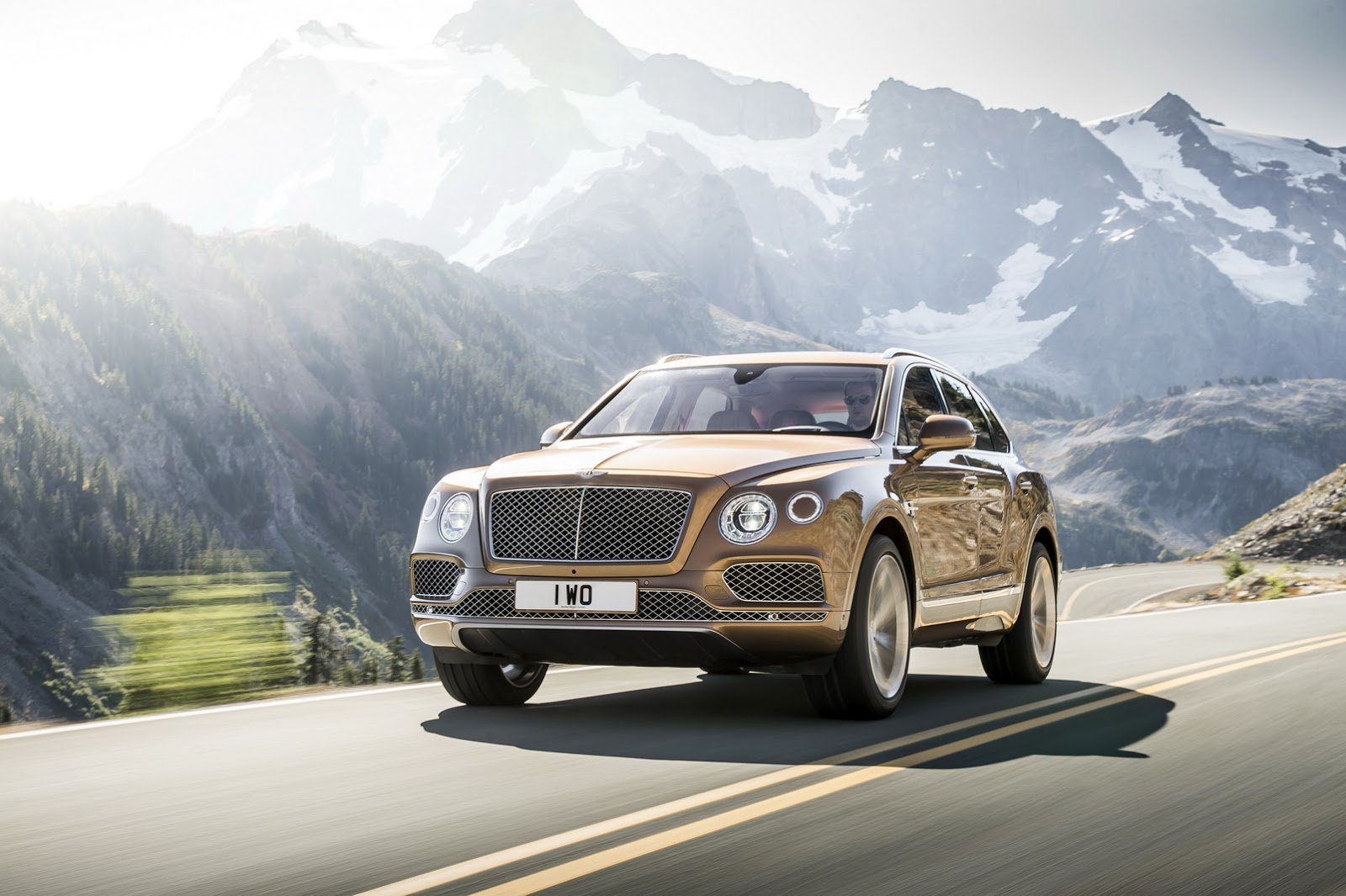 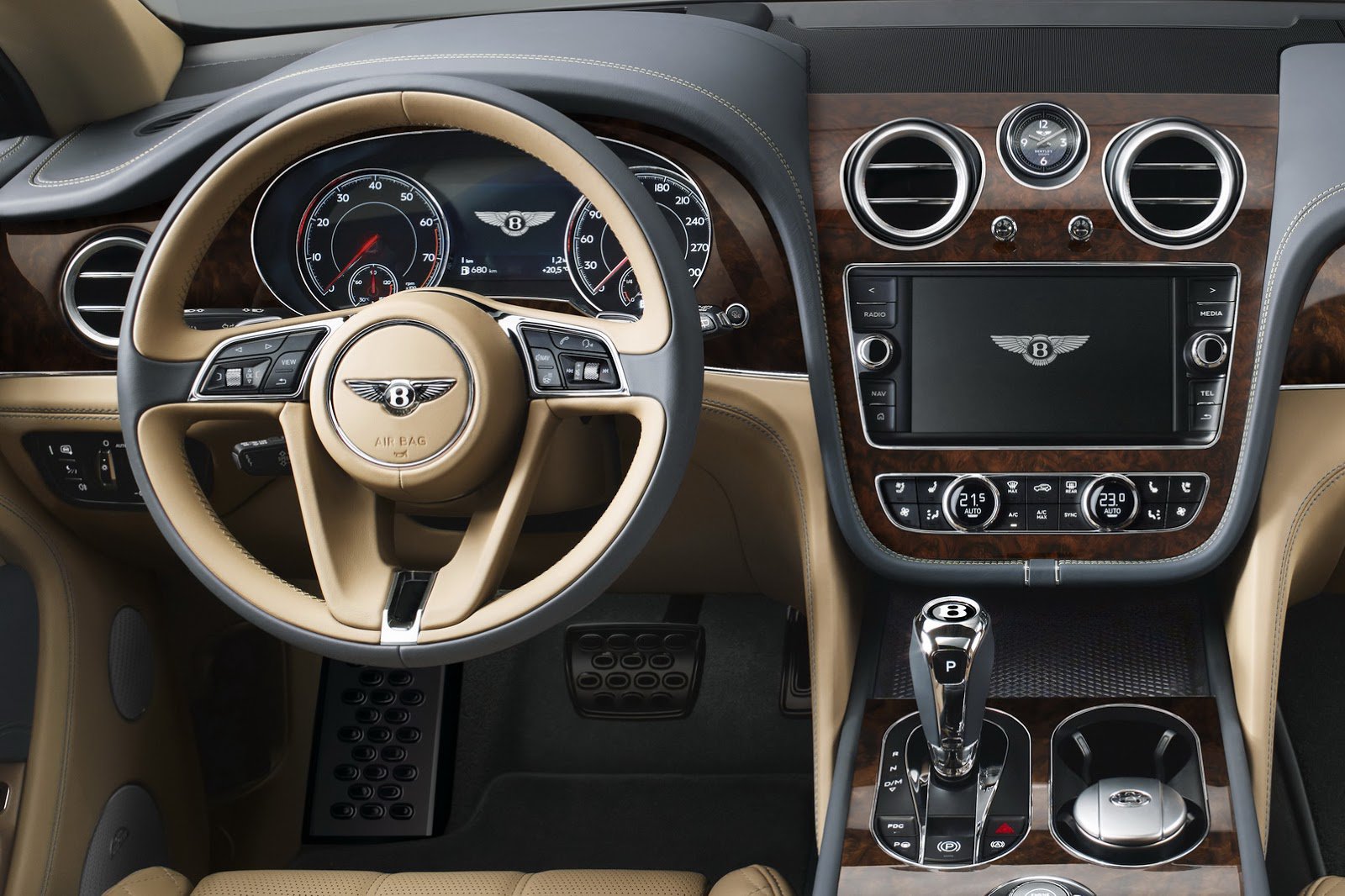 The interior has retained the traditional design, but predictably comes with a leather top. There are metal decorations and include an infotainment system with eight-inch screen. The luxury BENTLEY BENTAYGA SUV has a panoramic glass roof divided into two parts, of which only the front is removable, while the rear is fixed, and in them is a built-in electronic protection from the sun. The rear seats will have almost the same comfort as it would have leg restraints and center console with cup holders and USB ports. Customers can order a model with tablet computers 4G, WiFi and Bluetooth support, and a better audio system. 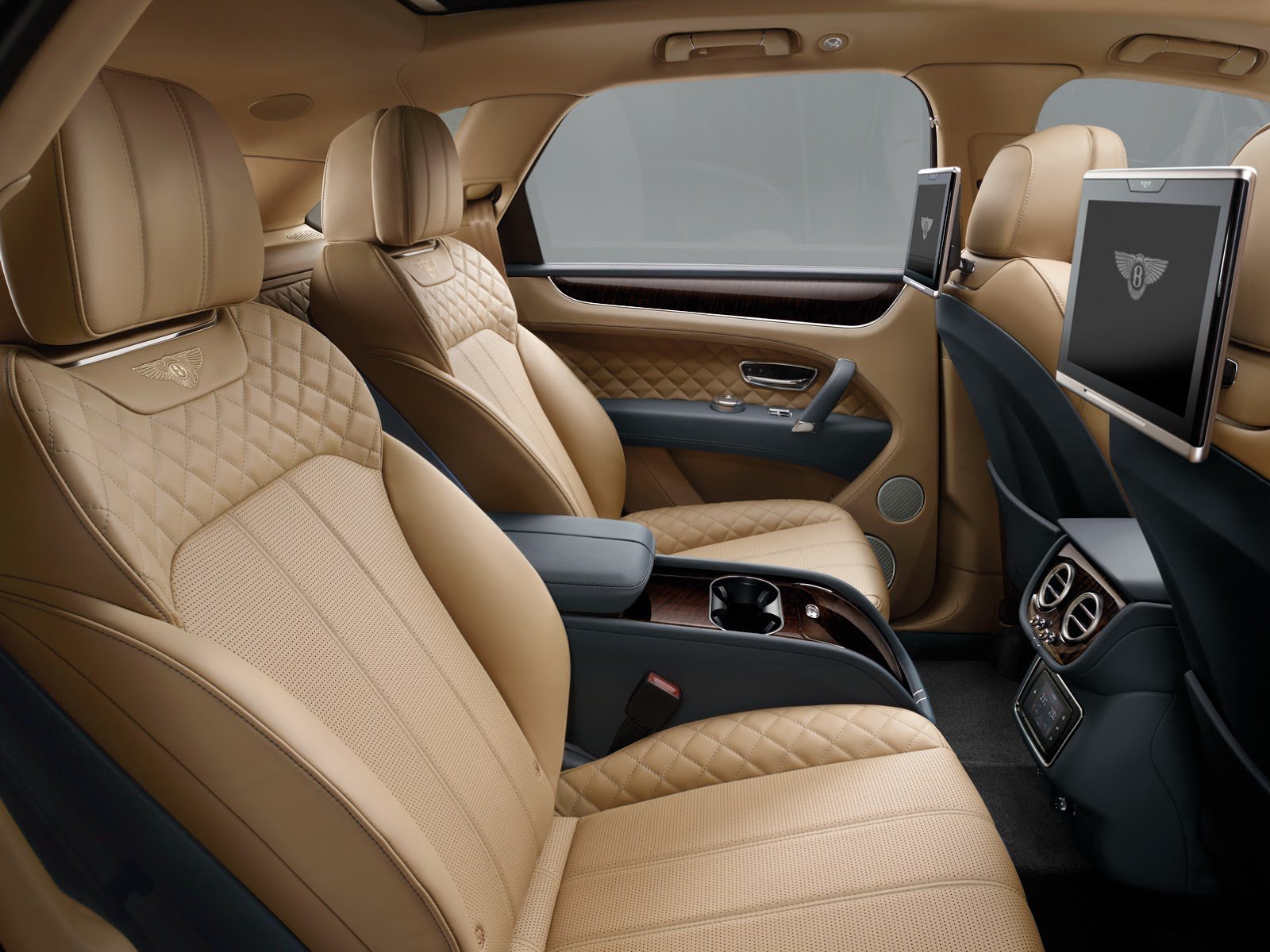 Bentley Bentayga features a 6.0 liter twin turbo W12 engine that develops 600 horsepower, and has 900Nm of torque. The power is transmitted via an 8-speed automatic transmission to all four wheels. This model of Bentley accelerates from 0-62 miles in just four seconds and top speed is 187 mph. Consumer spending, according to factory data, is 12.8 liters per 100 kilometers. The price is not yet known.

At last, things are a lot clearer on the official website! 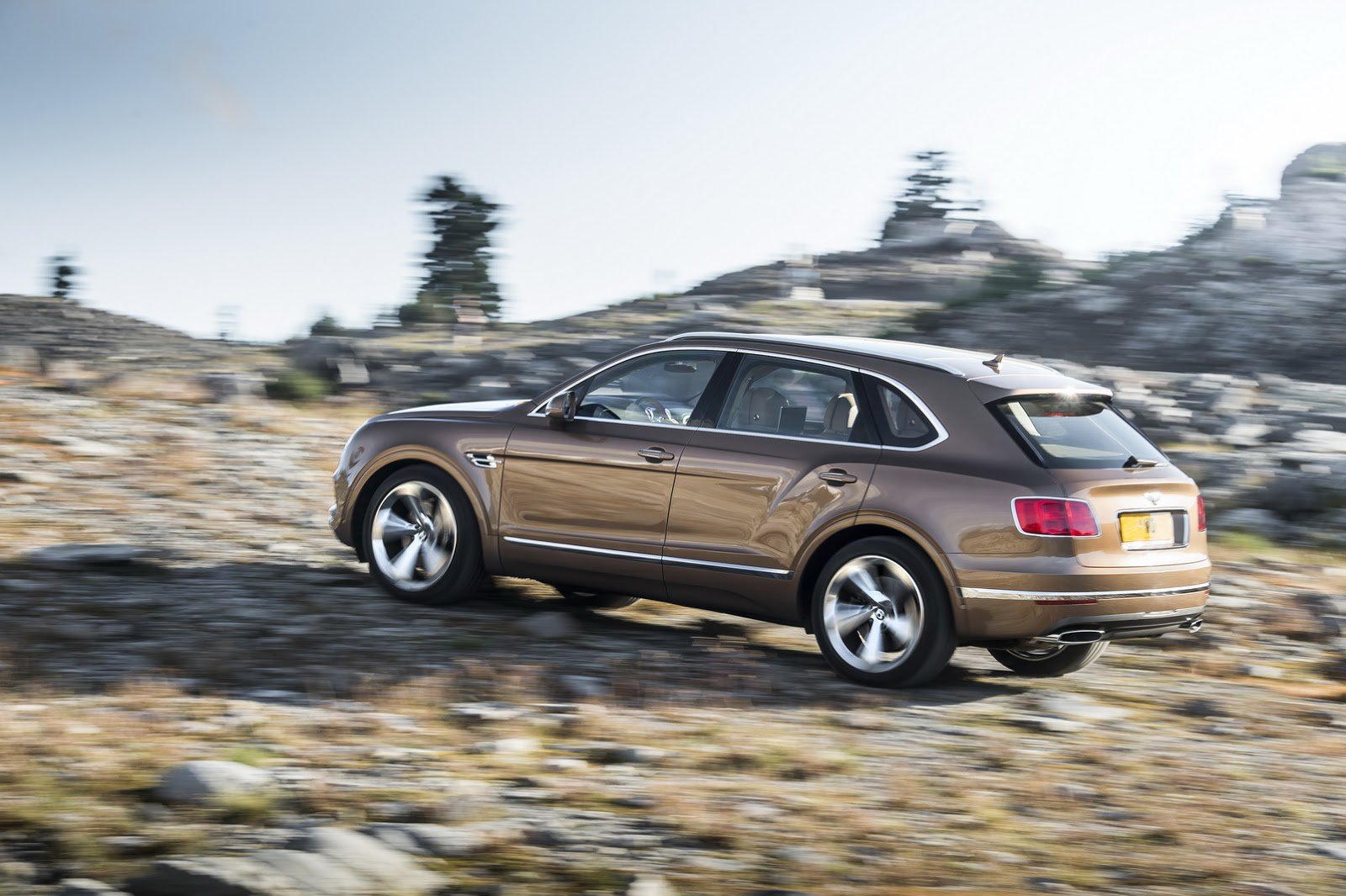 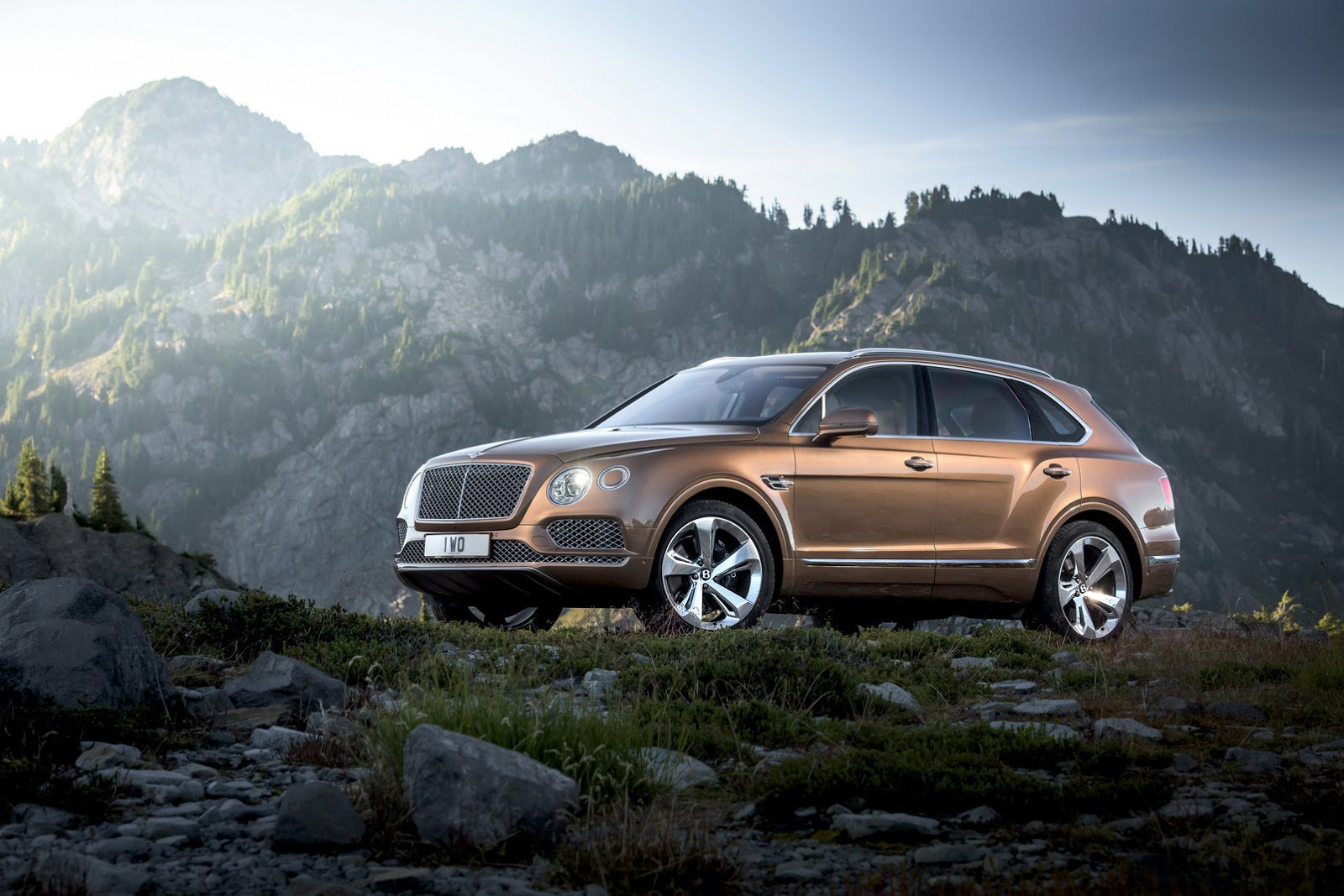 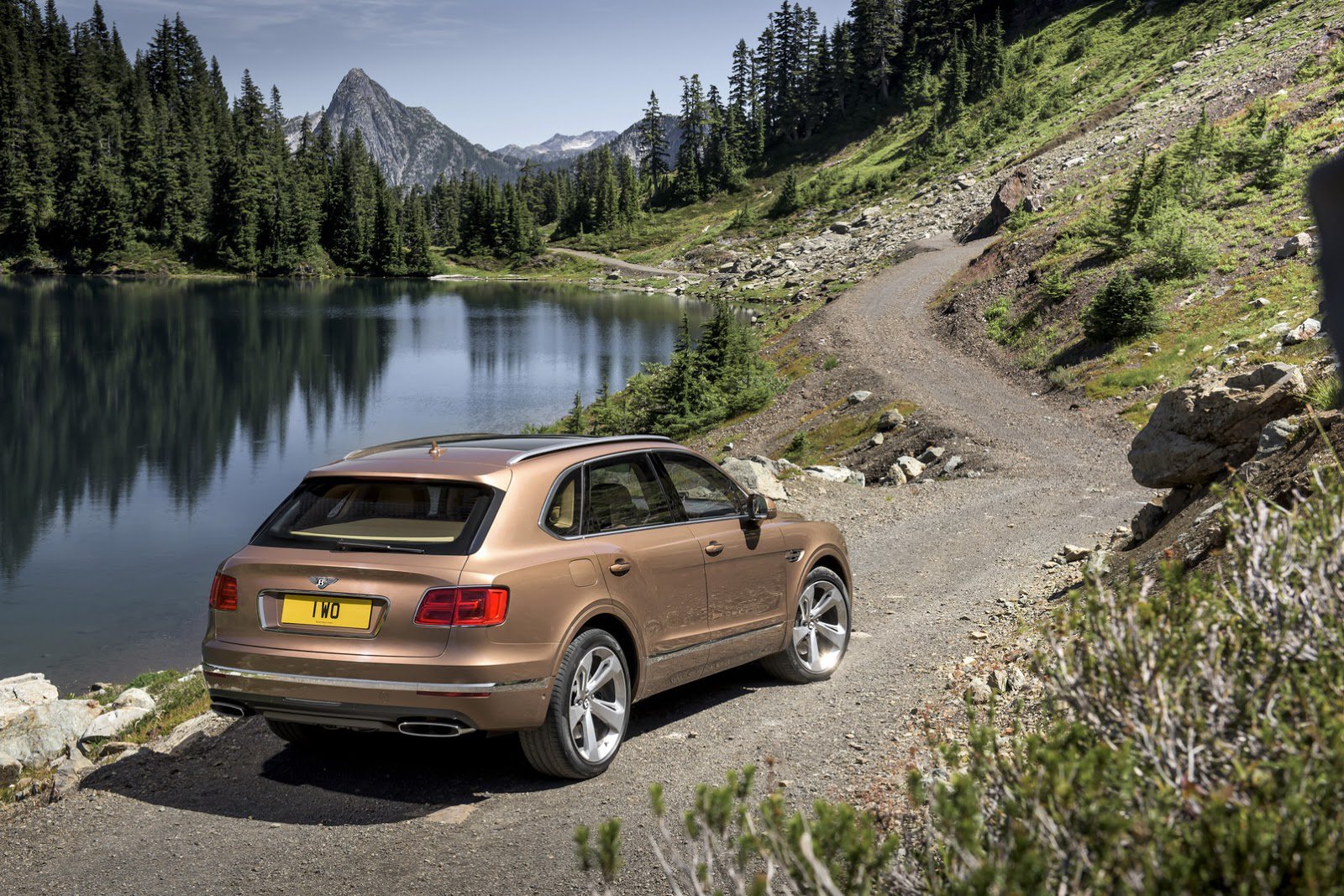 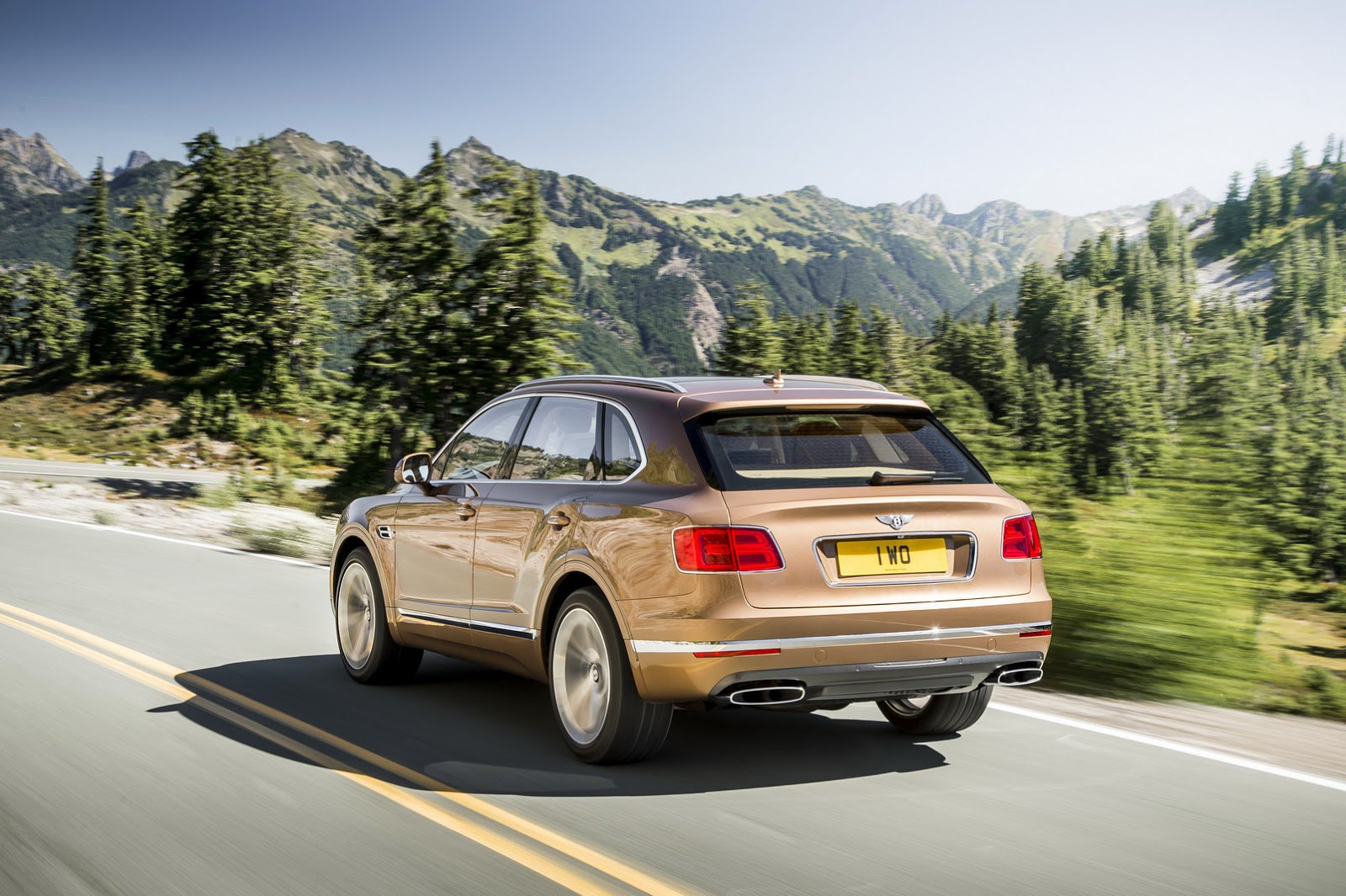 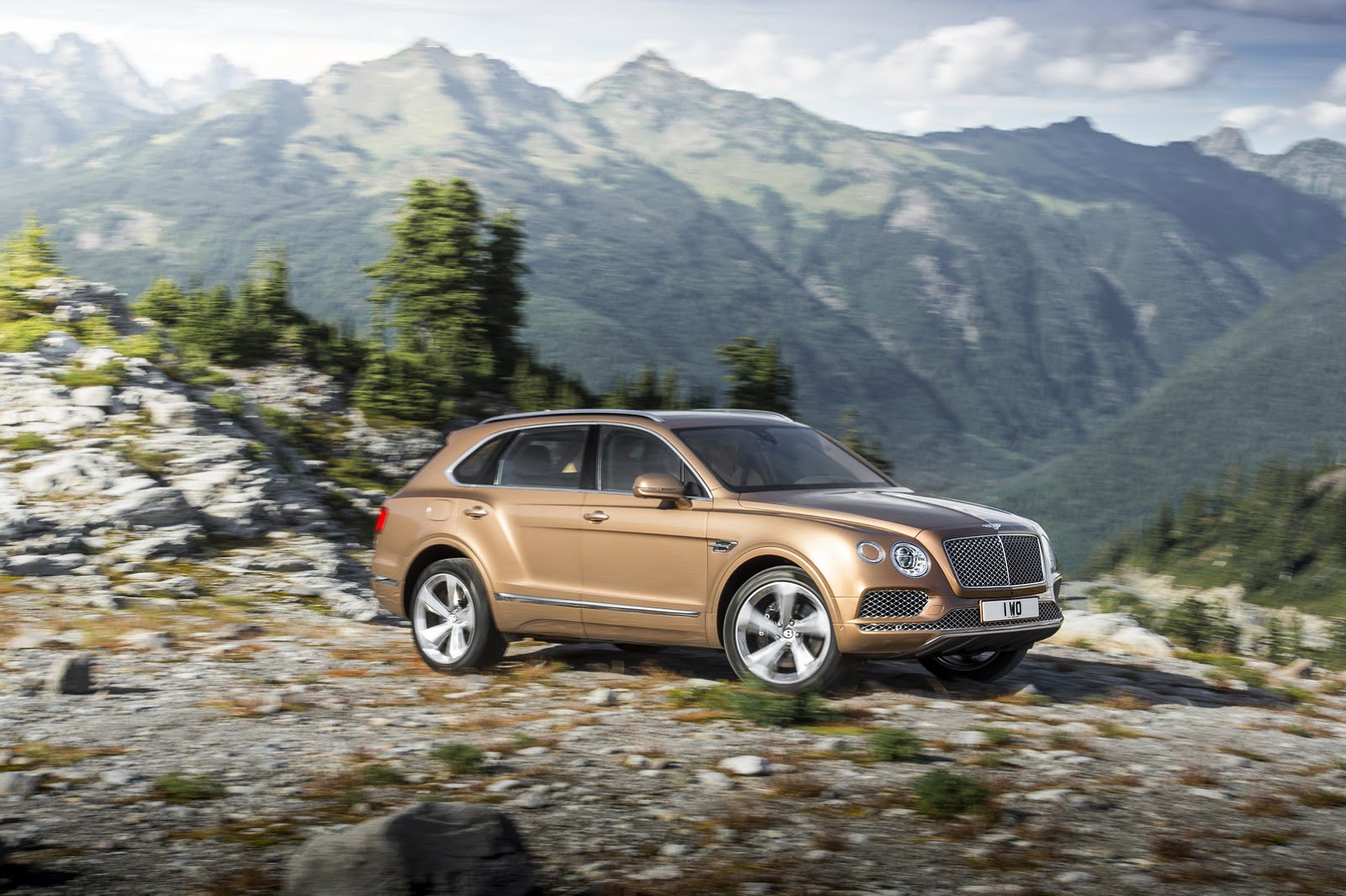 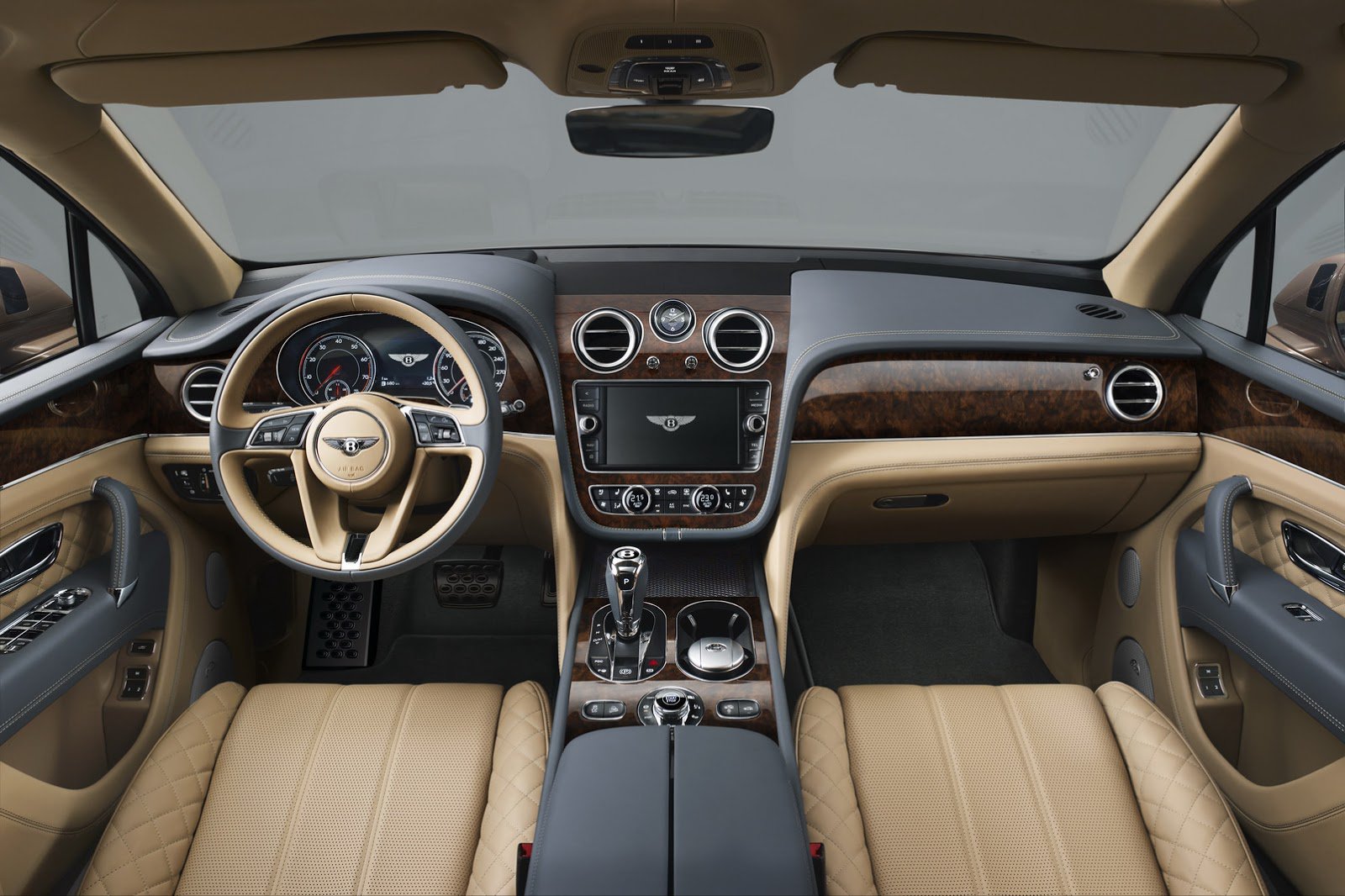 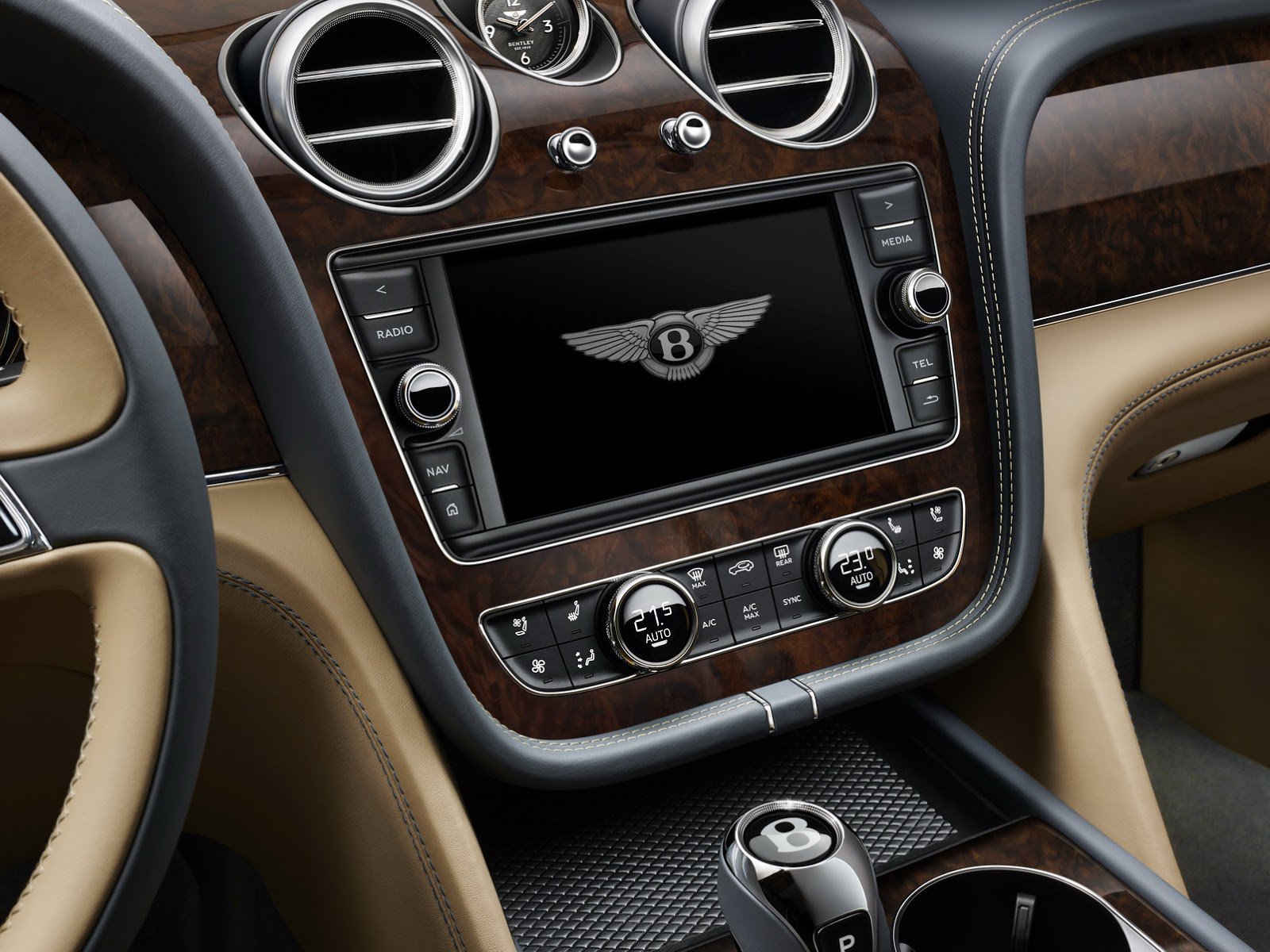 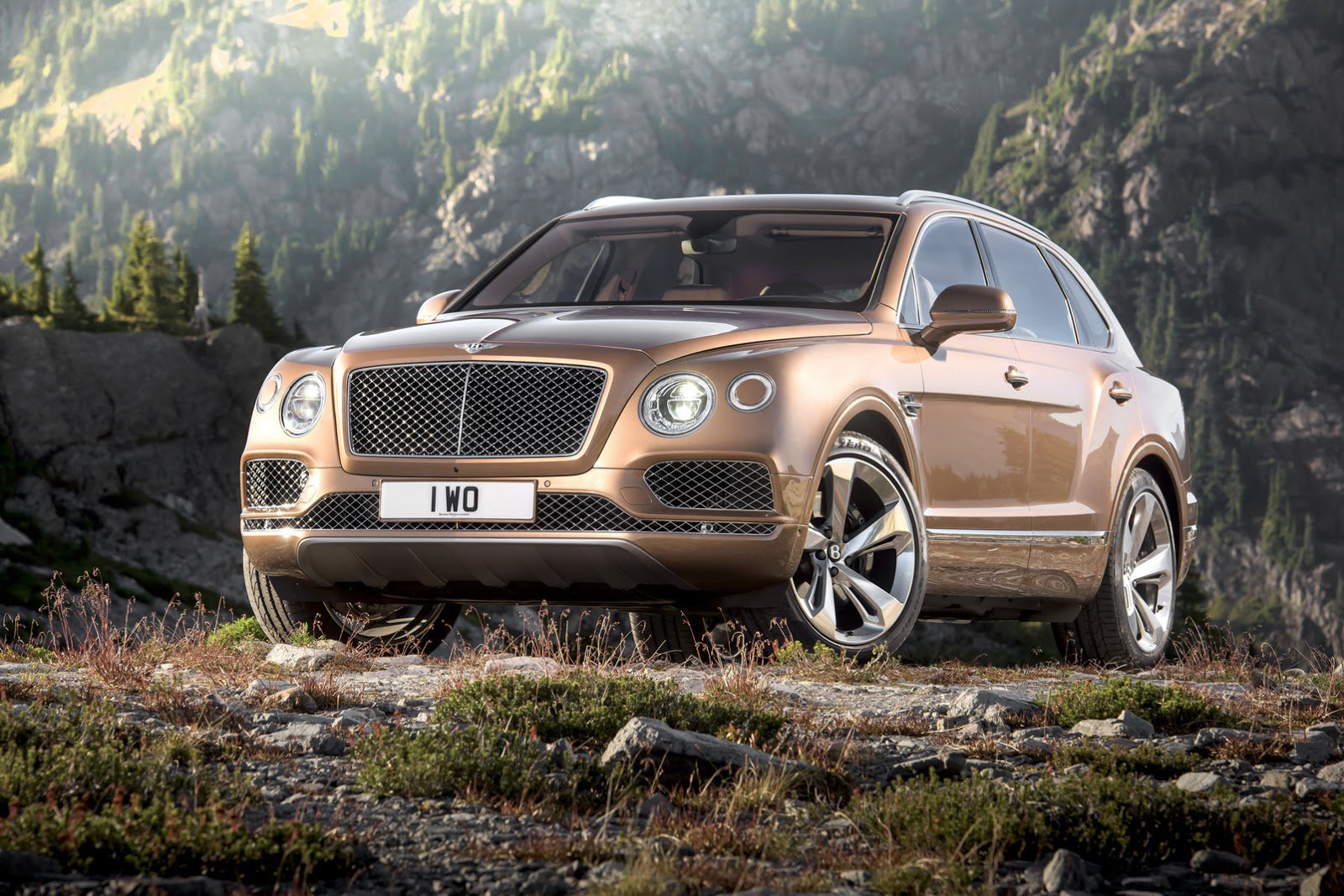 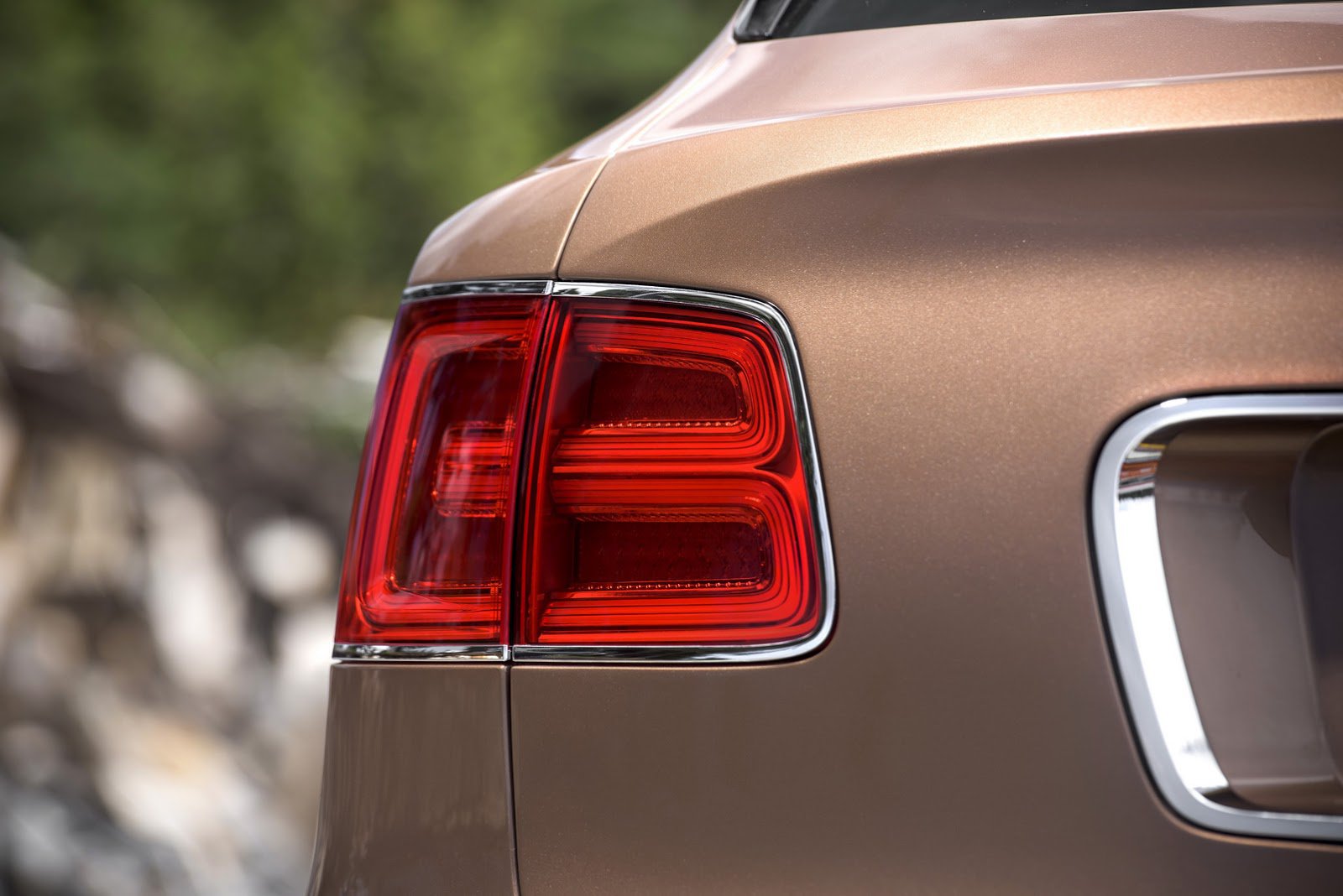 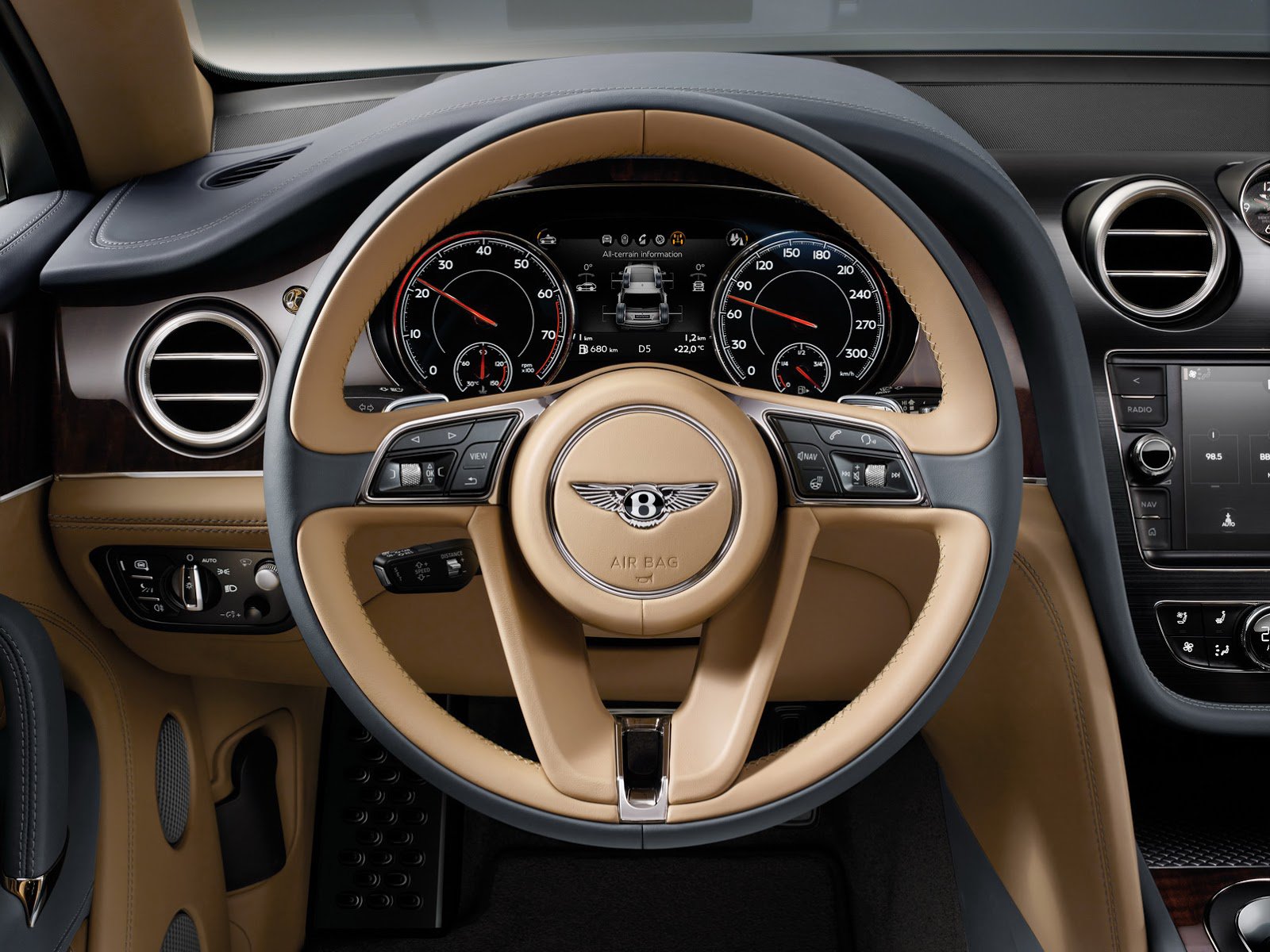 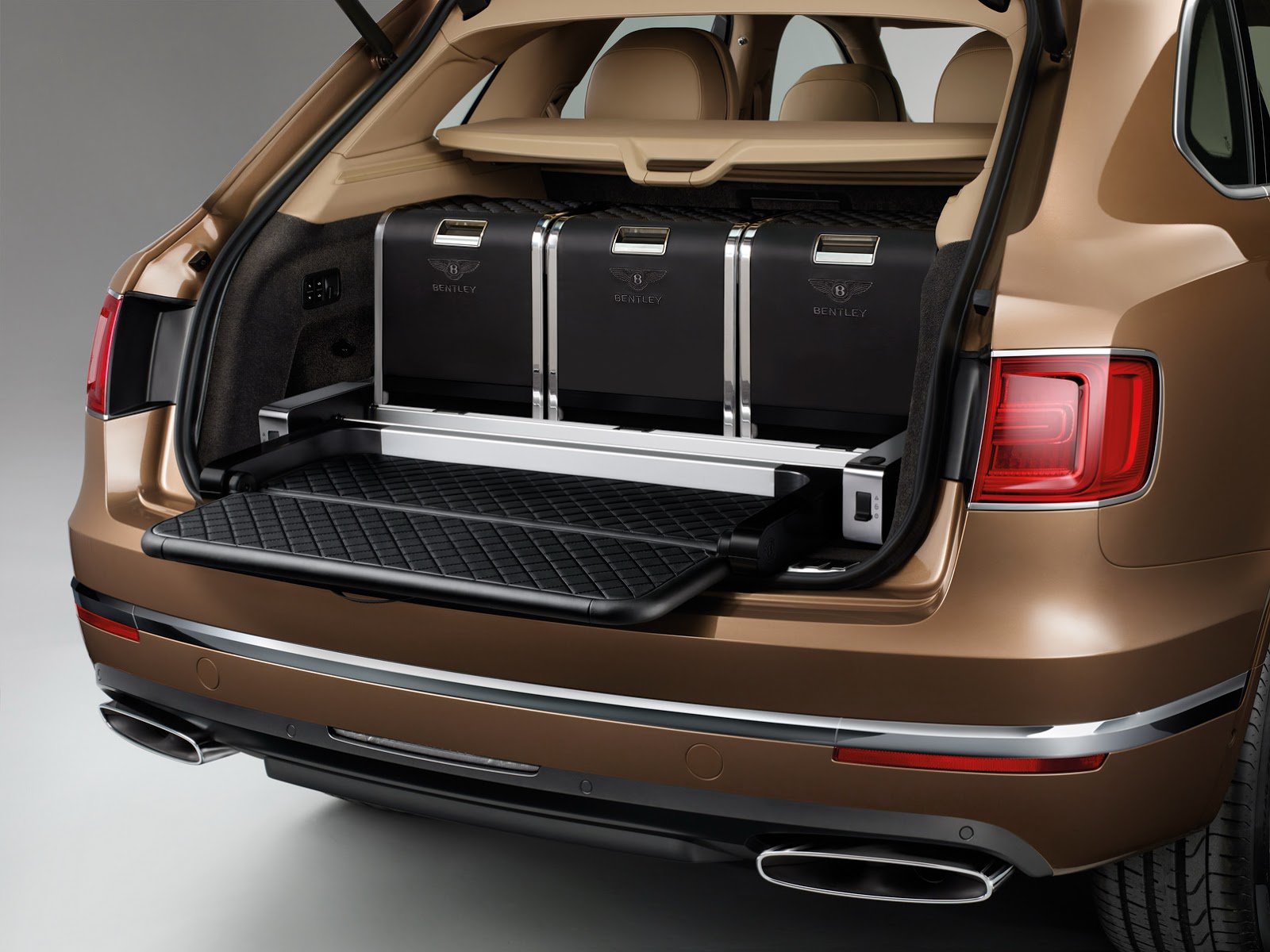 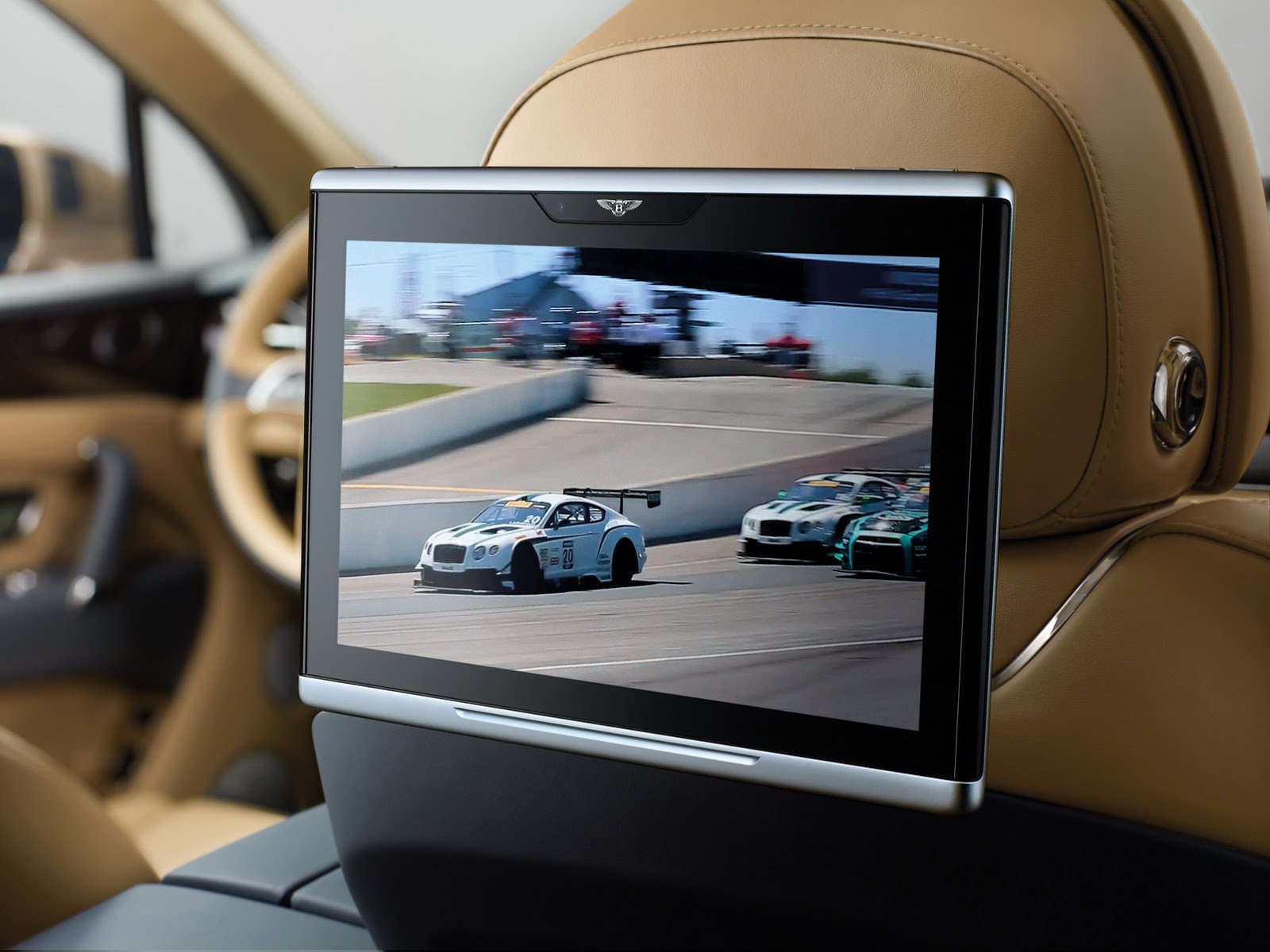 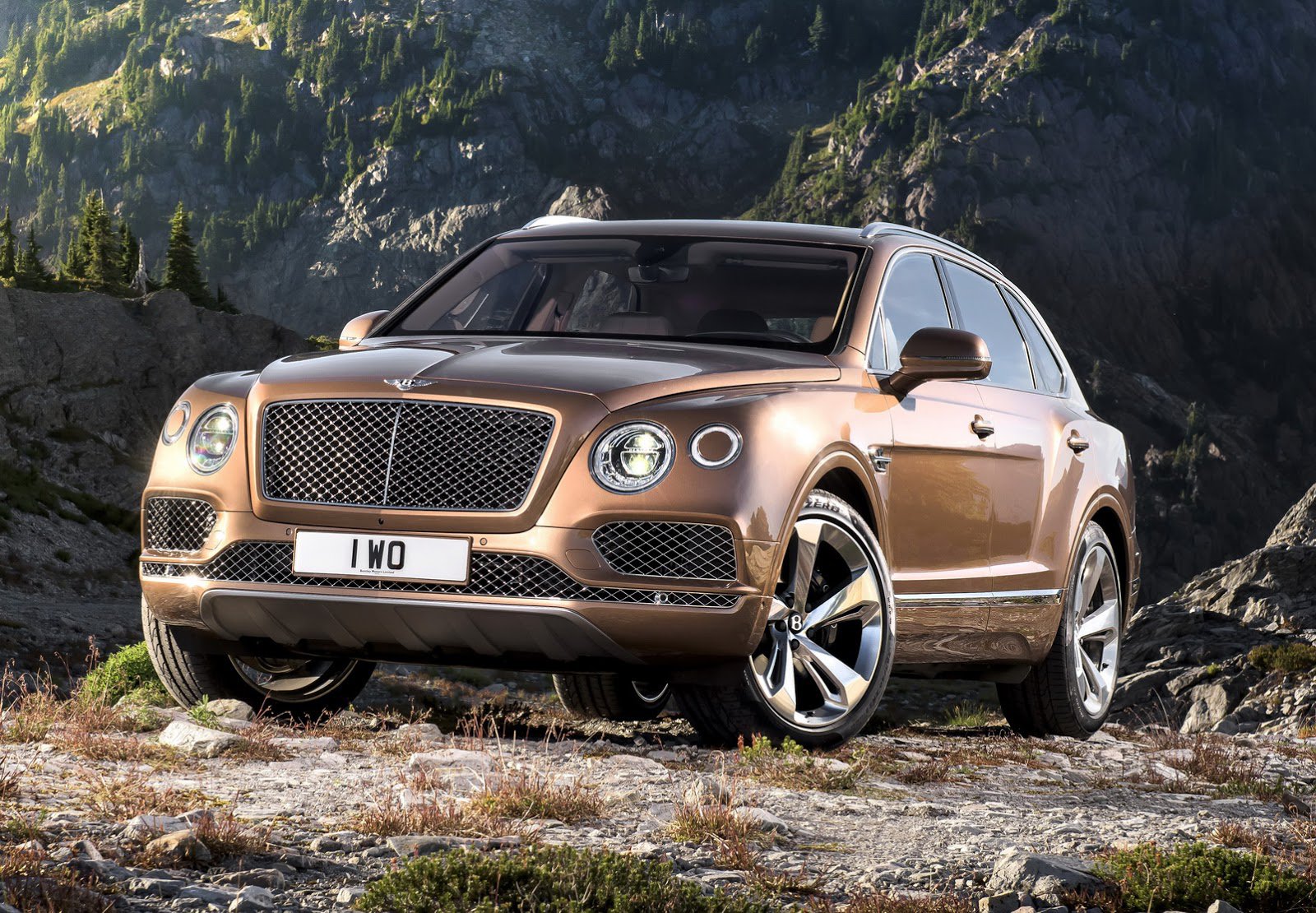