This will not be the first time when Americans are not being offered a piece of the cake in the automotive industry. This time it is the Hyundai pickup truck. 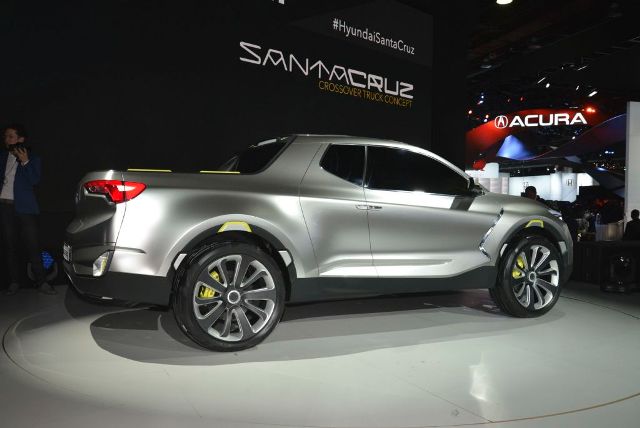 In some cases, that is a result of complex market decisions by the car company itself, but in lots of other cases it is our fault and our complex laws. We still can’t cope with the fact that the Nissan GTR Skyline is still banned in our country and the news is that things just got worse. We are also not seeing this Santa Cruz crossover concept truck in the States.

Actually, we will get something similar, but it will be quite more different from the model Aussies will have the opportunity to buy. According to Carbuzz, in the USA Hyundai plans to keep on the existing AWD platform for the Santa Cruz truck that will be additionally modified with the upcoming off-road capabilities, while in Australia there is plan B.

So, for the Americans the truck will be car based, while for the other side of the planet, there will be a proper 4×4 or 4×2 truck. Hyundai Australia COO Scott Grant has stated in an interview that the Hyundai Pickup Truck -- also called ute in Australia & New Zealand -- is still in development. One thing is sure -- the Santa Cruz crossover concept will have an uni-body design that will also impact changes in the design of the canopies Australia has to offer.
Is this the future? 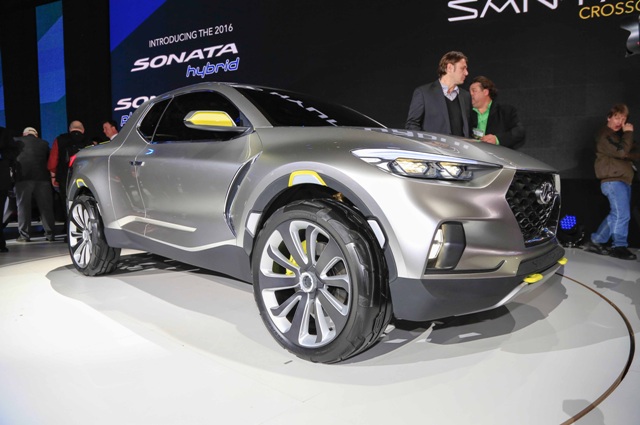 If you ask the Americans, GM and Ford should have come out with a uni-body design pickup long time ago because this seems to be the future of vehicles. Hyundai is now several steps ahead of the other car companies, although 2020 is just far away for the actual release of this edition of the Santa Cruz, as Mr. Grant said in the interview for Car Advice.

This decent rival for Toyota HiLux and Ford Ranger will share similar specs with the Honda Ridgeline, but it will be with a unibody design as we said, a FWD and an already known platform with an existing SUV. However, Grant stated that there is still no confirmed info about the vehicle’s configuration. Whatever the plan is, it is a fact that Americans nowadays are racing dealerships to buy this exact type of light trucks. If this is just one upcoming experiment for the market, we hope it will not last long and that Hyundai should expect a very positive feedback from the States. 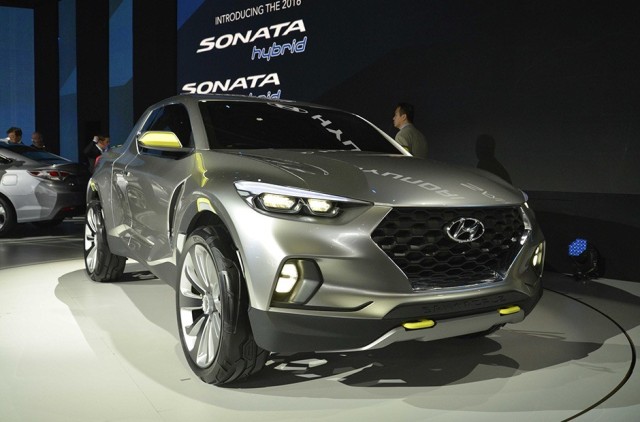