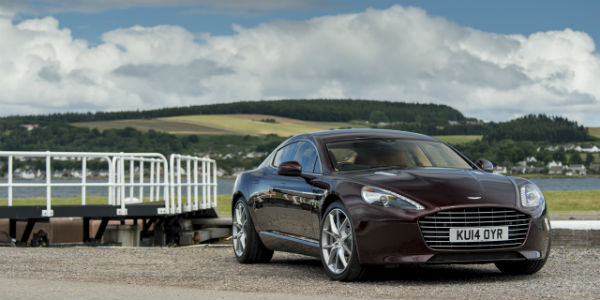 We suppose there is no one out there that hasn`t seen at least one James Bond movie! As such, you know the main thing that associates us to the character – ASTON MARTIN! The character was first associated to Aston Martin in 1964 Goldfinger where the secret agent drove a DB5. After the company produced the DB10 for the movie Spectre, company`s CEO says an Aston Martin electric vehicle could be the future of James Bond!

Andy Palmer, the CEO, stated that electric vehicles are inevitable. It`s like tax or death, he says. After this statement, we are definitely not skeptical about seeing an Aston Martin electric vehicle! 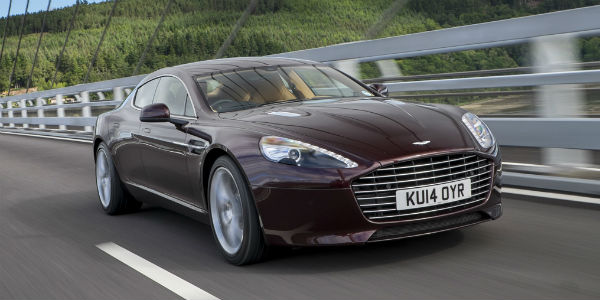 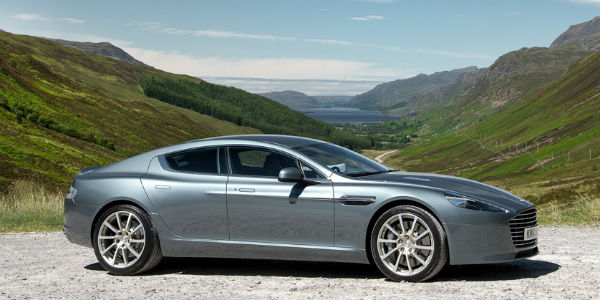 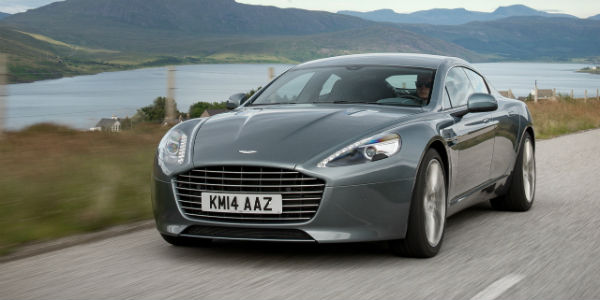 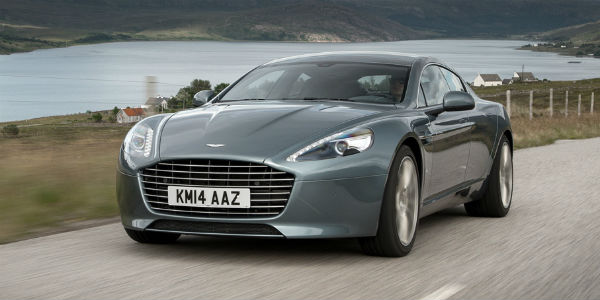 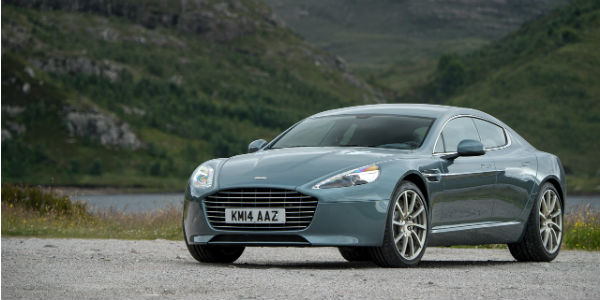 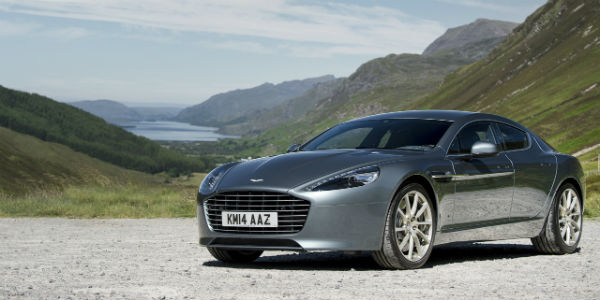 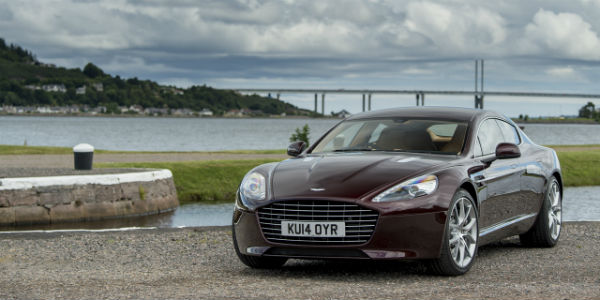 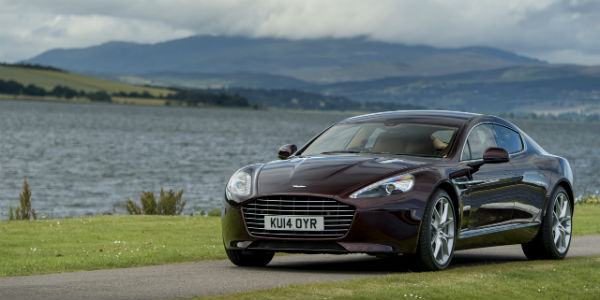