Fame has many benefits that you can enjoy in through your life. However, no matter how famous you are, it is the character that most people will appreciate in you. This is exactly why we all love Vin Diesel. He is one of those actors that we grew up with watching some of the most amazing movies. Thus, in this instance we decided to take a look at Vin Diesel biography. It is so amazing you are going to be impressed by his story. He was born in 1967 and college was a difficult period for him. Namely, he dropped out of college shortly after to seek his dream of becoming a professional actor. His first movie Multi-Facial reached great success once it was premiered at the Cannes Film Festival in 1995. Movie after movie, Vin become more and more noticed by directors in Hollywood. 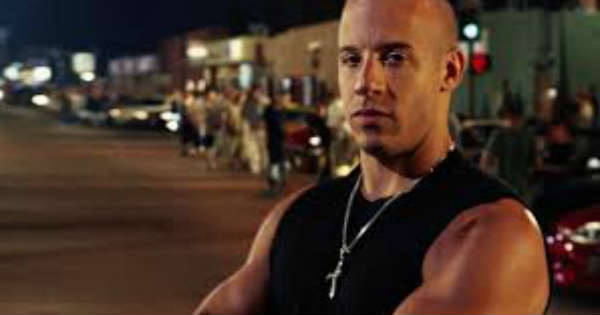 Because of this Steven Spielberg gave him an amazing role in the awesome movie Saving Private Ryan in 1998. In the next couple of years life has been calm for Vin but them something amazing happened. Namely, in 2001 he got the role in the legendary movie franchise Fast and Furious, which later on became a brand for super fast cars and stunning family drama. In fact, it was just recently announced that there will be a ninth sequel and he will be a part of it. Being part of this family, he gained world-wide fame and even though he lost his best friend, Paul Walker, he continued to be a true professional in the business. Vin Diesel biography is enriched with movies such as The Chronicles of Riddick, Guardians of The Galaxy and many, many more. You just cannot have anything negative to say about this guy! 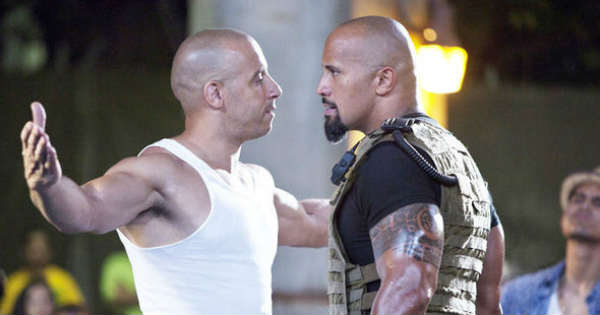 Before you leave make sure to take a look at the dispute between him and Dwayne Johnson!