The first ever McLaren P1 model to be produced (McLaren P1 Ice Silver) went off the production line in the summer of 2013 and it was the first automobile that was created to meet the specific requests of the future owners. Every next P1 was made to be like no one else before or after it. 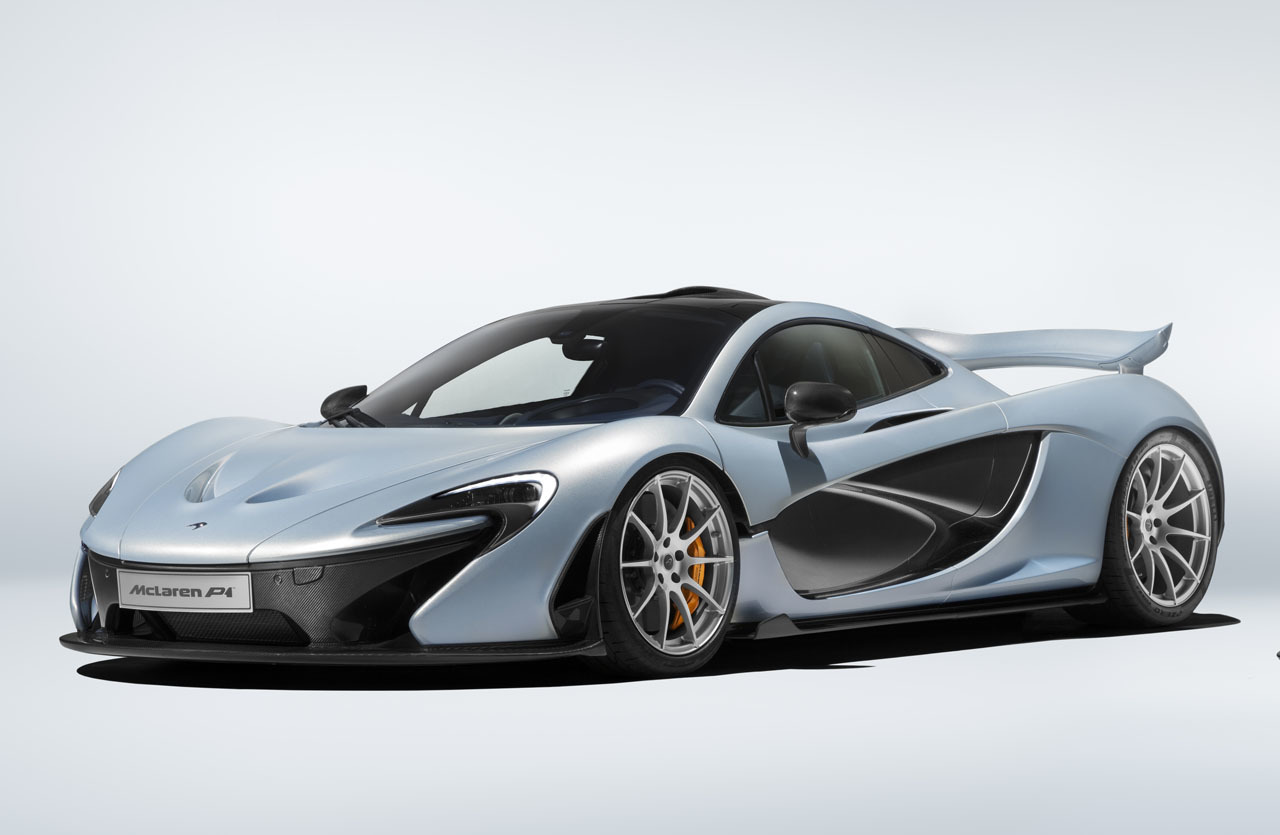 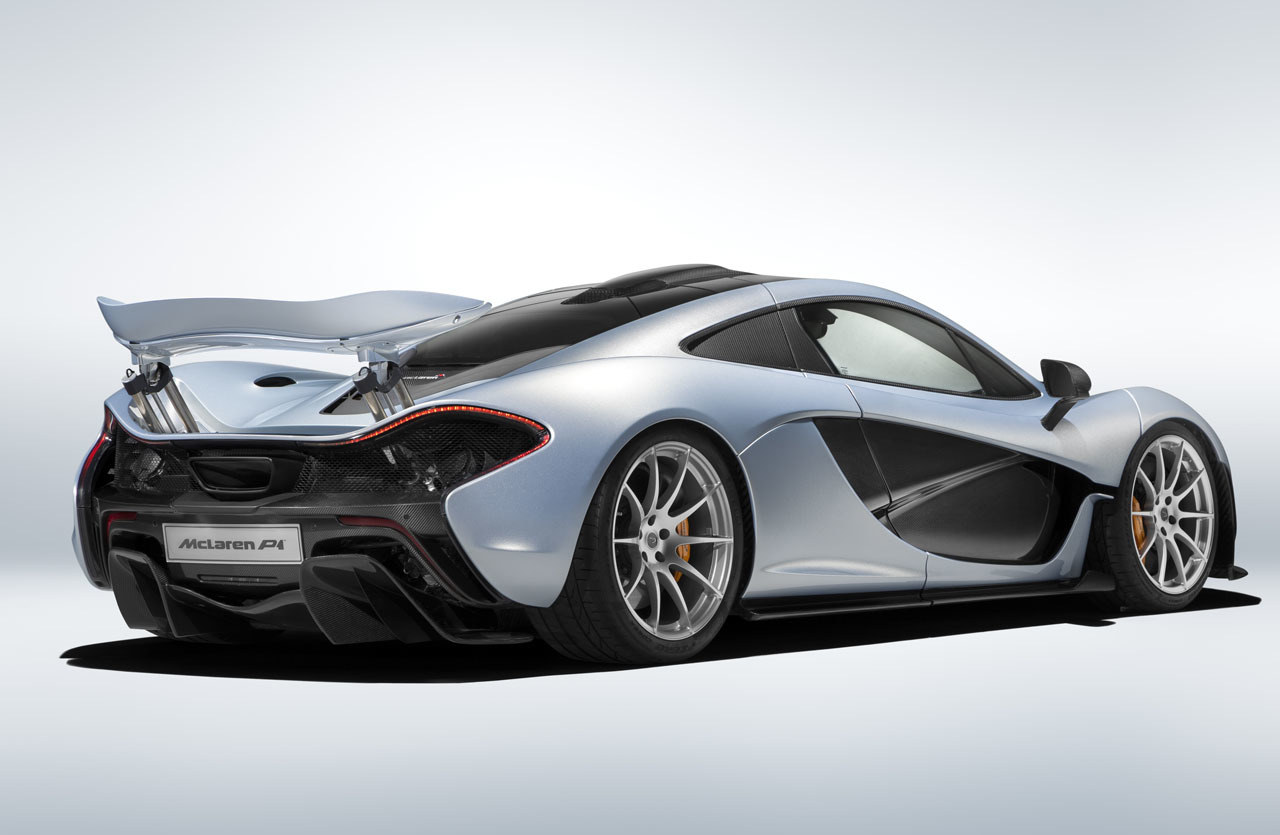 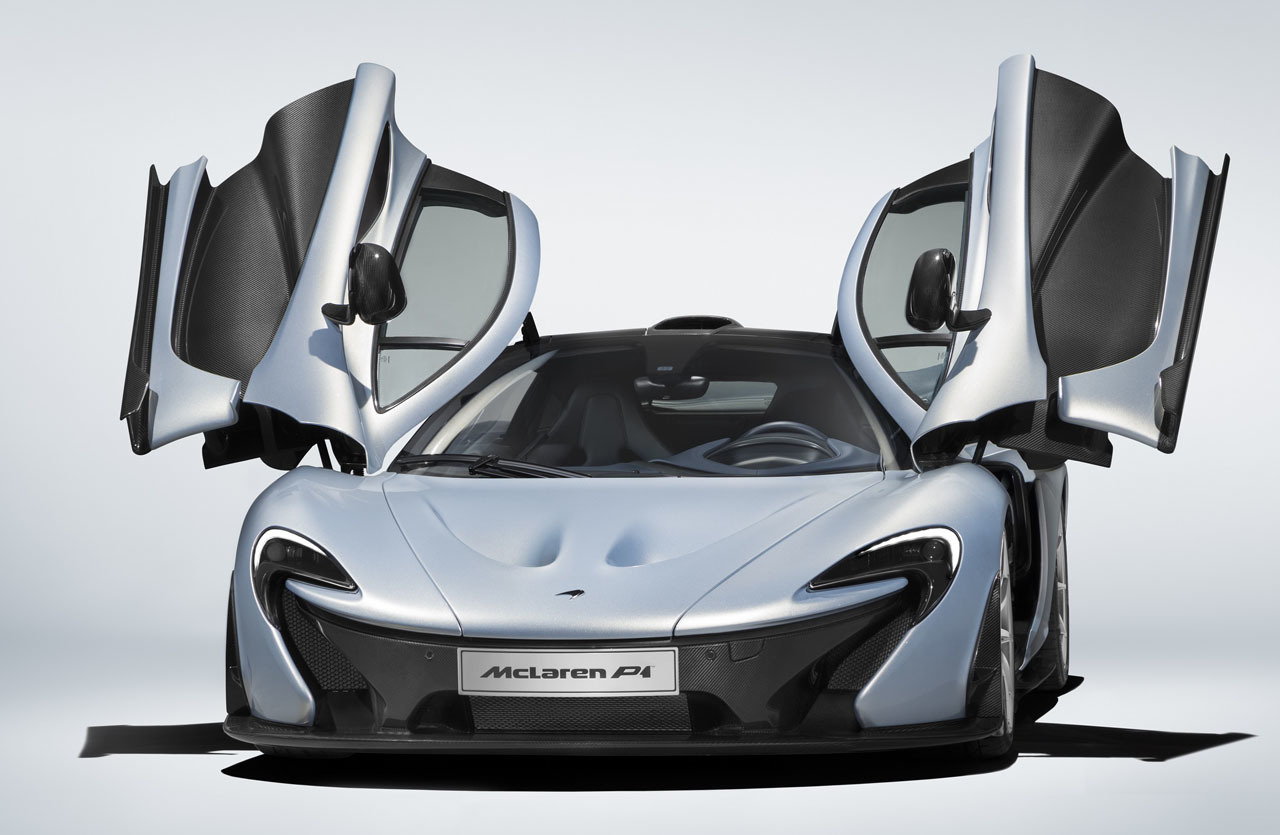 The last McLaren P1, or the 375th unit, was painted with pearlescent orange and has some visible carbon fiber sections like the splitter, diffuser as well as the lower body aerodynamic blades. Interior-wise, the final McLaren P1 has air conditioning vents, gloss black gear lever and also black and orange Alcantara seats.

For what it’s worth, read something more about this model! 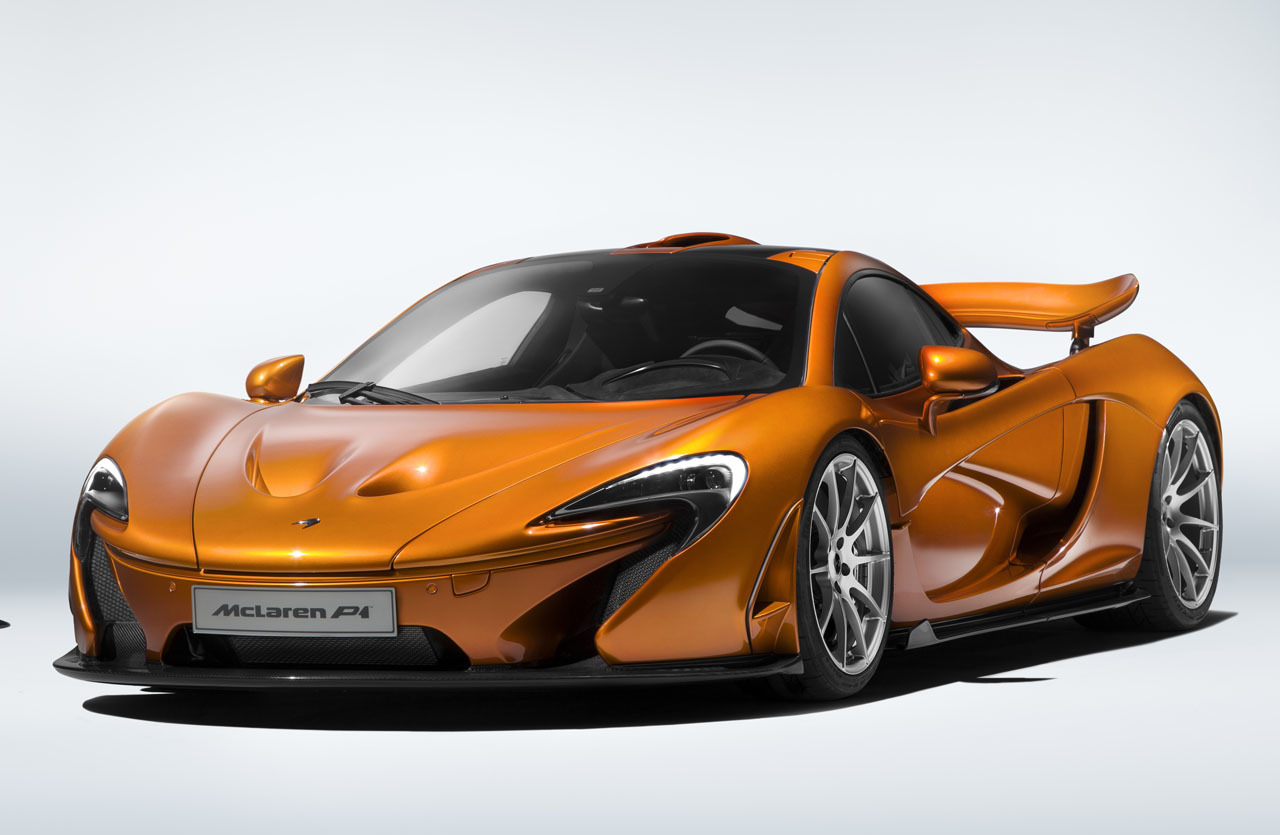 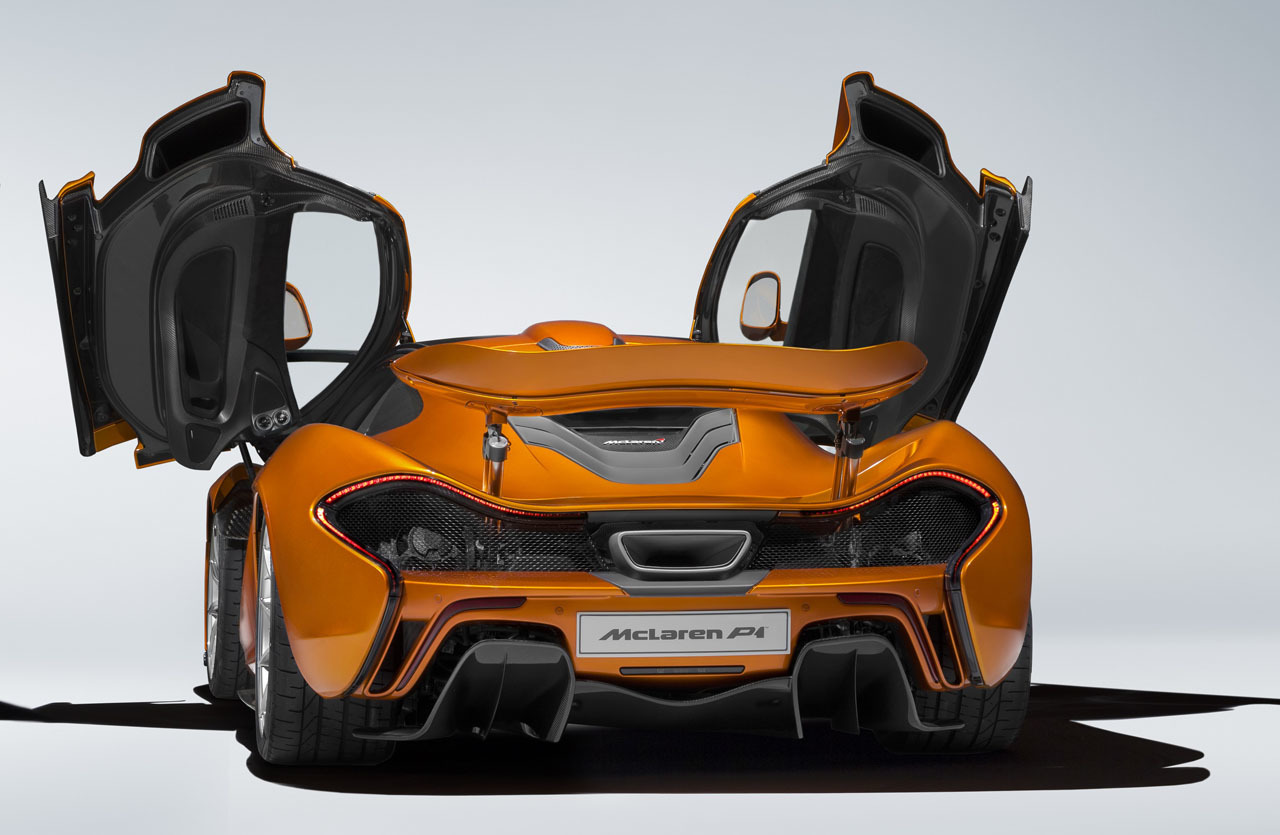 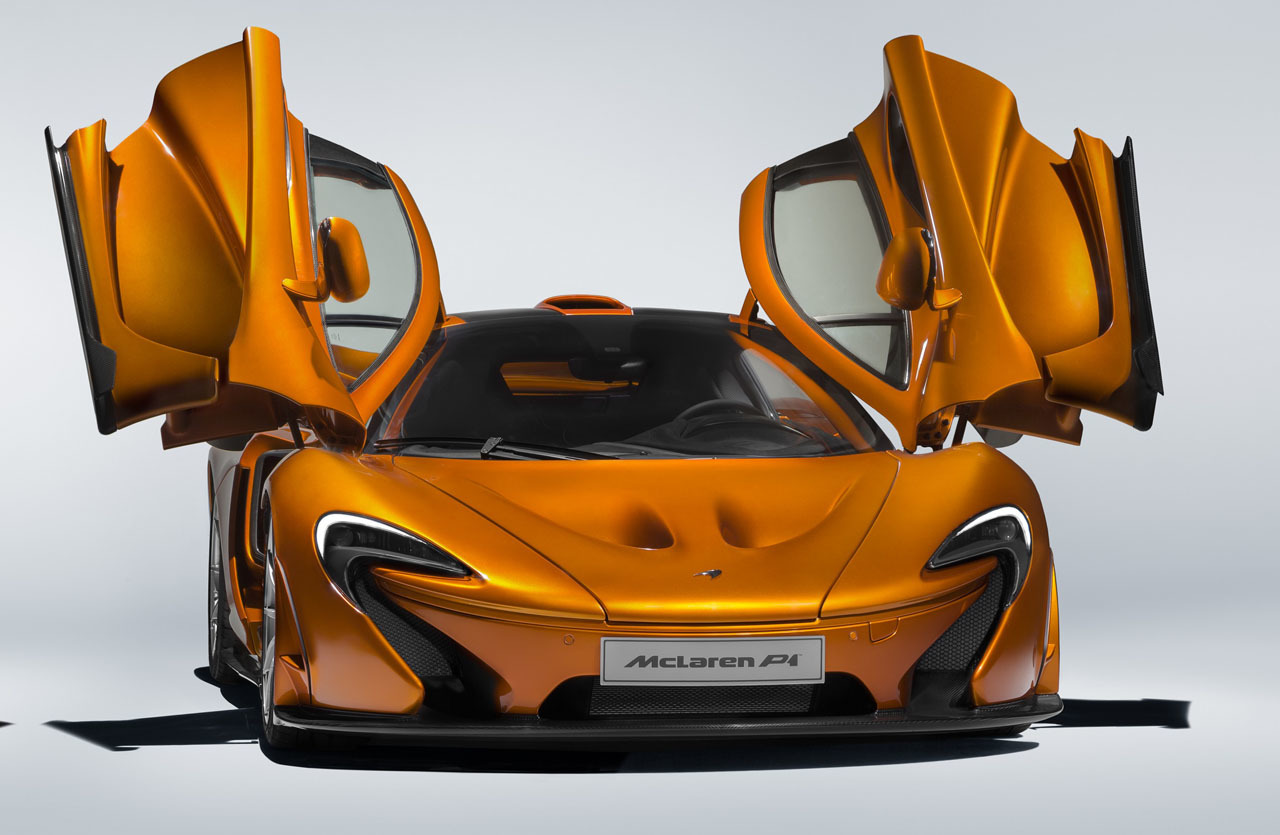 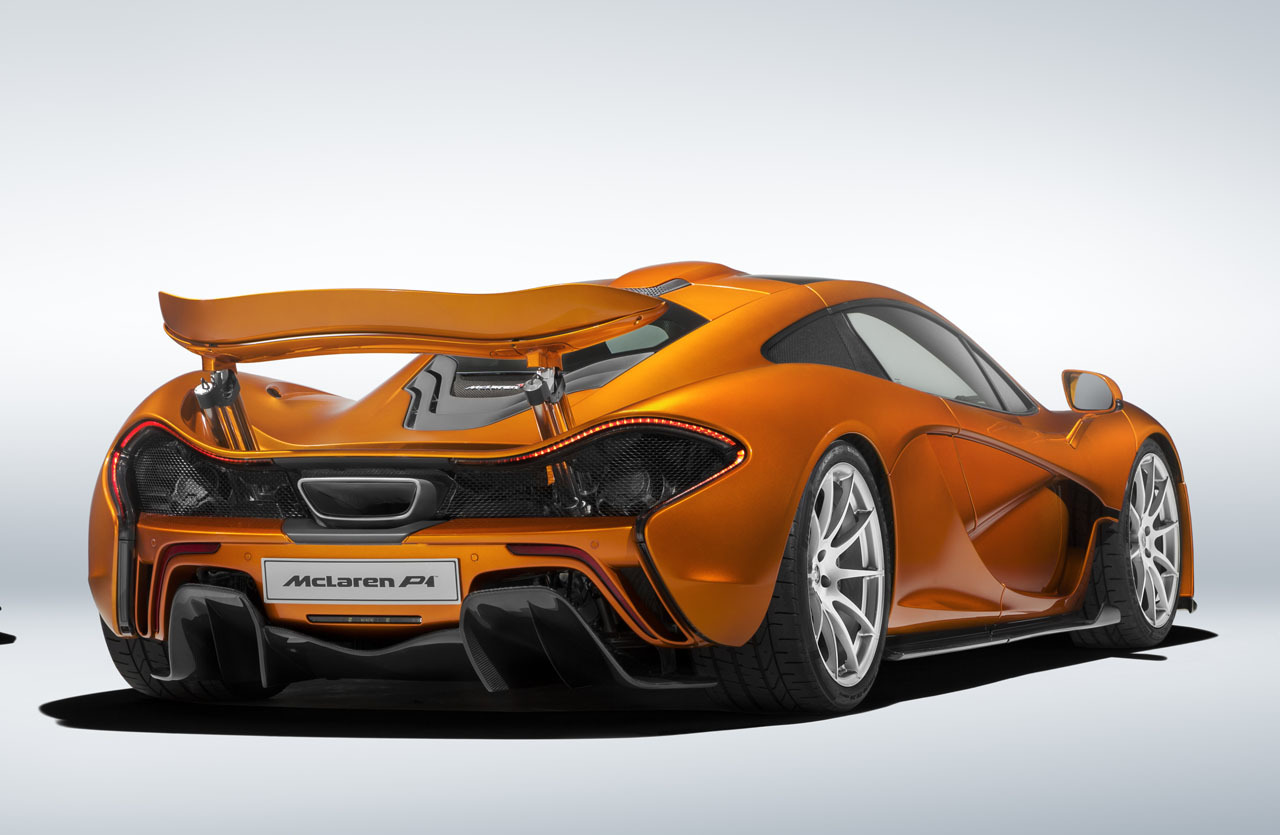 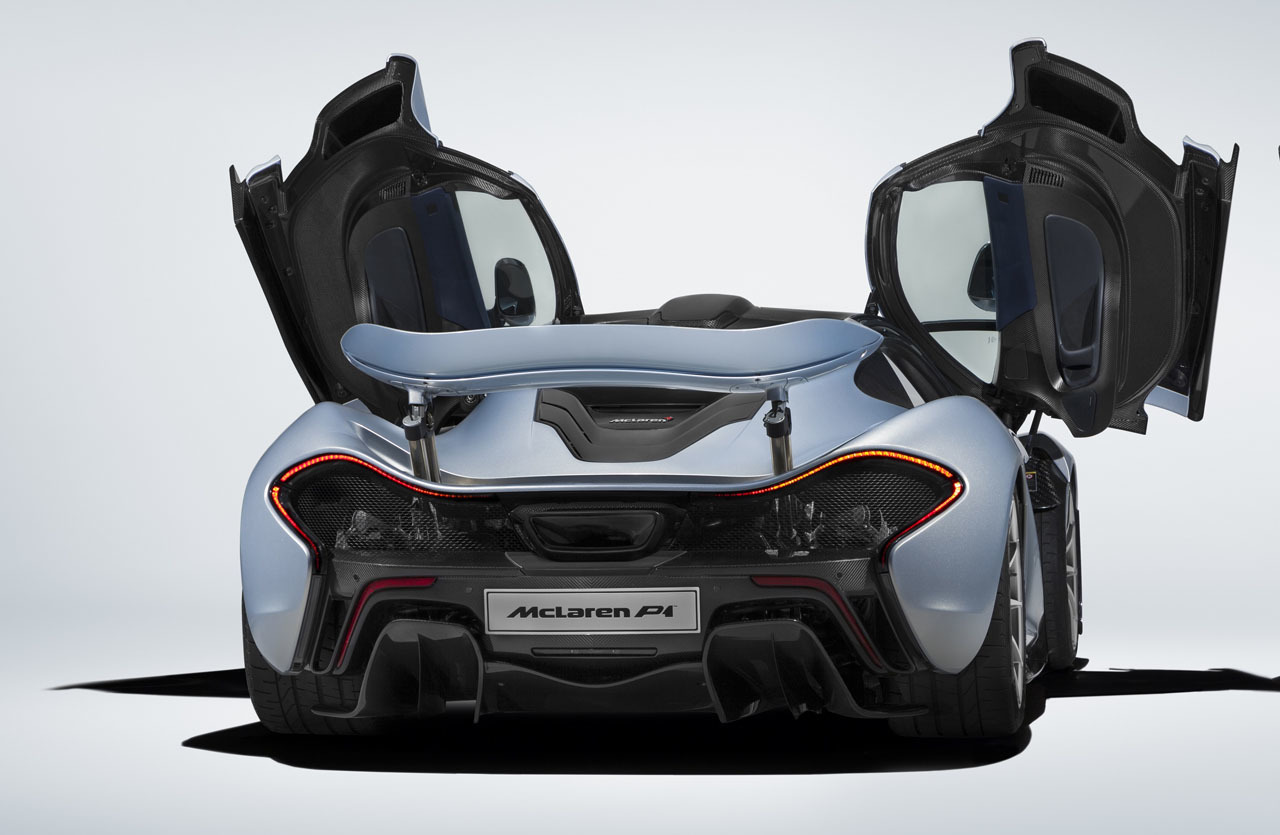