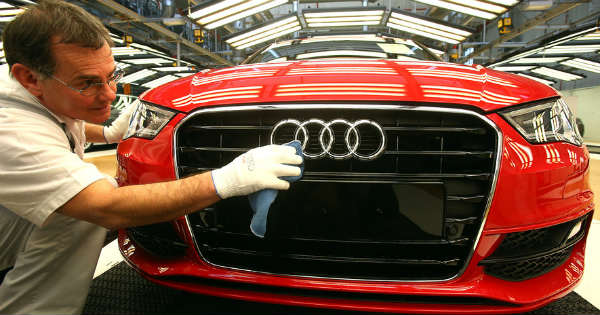 Though this is a valid concern, you can overcome it by doing some research ahead of time.

Keep reading to learn about some of the best automotive stocks going into 2019. Whilst there are no guarantees, the knowledge you gain should allow you to make much better decisions with your stock portfolio.

Tesla is one of the most controversial stocks trading on the market today. It also happens to be an automotive stock.

The future of Tesla is still undecided and there are many people who are betting against it. But if you have been inside a Tesla, you may feel as though this car is the future. Following this, you may consider that Tesla is a sound investment for the long term.

One of the larger car companies in the world, Ford is another company worth taking a look at.

Yet there are expectations that the company will release some new car models. There is a reason to suspect these new models will help improve the competitive nature of the company.

The company is also looking to expand into China and it aims to release around 50 models in the region. It hopes to do this by the year 2025. Whether they’ll be able to do this is up for debate as some of their current problems are down to strategic issues.

In theory, this could mean that the stock at the moment is a bargain. Especially as the price could rise significantly as the new car models improve the fortunes of this company.

A lot of people feel that Ferraris are always going to be in fashion. Especially because their main target market is people that have a high net worth.

In fact, recently the company mentioned that nearly all the models produced by the company are currently sold out. This, of course, sounds like a good thing for the company and can make it a stock worth investing in.

But it’s worth noting that there’s no telling how the next recession will affect this company. It’s hard to predict whether there will be a big enough impact on the economics of the rich, to make them not want to buy Ferraris.

The company is relatively new on the stock exchange. So only time will tell how this specific company weathers different economic cycles. 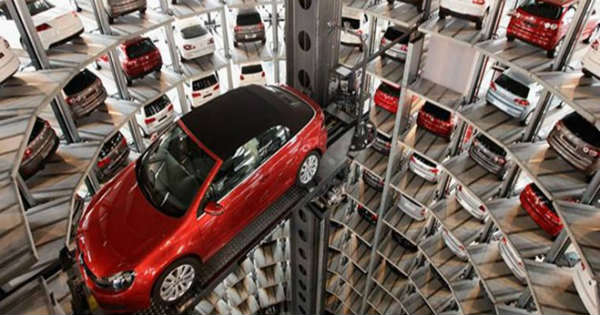 Another company worth taking a look at is General Motors. The company is experiencing a lot of volatility with its stock price. But independent of this, it looks as though the company is making an impressive turnaround from the time it was suffering.

The company is reporting strong profits and it’s soon going to post a new line of cars. Amongst this line of cars, it’s expected that there’ll be some electric cars.

This is a good sign as it shows the company is forward thinking and looking to expand into new markets. If the new electric vehicles are innovative there’s a chance that GM could capture a significant part of the electrical market.

Toyota is a brand of cars that is synonymous with reliability. It’s because of this that the company has a favorable reputation with a lot of consumers.

The interesting thing about Toyota is that it’s moving into new markets. The company is looking to produce more trucks and utility vehicles. There’s even talk of driverless cars.

Changes like the ones mentioned can help adjust the kinds of customers the company goes after. This can also improve the amount of revenue it’ll be able to generate per sale.

The stock price of this company has experienced a lot of up and down this year. It’s currently at one of the lower points in the year. Thus, as with Ford, it may be the case that’s it actually a bargain at the moment.

You need to consider whether this company is going to go out of business but also whether future innovations are going to lead to demand. If you believe that the future of the company looks good, then buying now can be a good idea if you’re willing to hold for an extended period of time.

Apple is currently a tech company.

But the rumor mill suggests that the company is looking to release a car of its own. The hiring practices of Apple help to confirm this rumor as it is poaching people from car companies.

Thus, in the future, Apple may indeed become an automotive stock.

Currently, the stock price is doing very well, without the car. Yet if you predict that this rumor is going to become a reality at some point, you may want to consider making an investment. If you want to stay up to date with what is happening with the Apple stock, you can use a website like investormint.com.

Do You Know Which Automotive Stocks Deserve Your Attention?

If you know a lot about the car industry, you could consider putting some of your knowledge to the test, in the form of buying stocks. Depending on the future of the companies you invest in, the stock price could go up or down and you may see a return or loss.

In this post, we’ve explored some of the automotive stocks you could invest in. Of course, despite the due diligence mentioned here, there’s no telling what will happen in the future.

But if you believe in the products produced by a certain car company, it could be down to the fact that the company is good. All which can mean that the company will produce innovations in the future and thus its stock will likely increase in value.

Want to stay up to date with the latest car rumors? Check out our rumor section to see what’s happening in the automotive world.