John Stout first got his car in 1978, when he had only sixteen years. During the time he spent in school, he got hooked up on drag racing, building a tough 327/four speed with a 5.13 gears and 12-bolt rear-end for that matter. John did the most modifications on this 1969 Chevy Camaro on his own. He placed the gauge cluster & the floor mounted trans as well as CR1 Corbeau seats. He was building this 1969 Chevy Camaro car for a whole nine years, but when he was finally done, it was a hell out of a work. 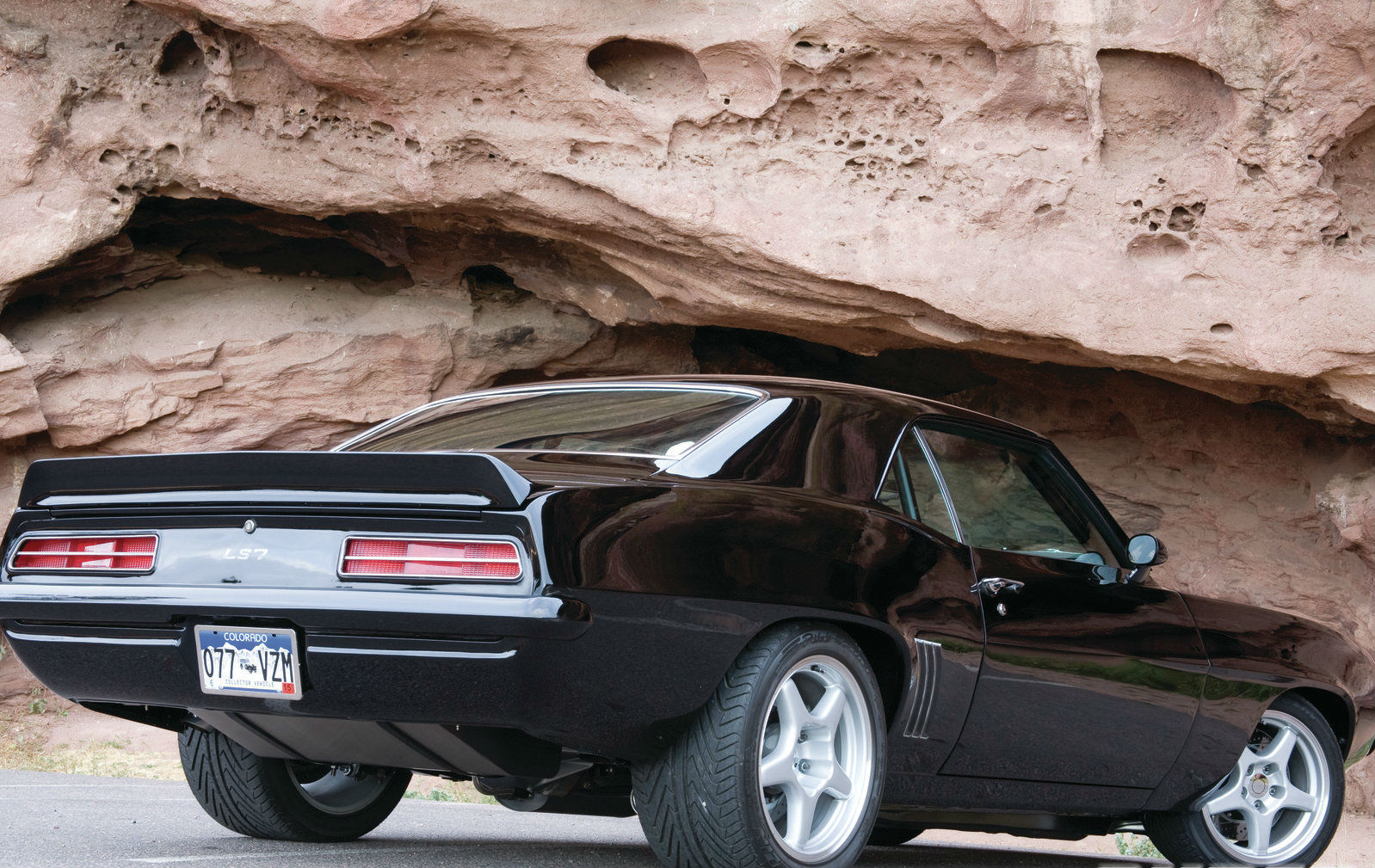 Firstly, he made the fabrication, fitting 400-pound coilover springs and “QA1” 12-way shocks. When he finished raising the tranny tunnel, he performed a mini tube on the rear end, expending it three inches to match the Corvette ZR1 rims, sizing 17 × 11, the fenders from Michelin, sizing 17 × 9.5.

Do you want to find out more about the first generation classic cars? Click this link! 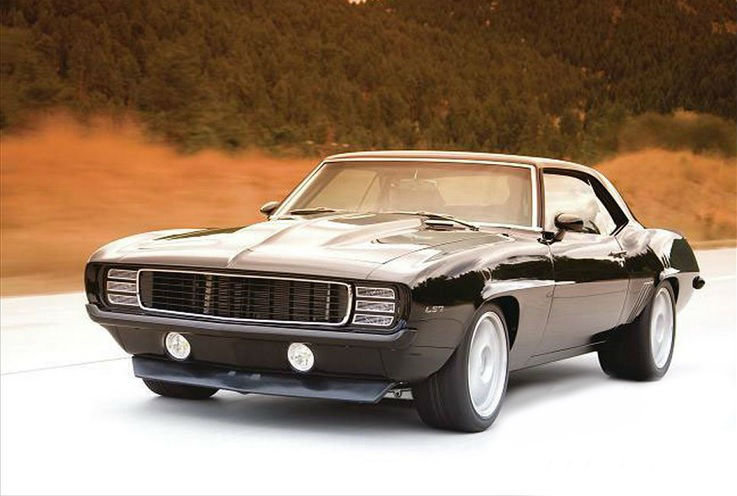 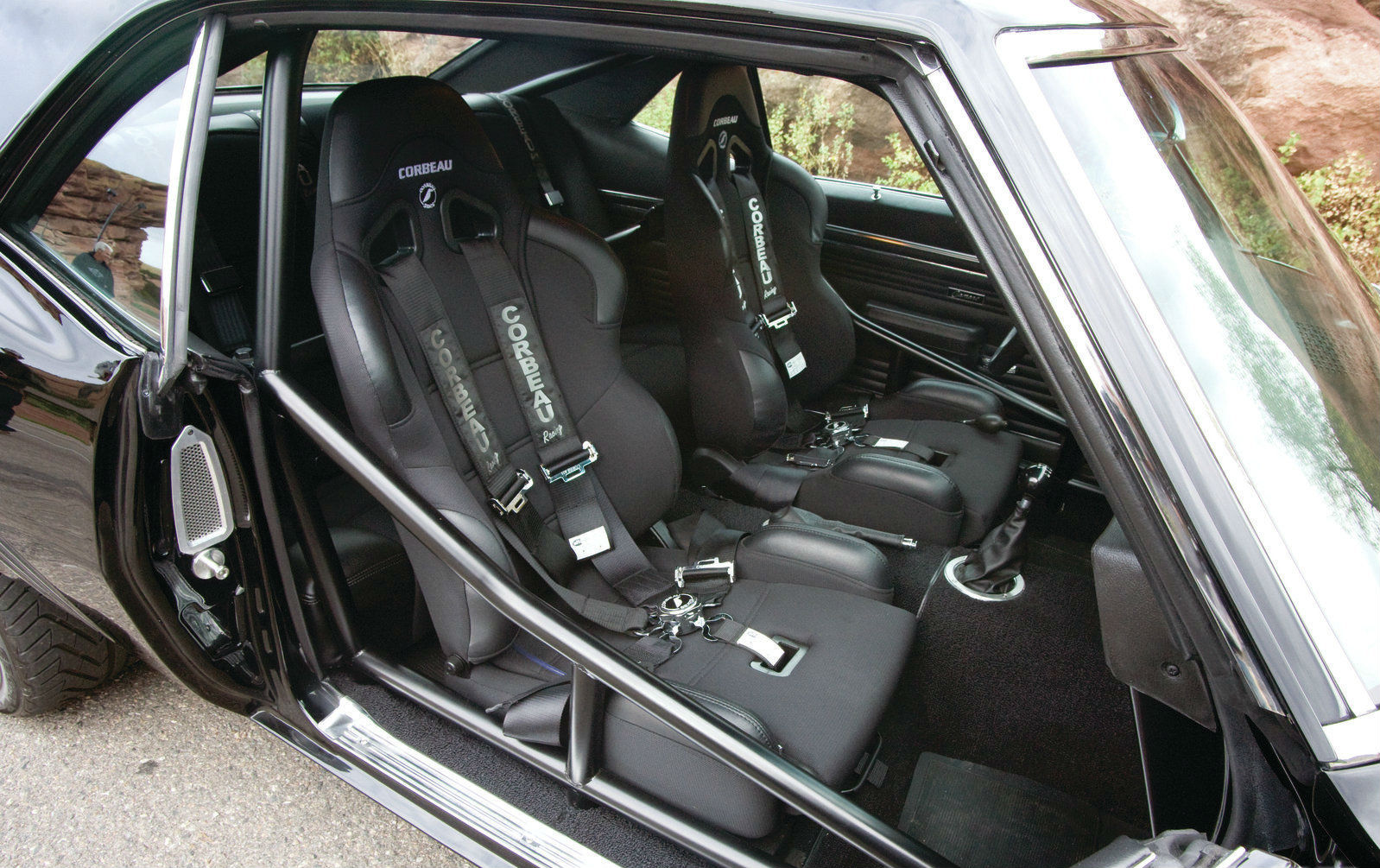 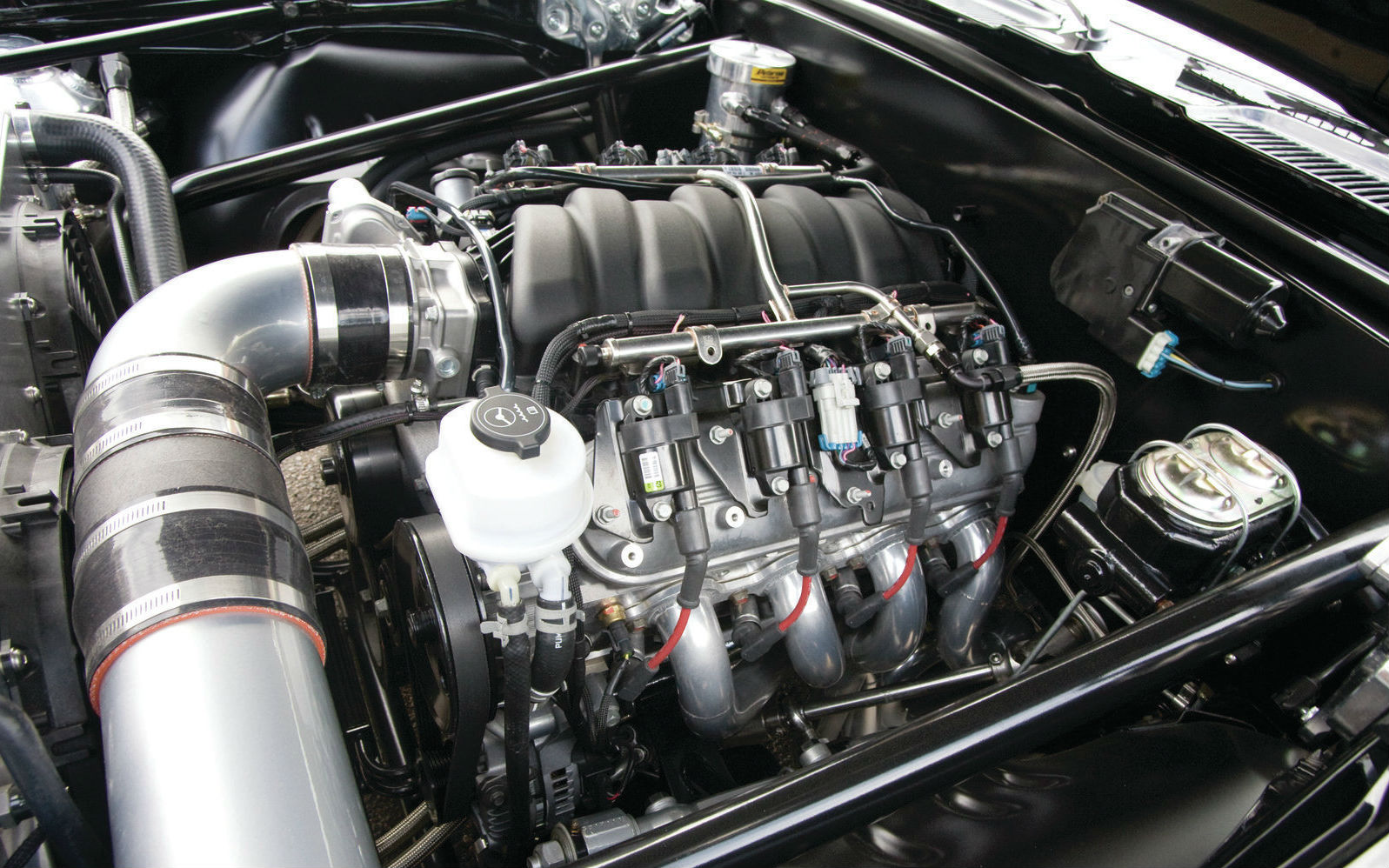 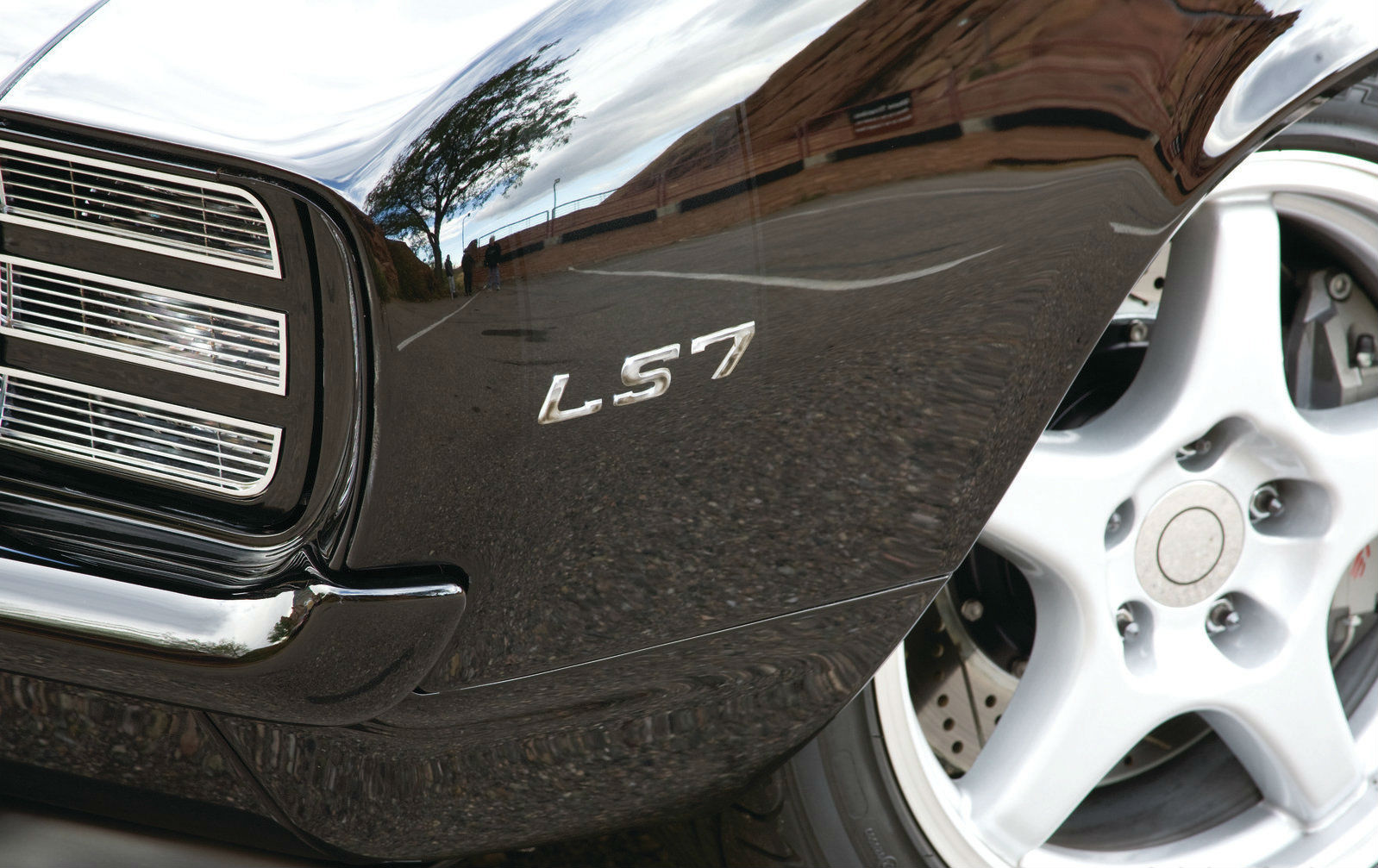 He painted the car black, applying PPG hue through the SS strips painted in black pearl, LS7 emblems which were airbrushed and quarter panel gills at the rear.The work wasn`t completed still. New sheetmetal was installed at the clip up front, the doors, the vents and the quarter panels were supplied as well. The interior is just as amazing as the exterior. All the suspension components made of aluminum are powder-coated as well as the engine brackets. The engine boosts 675hp, and is fitted a larger cam, valve springs and retainers, computer tweaked system and also the ARP bolts from the engine.It`s a car worth worshiping.