The streets of Monaco are very blessed as they often have AMAZING and AWESOME cars drive on them! This time, we are going to show you the MONSTER named chrome Audi R8 that attracted a lot of attention in Monaco! What is so great about it is his futuristic body kit as well as the way it has been maintained! The V10 engine hiding underneath the hood is also a story for itself. With the 650 horsepower it produces, no wander it is the center of attention! Above all, we have the Forgiato GTR wheels as well as some exotic interior! 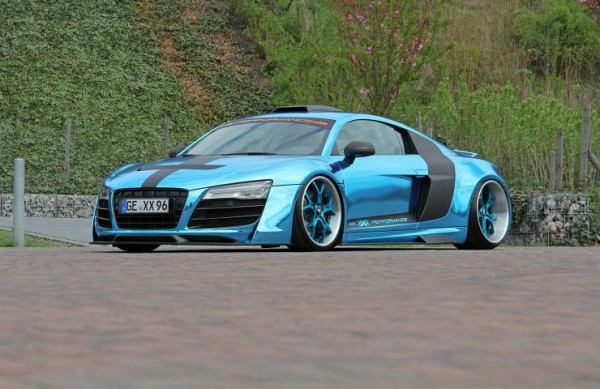 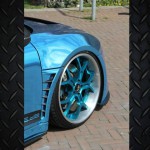 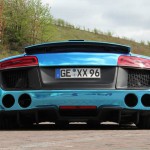 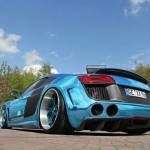 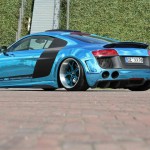