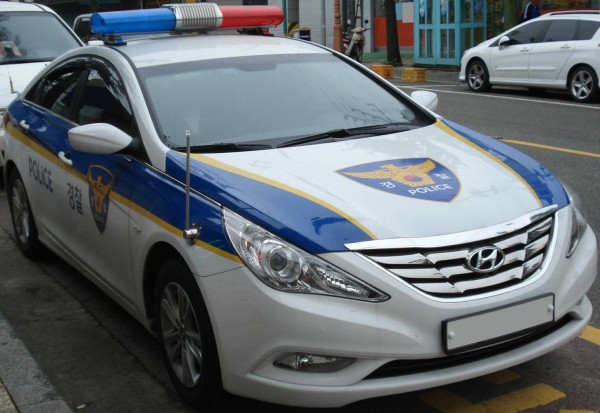 You can find this 6 advice very effective, because it is easier to get stopped by the traffic police than you think. You just need to commit only one of the next 6 violation bellow and you will be pulled over from the police for sure.
If you are seeing the driving behavior from the eyes of traffic policeman you can avoid tickets and keep your driving license. Try to have little more awareness and you will not get points on your driving record and you will save your money for insurance.

This is the list of the most common traffic stops:

This violation is the first on every traffic police cop. The reason is very simple, it takes longer to react in unexpected situation if you are driving faster than you should. If another vehicle makes unexpected lane change, or if a pedestrian unexpectedly steps in to the street, your chance to avoid the situation is smaller. The reason is the shorter time to react. The distance of braking is increasing as the speed is increasing. So, if you are driving around 60 mph you can stop in 120 feet, but if your speed is 80 mph you will need 50% longer distance to stop. 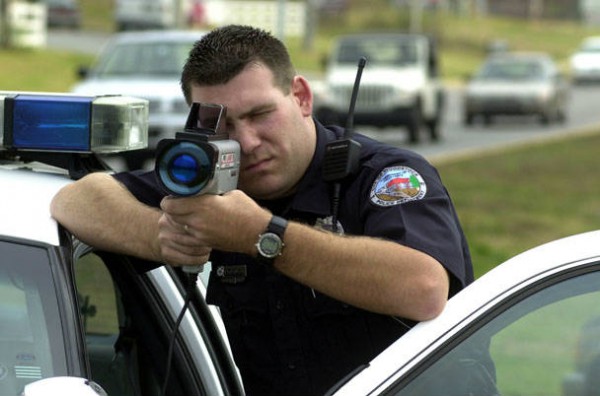 However, the people are driving faster than before, especially on the highways. According to the Highway Patrol Officers the people seem more impatient than they were in the past. Their communities are longer than they were before, so they have less time than they did before. The Highway Police Officers must write tickets in order to control the drivers` death rate at the freeways.

Our advice is: even if you are driving over the speed limit, don`t go over 5-7 mph.

Texting and talking on a cell phone while driving is highly positioned on the ticket list of the traffic police. According to them it is very dangerous to write a quick text message or one second short call because your life depended on it. 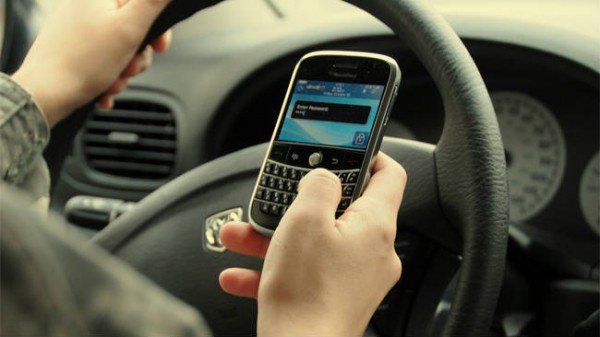 Illegal mobile phone use is very common violation and is responsible for a lot of troubles on the road.

The most common multitude of code violation are broken windshield, heavily tinted windows, burned headlights, expired tags and the lack of a front car plate. 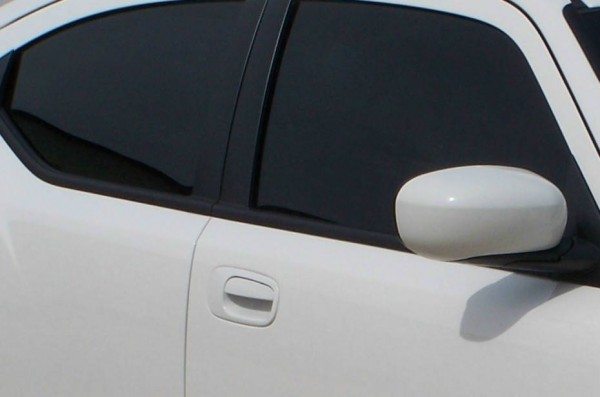 You should always keep out these troubles if you want to avoid tickets.

This common violation is also on the list of every traffic accident expert. The most common are the violation for the stop sign and stoplight, then unexpected improper lane change, unsafe speed, illegal U-turn and failures to yield. 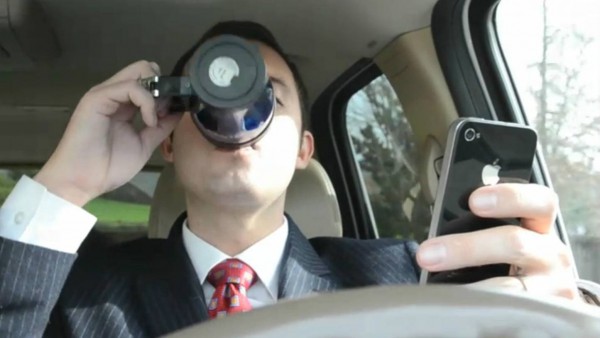 You should never try eating, changing clothes or shaving in the car. There is no safe speed for these illegal activities.

The hazardous driving is considered as following too closely, because it can easily cause accidents due to shortening the reaction time of the driver. 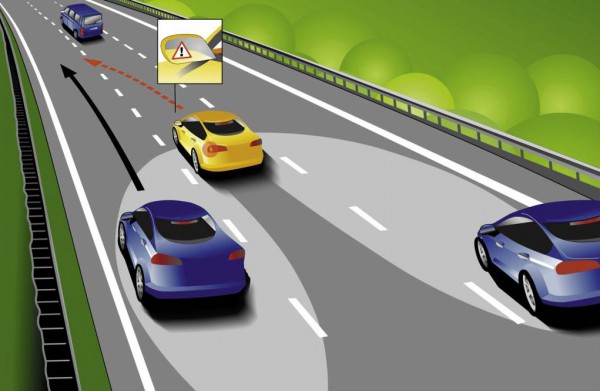 Changing the lanes without looking first or failure to signal are considered as an improper lane change.

6. Group of the Other Most Common Violations! 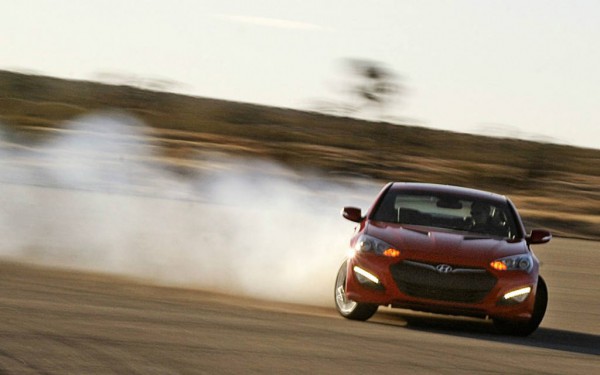 Our advice is to avoid the violations bellow, because thay can cause you troubles with the traffic cops:

-- Use the left lane on the highway just to pass slower traffic
-- Don`t drive slower than the normal traffic flow
-- Don`t squeal the tires
-- Do not play a role in “Fast and Furious” on the streets
-- Pay your parking and traffic violations tickets on time
-- Watch your mouth if you are already pulled over
-- Take a minute before you answer to the traffic cop answer: Do you know why I stopped you?