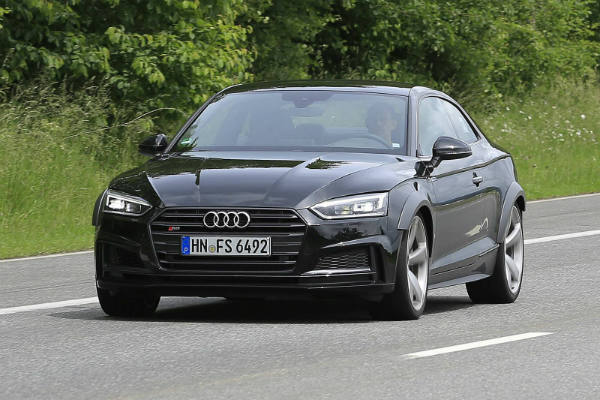 The new Audi S5 and A5 models are due to be released this September! This leaves the 2018 Audi RS5 as the only model without a release date. But from this spy shots, we can see that Audi is working hard on developing their top of the range RS5 model!

These spy shots of the 2018 Audi RS5 were taken at Nurburgring in Germany! There are no solid indications of when the new Audi RS5 will be released. But there are speculations that the RS5 will be released next year at the NAIAS in Detroit, in January!
The new RS5 is expected to be fitted with a V6 turbocharged engine that will deliver around 450HP! 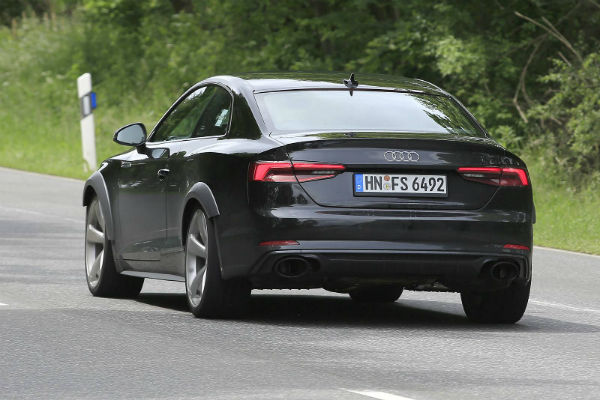 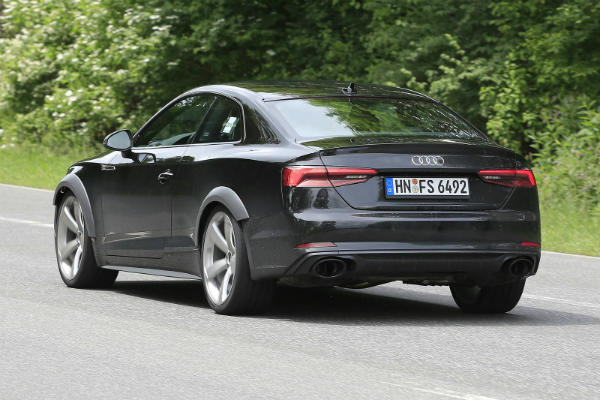 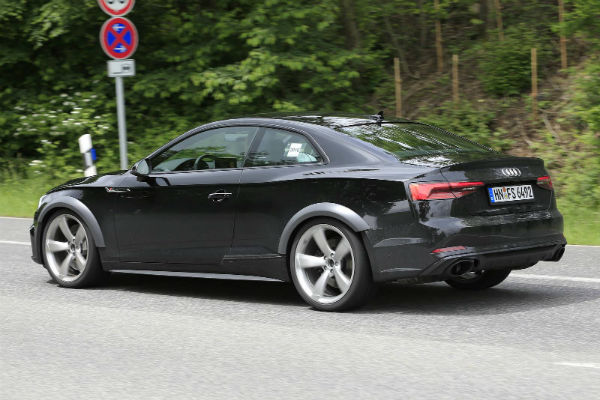 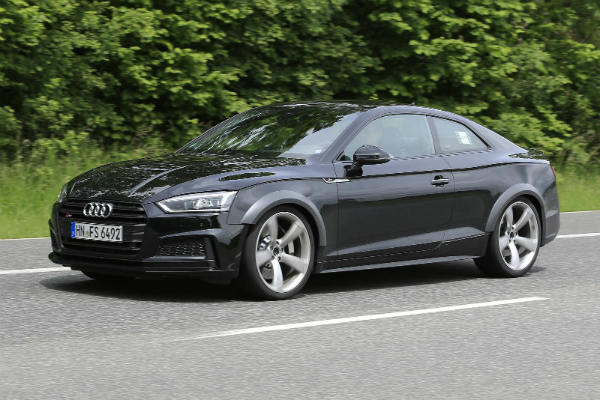 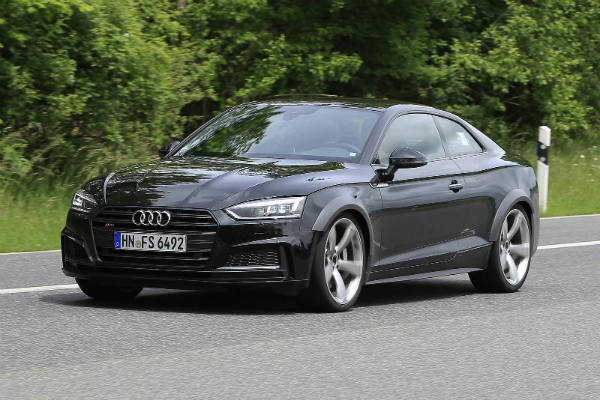