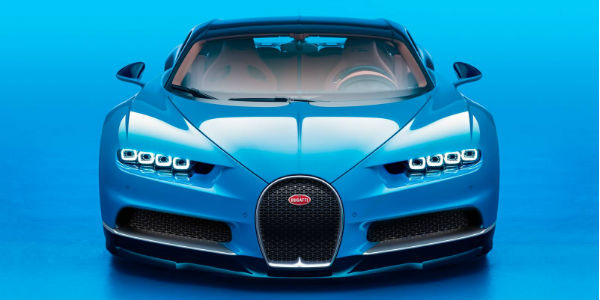 This is probably the vehicle that everyone was eagerly waiting to show up at the 2016 Geneva Motor Show. Finally, it has revealed its stance! Behold the 2017 Bugatti Chiron – the car that is going to take over the throne that the Veyron was jealously keeping for so long! 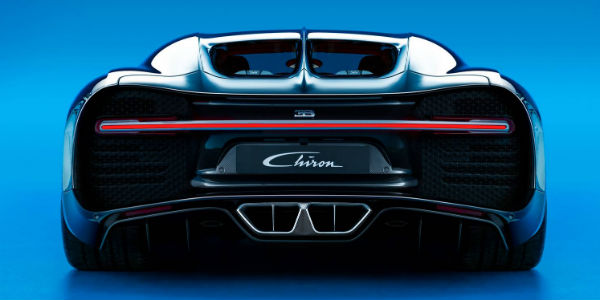 The 2017 Bugatti Chiron is set in motion by the same machine that was powering its predecessor. It is a word of the 8 liter W16 powerplant that a staggering 1500 horsepower! Also, it is amplified by 4 cutting edge turbos and is equipped with duplex fuel injection that counts 32 injectors! What do you think of this beast? 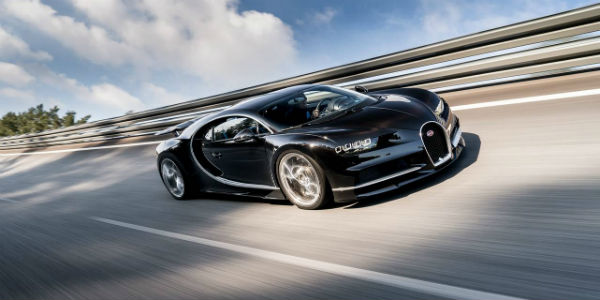 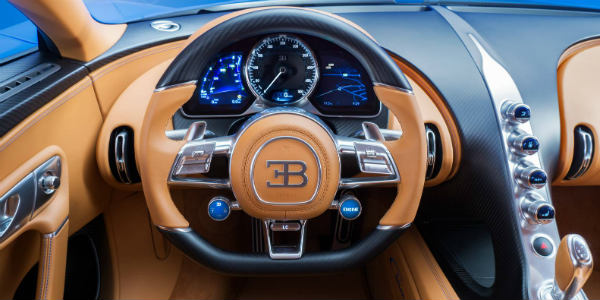 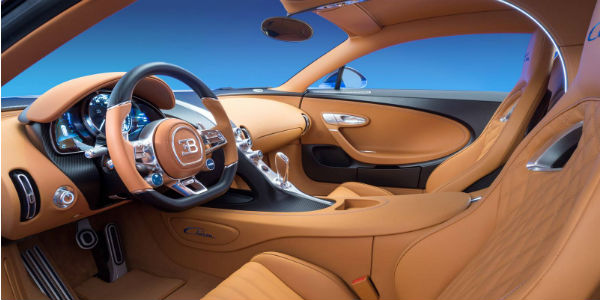 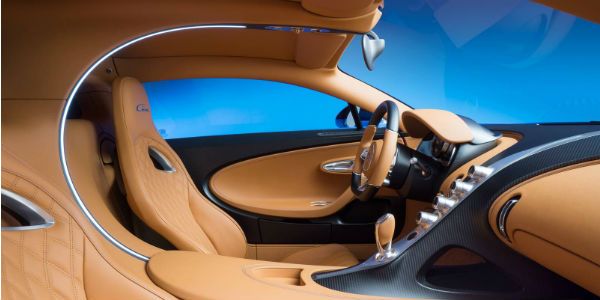 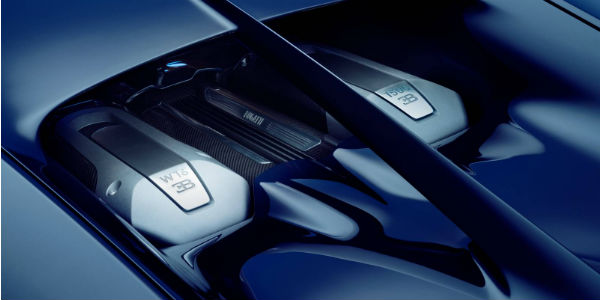 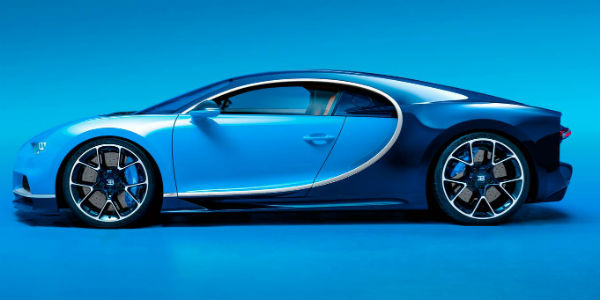 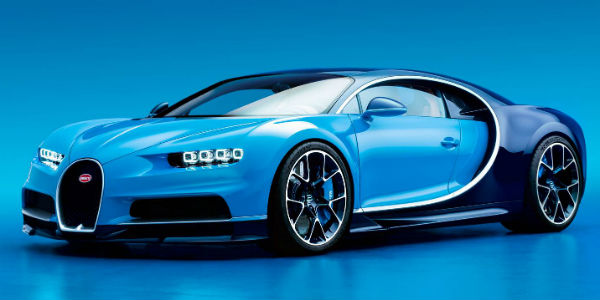 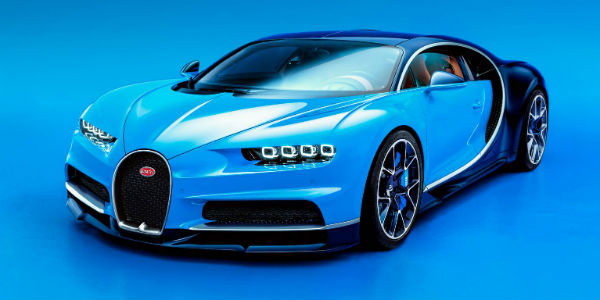