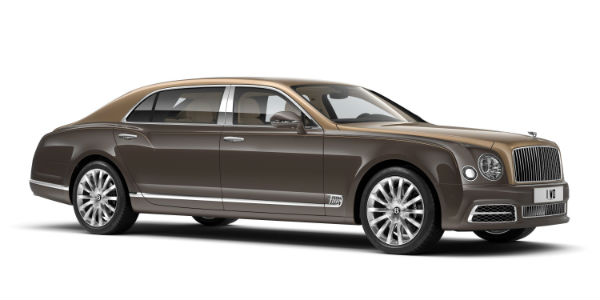 The 2016 Beijing Motor Show already had the honor to present amazing cars! Right after the new Audi TT RS and the new Porsche Cayman were presented, the honor gets even bigger. The 2017 Bentley Mulsanne will make its debut later this month. Expect to see this handcrafted coach shine right next to the Bentley Flying Spur! 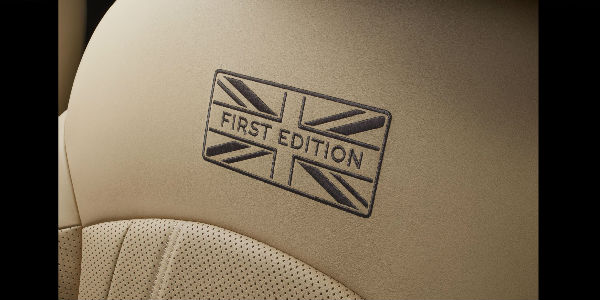 The luxury coach – 2017 Bentley Mulsanne comes in three types: the regular Mulsanne, the Mulsanne Speed, which is a more dynamic version and the Mulsanne Extended Wheelbase, which is the very luxurious one! Check out the gallery below the text to see the difference! 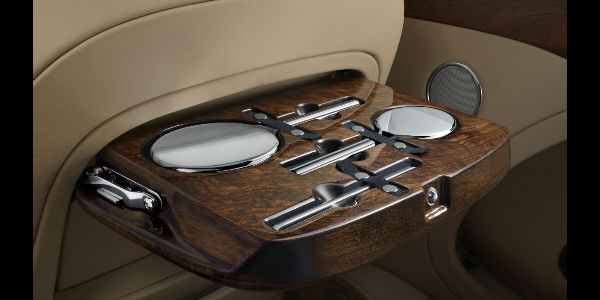 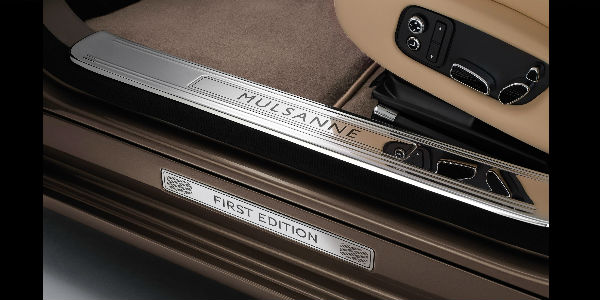 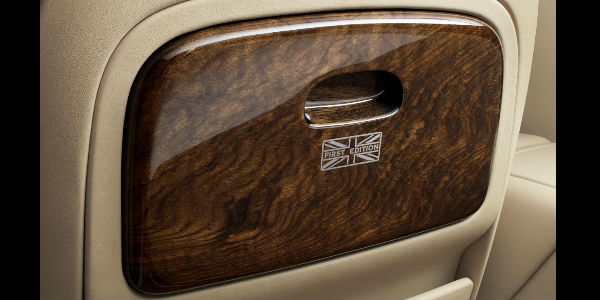