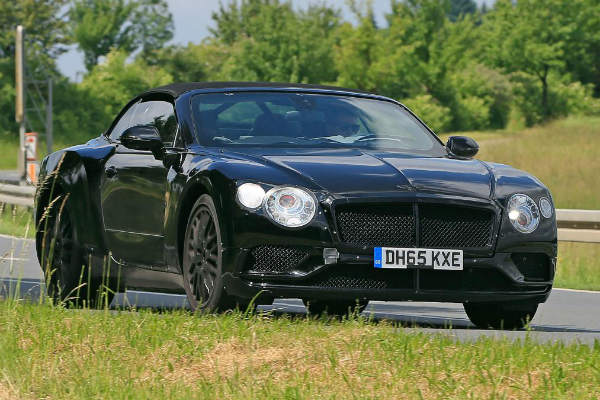 There were spy shots of the 2017 Bentley Continental GT two months ago. But now spy photographers have spotted the GTC drop top version somewhere in Europe! More than likely this GTC Cabrio model will be released in the upcoming 12 months! And for sure we will know its price at the end of 2017! 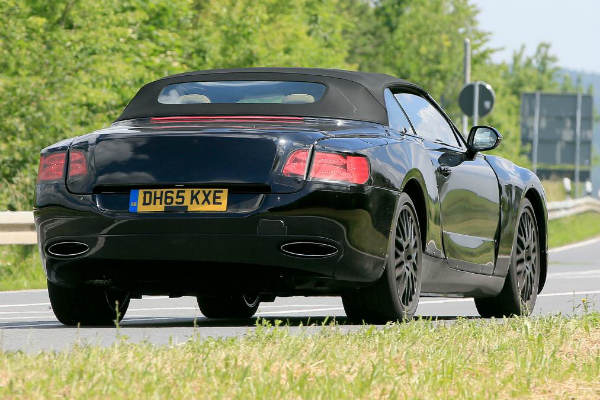 The 2017 Bentley Continental with its aluminum body and the chassis of high-strength steel should be lighter than the model we have today. This brings improvements in performance, handling and efficiency. Most likely, the new Bentley, will have the usual 6.0 W12 engine. This means that the purists will be happy that Bentley is passing this engine on to the new one. 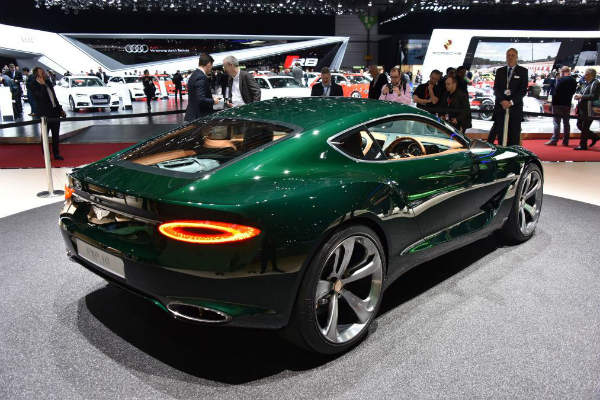 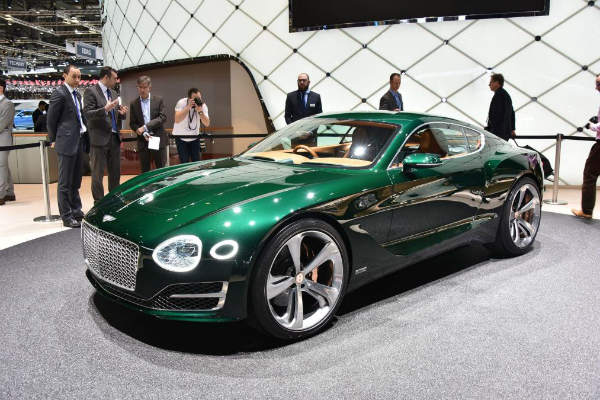 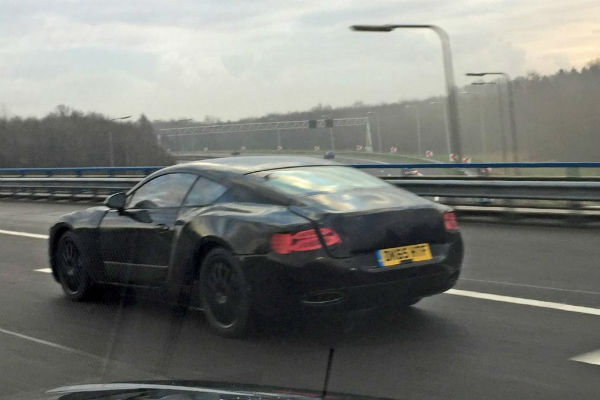 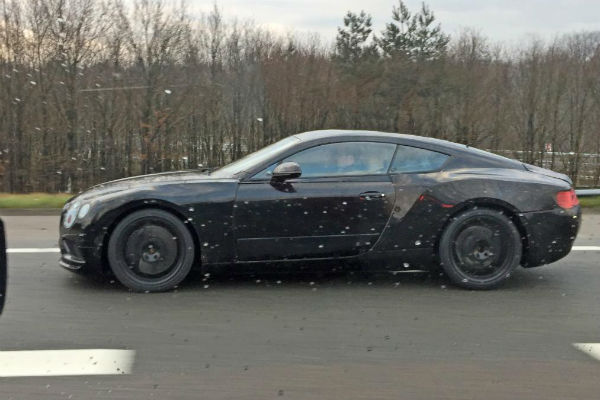 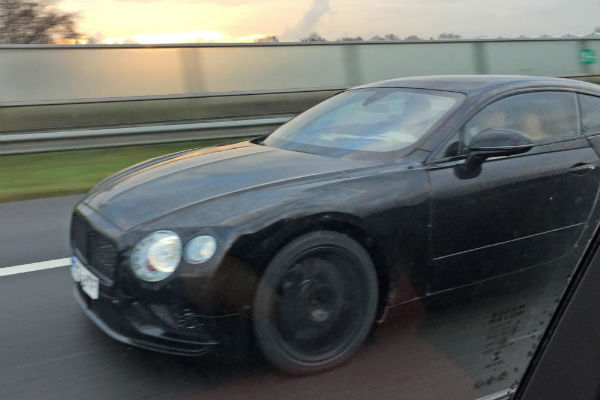 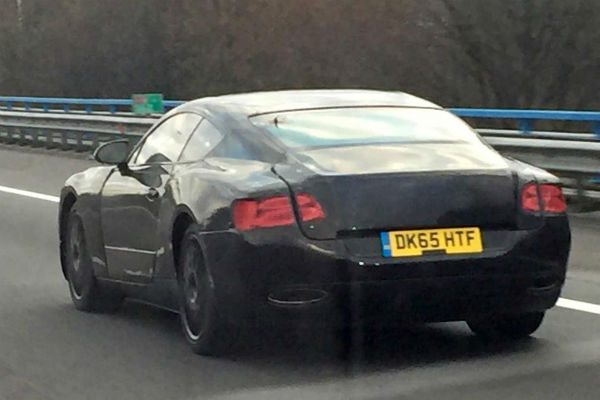 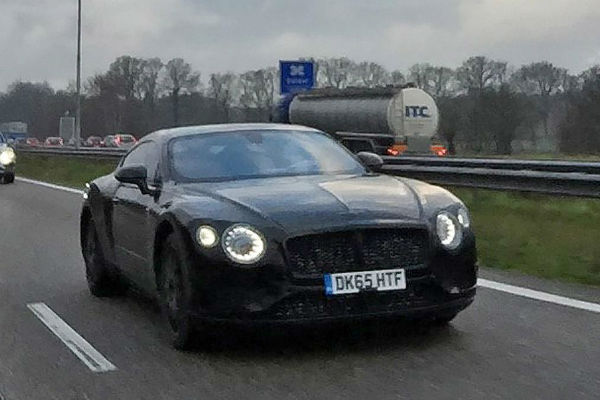 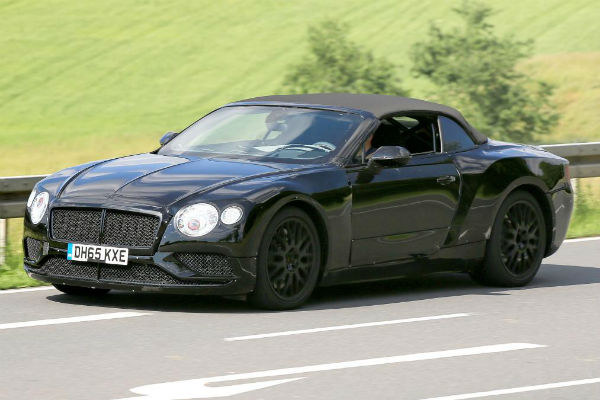 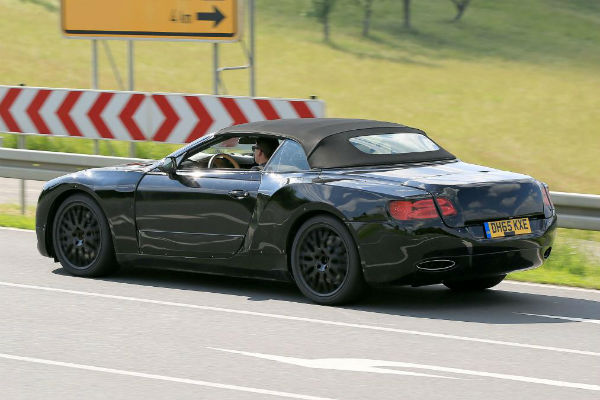 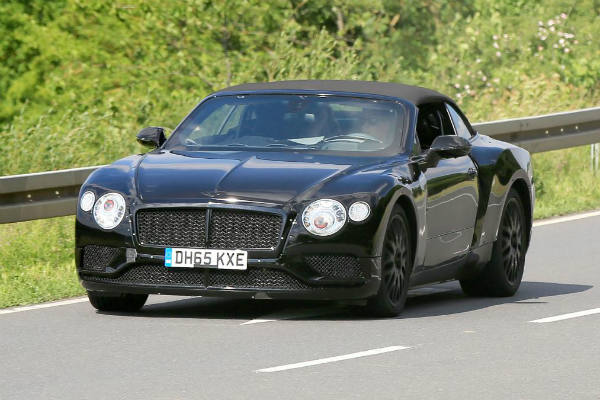 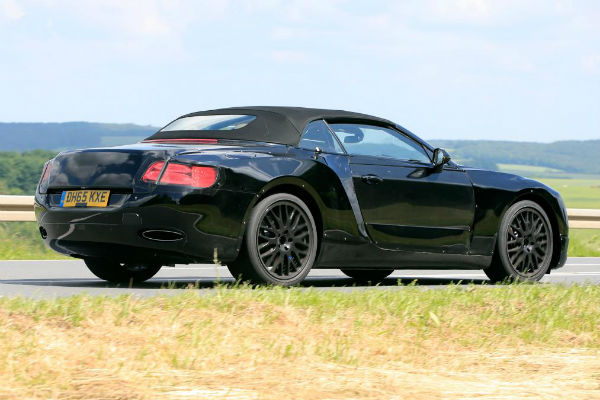 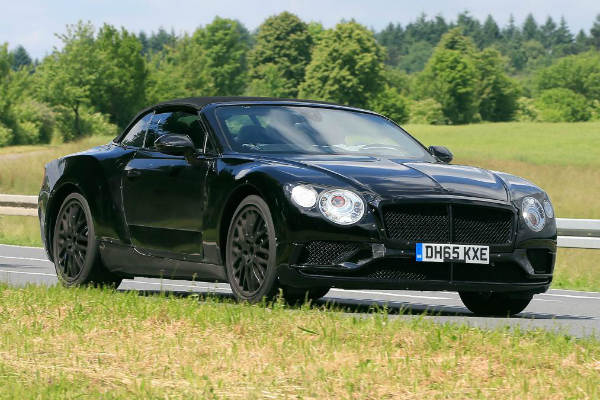 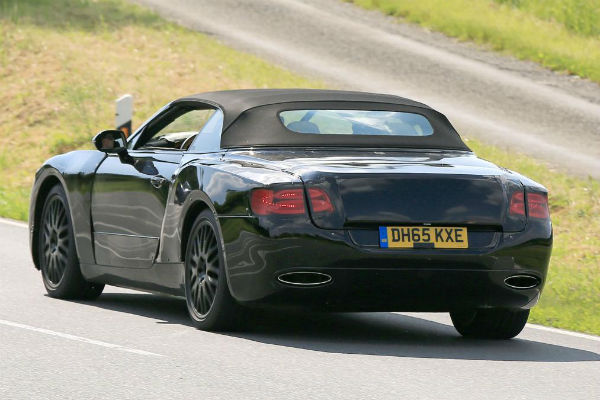 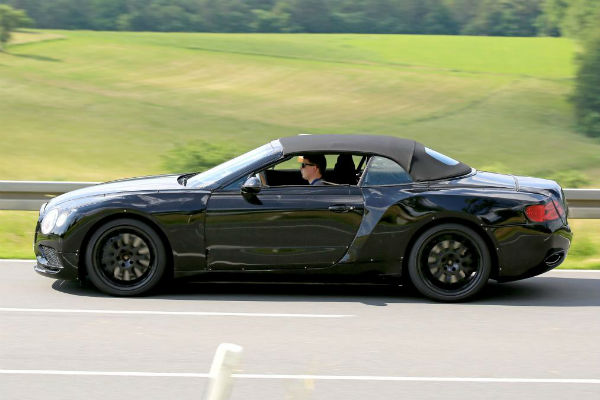