It is a real honor to go at the World’s Biggest Auto Show in the world, this year`s great Paris Motor Show and right over there, at the Porte de Versailles, MuscleCarsZone.com representatives went to see one of the best looking and most powerful variants of the all American muscle cars pride, 2015 Ford Mustang GT 5.0.

One can only say that it is a real pride and joy to be an American at this kind of place, where the Ford Motor company decided to present to the European market one of their best and most powerful pony models. 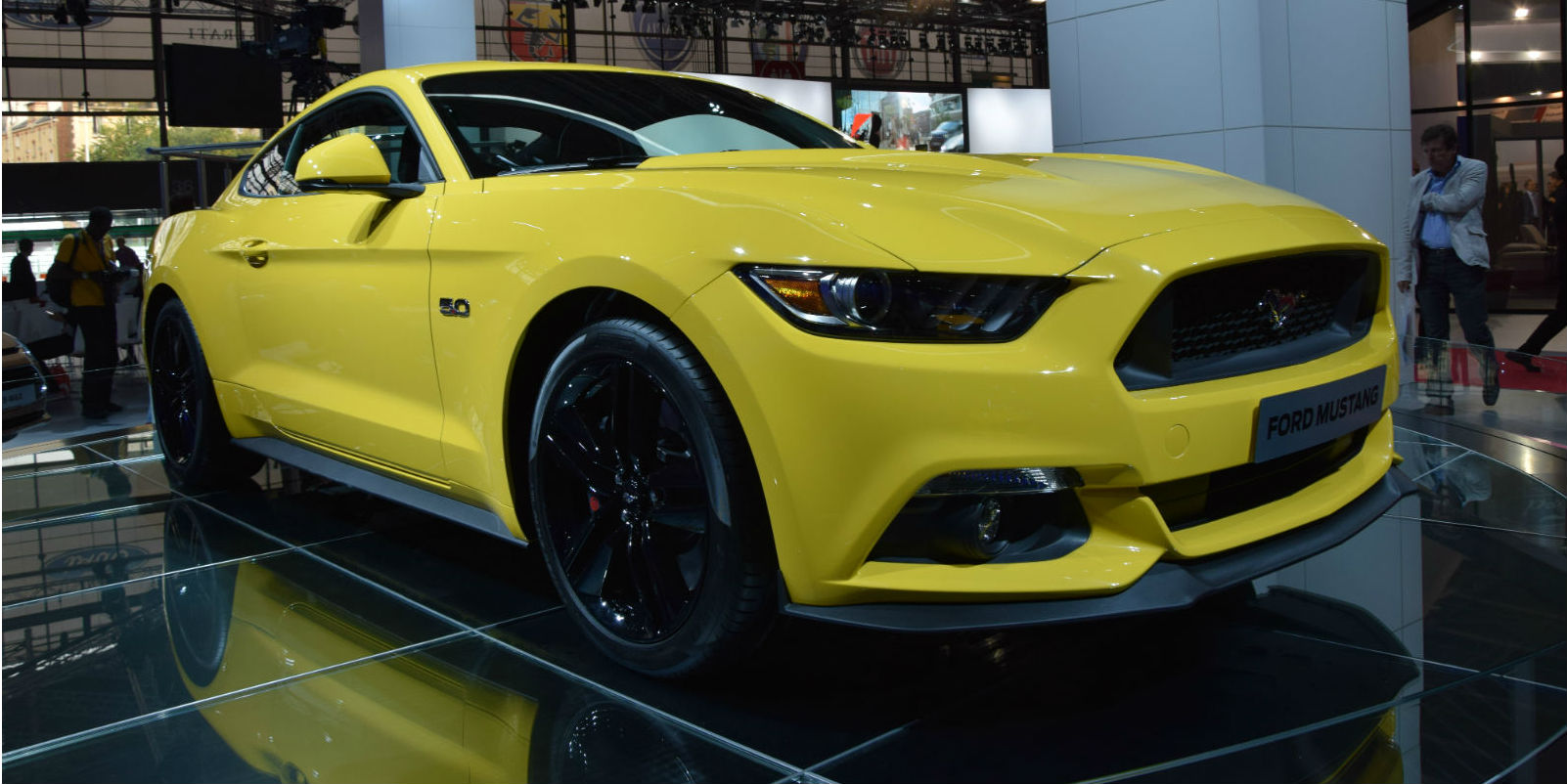 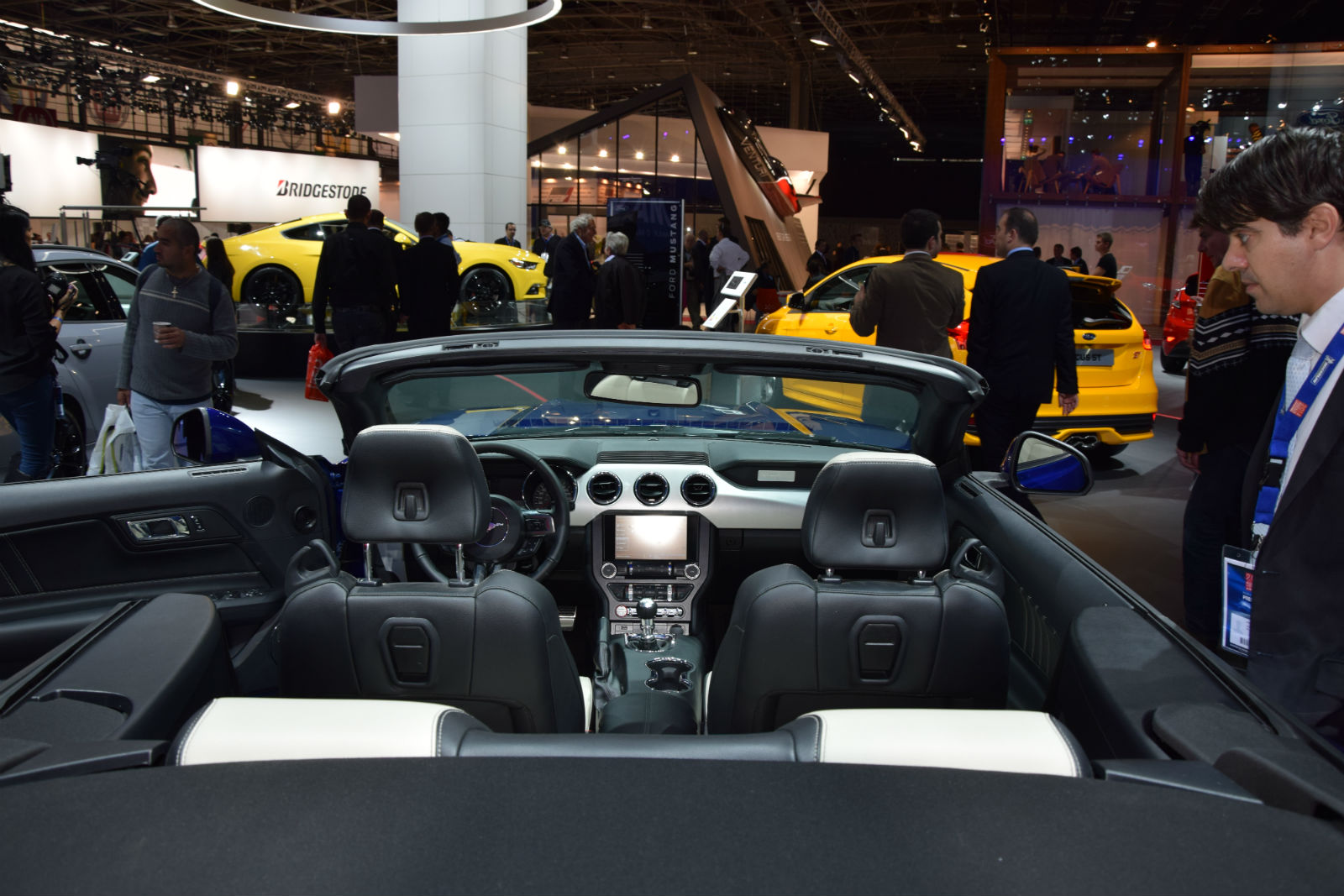 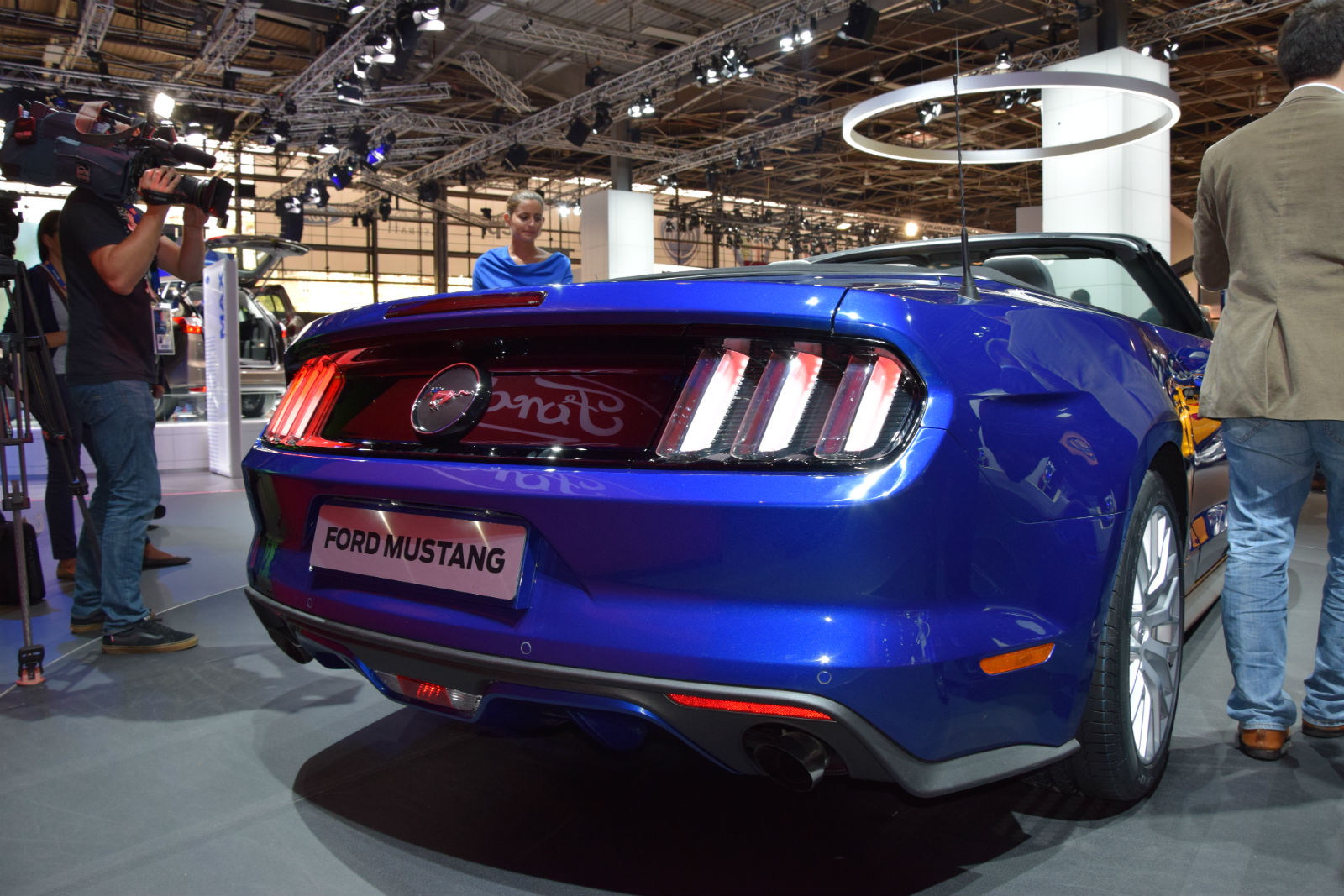 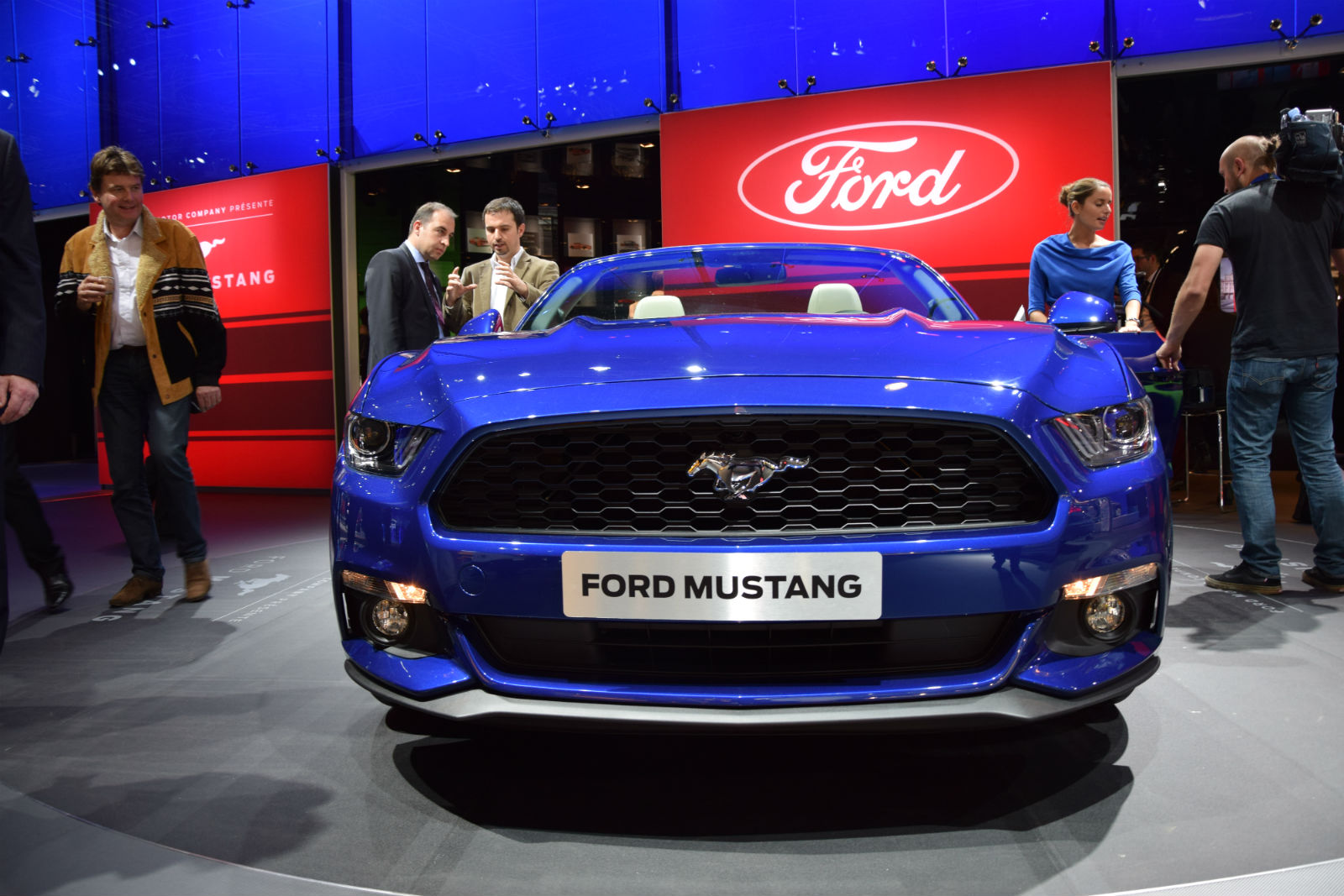 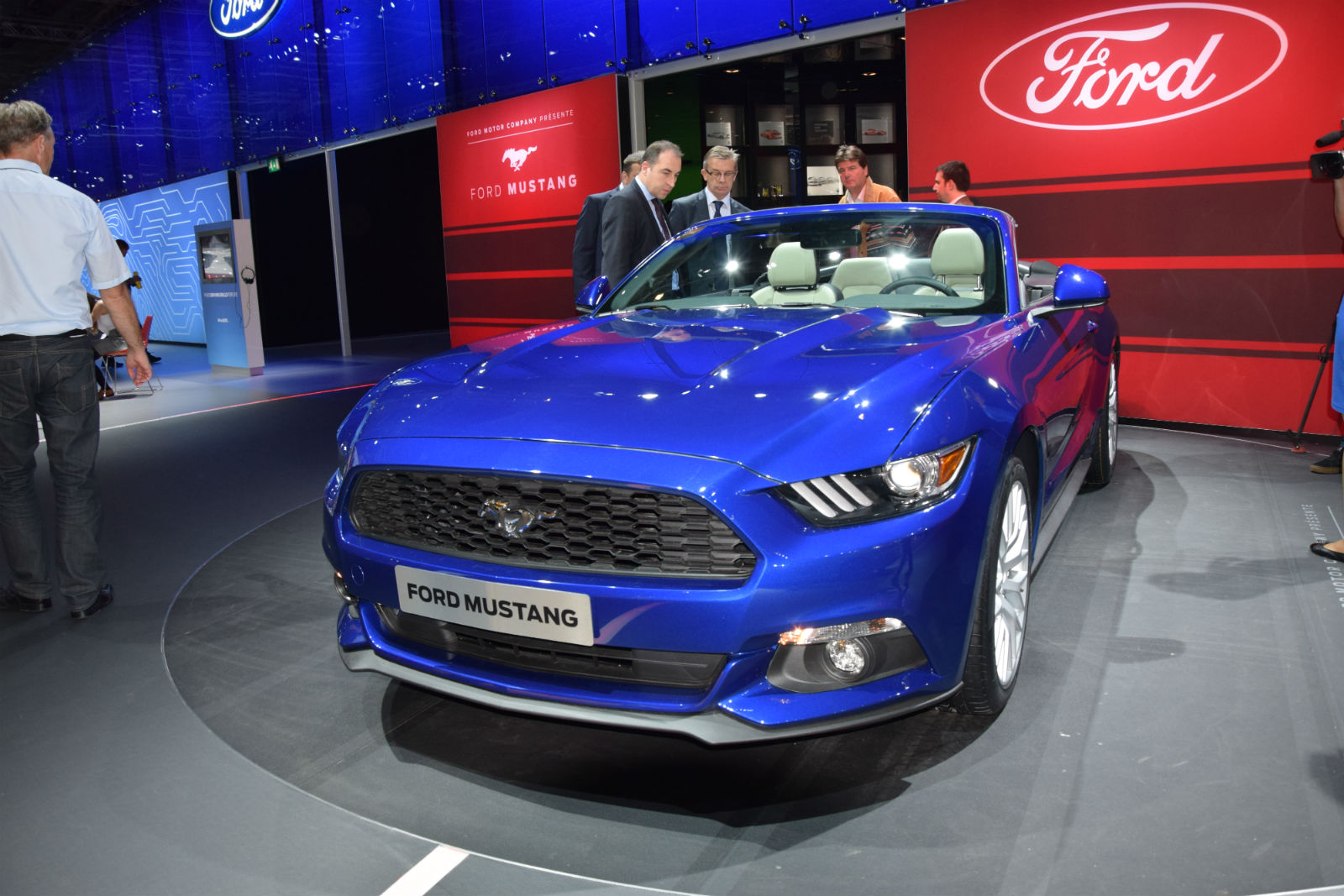 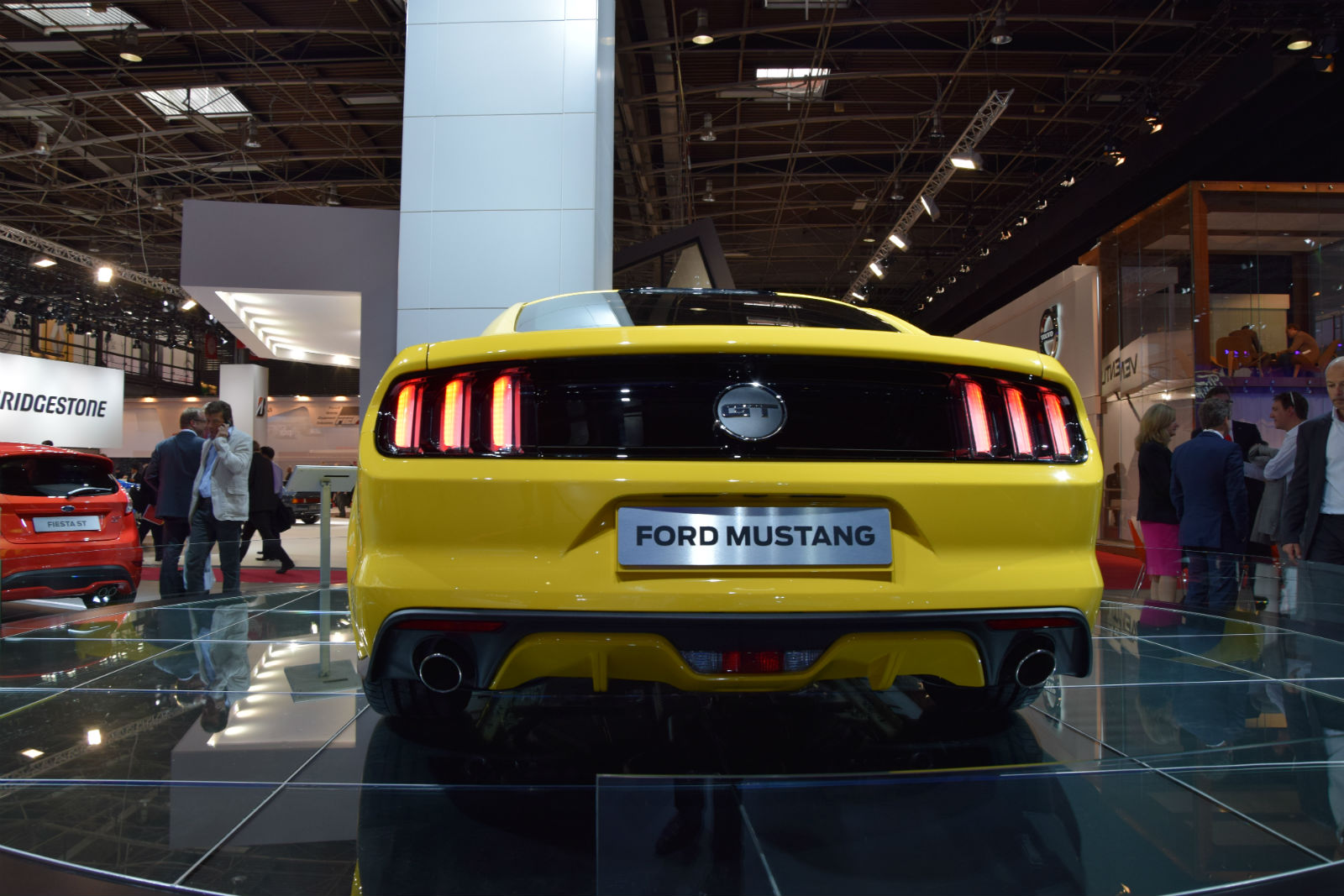 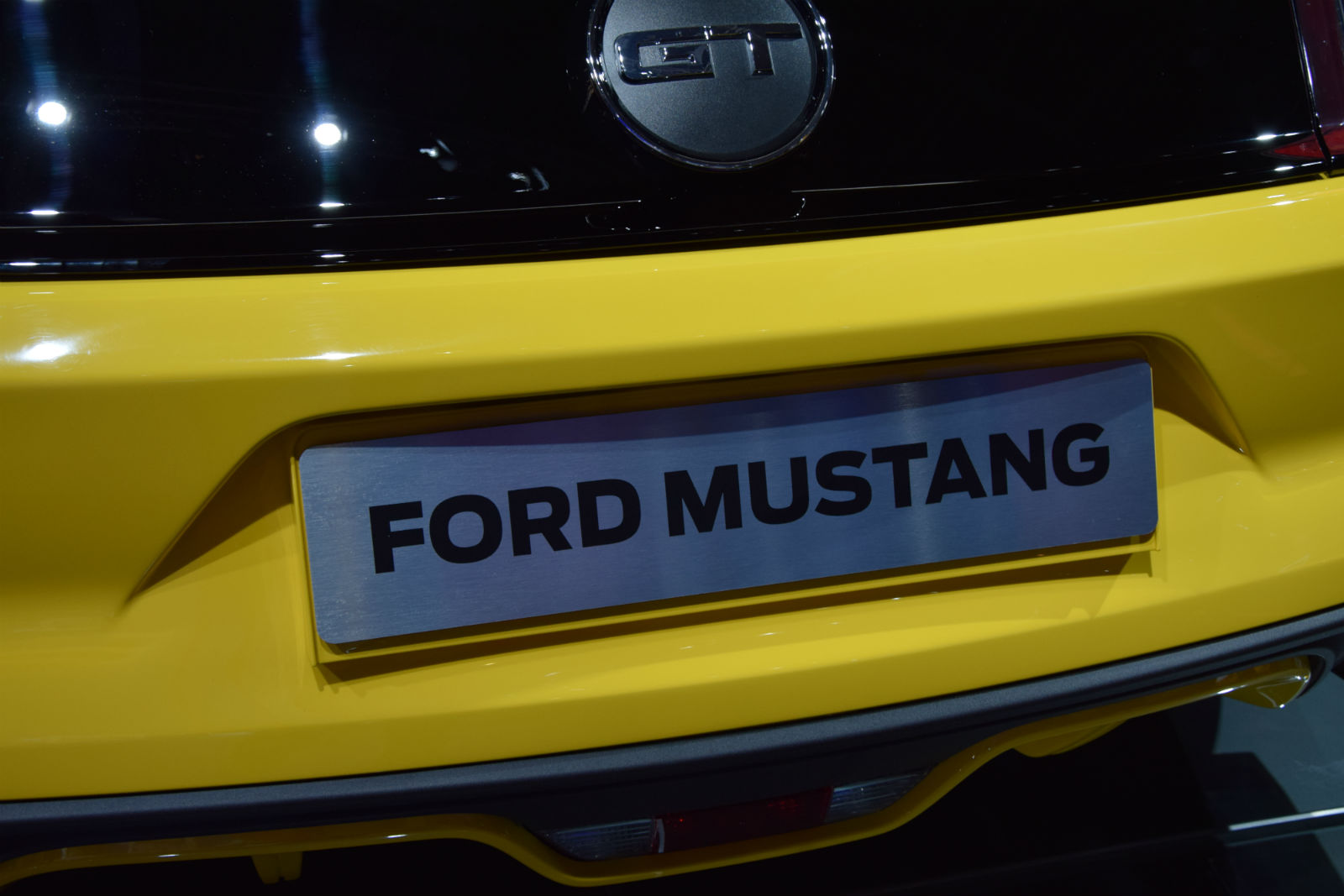 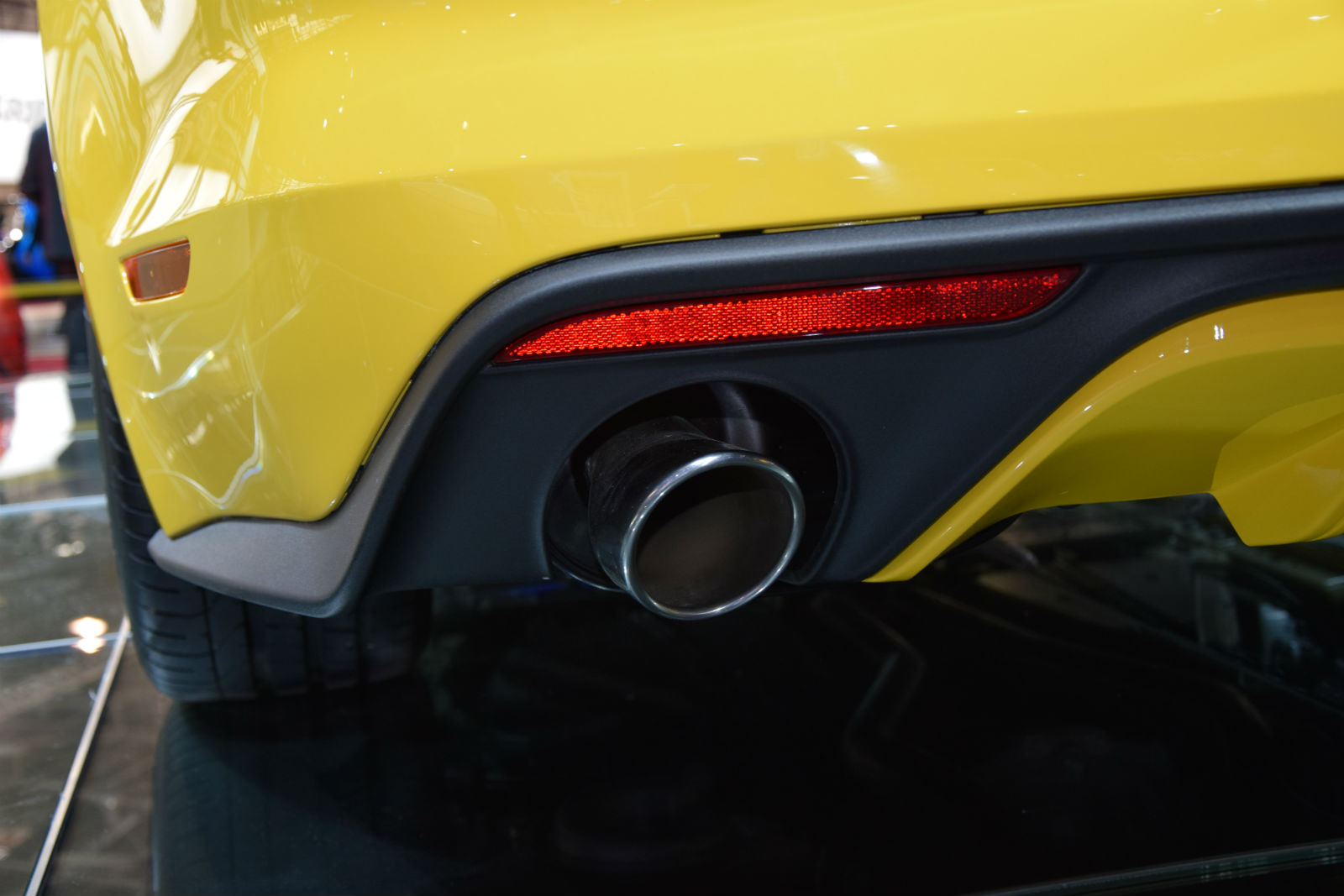 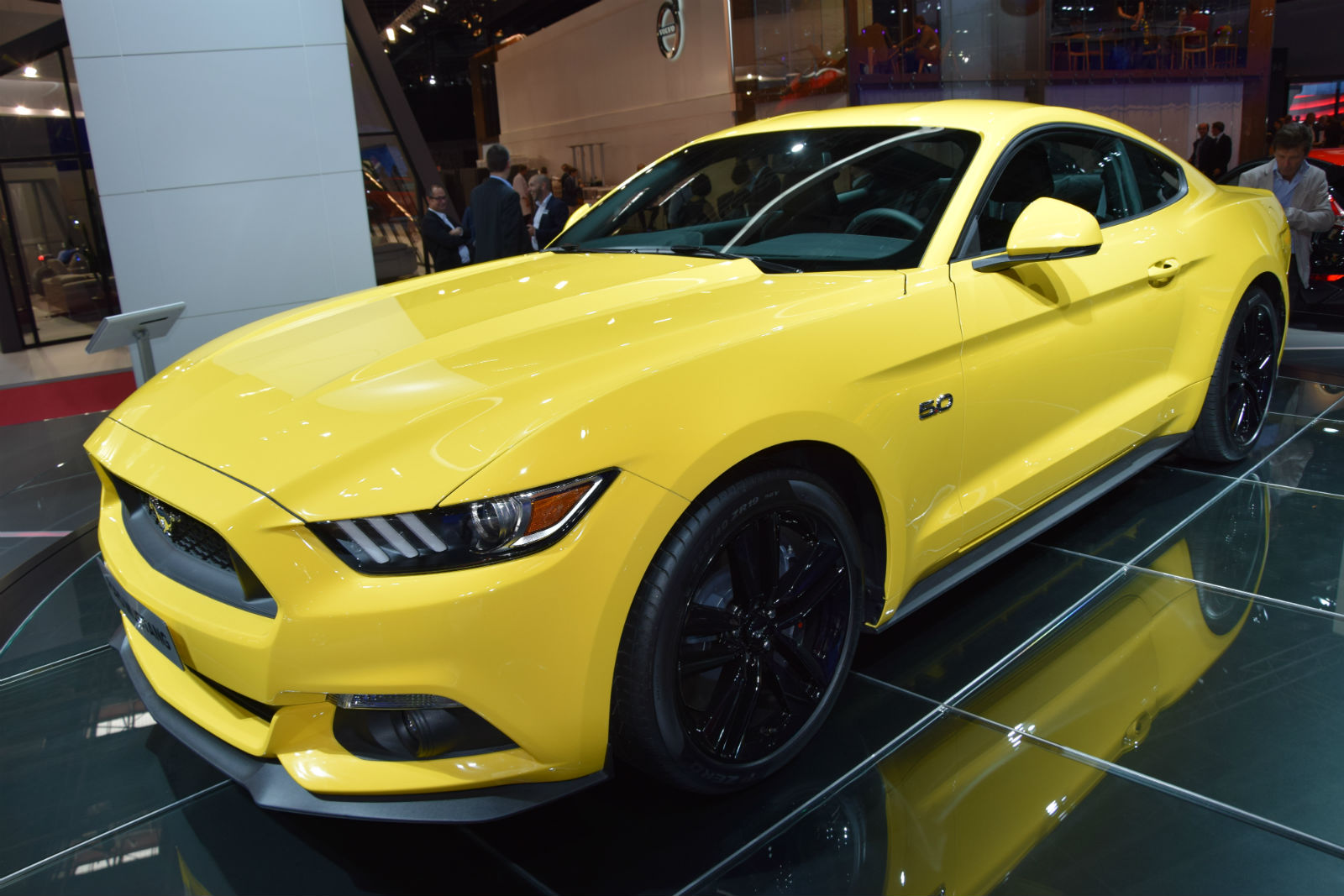 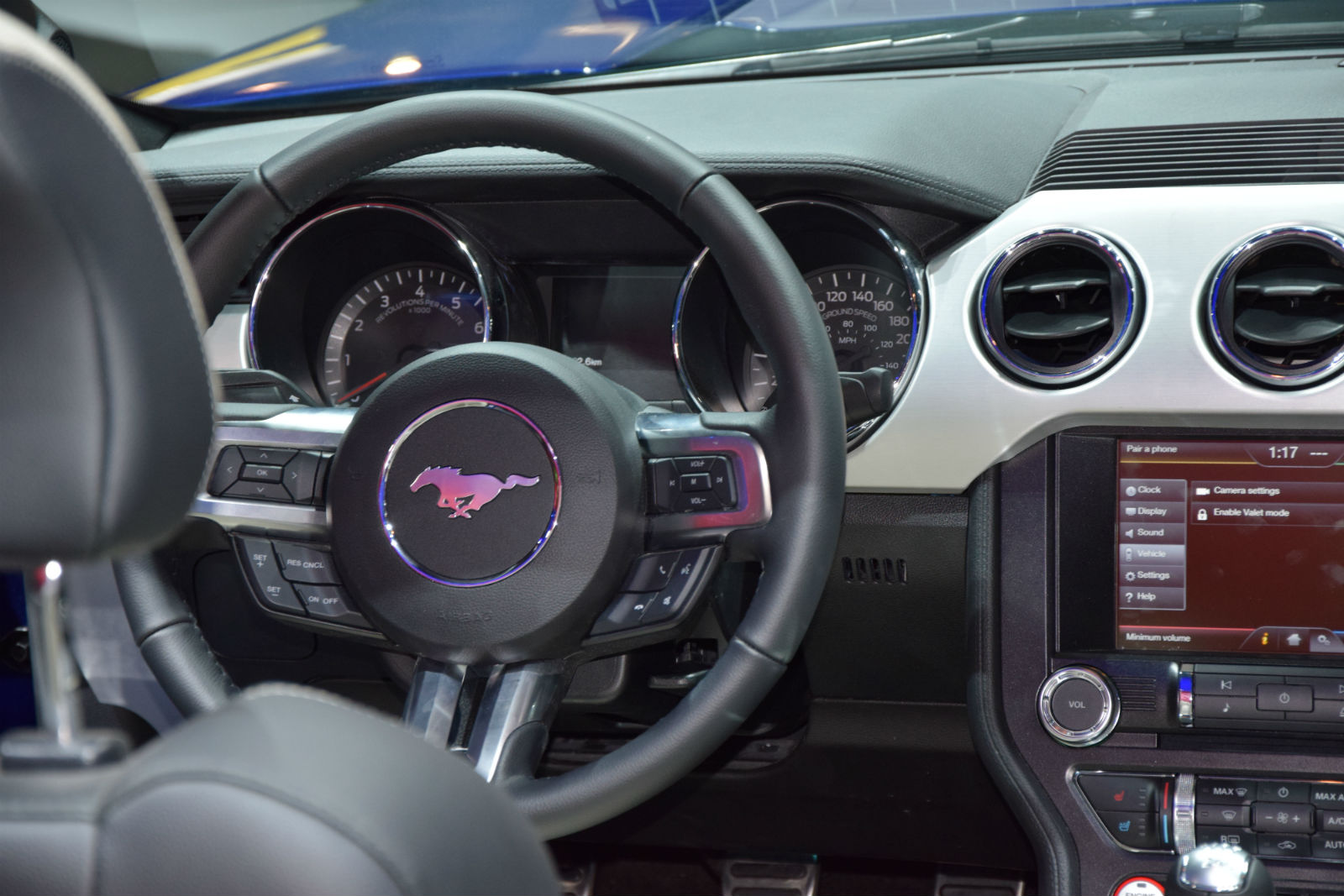 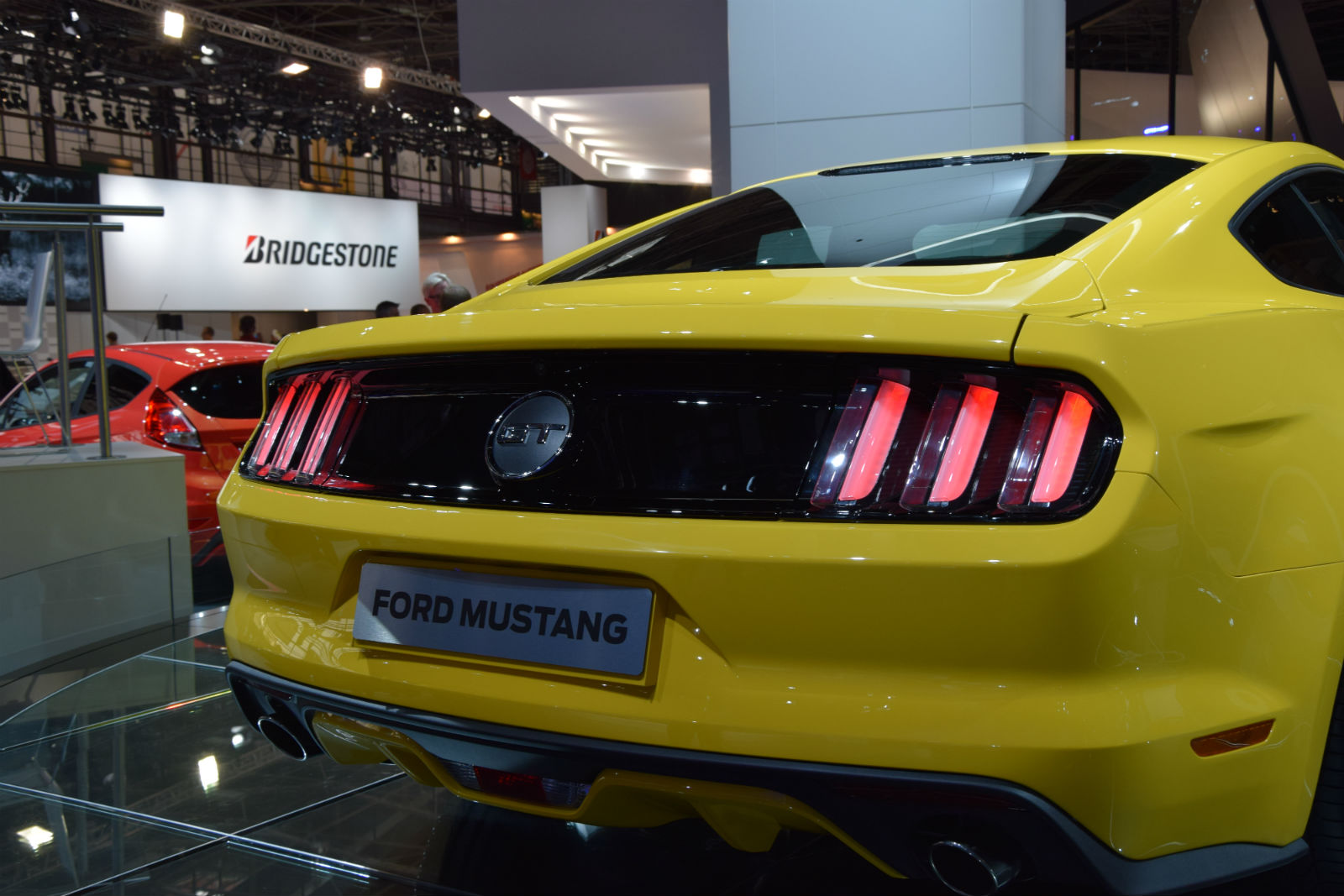 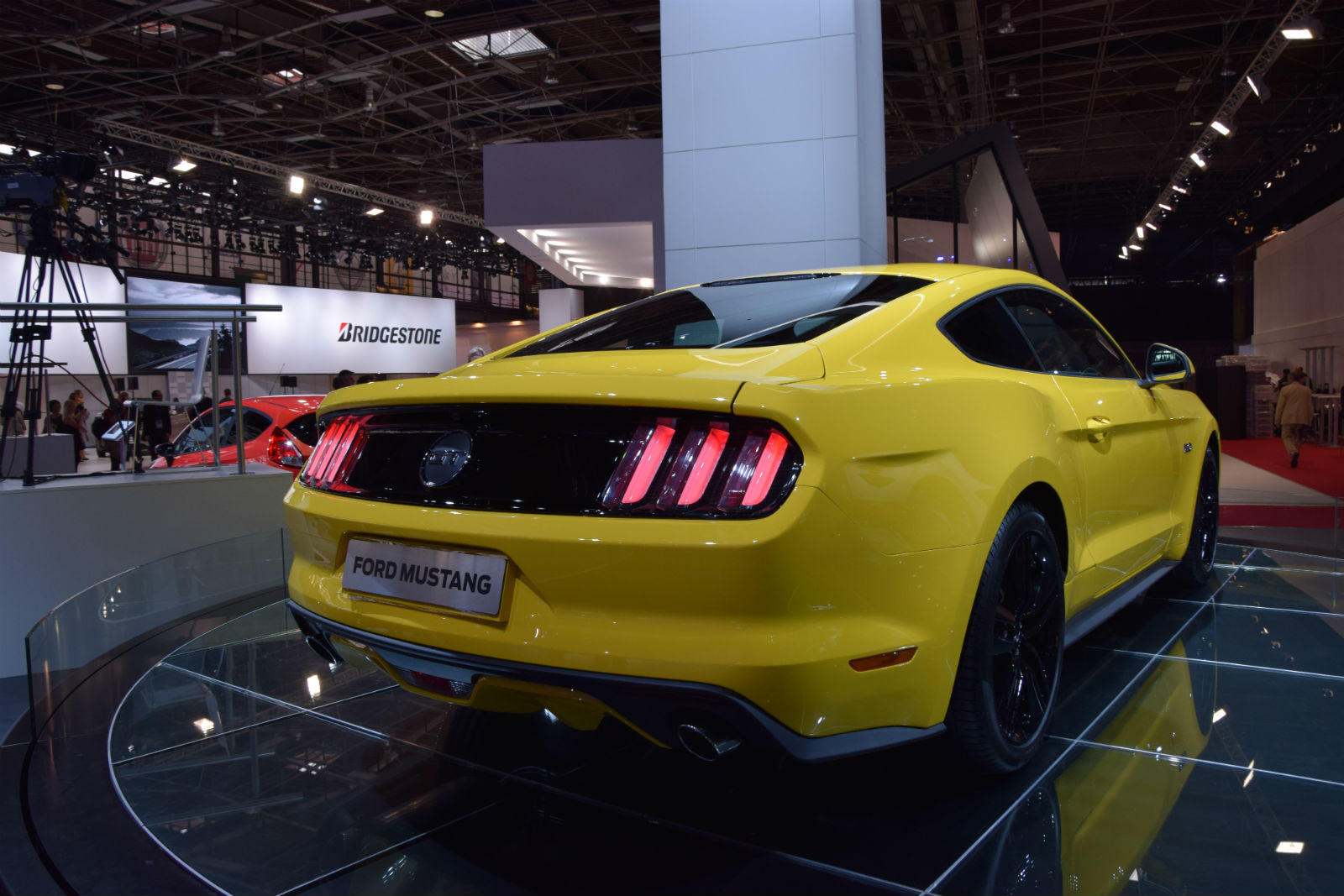 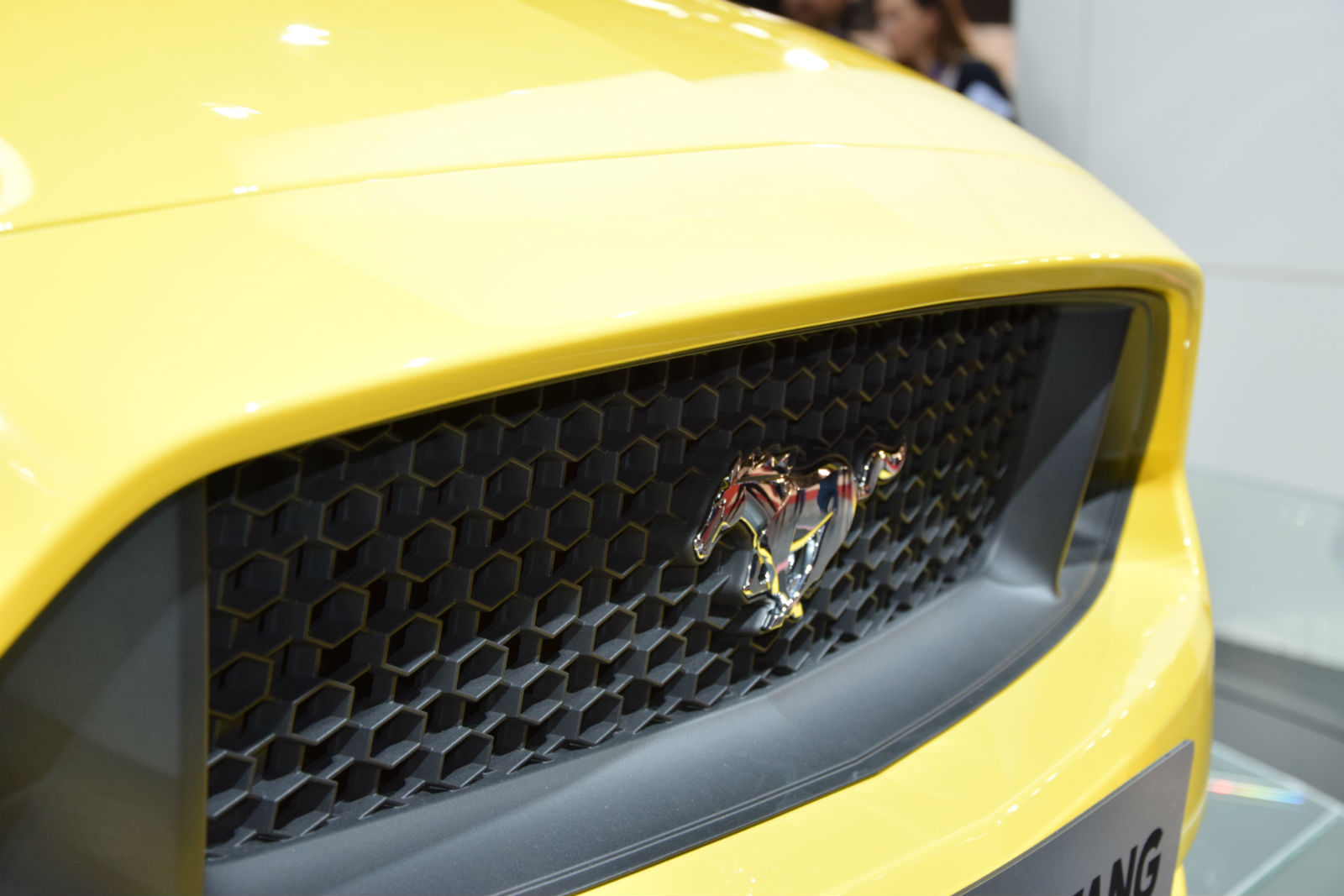 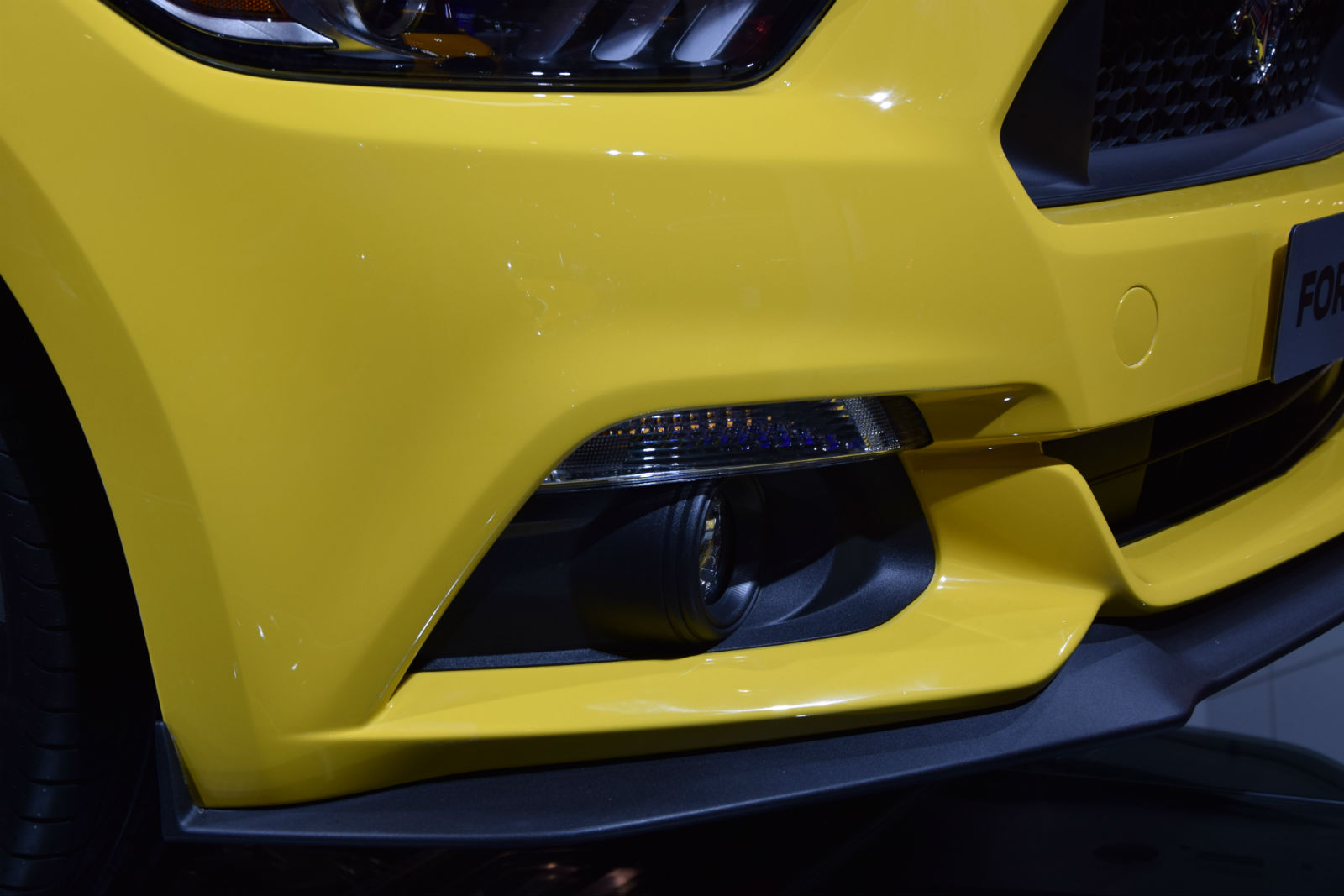 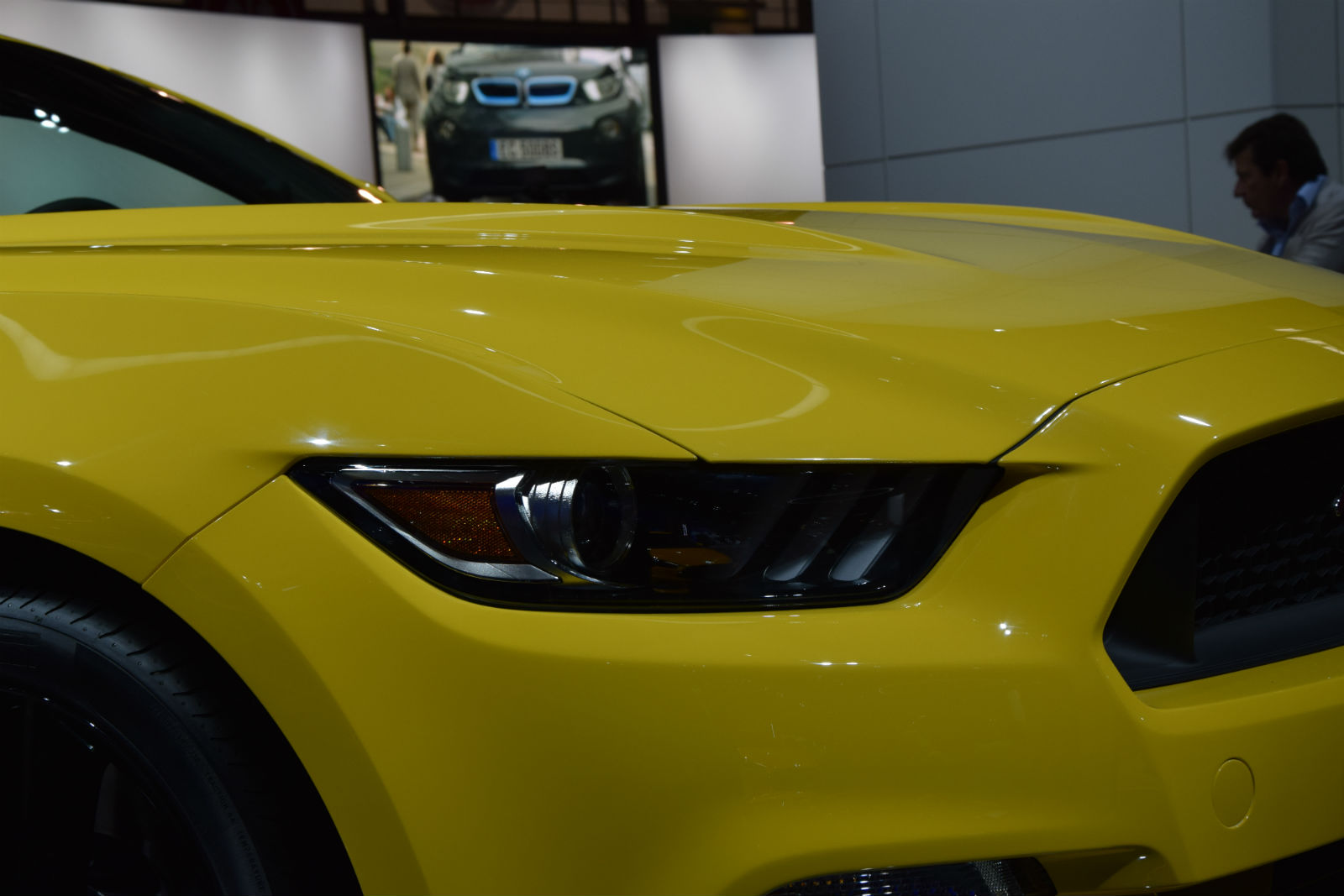 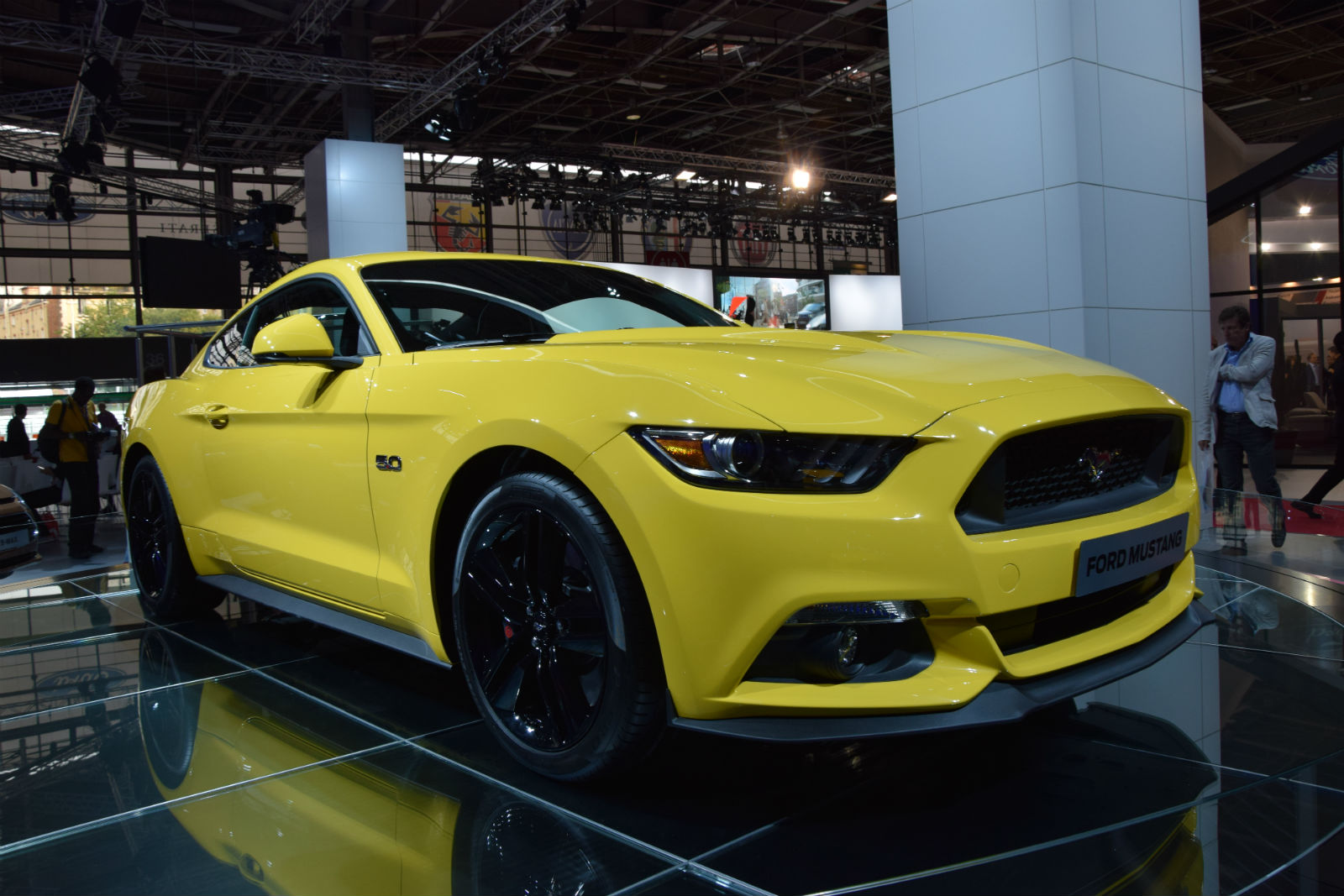 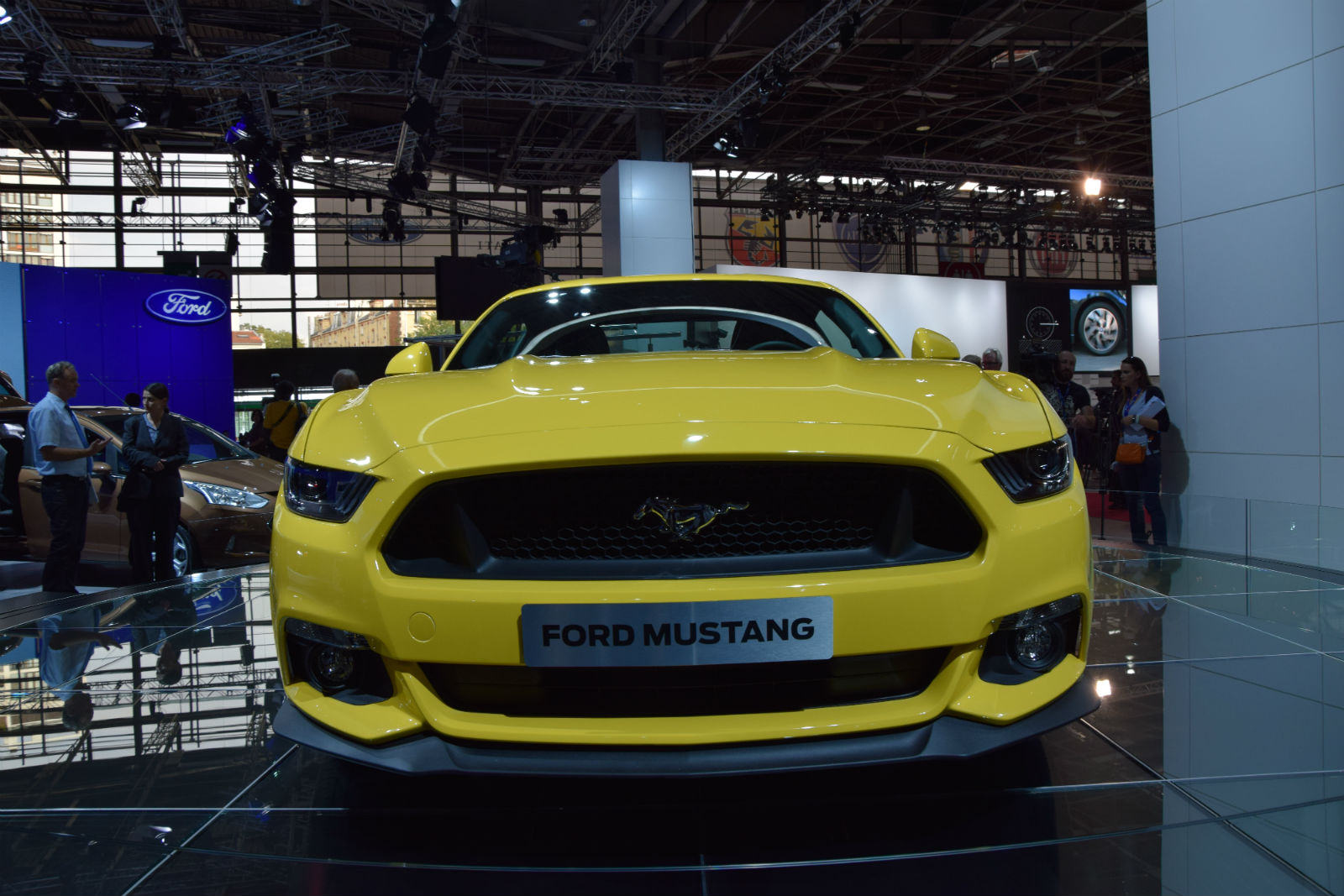 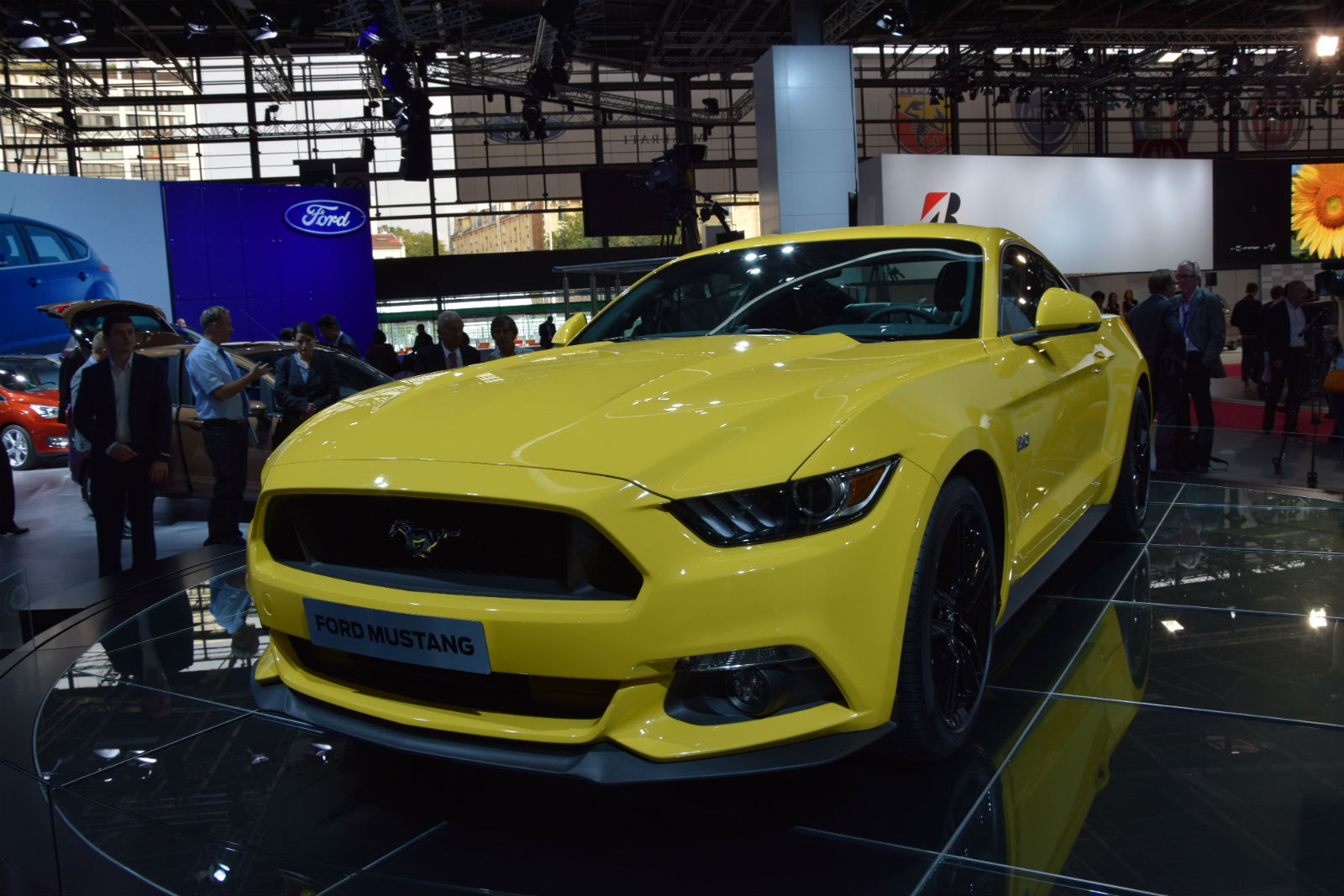 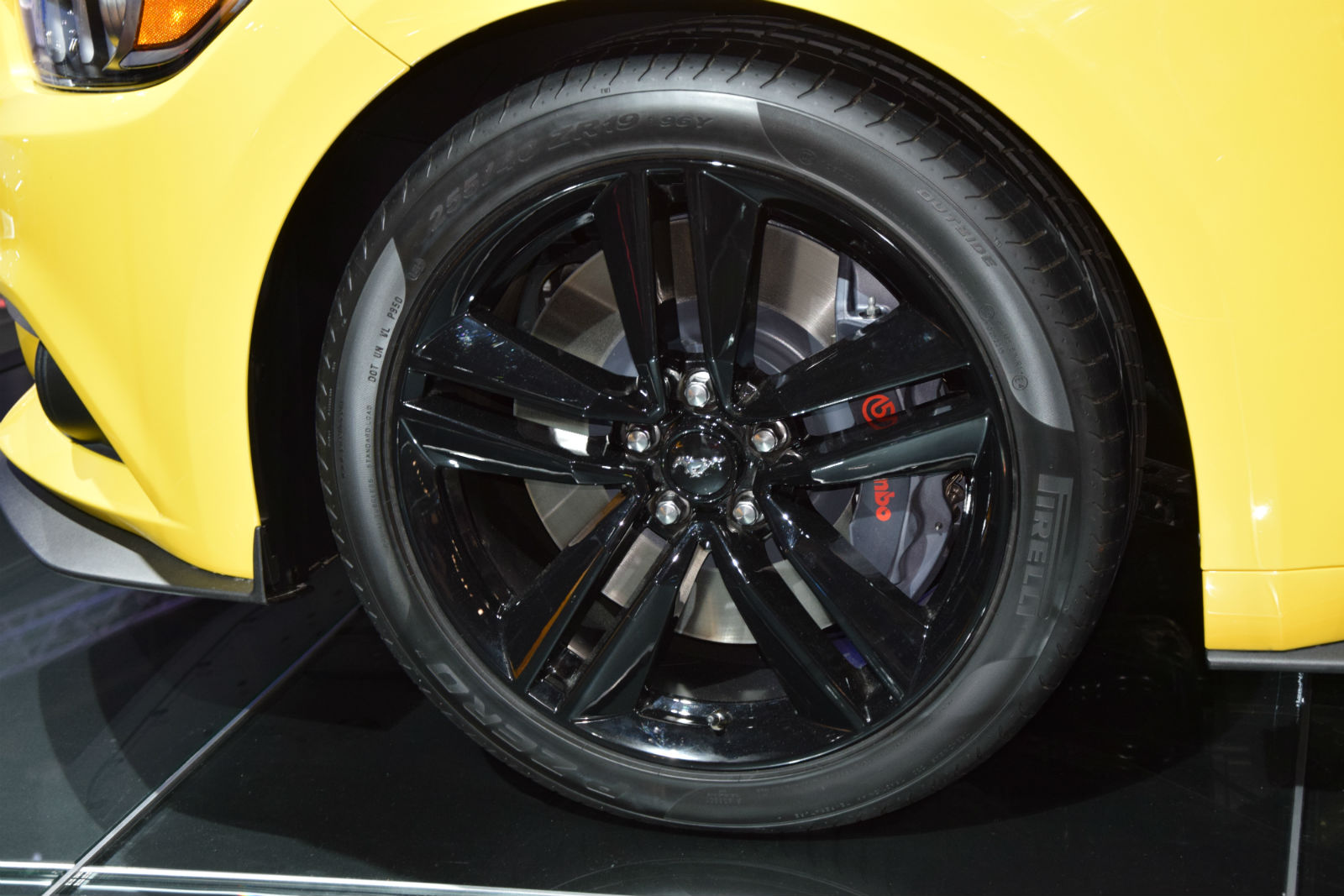 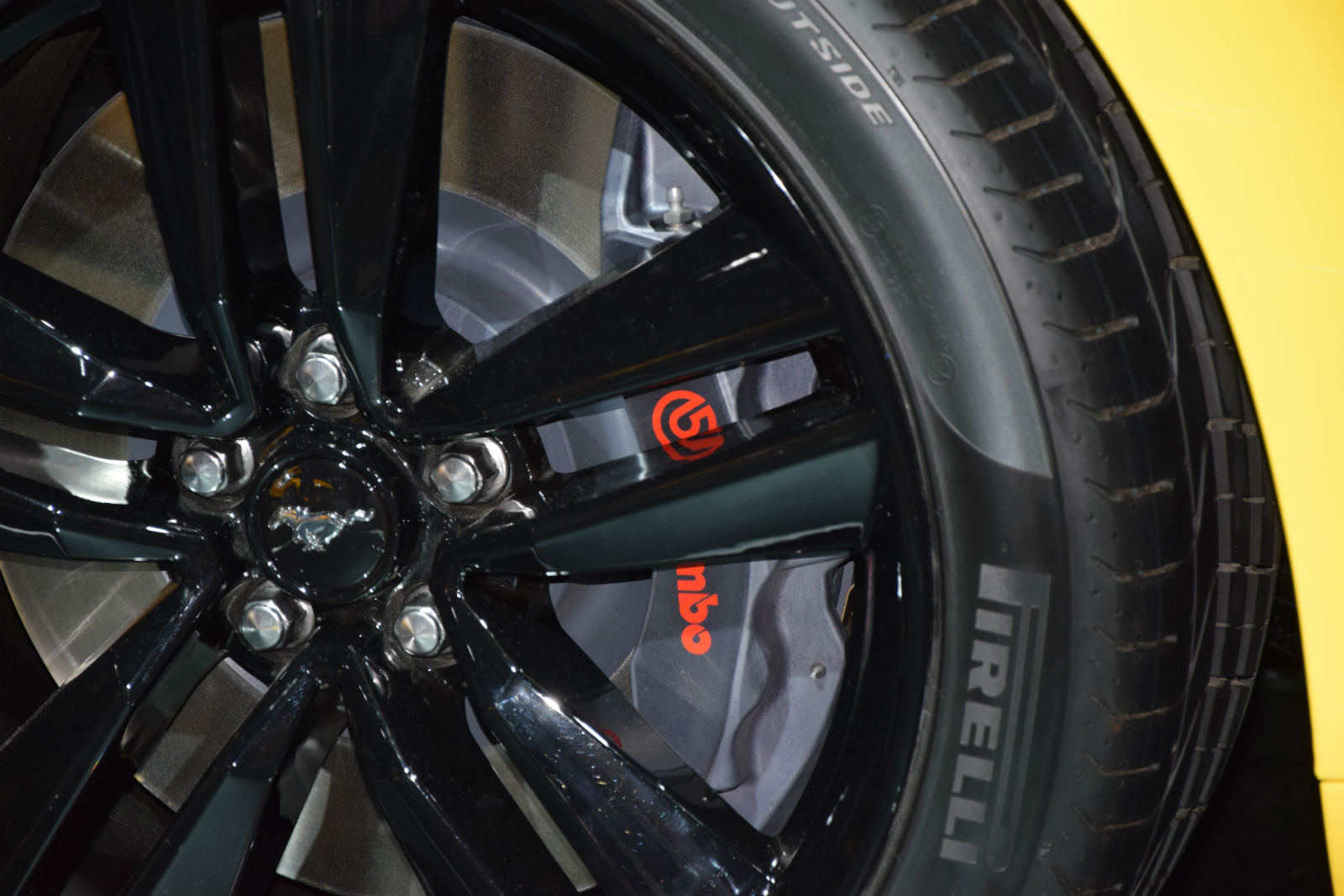 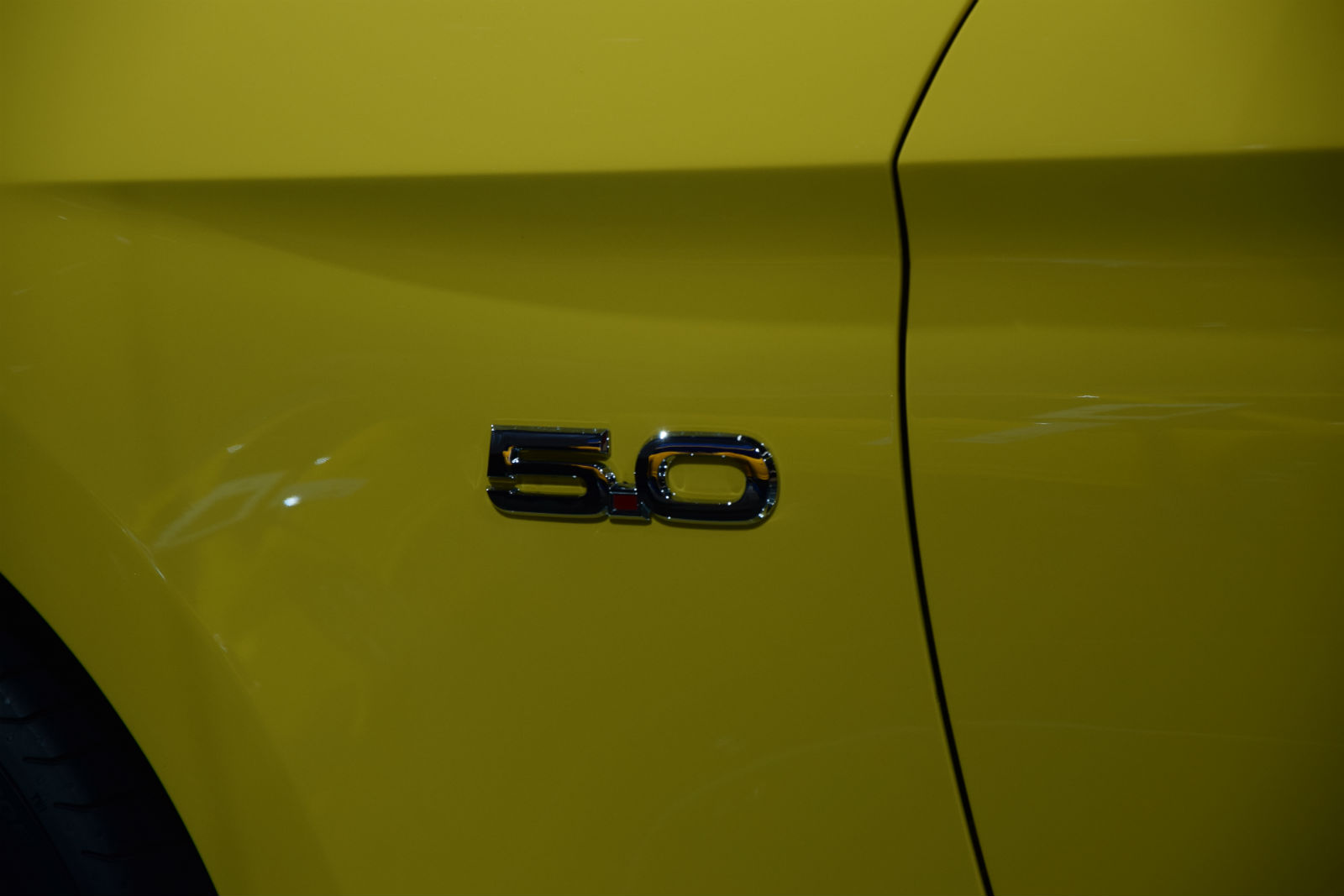 Some of you have probably seen the photos of the mighty and power 2015 Ford Mustang GT 5.0, and today you will have the opportunity to see how this American beauty was seen at one of the oldest car shows in the world, at Paris, France.

Painted in attractive yellow, with the 5.0 liter V8 engine under the hood that can generate 435 HP and 400 pounds feet of torque, which turns out to be even more than what was originally estimated, 420 HP and 390 lb-ft. Also, as you can see on the video, there was a blue convertible version for those who want more wind trough their hair.

Check out the video and see what I`m talking about when I say that this is the car that would make any American feel proud.

Now the question is: Will The Europeans Care About The 2015 Ford Mustang?