When you get to see this new 2015 Ford Mustang Car you`ll get an immediate urge to take it for a drive. As a matter of fact, you can. You can get a good virtual ride if you please. As For announced, the sixth Mustang generation is available for download in the video game Need For Speed Rivals, since today. As Mark Bentley, Ford product licensing manager, said, they collaborated with the development team in order to give and receive engineering data, few months before the official launch in the world.

The game we`ve mentioned before, also offers a ride with the Shelby GT500 “hero car”, from the Need For Speed upcoming movie, shortly after its launch in November. The 2014 Shelby GT500 and the 2014 Mustang GT are also available in the game. Below, you can see some screen shots and the game footage of the 2015 Mustang. 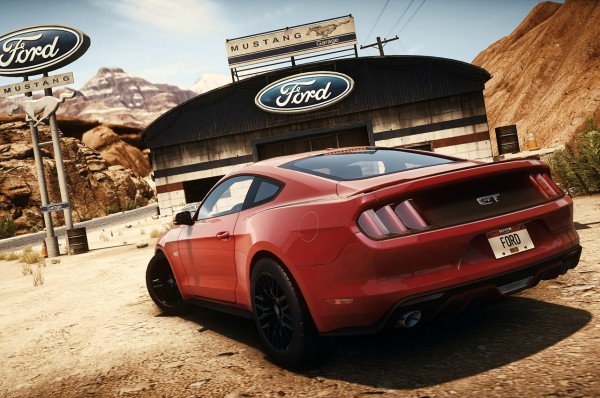