In order to introduce to the world the new arrival of their hybrid -- out of this world supercars -- the famous Italian sports cars manufacturer introduces their latest product, a real monster of a sports car, the 910 HP Lamborghini Asterion Hybrid LPI 910-4 concept, right here at 2014 Paris Motor Show. So far we have seen a few really great hybrid supercar models, but (call me unbalanced if you want to) the latest product of the Lambo is probably the beginning of a new chapter in the era of hybrid supercars. 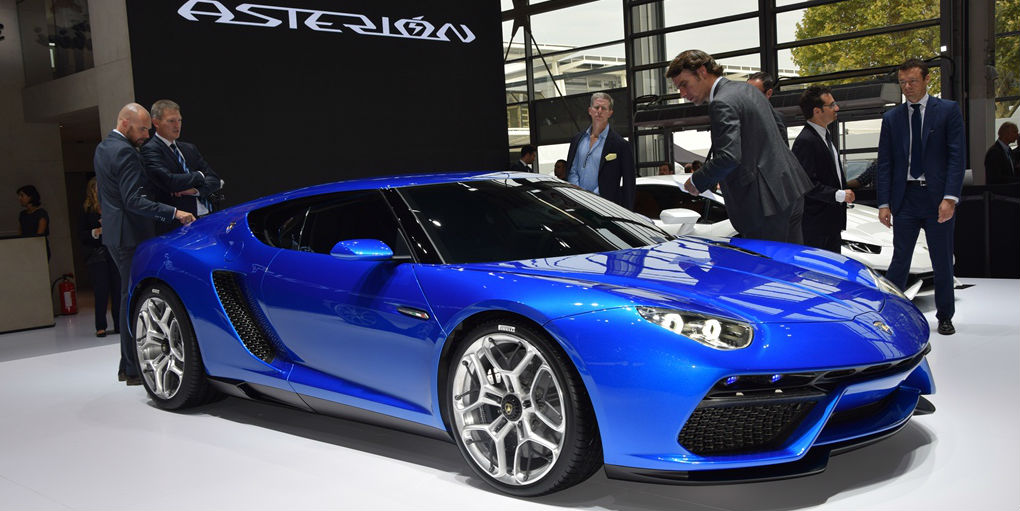 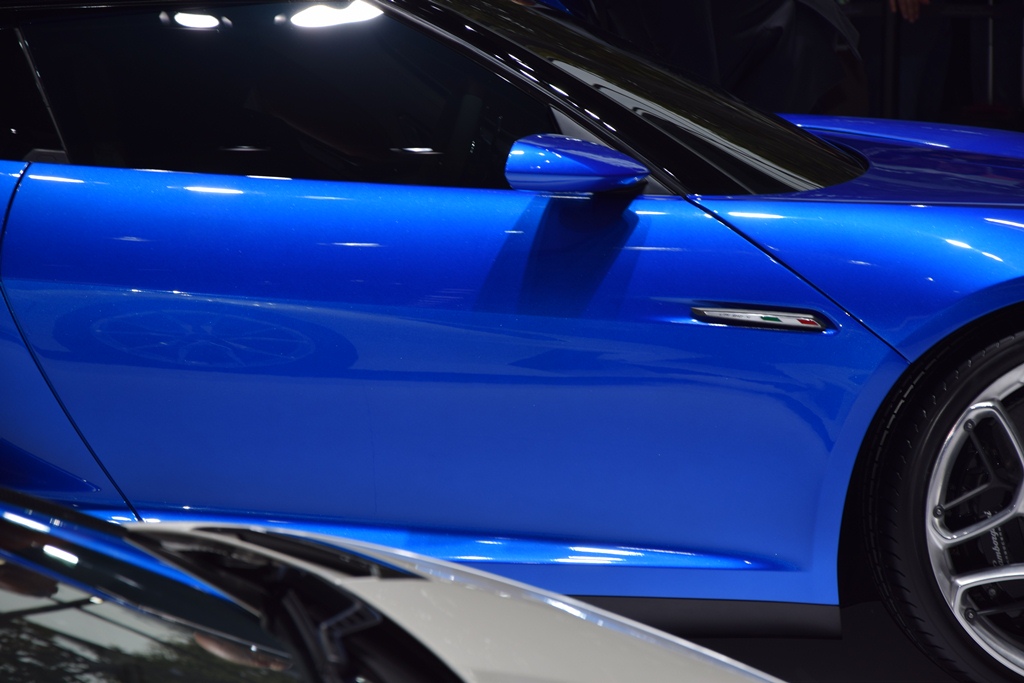 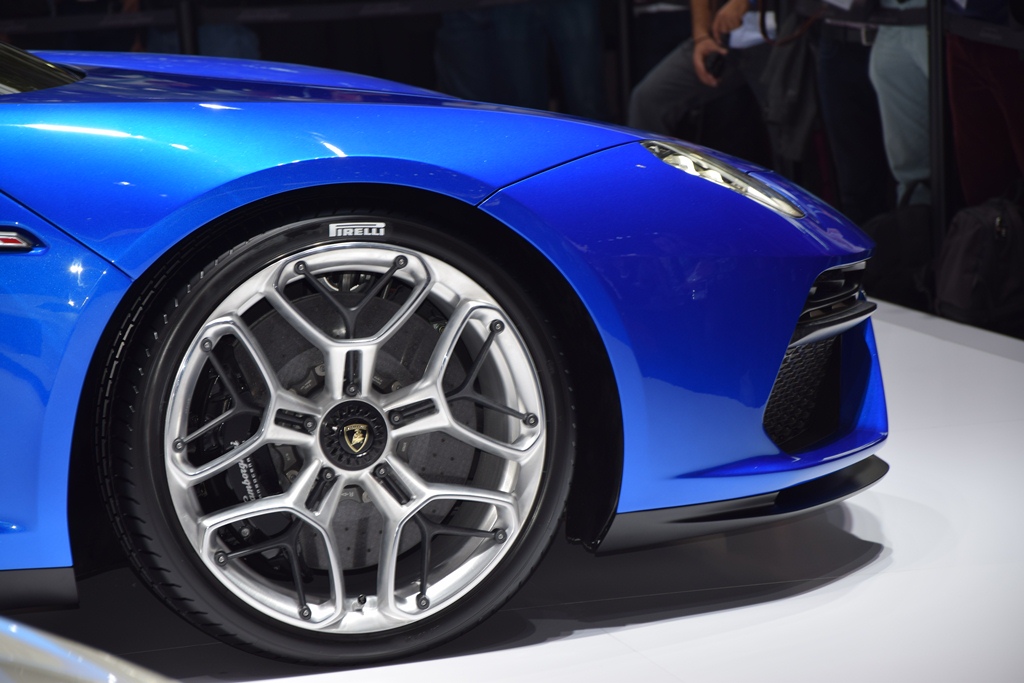 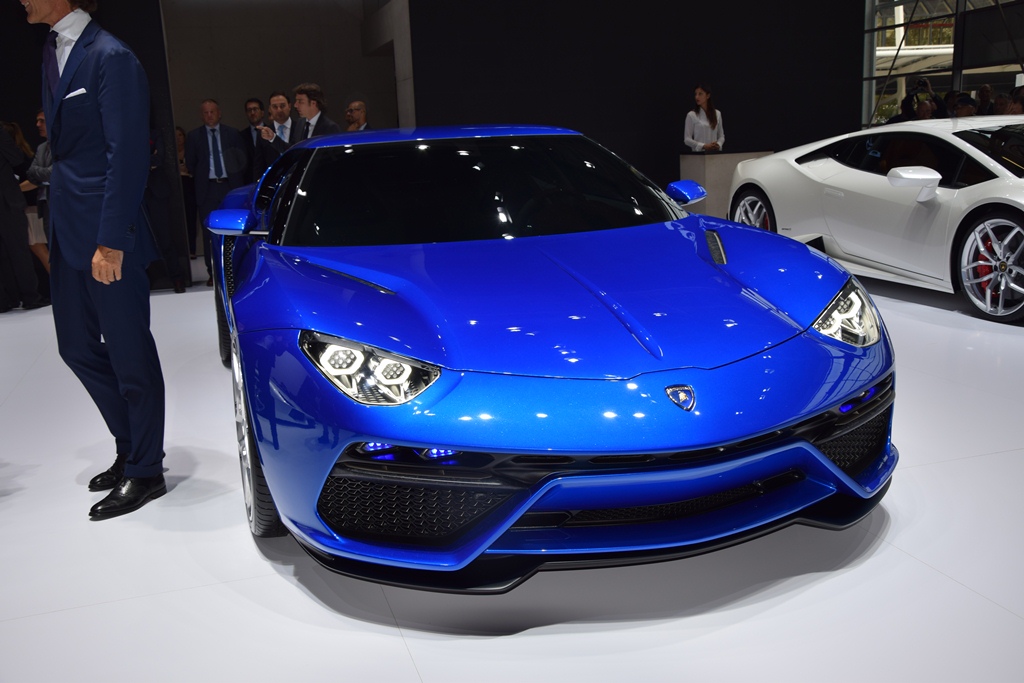 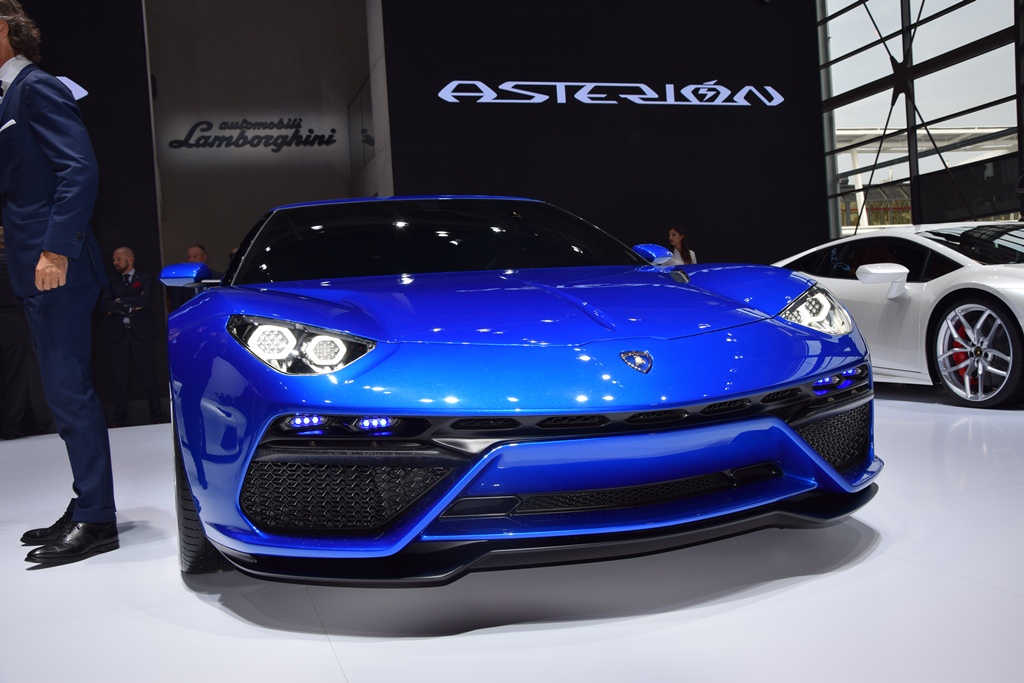 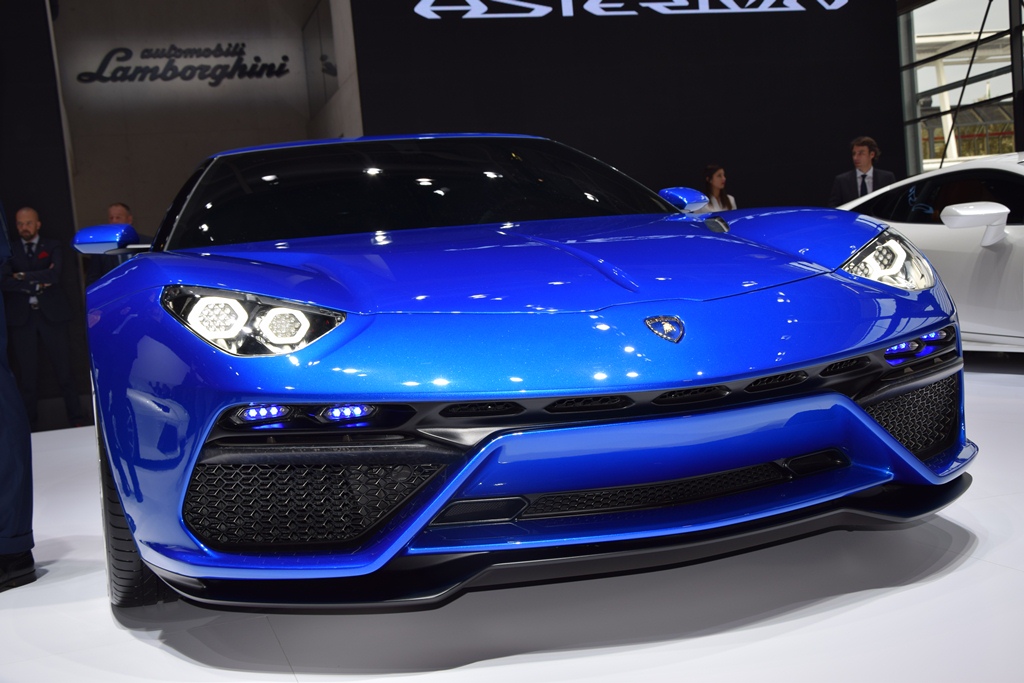 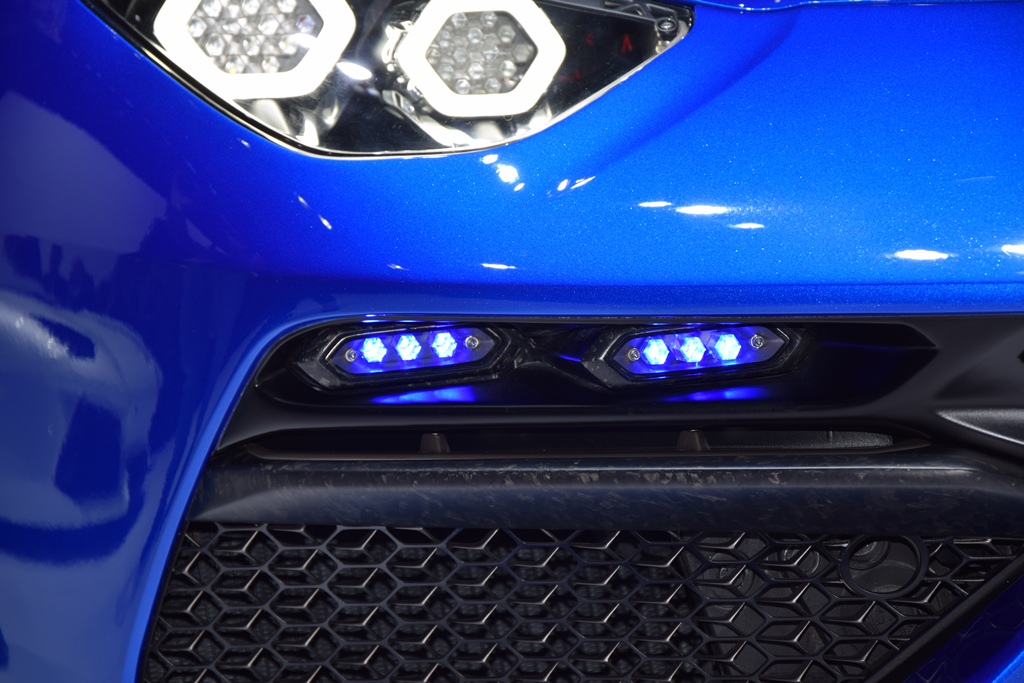 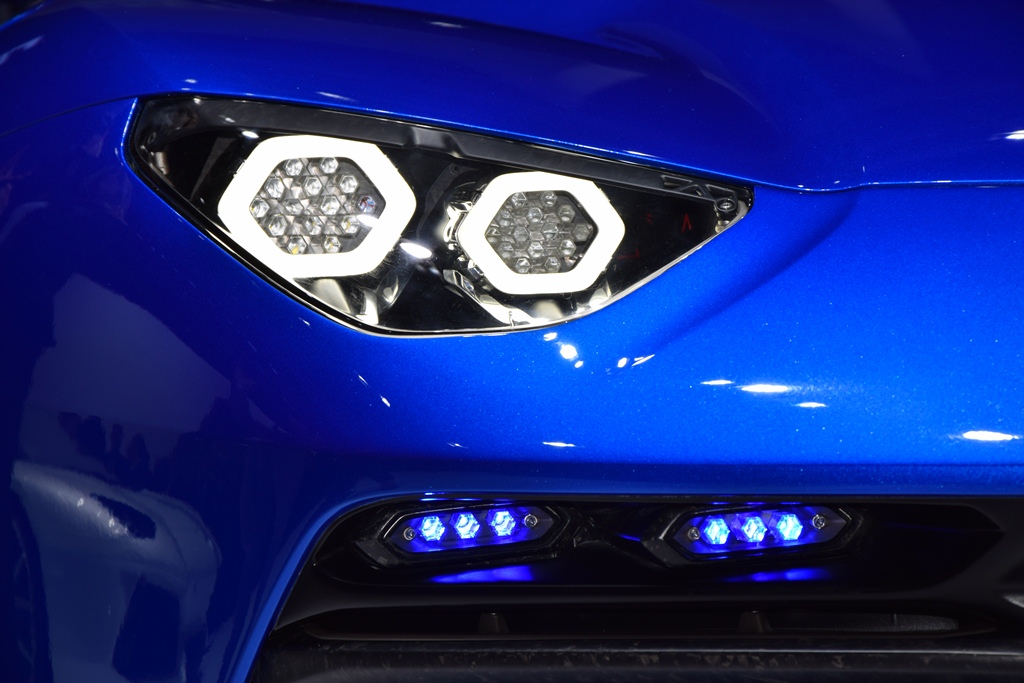 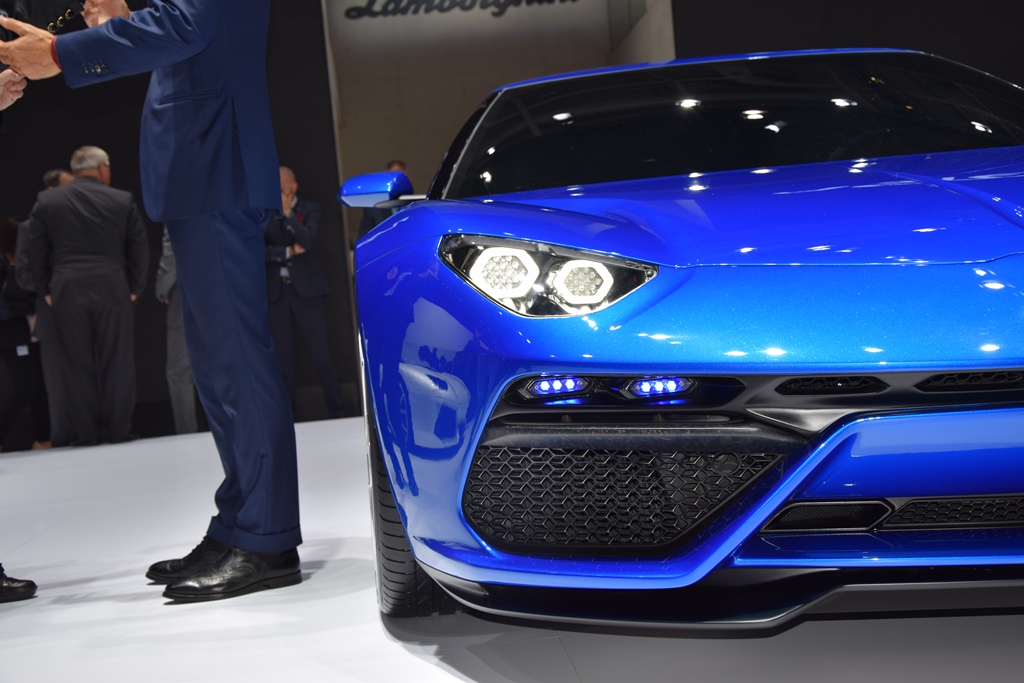 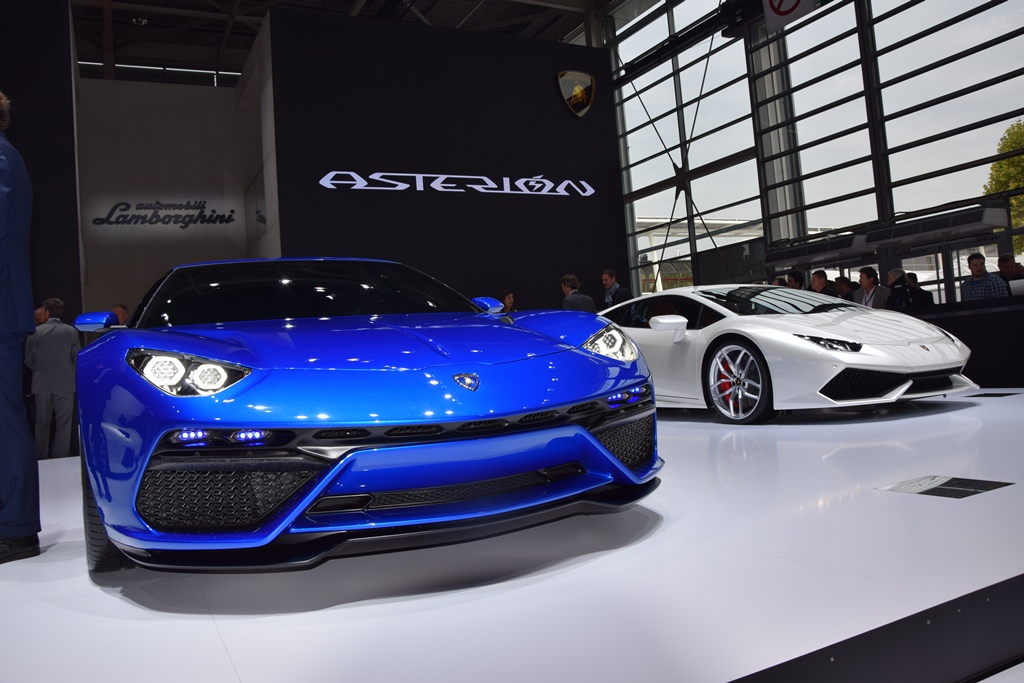 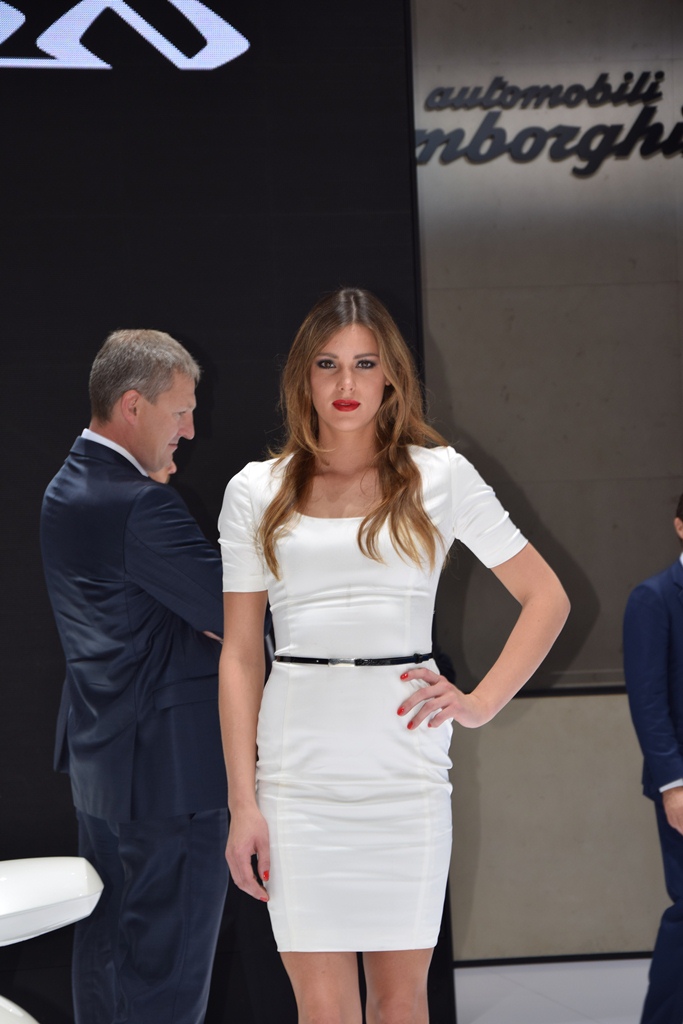 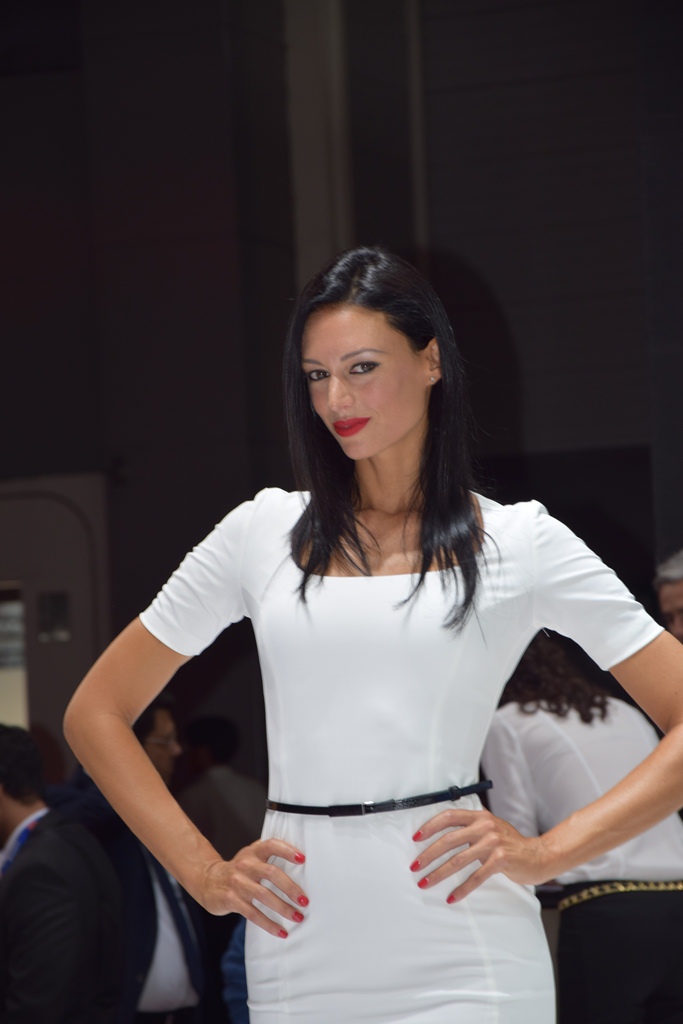 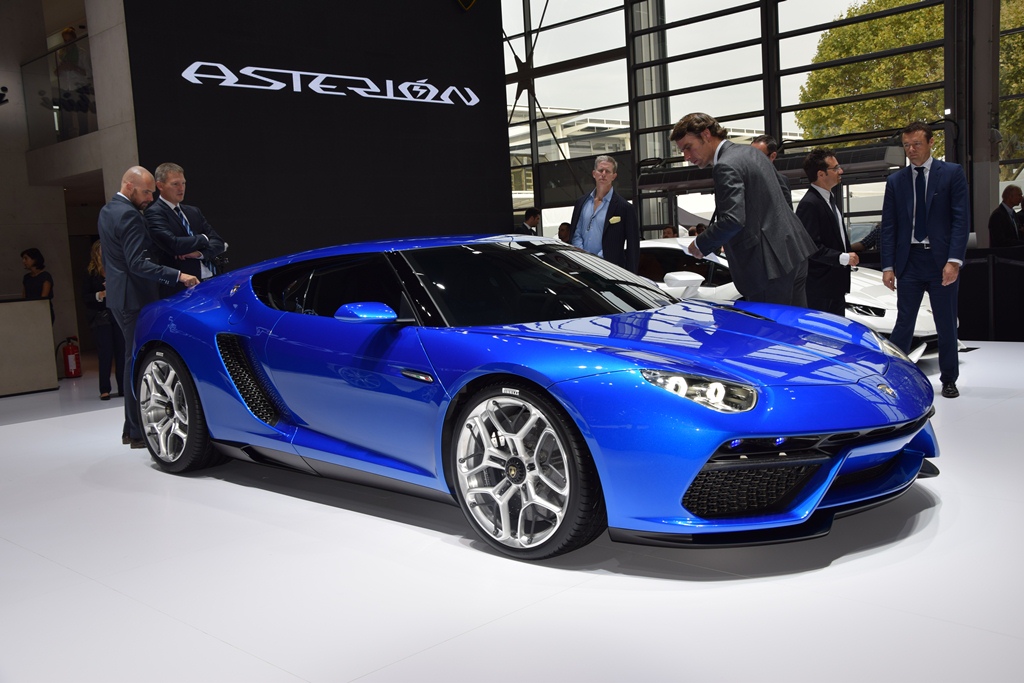 After most of the world of supercars have seen the debut of the hybrid models of the LaFerrari, the Porsche 918 Spyder and the McLaren P1, it seems that these type of cars are the hottest thing around. And in order to take a piece of the action, Lamborghini unveiled their ace, which looks like it is going to cast a shadow of the above mentioned competitors.

Powered by a naturally aspired V10 motor that generates 610 HP and 413 pounds feet of torque, combined with three electric motors, is giving this beast a total power of 910 HP. The acceleration from 0 to 62 mph happens in only 3.0 seconds and its maximum speed is limited at 198.8 mph. Watch the Lamborghini Asterion Hybrid and take a short glimpse into the future.