Well aware that the V8 engine was the main star when talking about muscle cars in the 60s and 70s, Buick decided to bring the old V6 back in the spotlight. So, the 1987 Buick GNX featured a turbocharged V6 engine. The Buick GNX was based on the Grand National model. The GNX was able to produce 245 to 276 hp. The tests that one 1987 Buick GNX model undertook showed that the vehicle was able to go from zero to 60 mph in 4.6 seconds, that made the car one of the fastest in the market.  However, the market had the honor of having only 547 units of this wild vehicle.

Did you know? When Buick stopped producing the GNX it had a very small amount of V6s left in stock. Pontiac seized the chance, bought the V6s and put them in the 1989 Trans Am or the occasion of the 20th anniversary. 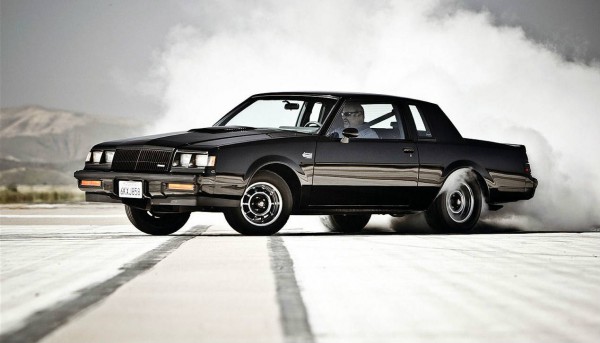 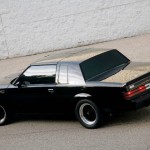 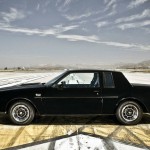 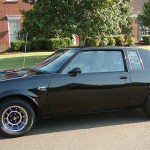 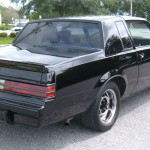