The famous Buick “Deuce-and-a-Quarter” luxury vehicles were mainly popular in the circles of customizers and collectors. Such vehicle is the Vintage 1964 Electra 225 which features an engine able to produce 620 hp. Within the Specialty Equipment Market Association (SEMA) convention, a special event was held during which 11 Buick Lucerne concepts were exhibited. The 1964 Electra 225 was one of them.

Electra`s engine is paired with Turbo 400 automatic transmission and has a customized radiator with twin electric fans. Furthermore, the car has Michelin tires and Boss Motorsports wheels. From the point of view of the external appearance, the Electra 225 has kept its factory desing with the only change being the new fresh white color.

The interior, on the other side, is black with vinyl covering. Mr. Steve Shannon, General Manager, said that the increased interest in Lucerne made them find the most famous Buicks, restore them and form a group of 11 such vehicles that will be exhibited at the SEMA event.

As for the engine, it is the biggest and the most powerful street engine that General Motors Performance Parts has ever offered. It has 4.375 inch stroke and 4.560 inch bores, it consists of aluminum and has a 4-barrel carburetor. The engine develops torque of 650 lb-ft and has a compression ratio of 9:6:1. The air cleaner and the front dress kit are also offered by GM Performance Parts. Some alterations had to be made regarding the gearbox. In 1964 7,200 units of Electra 225 convertible were sold. The factory made the units with air-conditioning something that other cars from that time have never heard of.

Today, 40 years after its first day of life, the Vintage 1964 Electra still looks the same, but performs in very different, modern way.

You must see this insane list of top 20 amazing old classic vintage cars on this ink! 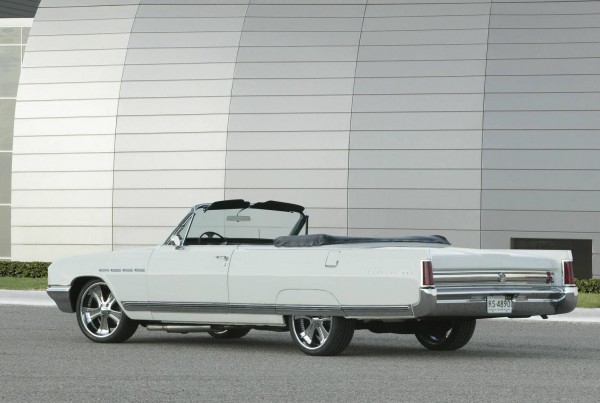 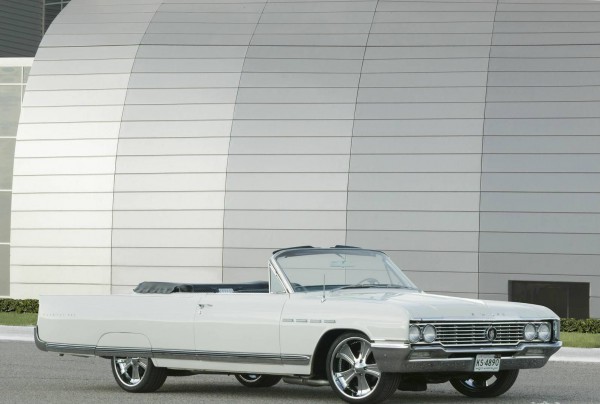 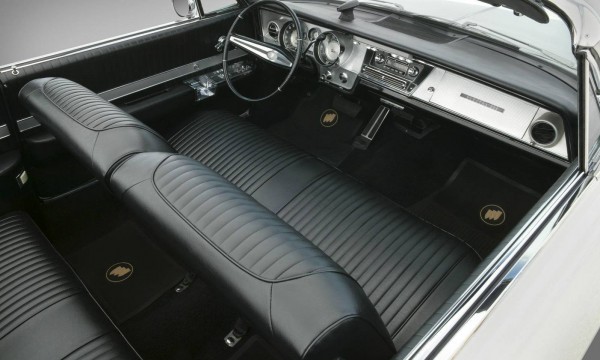