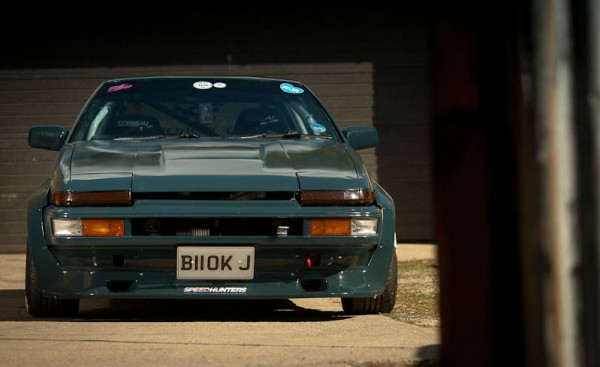 Dear readers, we have the honor to introduce the winner of the FEATURETHIS program, the Chaydon Ford N-Spec kitted AE86. Yes, we talk about another vehicle from 1986 and yes our choice may seem obvious, but the car is amazing. At first we had our doubts too, so we went to the owner and clarified all ambiguities. Chay comes from South Africa and he says that he is the only one in the family who is interested in cars and mechanics. He adds that he used to drive BMX, but he got a lot of broken bones so he decided to switch to the Corolla. Chay says that he chose the Corolla because he always had a thing about Japanese vehicles, as well as about N2 racers.

This Corolla by Chaydon Ford had a long and exciting life before coming in the hands of Chay. The Corolla was built by Garage Shapple in Tokyo. If you have not heard about Garage Shapple you should check out the website and see the miracles they make with metal. The N2 part of the name elates to a race series that was famous in the 1980s.

However, ,this car has certainly underwent some changes such as those made on the arches so there is more room for the bigger 14 inch wheels. Chay says that when he got the car he could not introduce further technical alterations referring to the gearbox, engine and other technical elements. He also expresses his thanks to Corolla Brotherhood that took care of the paint of the car which was white when bought. Chay wanted the car painted in Audi Nimbus gray, but it did not turn out to be exactly the same. Nevertheless, the car looks great.

Finally, Chay says that this is his second car, but that the only choice for this second car was the Corolla. He would not buy any other model. The advantages are many: cheap insurance, low fuel consumption and the pleasure to drive in AE86 chassis.

We don`t have any doubts that Chay has a lot of fun driving this beauty. 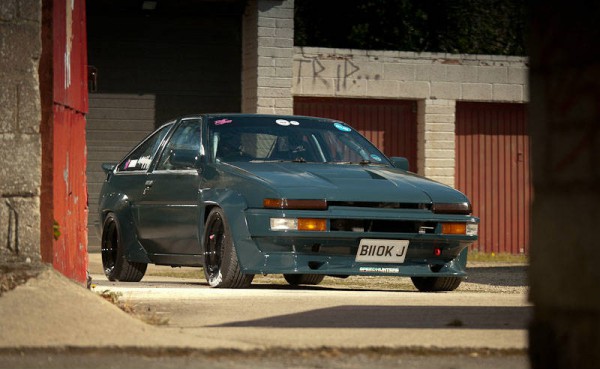 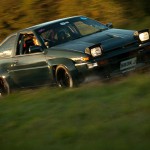 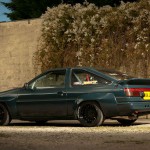 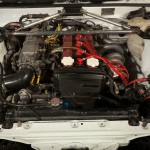 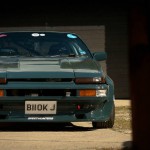