Regardless the project you are undertaking, whether large or small, you are highly likely to suffer some setbacks. Setbacks can be as simple as a misplaced socket or a missing screw. No reason to be alarmed. But, disasters like finding your precious El Camino on the road with no wheels, engine or transmission, or wheels can happen too. That`s what happened with Joshua Hanna`s stunning 1986 Chevrolet El Camino which is a truly amazing story, filled with miracles. So, stay tuned. 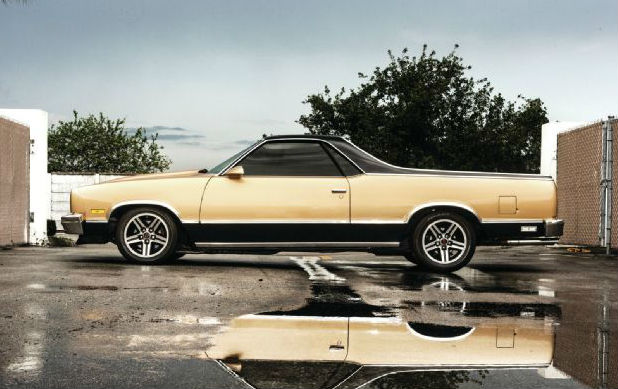 We can`t even imagine what an awful picture it must have been since the original owner was rob off of it, the El Camino had no automatic transmission TH200 three speed, no V-8 4.3-liter engine and a significant portionof the steering column as well.  The vehicle was in disastrous condition. The original owner was devastated when he saw the condition that the 1986 Chevrolet El Camino was in. The owner decided to sell it.

Good news spread very quickly. Soon after the El Camino was put on sale, Brian Griffith, namely a true El Camino enthusiast that was restoring a 1979 at the time found out about the selling. So, he decided to go and take a look at it. He noticed that beside the missing stuff and disproportional rims, the original topper, paint and a super inside. It hadn`t passed much as well. 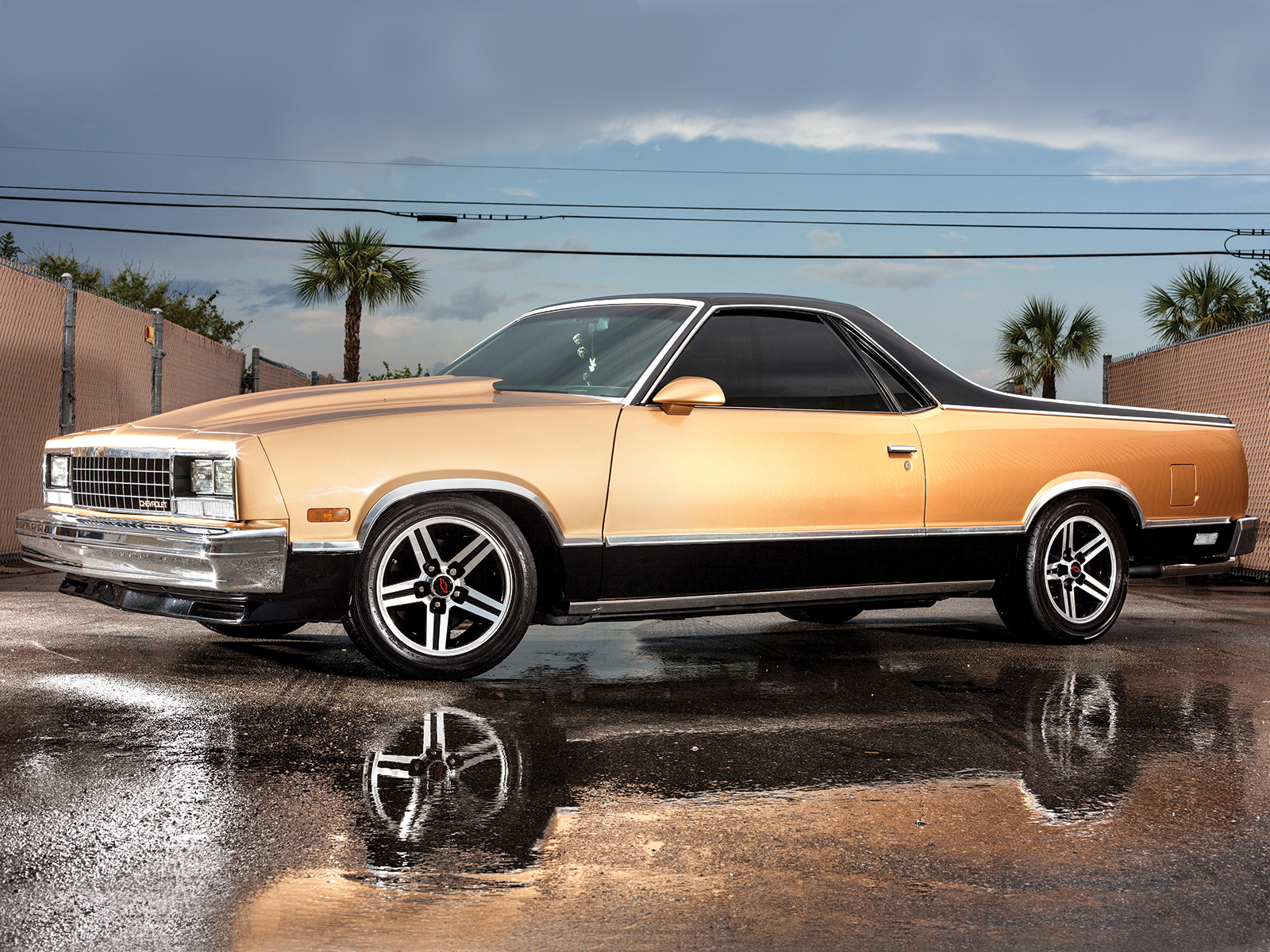 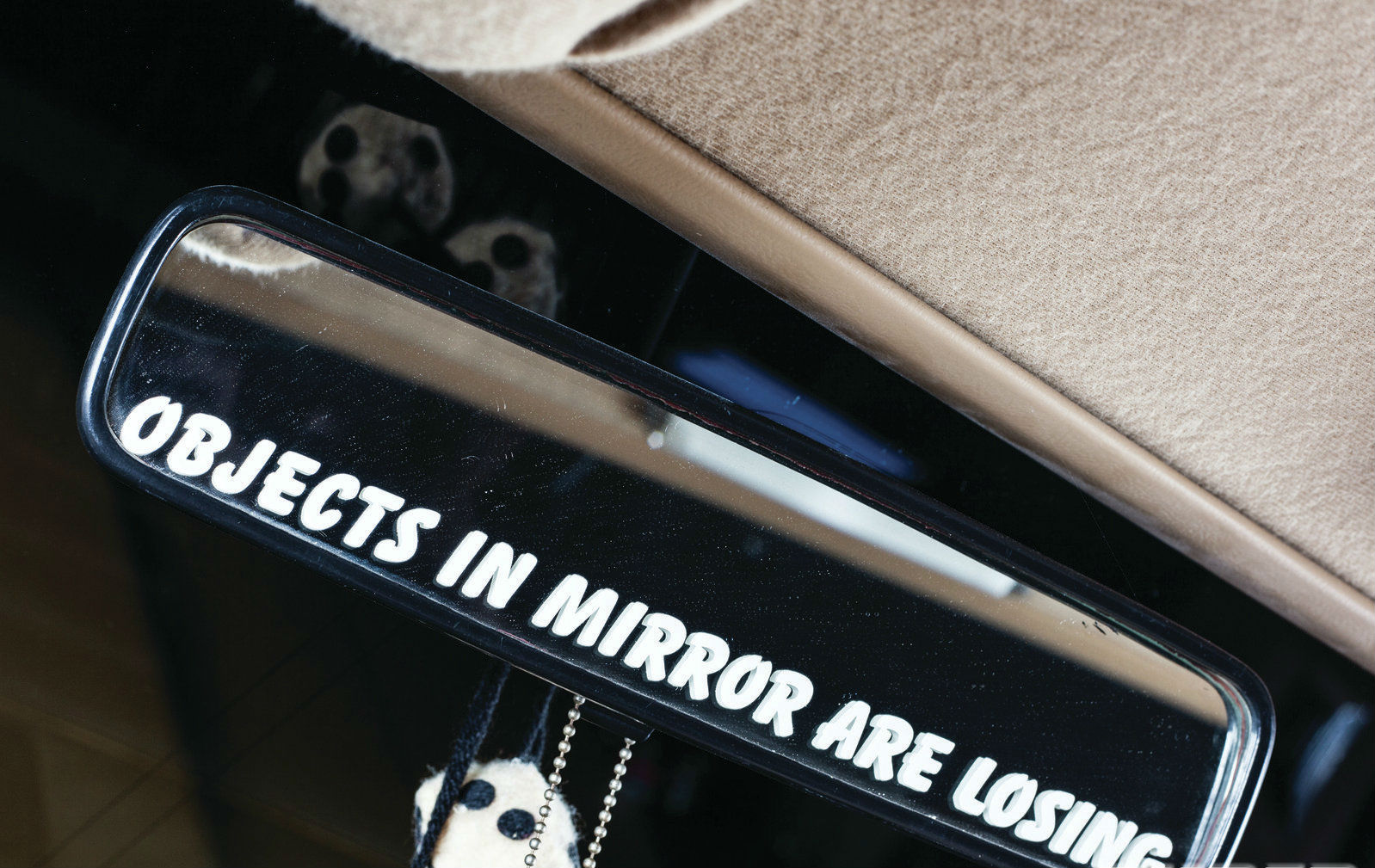 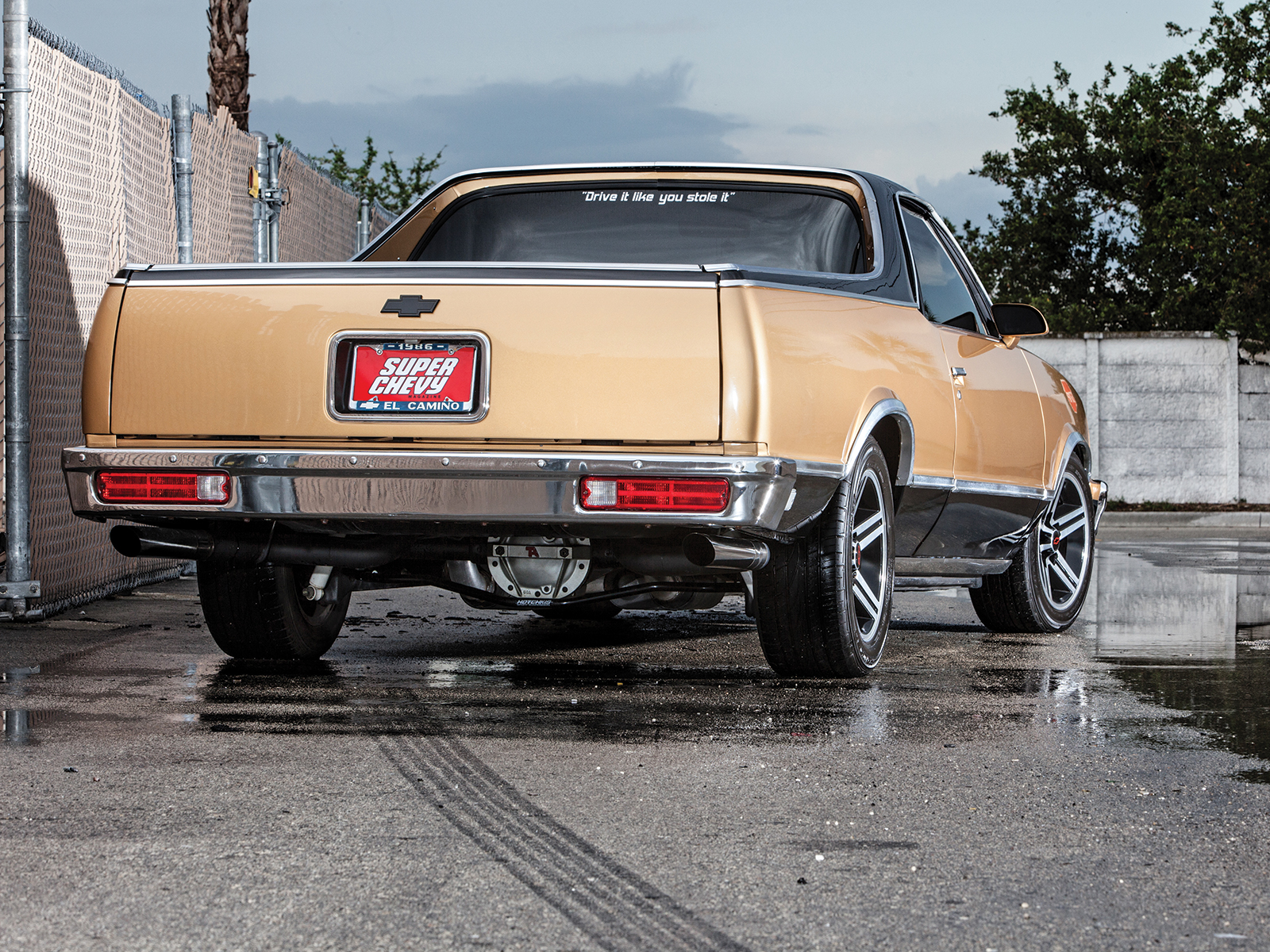 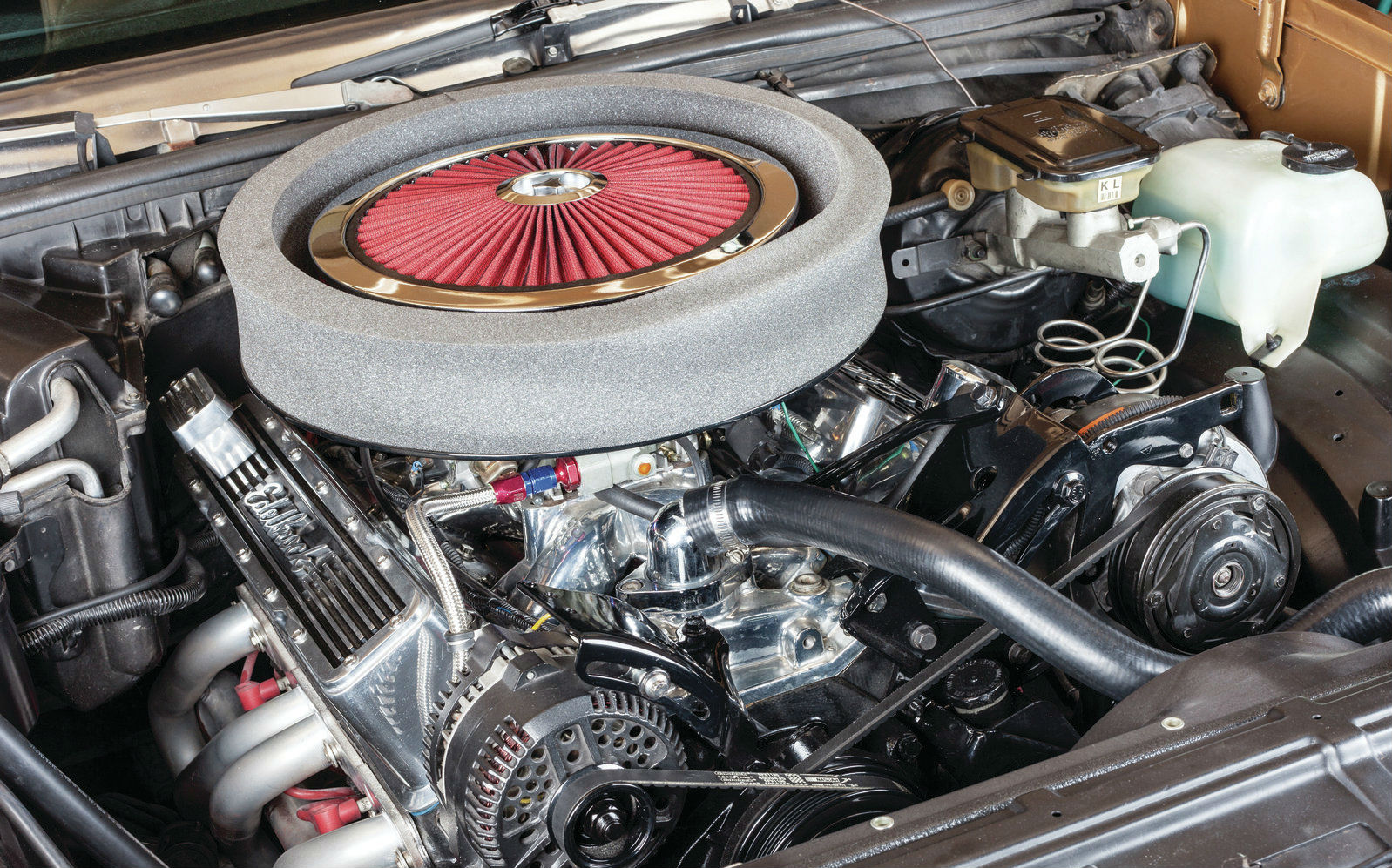 At the beginning, the El Camino`s job was mainly to move stuff around from one place to another, after Brian was finished with classes for the day.  Well guys, Brian and his car are a living proof that hard work pays off, at least some of the times. Brian was finally done delivering stuff and begun to restore its car.

Firstly, Brian dressed up the outside, then stripped it up to bare bone, fitted some cool IROC wheels as he repainted it in Sport gold metallic. The interior was also subjected to many changes and finally was all dressed up and ready to enter the big door at several car shows on the weekends. It also did a good job as a daily driver. Nevertheless, the summer of 2002 was not so happy for Brian.  He destroyed the hood, core support, headlights, bumper, grille and the radiator.

In 2010, Brian made a decision to sell the 1986 Chevrolet El Camino in order to begin other projects. Luckily for Brian his brother-in-law, Joshua Hanna was in need of a new project after reality struck him at the nose.

Namely, his `81 Malibu project was in terrible condition to begin with. So, the boys had a deal. The search of the perfect big block wasn`t difficult for Josh since he already possessed an 0.030 inch over three hundred and fifty waiting to be fitted. With a stock GM crankshaft fitted, 0.030 inch over pistons, some connecting rods, and just like that after fitting a solid roller camshaft from Comp Cams, with air intake from Edelbrock and cylinder heads L98 was ready to rumble on the road. Then the engine big block three hundred and fifty-five was nicely suited into the Camino, fitting another forty series exhaust Flowmaster, long tube headers which pulled out massive power.  The trans was taken too, so Josh constructed a four speed trans 200 4R, upgrading it with 2, 800 rpm stall Boss hog converter.

The car that you see now is a picture of true dedication, with a amazing coloring over the amazingly done bodywork, and smooth but mean  steel hood of the Goodmark brand.

Josh also refreshed the interior of the Elky, fitted new ACC black carpet from A, a fresh headline, brand new dash cap, new seat covers,dyed lower panels and so on.

Josh redid the rear as well, upgrading the suspension, featuring a  new set of B-Body 1-inch drop spindles, front A arms and sway bars from Hotchkis, shocks from KYB,  Suspension, at the rear and the front 2two inch air lift door springs and so on.

Whatever you do in life you will encounter possibilities down the road. That doesn`t mean that you should give up. Joshua and Brian also had many hinders on their way but they learnt to get passed them . The 1986 Chevrolet El Camino in front of you is a picture of true dedication, much effort, but it brough Josh many trophies and attention everywhere he went.

At last, check out some 1986 Chevrolet El Camino engine options!