The legendary designer Giorgetto Giugiaro created the John DeLorean’s DMC-12 design as a stainless steel stunner. The 1981 DeLorean DMC 12 was not quite the supercar its bodywork promised from the first appearing. It had a pokey 130 horse power 2.9L V6 engine.

However, its futuristic looks together with the movie magic gave this model a legendary status, so the real-life specs didn’t matter. For the movie the 1981 DeLorean DMC 12 V6 engine was replaced with the V8 from the Porsche 928, for the scene where Marty McFly (Michael J. Fox) hits 88 mph, shoot back to 1955 with firing up the Flux Capacitor.

Today, there’s  a new DeLorean Motor Company that restores and improves the cars.

Finally, check out the complete trilogy on Amazon! 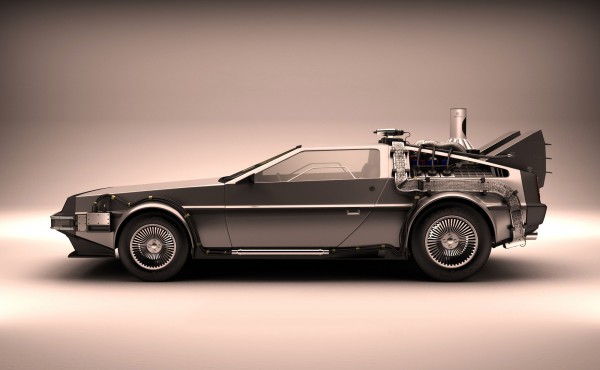 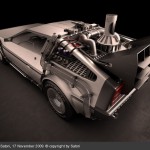 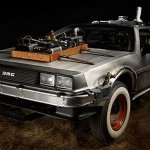 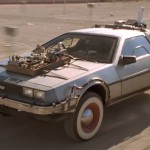 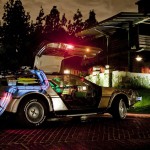