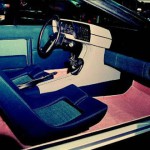 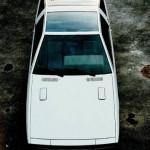 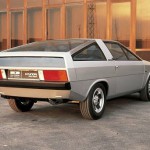 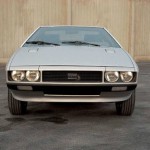 Can you believe this Hyundai Pony Coupe concept car was unveiled in the early 1974? Photos of this car are clearly showing the ambitious vision of todays fourth largest automotive producer in the world.
The Hyundai Pony Coupe was designed by one of the best design houses, ItalDesign – Giugiaro back in 1974 under its original Korean name: 현대 포니 쿠페.

This vehicle was equipped with 1.3-liter four cylinder inline engine delivering 82 hp @ 6000 rpm.
This concept vehicle was 4080 mm long, 1210 mm high; its width was 1560 mm and 2340 mm wheel base.
That was a time when Hyundai cars looked ugly by some. These vehicles were cheap and that was the only reason to buy the car. Today, the biggest Korean car manufacturer improved the quality and it is one of the leaders in styling, fuel efficiency, sports marketing, green technology and innovations. 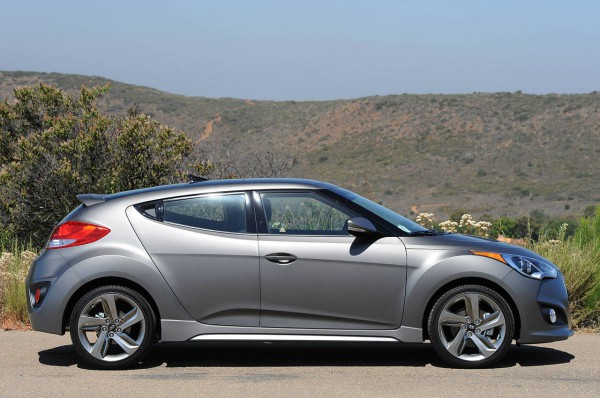 If we have to choose a today’s Hyundai model that is the successor of 1974 coupe concept, for sure it would be a sports coupe Veloster. In our opinion, if we are not considering the car segments, engines, but only the appearance, this modern hatchback looks like Pony Coupe, the concept car designed almost 40 years ago.