The 1970 Dodge Charger Car from the Fast and Furious is real movie superstar. However, the most famous Charger was the “General Lee‘s” car from the “The Dukes of Hazzard” TV show. Another Dodge Charger took part in the ’70s hit “Dirty Mary Crazy Larry”. Back in 2000, the Charger took to the screen again, this time was the black street racing machine with the giant rear tire, wicked stance and super powerfull engine and supercharger stickers, the Dodge Charger was incredibly cool.

The climactic action scene of the Fast and Furious movie made this car so memorable. As Dominic (Vin Diesel) lines up VS Paul Walker‘s character, with its Toyota Supra, when the Charger does an incredible wheelstand and burnout on the start. Movie magic for sure, but still fun to watch. Later in that same race, the two cars jump a set of train tracks just as a locomotive passes, and a heartbeat later Diesel flips the Charger in a spectacular finish to the chase scene.

You must check out these amazing Fast and Furious cars, that were almost on every set of the movie! Check out on this link! 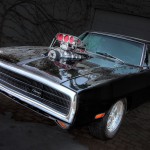 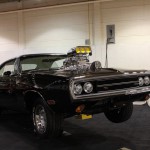 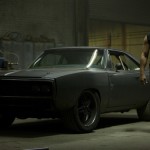 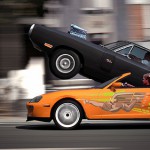 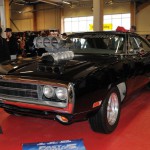 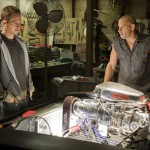