Vaughn Gittin Jr has finally, after long and hard work, finished the 1969 Ford Mustang RTR-X that will be presented at the finale of the SEMA show.

The whole project was based on the cooperation between Need for Speed, Mustang RTR and Gittin Jr. and the final result of this project is this timeless vehicle. This historic vehicle has been given a new fresh external look and technically advanced interior. The vehicle features a 5.0 liter Ford V8 engine. It`s modern equipment also includes MoTeC M800 ECM, a Ford Racing Boss 301 R1 transmission with 6 speeds, Falken racing tires and Kinsler Individual Throttle Body Injection System.

The interesting fact is that fans were also included in the process. They were given a chance to witness the whole process of building the car and to choose the color the car is going to be painted in. More than 1,000 fans decided that the car will cam in golden green and in ash gray. 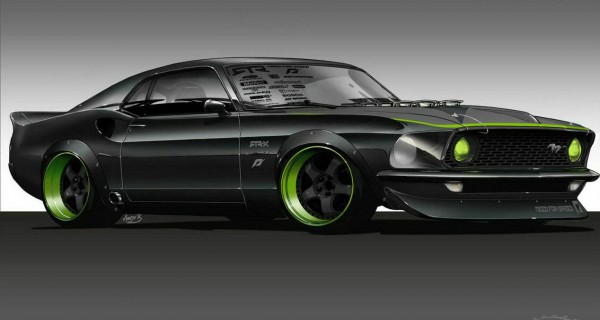 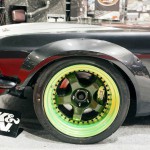 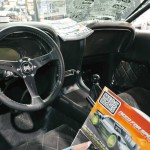 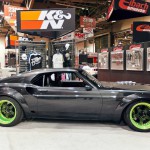 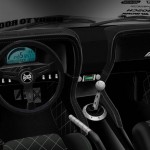 Mr. Grittin Jr. said that he is very pleased with how the whole project turned out and that his collaborators understood the exact idea he had for how the car should be like. He is also very excited about the fact that everybody will be able to try the car, either physically or virtually via the Need for Speed video game.