Ford`s pony car was introduced in 1964 and from then on each year Ford customers were given better and more powerful Mustang models. Consequently in 1969 Ford launched the new pony models with great power. This 1969 Mustang Mach had V8 engines, big tires on selected wheels and hood scoops of which only 1 was functioning. The Mach 1 and the similar Mustang muscle cars, Boss 429 and Boss 302 had only sports roof style, but that was something that customers did not care about.

Finally, you can check out this amazing story about the first Mach 1 on this link! 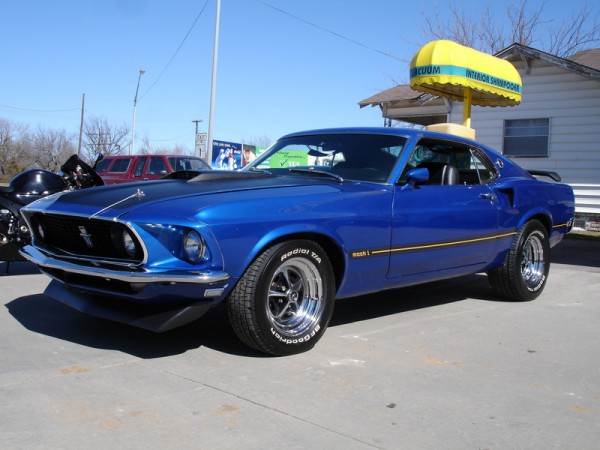