Nascar was in its zenith at the end of the 1960s and in the beginning of the 1970s. Therefore a lot of automakers did their best to comply with Nascar`s standards, produce 500 extraordinary vehicles and make them part of the Nascar show, one of the best ever produced was the 1969 Ford Mustang Boss 429.

The Ford Mustang Boss 429 was one of these wild vehicles. Even though this Mustang had all that was necessary to take part in the event, it didn`t. Besides its 6000 rpm and the 429 cubic inch V8 engine able to produce 375 hp it turned out that the engine was too slow on the street compared to other Mustangs` engines. Then, Ford gave Kar Kraft a task to improve this vehicle. Kar Kraft did this by adapting the battery and other elements. The current value of the Boss 429 is 200,000 dollars.

Check out one of the best articles about this insane old timer! Click on this link! 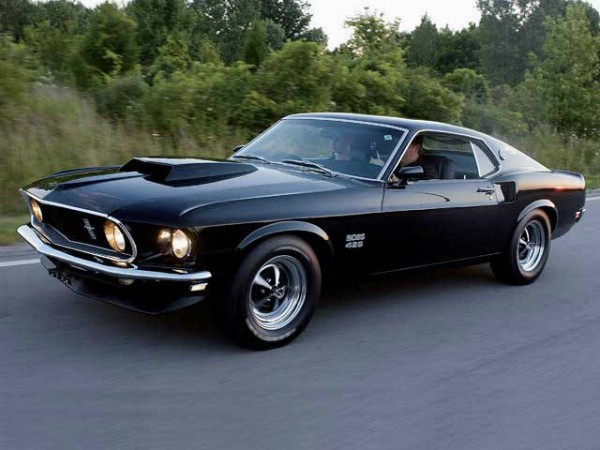 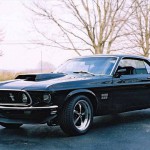 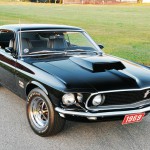 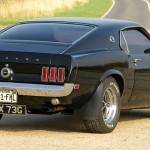 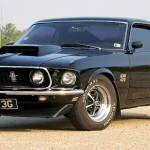