Living in different parts of the world means that there are great cultural differences, as well as lifestyle differences. One of these differences is the Famoso Speed Shop`s 1967 Opel Kadett. Most of the people in Europe know almost everything about Opel Kadett, but in the U.S. most of the people have not even heard of it. Opel Kadett was brought to the American market in the 70s and was sold in some of the Buick dealerships. However, other European models are far more present in America than Opel Kadett is. 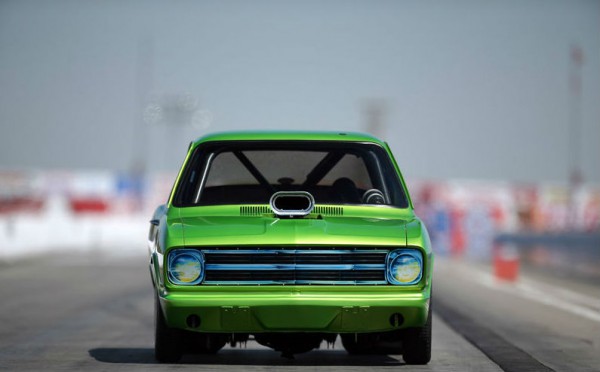 Randy has always wanted to own Opel Kadett. So, now he does. And he has really great plans with it. He plans to restore the car, to add some new modern elements, but to still keep the old spirit of the car. Among the alternations Randy had to include a new roof and the 1989 Ford Tempo was perfect substitute and he had to install new suspension. Besides the suspension, a safety cage was installed, as well as new ladder bars and other elements that will make this car comply with the safety standards. Under the hood, the car has a Chevy V8 engine able to produce 525 hp and a torque of 520 lb-ft.

The interior includes elements that are coming from the `70s such as the steering wheel and the Moon gas pedal. What`s really remarkable about this car is the paint job. It is painted green and amazing work has been done with the lettering. So, this car is very modern and old-school at the same time. And driving it is a completely different story. Driving the Lil` Mee- Hoe is not just challenging, but very difficult, too. When you see this car, it screams with 60s and 70s charm that America loves about this European model called Opel Kadett. 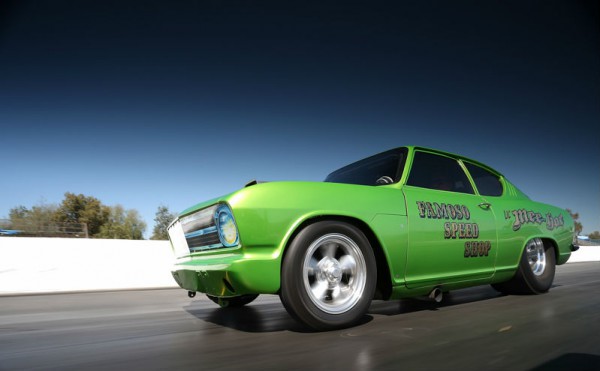 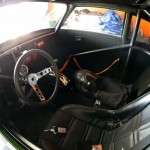 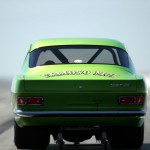 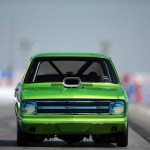 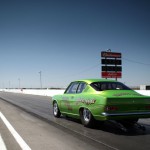