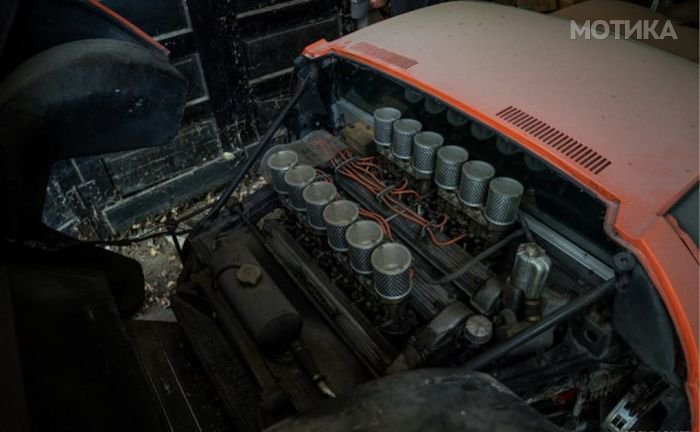 This 1967 Lamborghini Miura P400 has been in Bill Nielsen`s family since 1972. A mysterious relative of his bought the car in 1972. About 25 years ago, his relative pulled the car into the garage to work on the brakes. However, he kind of got stalled mid-project, it`s uncertain what the delay was. Ordering parts was more difficult back then, not having the internet. Nevertheless, he was in correspondence with Lamborghini, asking questions like buying parts from here and there. Despite all of this, he never really got the car back on the road. When first found after 28 years, it was up on blocks. 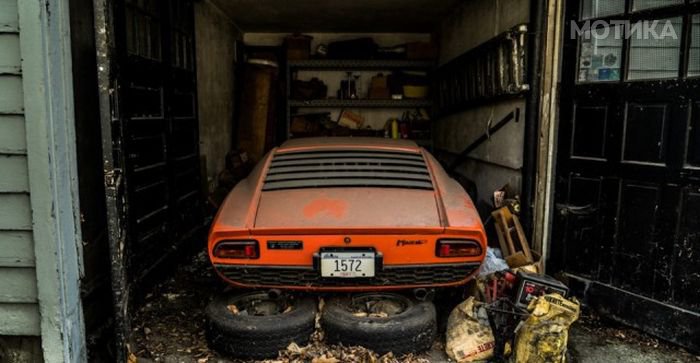 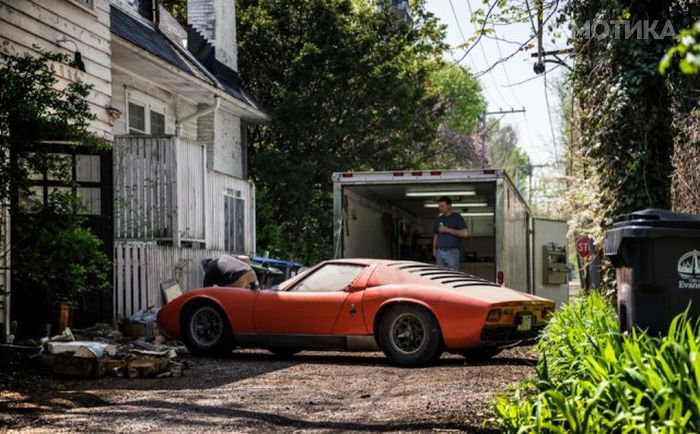 Just pulling this 1967 Lamborghini Miura P400 out of the garage was huge progress. Imagine the feeling when the wheels were first put on it. Eventually, to see it roll under its own power was an indescribable feeling according to Bill Nielsen. Other than a few times Bill had the chance to see this car as a kid, now he has the privilege to drive this extremely rare Miura on the road. 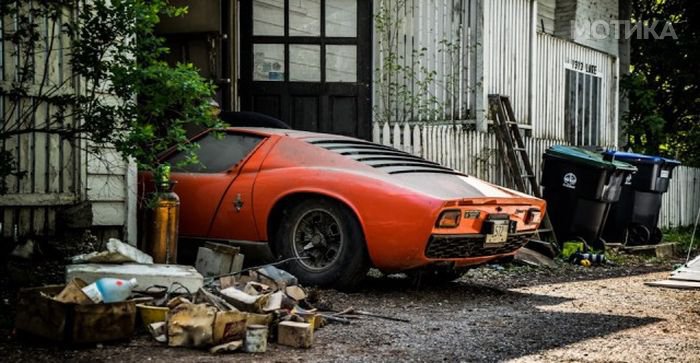 Bill Nielsen went against full restoration and decided to leave it in the original condition. This is maybe for the best. This car is maybe not perfect, but still looks fantastic and full of character.

Want to learn something new? 10 Lambo facts waiting for you!