We are all used to watching love stories between a man and a woman, but in this video we take a look at a different kind of love i.e. love between a man named Josh Spencer and his classic 1967 Jaguar E Type. Despite being regarded as one of the most beautiful cars ever made and also being regarded to as the best British car ever, this 1967 Jaguar E Type is surely one really long-lasting vehicle. Josh lives in Cape Town, South Africa and throughout most of his life he had only one car, that being the mighty E Type. He had driven this car across South Africa for well over 400,000 miles and the car is still in perfect condition even to this day. 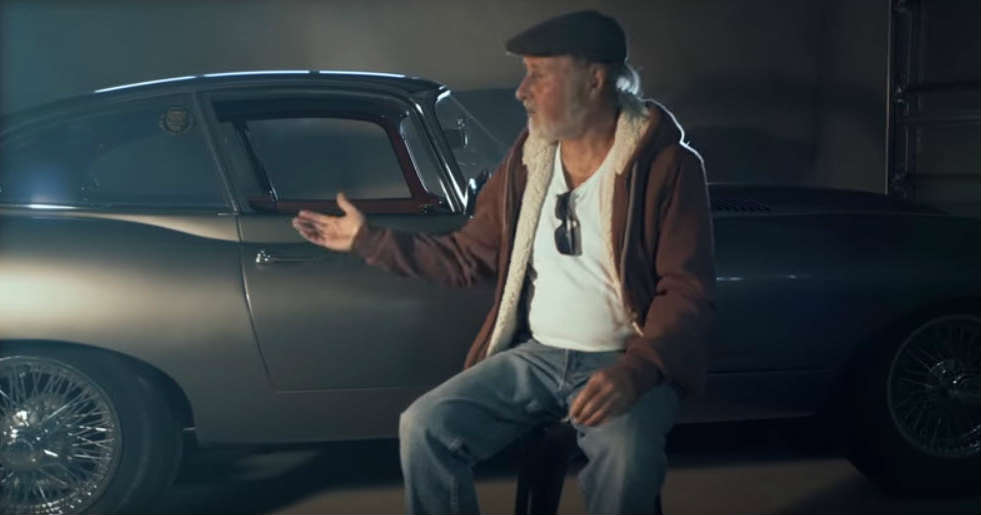 Josh says that everything is simply beautiful about the 1967 Jaguar E Type, such as the design, exterior, interior, functionality and reliability. This fixed head coupe was designed to last long and this Jaguar lived up to its expectations. He fell in love with the car even way before he actually bought it and this love has not stopped even today. While being interviewed about the car, the emotions in Josh`s eyes are easily noticed and how he talks with pure passion about it.

Though it was not in perfect condition when he purchased it, he devoted all of his time to fix everything that he could and bring back the glory days of this masterpiece. What do you think, is this the best British car ever made?

Finally, check out this old man head banging to Metallica in his car!