We are familiar with one of the great names in the world of vehicles and that is Jesse James. He has been regarded as a bad boy and with a reason. Being one such man on the screen as well as in his private life, there are number of scandals that he has been involved in. He had a criminal childhood, cheated his wife and was insulting paparazzi. After having been through many other great scandals, Jesse James decided to shut down every project on TV which was a big hit for him. Ever since then he appeared on couple of interviews and published a book but all in all, he remained out from the eye of the public. So how and why did it happen? 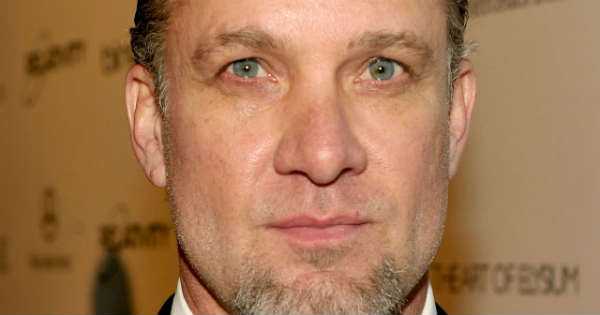 It all started with his first scandal when he cheated on his wife Sandra Bullock. Four women confessed sleeping with him and even he acknowledged it on couple of interviews. This became one of the biggest celebrity scandals in 2010. In a frantic attempt to save his marriage, he underwent a rehab. But it was absolutely worthless hence their marriage fell apart nonetheless.

Just a year after he published a book named American Outlaw, which was a way for him to move on. One of his mistresses was Michelle, a full-body tattoo covered stripper. She said that she was with Jesse James only because she thought that his marriage with Sandra was already over. Check out the video and find out more!