The Beijing Motor Show is amazing and well organized this year. Many great automaker`s presented their pieces as the event does not lack concepts. Not only did it reveal amazing new rides such as the Cayman 718 and the Audi TT RS, but many local automakers presented their works! Here are the Top 10 concept cars at the show in China! 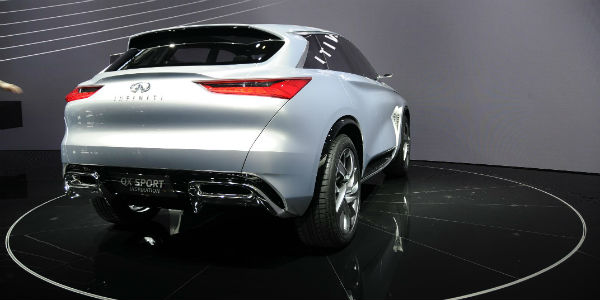 Baic ARCFOX-7 which is a bit futuristic but nothing when compared to the IAT concept which looks like a space pill! We have the well-known Faraday Future FFZERO1 as well as the Chinese electric supercar LeSee! Go to the gallery below to see the top 10 Concept cars at 2016 Beijing Motor Show! 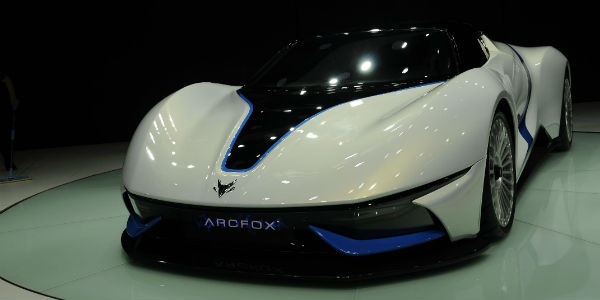 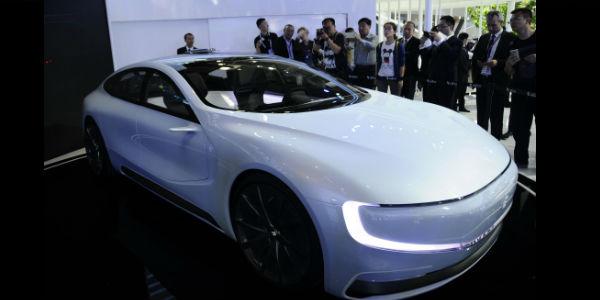 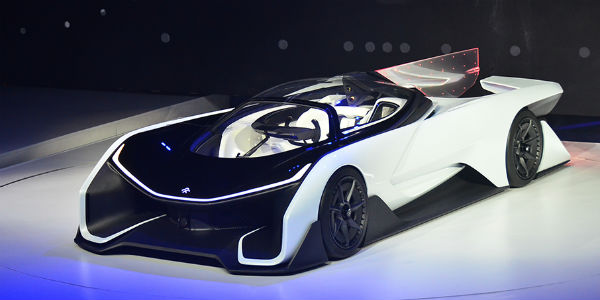 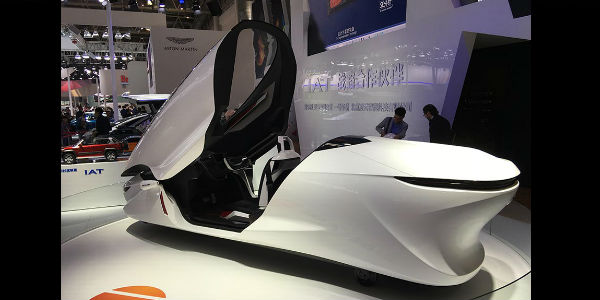 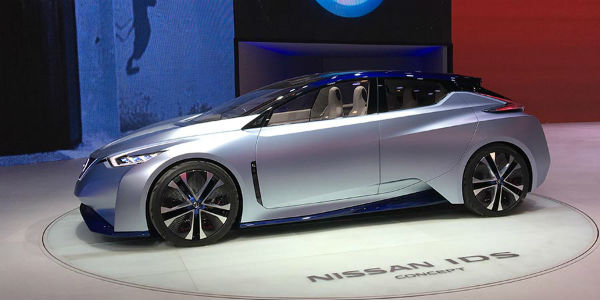 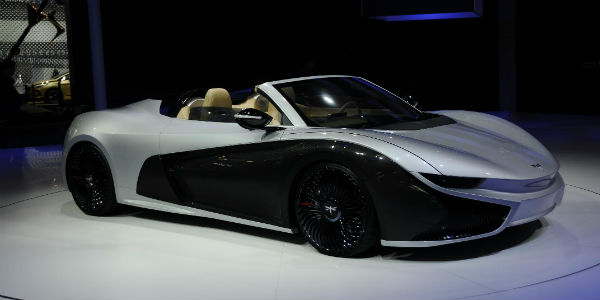