Cummins Turbo trucks are one of our favorite things for watching especially when they produce insane exhaust sounds. What follows is one amazing representative! 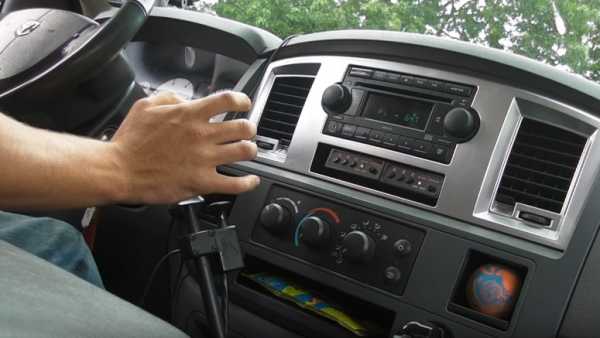 We often like to show off to our friends and family when we get a new ride. And taking our closest people for a first ride is a part of the whole showing off thing! Anyway, we have a video of a young man who shot a video of himself driving his new vehicle! Yes, he is all alone, nobody is with him which is quite the contrary to what we said earlier, but there is a reason for it. You will find that out in no time. This guy is driving in his brand new 2007 Dodge Ram!

However, it might not seem that important to you, but this video made it up to 650.000 views so it must be worth something, right! The secret to this vehicle is the engine hiding under the hood! It is a word of a 6 speed Cummins Turbo that makes the best exhaust sound ever to be heard from a Dodge Ram! That`s why it was better for him to enjoy the time with his new vehicle all by himself, instead of hearing other people to slow down or whatsoever.

It is pure pleasure to listen to this motor sing. It makes people watch this video over and over again just to have another couple of minutes with that CUMMINS! Another amazing thing about this FABULOUS ride are the Jacob`s Brakes also known as the Jake`s Brakes helping the engine to be turned into a big air compression with no fuel to be shot into the cylinders! If you want to see the real thing in action than feel free to click on the video below and enjoy the ride!!!

At last, if you want to witness an amazing drag race between Duramax and Cummins, follow this link and find out which truck deserves the throne.