Frankly, it is rather unusual for a truck to be almost silent, but the 2016 Chevy Colorado Diesel is exactly one such truck! The typical diesel sound still exists but it is brought to a minimum when the engine is idling. According to the manufacturer, this is the change that the Americans want. 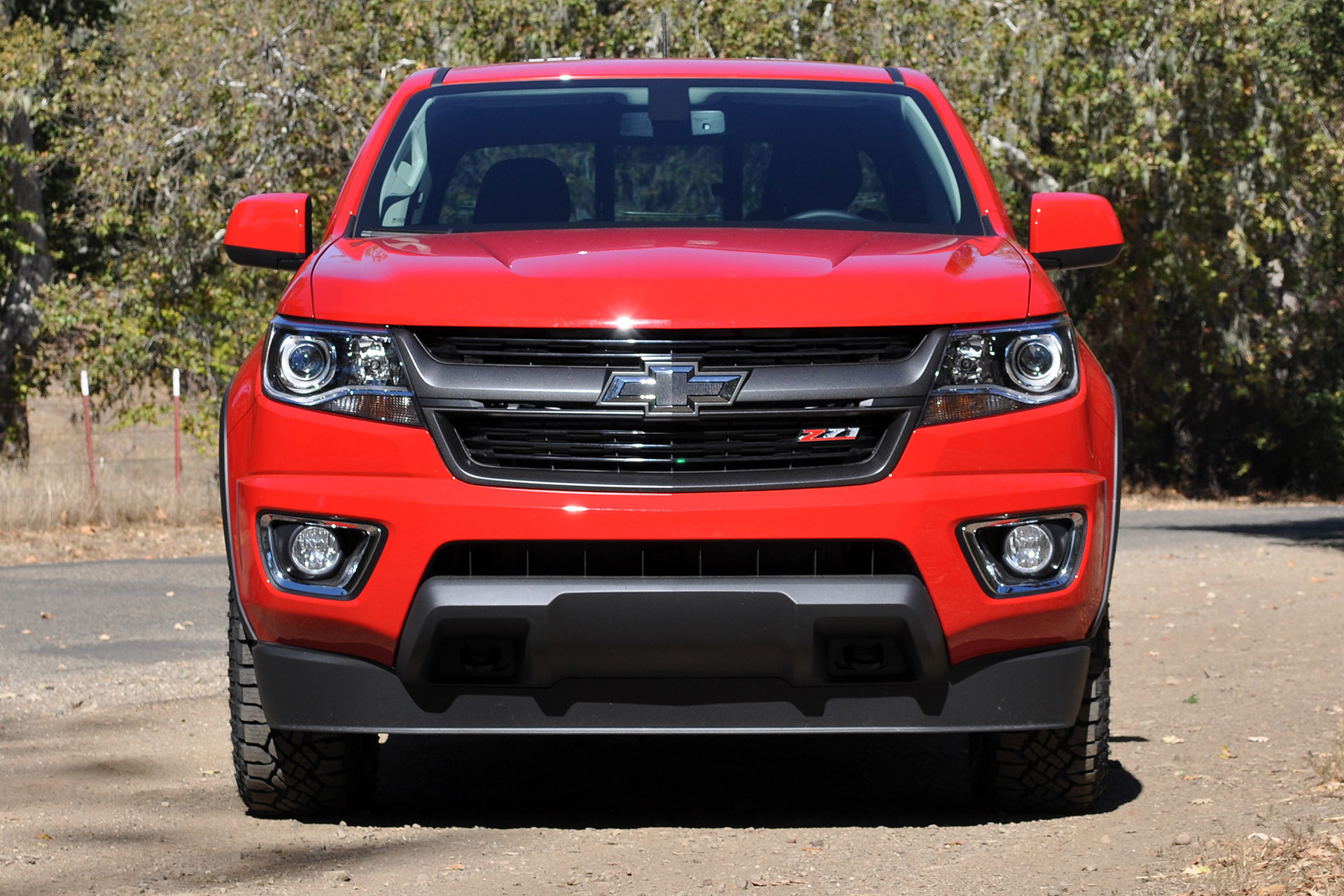 Despite the fact that this vehicle is quieter than usual, there is still one mighty machine under the hood. It is powered by a 2.8 liter turbodiesel Duramax engine with four cylinders that is able to deliver 181 horses as well as 369 lb-ft of torque. Also, it possesses a 6-speed automatic transmission.

Anyway, these are allegedly the best diesel trucks! 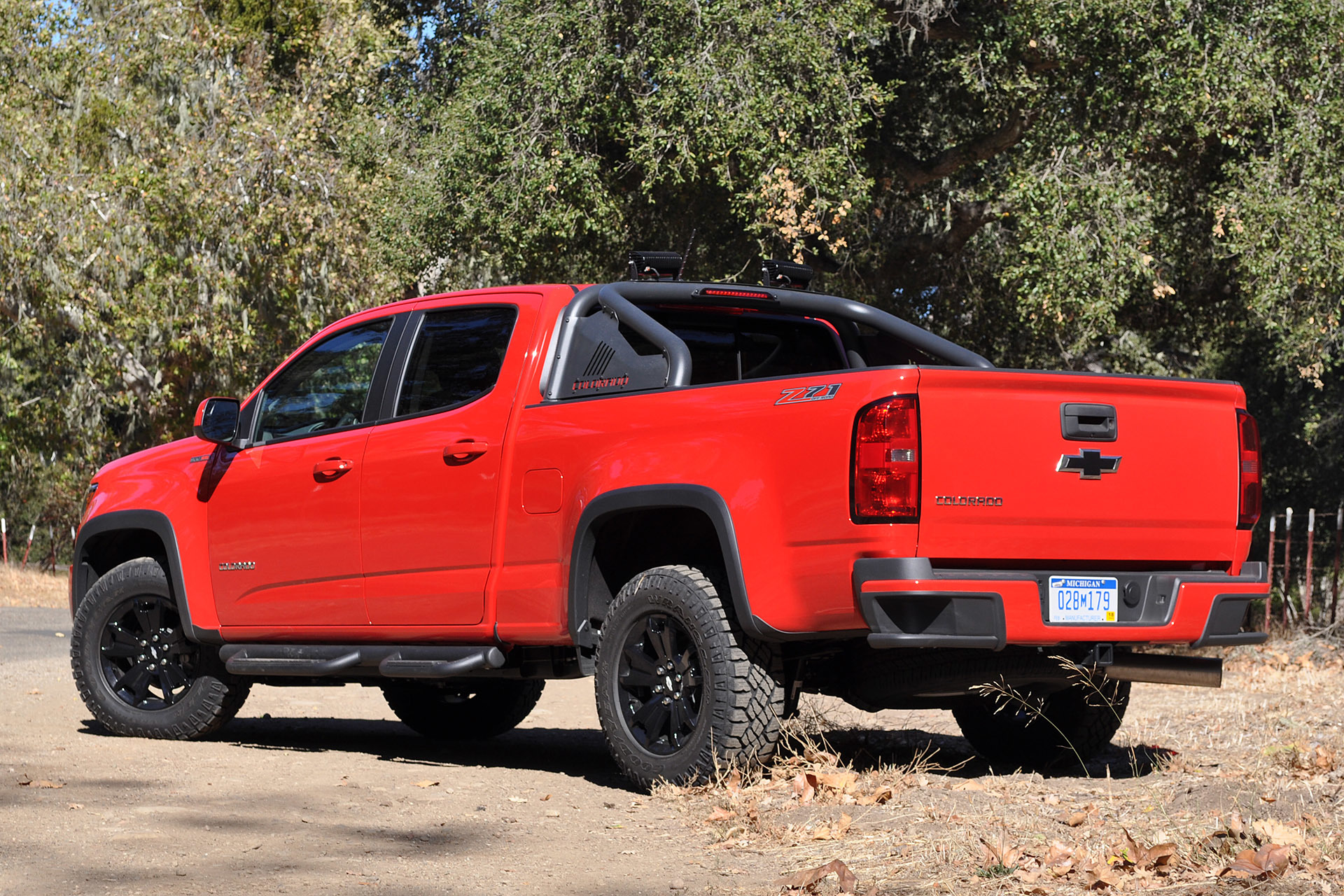 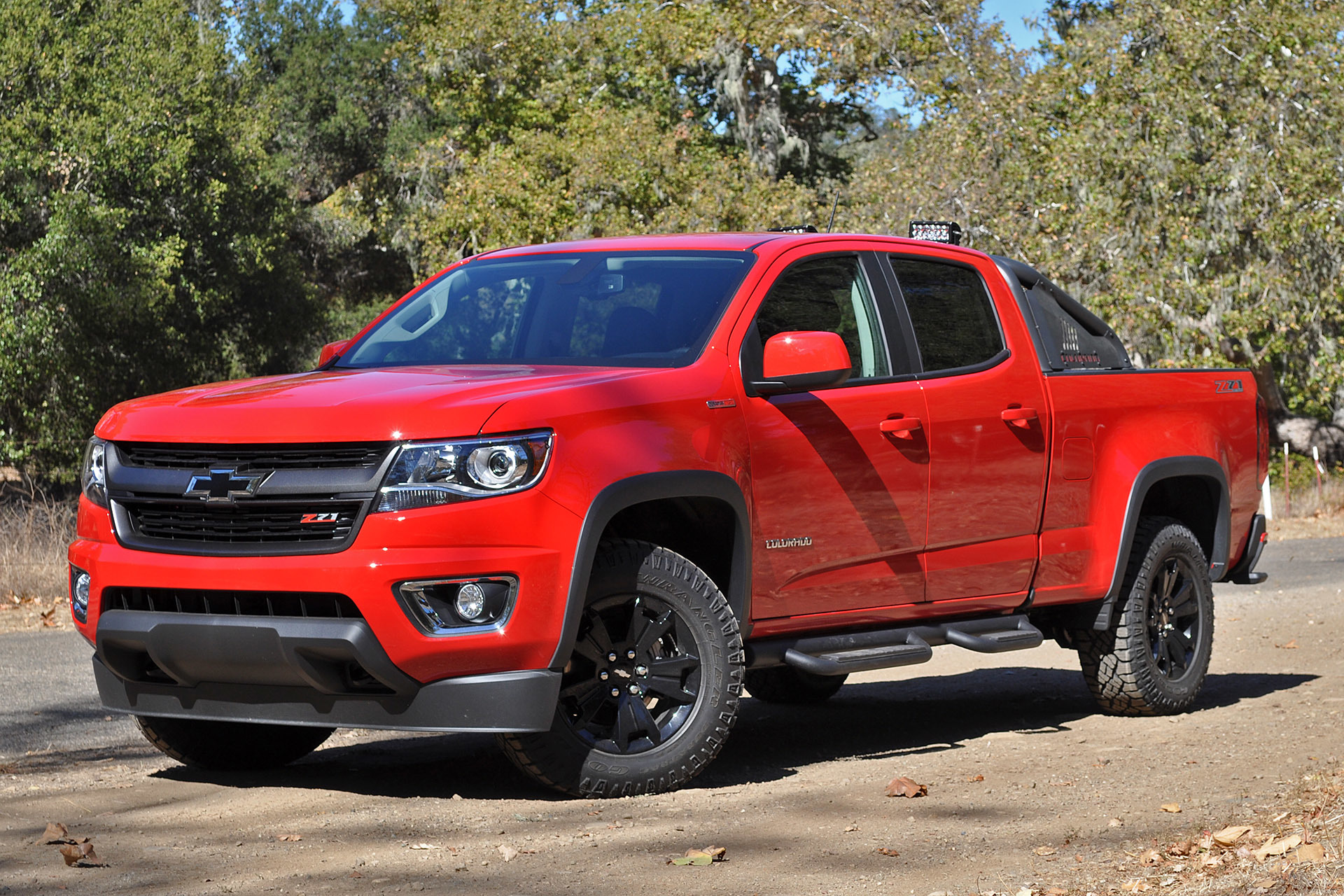 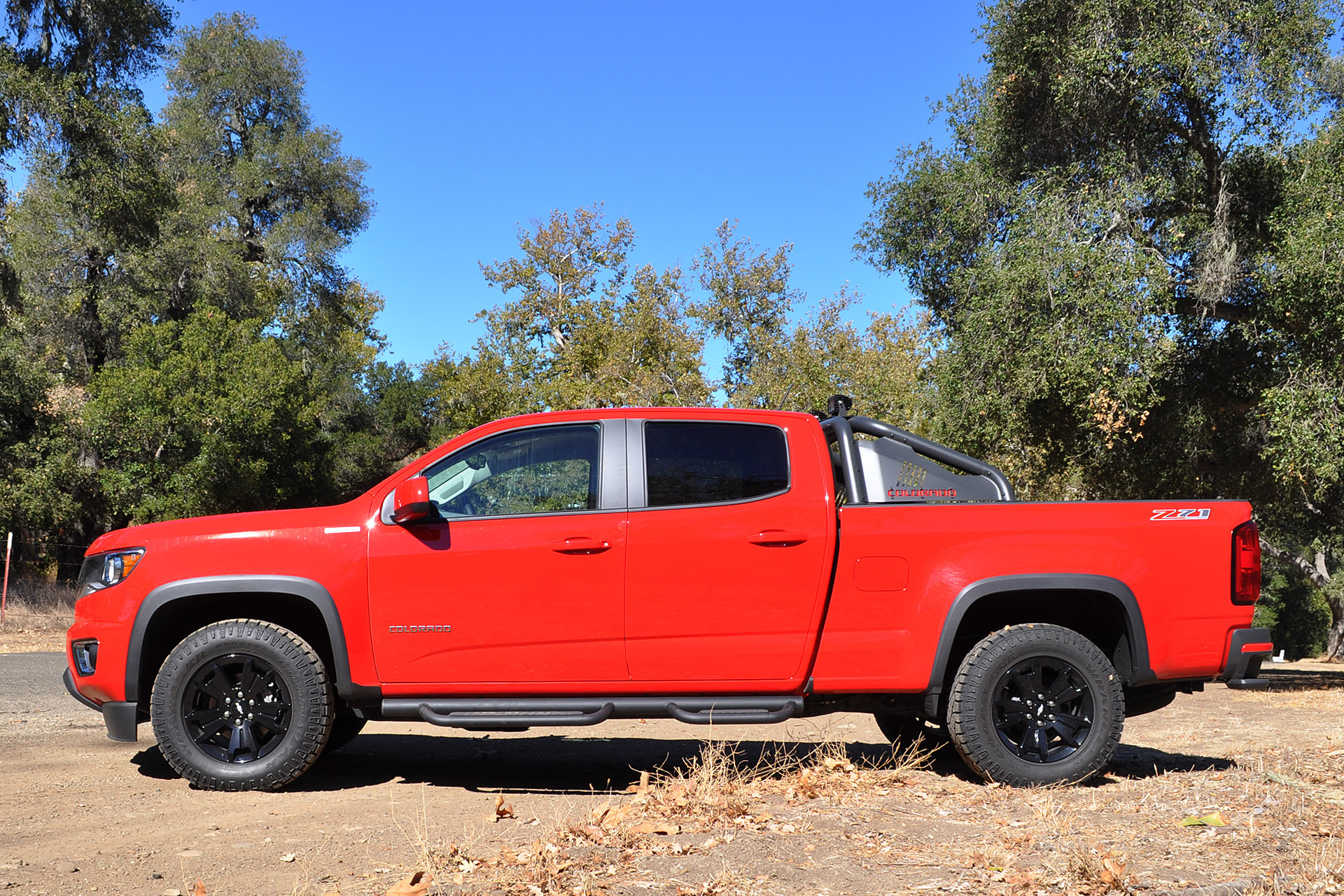 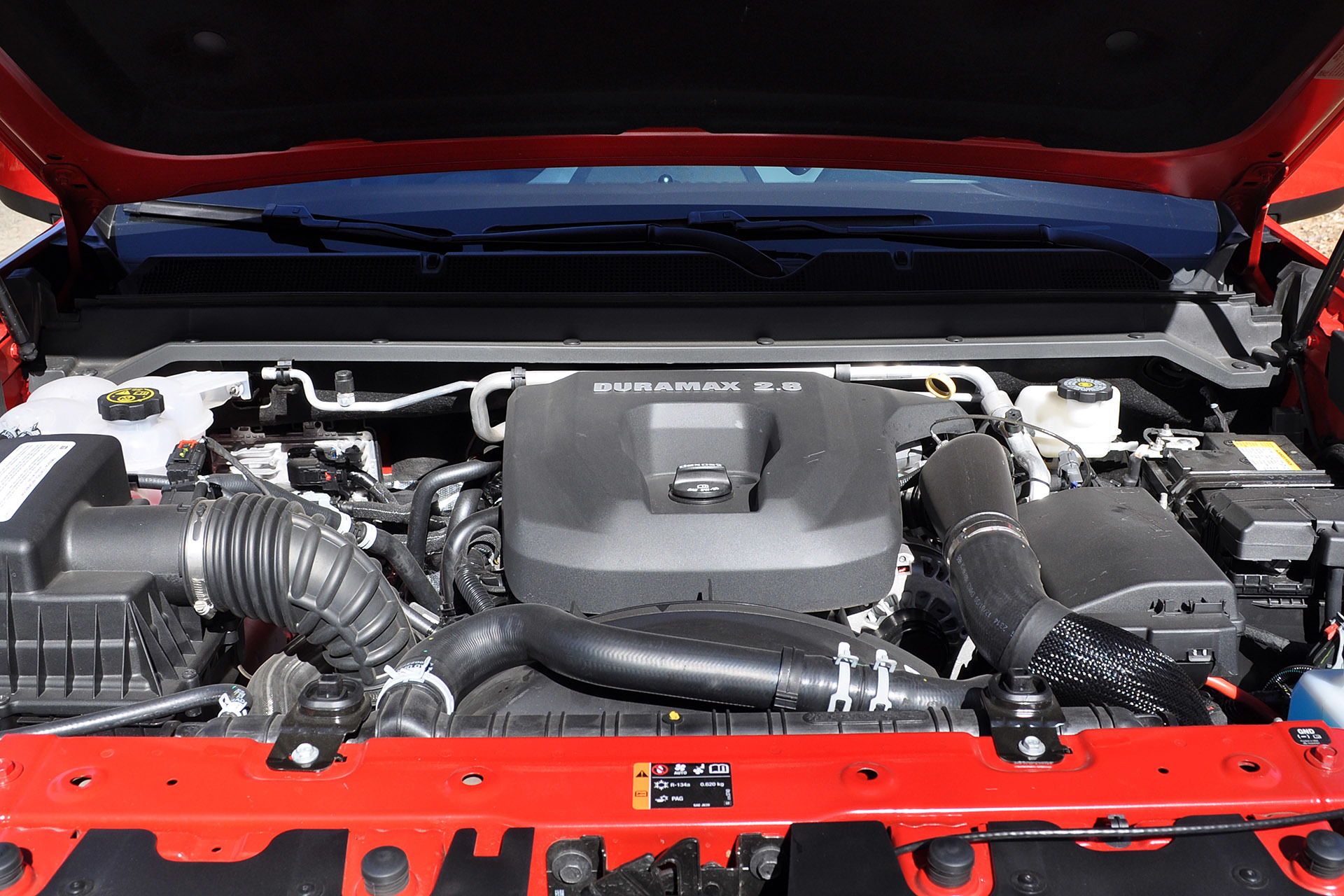 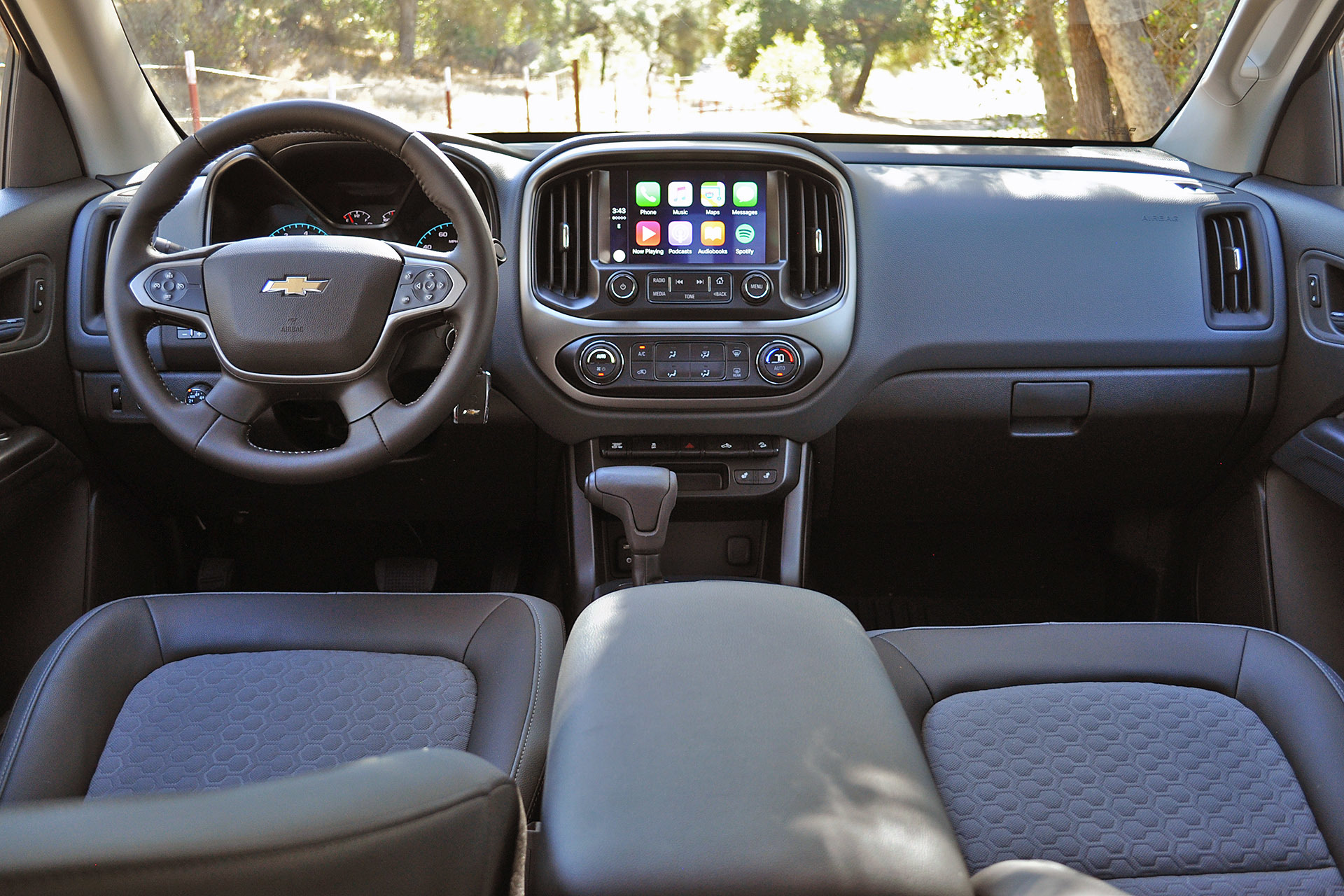 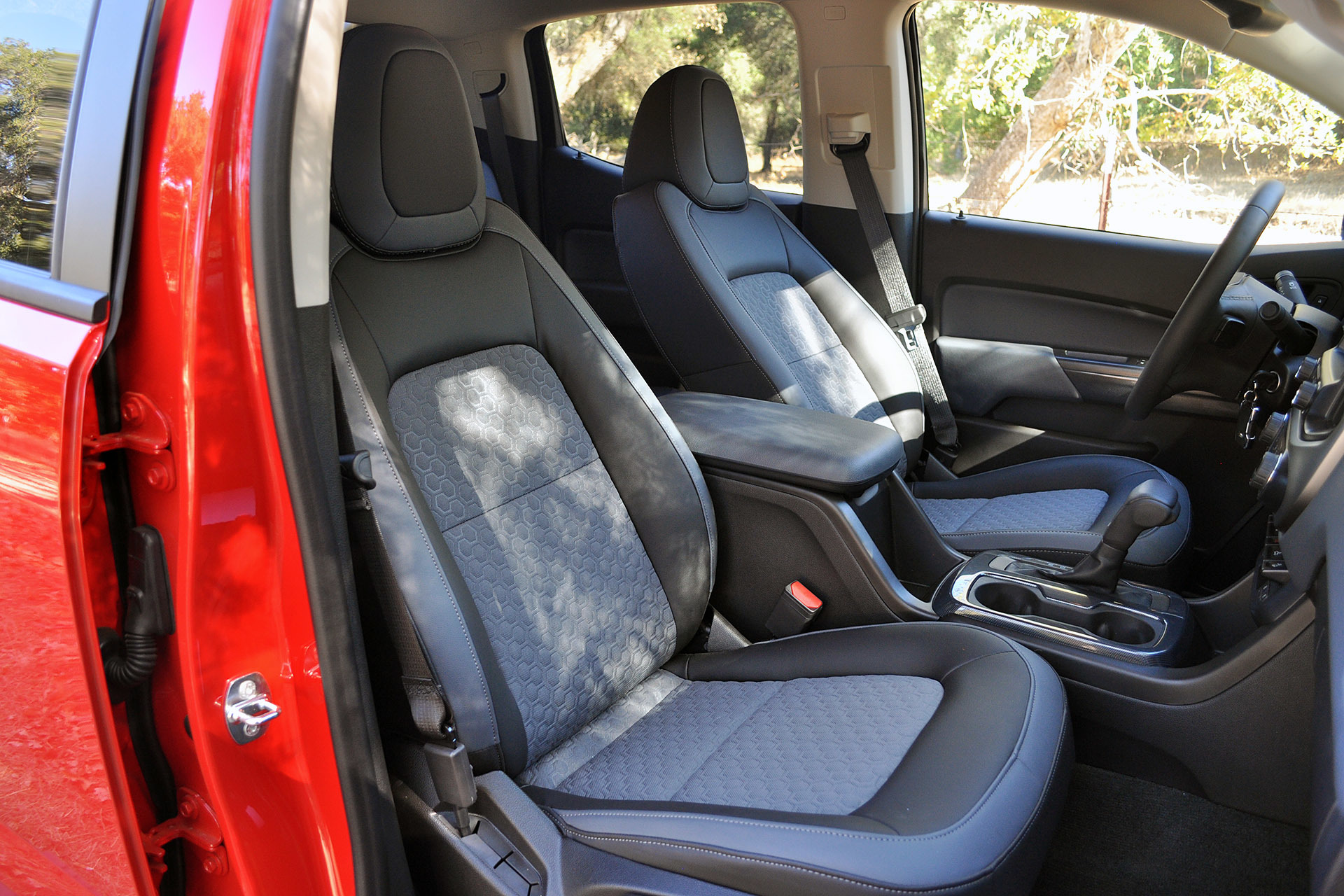 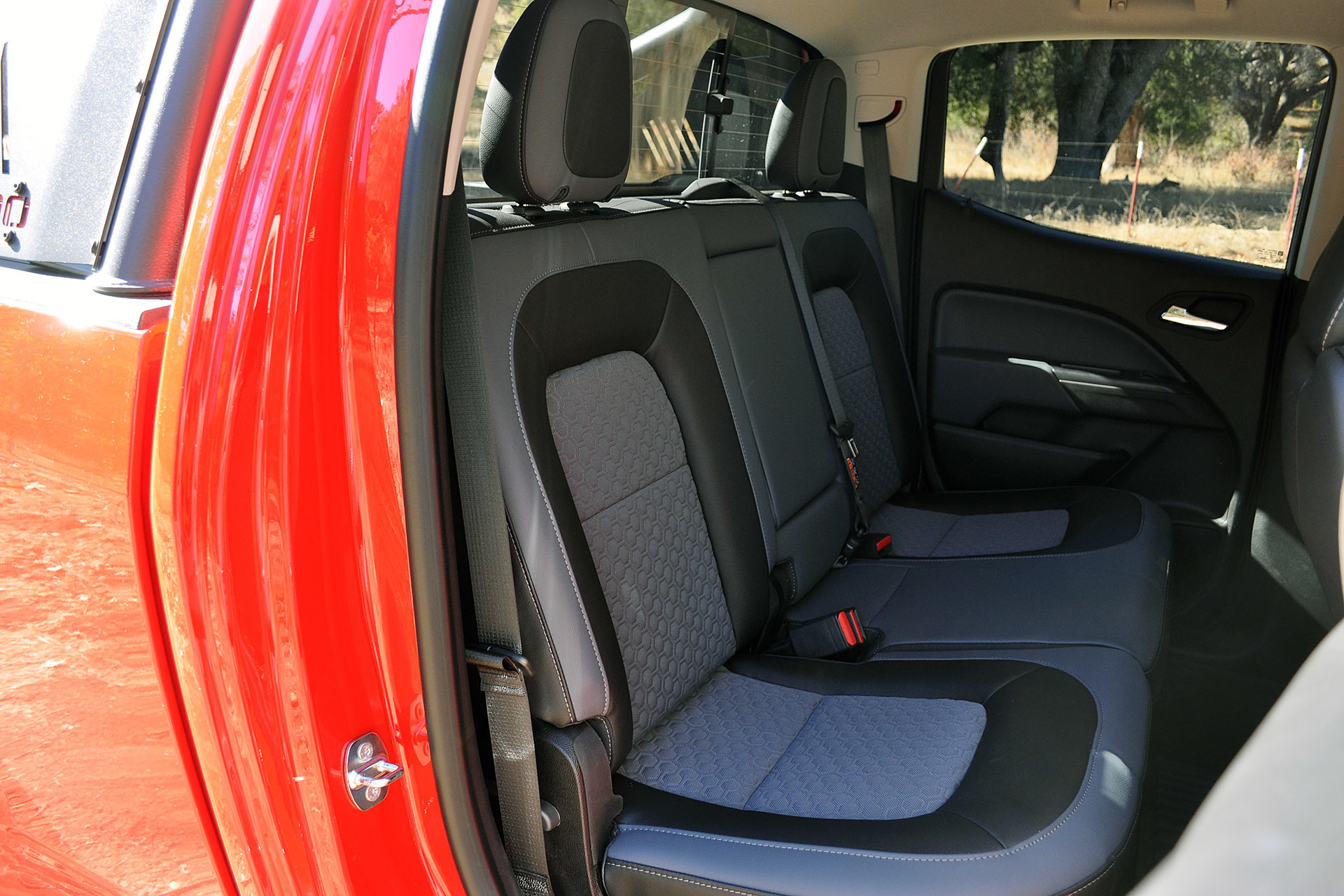