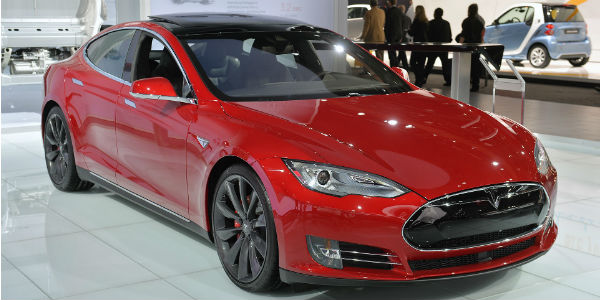 Tesla has come up with an announcement saying that they have ceased producing the 85-kWh battery as well as RWD option for the 90-kWh version. It means that now you get to choose from the 70 or 70D, 90D or P90D versions of the Model S. With these changes, it means that the RWD Tesla model S 90 can be yours for $70K (and additional twelve hundred dollars in documentation as well as destination fees).

Tesla Excludes The 85-kWh Battery For The Model S! 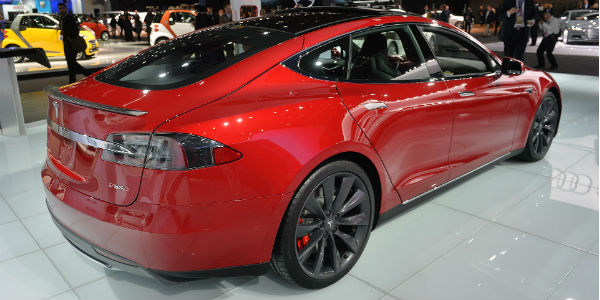 When it comes to the 90D, the starting price tag now is $88,000. However, this is not the first time for the California manufacturer to decide on such move. Previously, they have stopped producing other batteries, stating that the maintenance rate is too small. 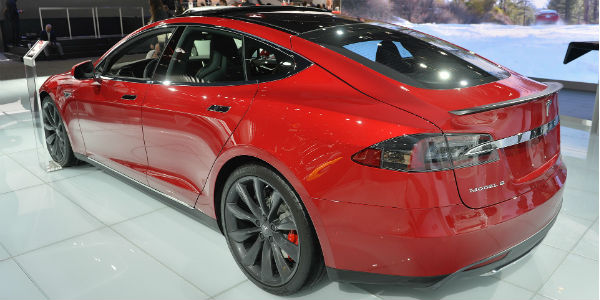 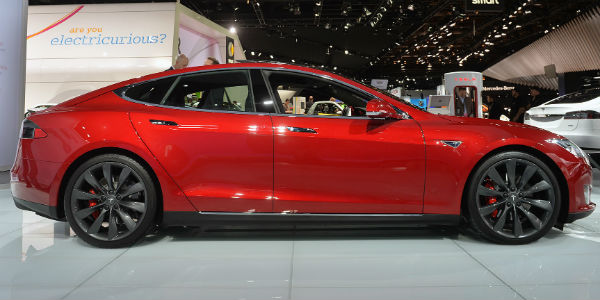 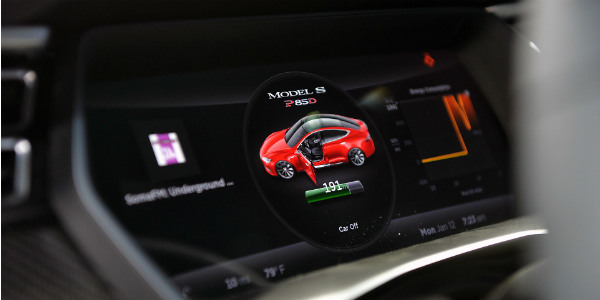 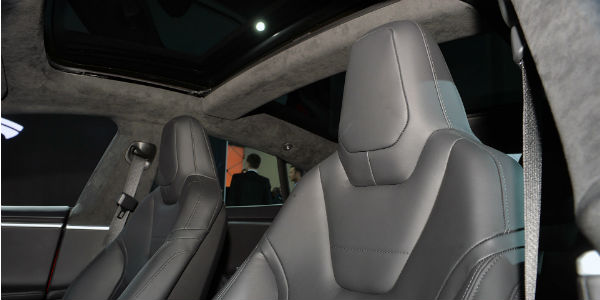 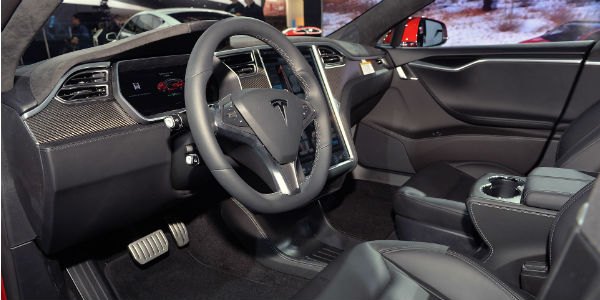