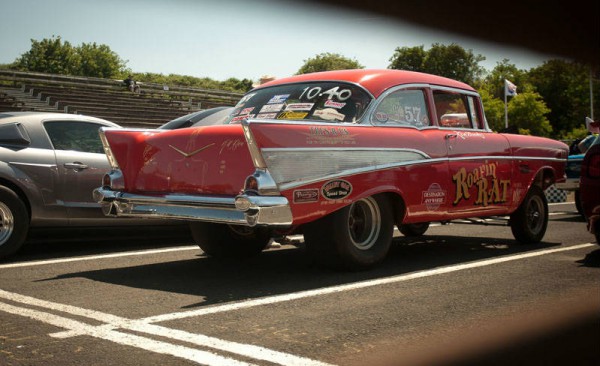 In this short text we are going to make a brief recapitulation of the super cars we liked the most in 2012. We will start with the first ride we had which was in a Mk1 Escort. It was amazing. Even more amazing was the opportunity we were given to occupy the seat that in 1970 was occupied by Hannu Mikkola. Absolutely unforgettable!

We can`t complain on almost all cars we wanted to touch and ride. Such case is Rob Richardson`s KP. We have the pictures of his car in a tunnel under the M40 motorway. Then, we met a really nice gentleman that offered us a ride with his flawless BMW M3. Next comes the 1957 Chevy that was like a time shuttle coming from the recent past. Then, we had the Honda. Oh, what a car, what pleasure! Late night summer breeze, Honda Civic and nothing else matters. That really was a great summer! But, we have to also say thanks to the owners and designers of these cars, their hospitality and openness. 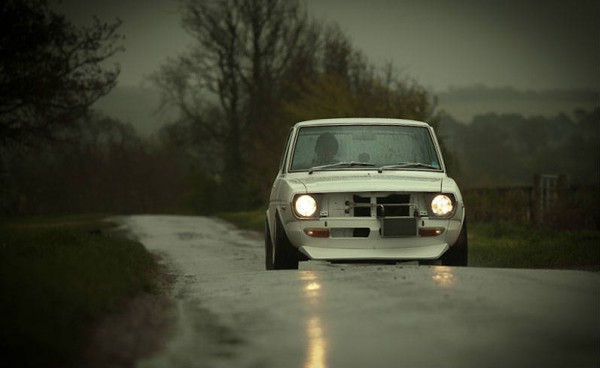 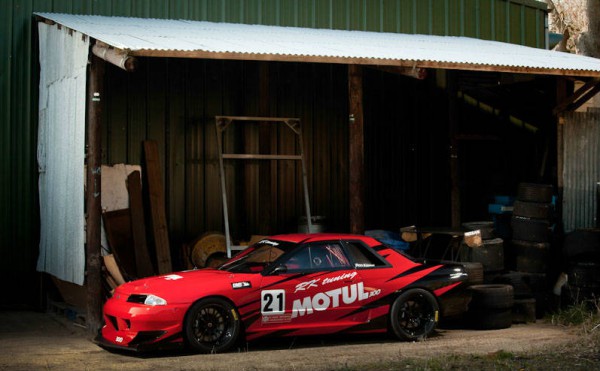 We certainly had failures, but that is part of the work and of the everyday life. But, let`s skip that! Let`s move to South Africa now, where we have photos of the Ford & Friends event. We thought we are going to be only interested in the Ford part, but actually the Friends part turned out to be more interesting. There we met Martin Richards whose  Datsun 140Z was remarkably turned into a race car. Well done, Martin! 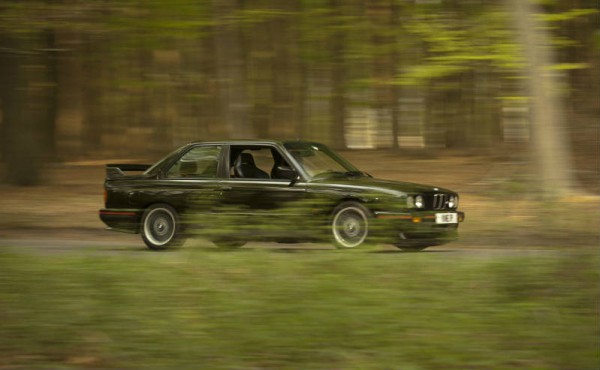 From UK we had photos of the spectacular Chaydon Ford`s AE86. It is similar to the Doutsun from South Africa, but we assure you that it was certainly not a race car. Our next stop were modern road cars known as the StaSis that were very nice and made us get away from the skepticism we had about new cars. Then Rob Golwin`s MX5/Miata and Chay`s AE. Finally, the photos from the last car in 2012 was the Lotus Esprit built by Dean Meeson. 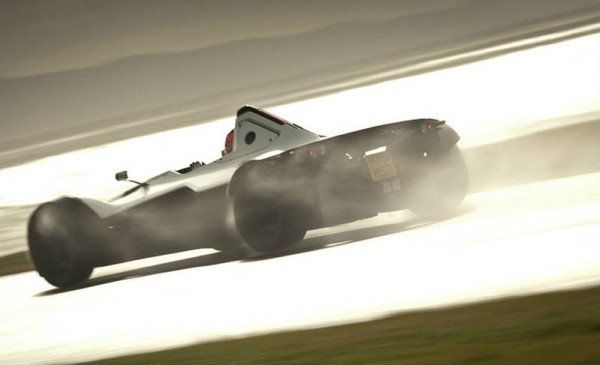 The Lotus is always offering very good and easy ride. In the end we just want to say that we are much honored to have met all of these super cars which we would gladly and without doubt take back home if possible.