The Peugeot team was dominating the Dakar Rally 2016 in almost every stage but MINI`s driver Nasser Al-Attiyah stopped Loeb and friends once again after he already did it in stage 8! Competitors ran a path 267 miles long where some of them had pretty big problems! 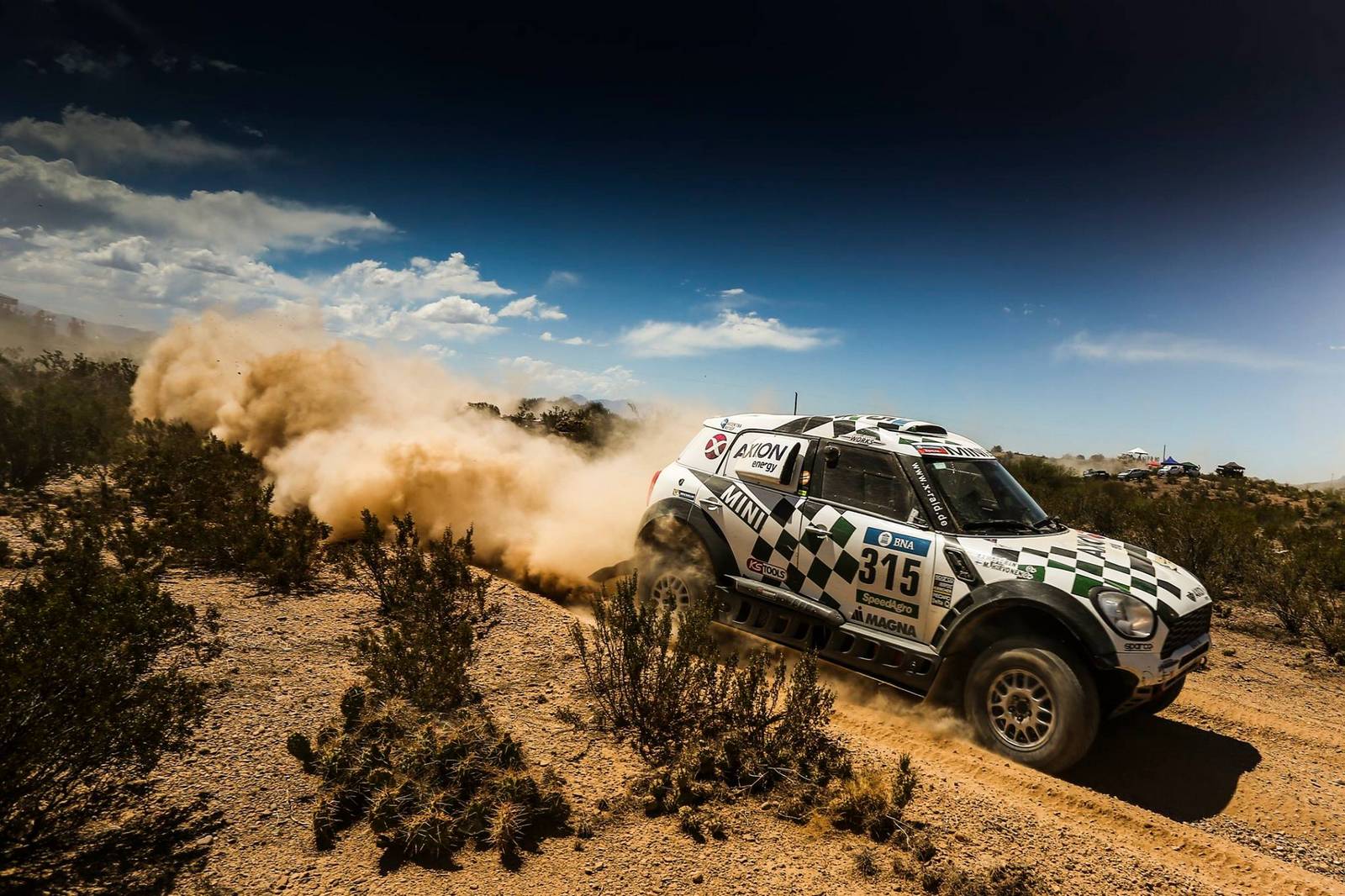 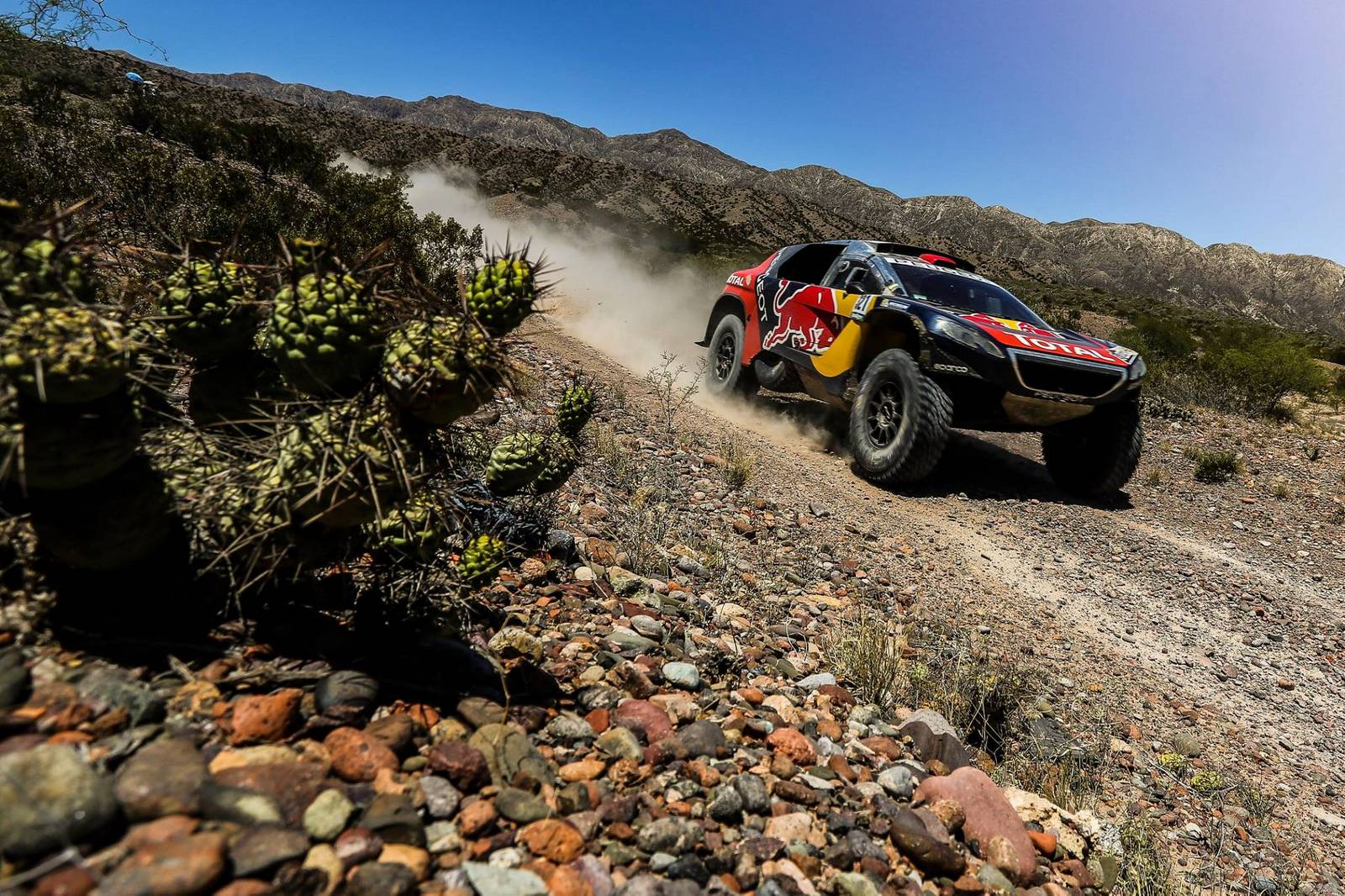 The veteran Peterhansel had to slow down in order to save his engine but still managed to finish fourth! This was all in all a great victory for Mini as Mikko Hirvonen finished at third place giving Mini a double victory in this Dakar Rally 2016! However, Peterhansel is still on the top overall in the cars category! 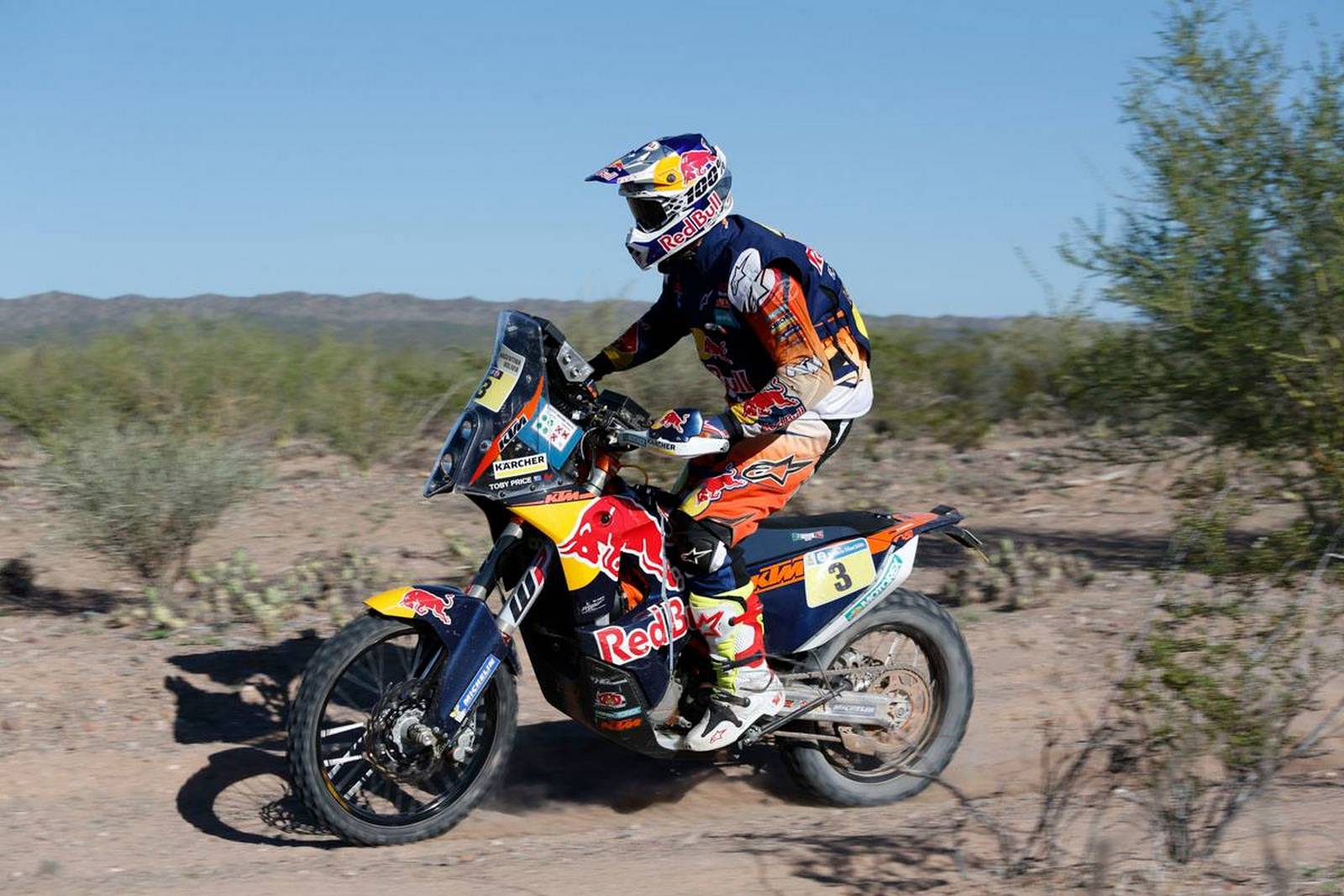 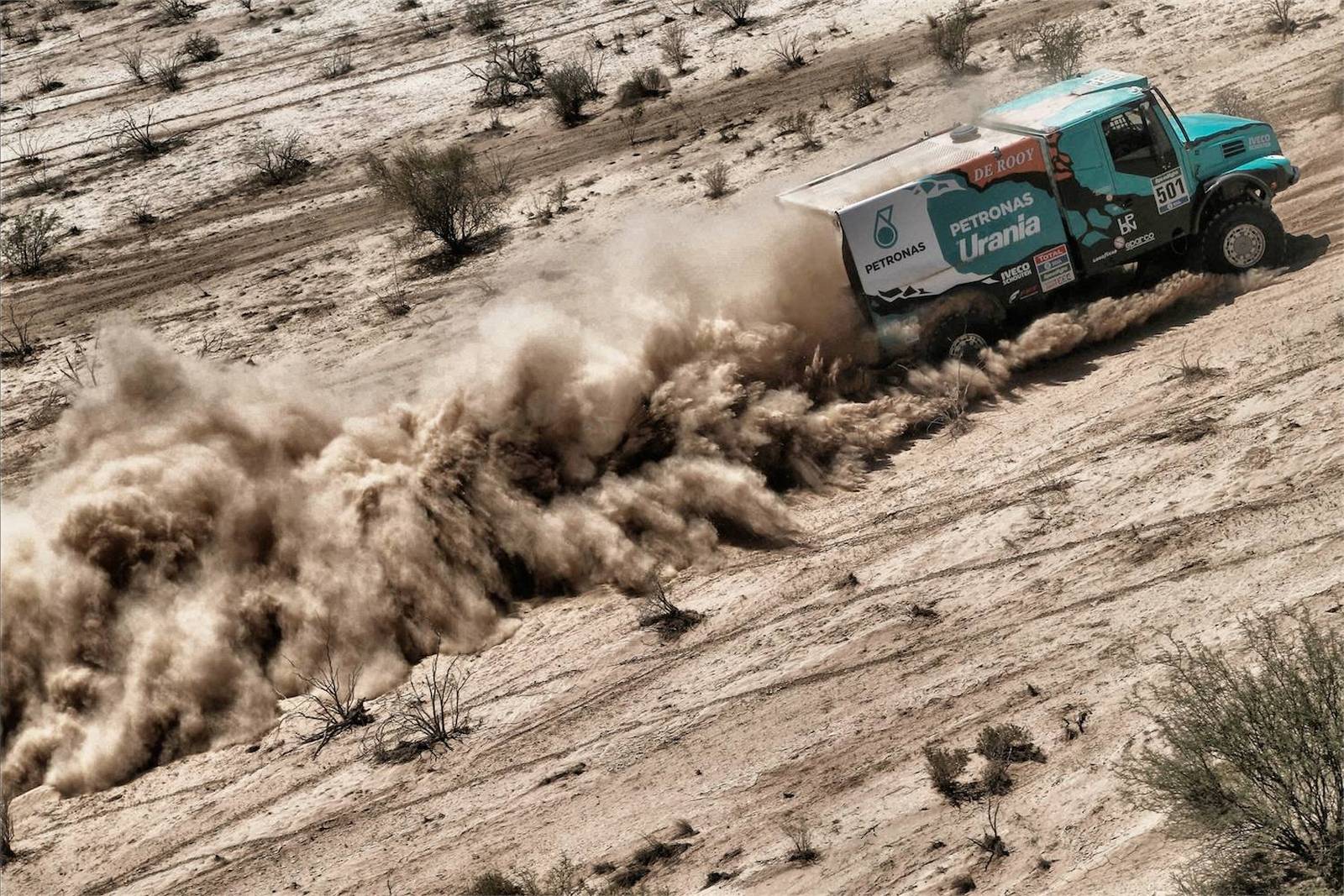 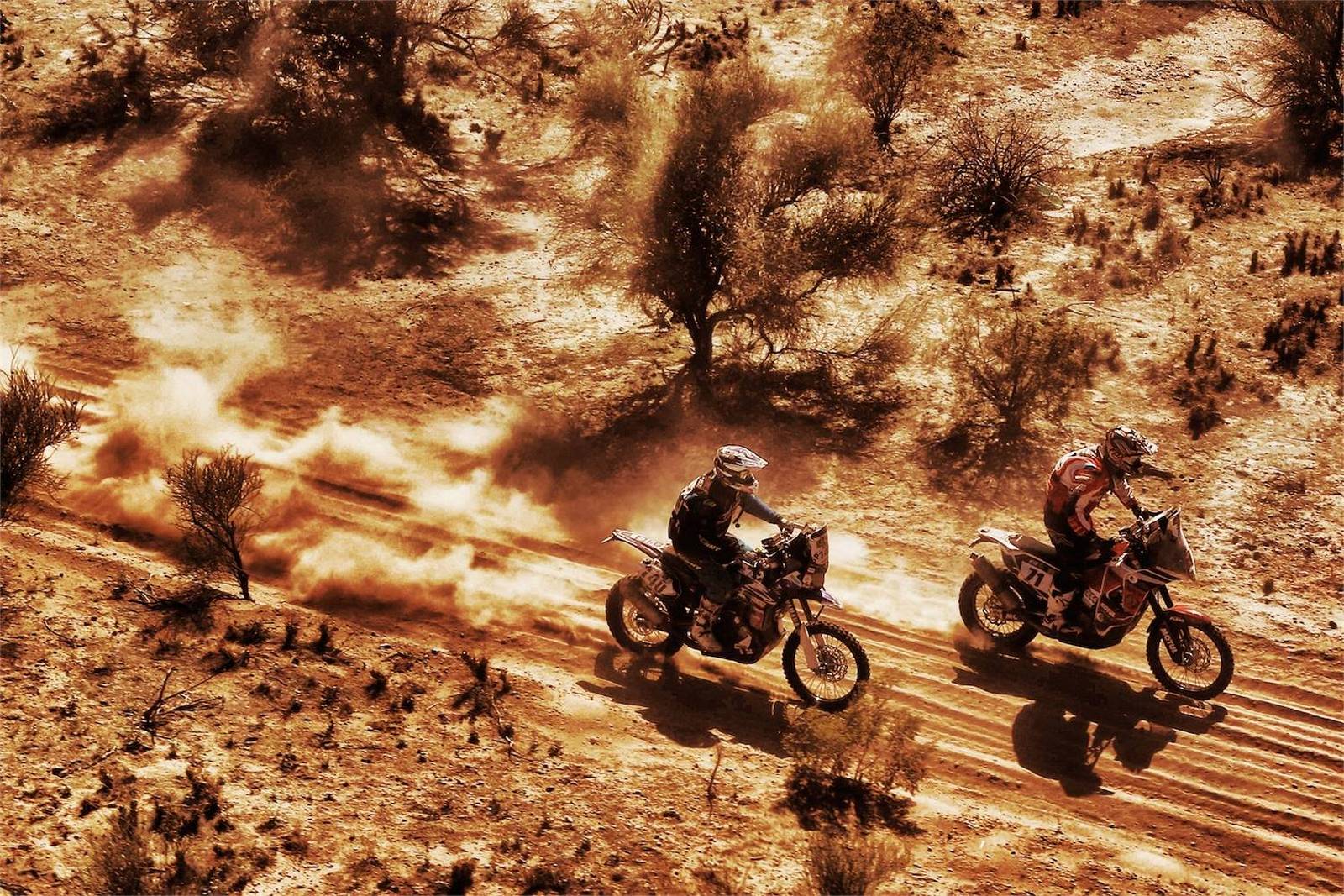 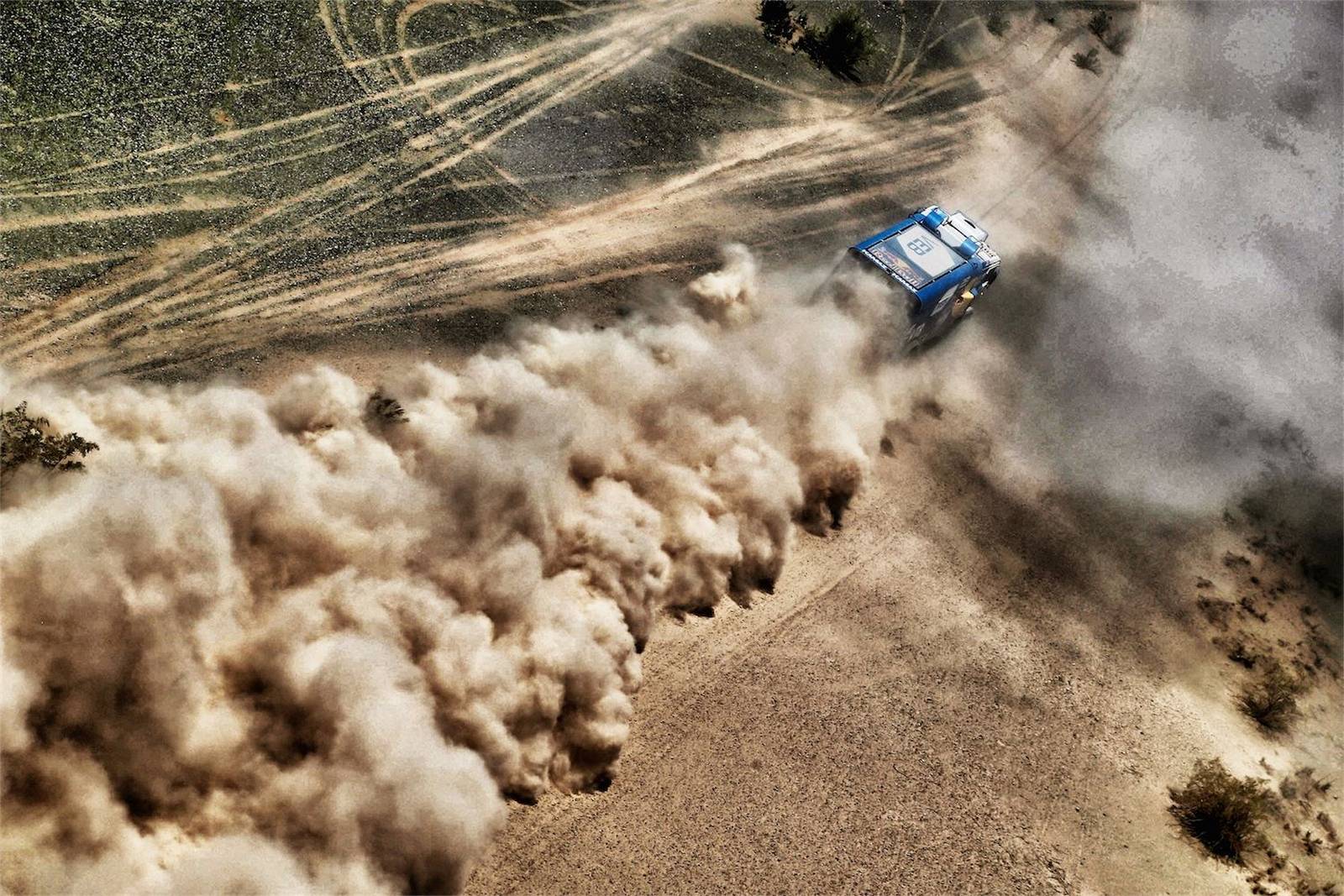 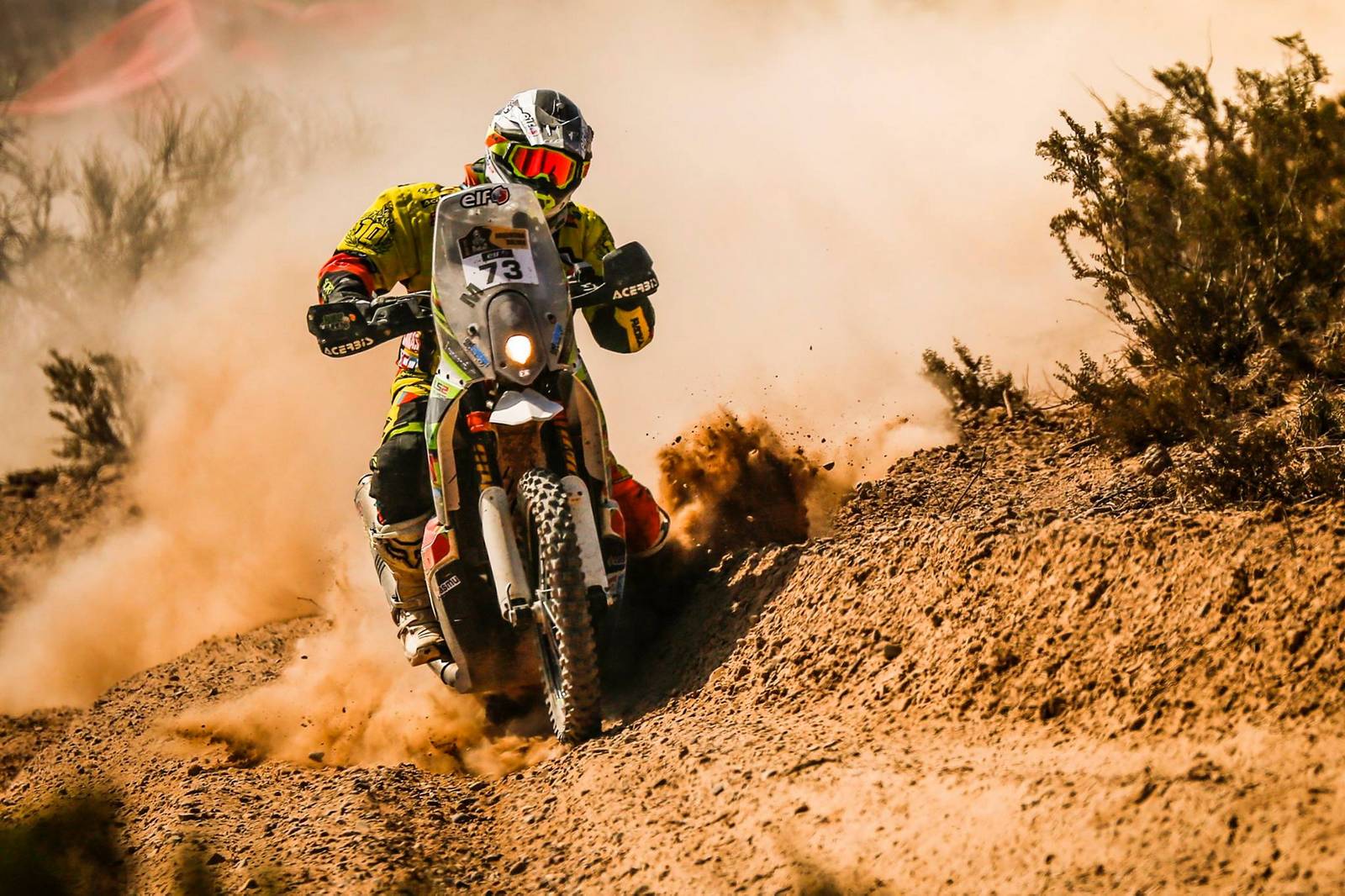 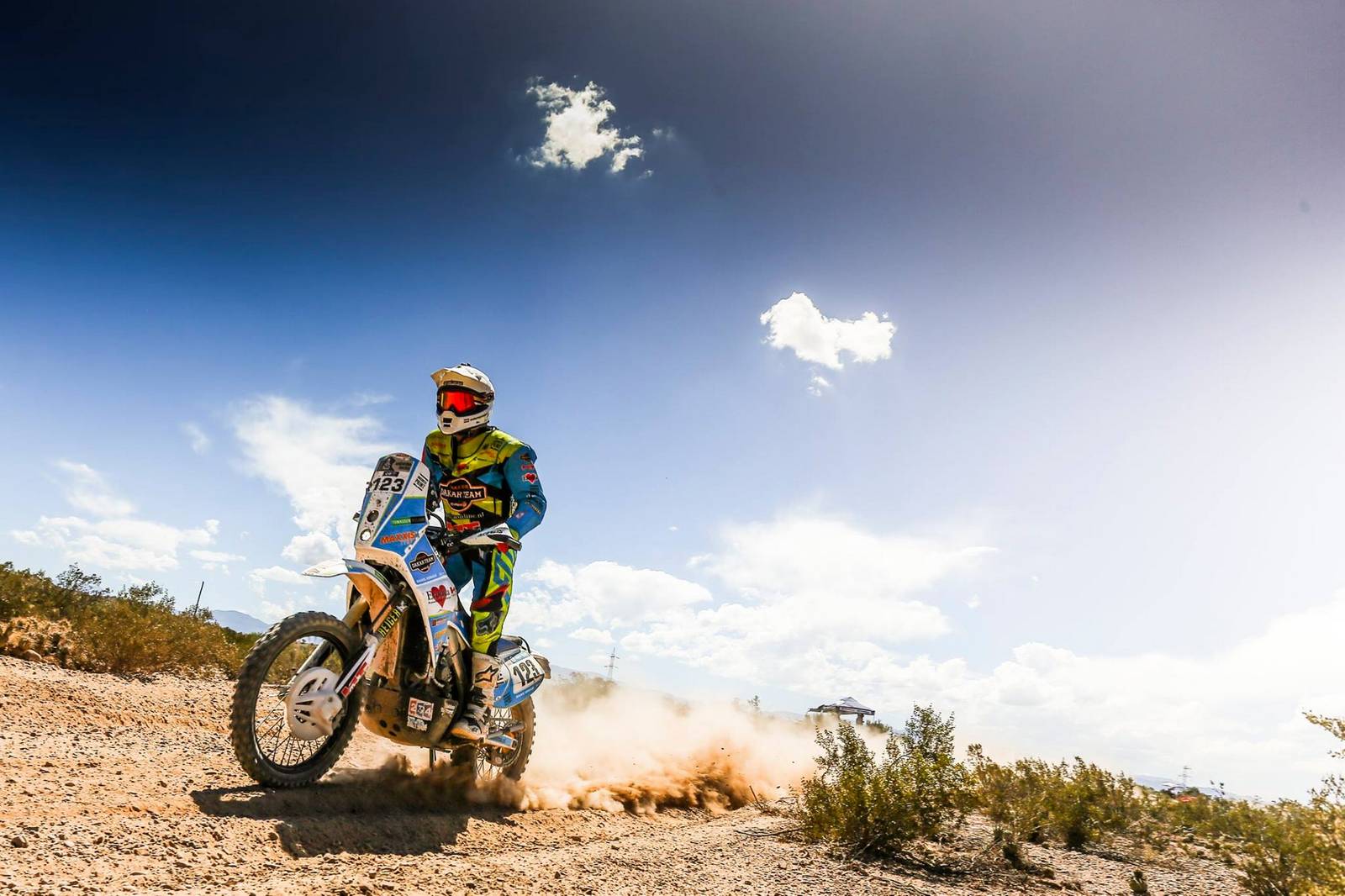 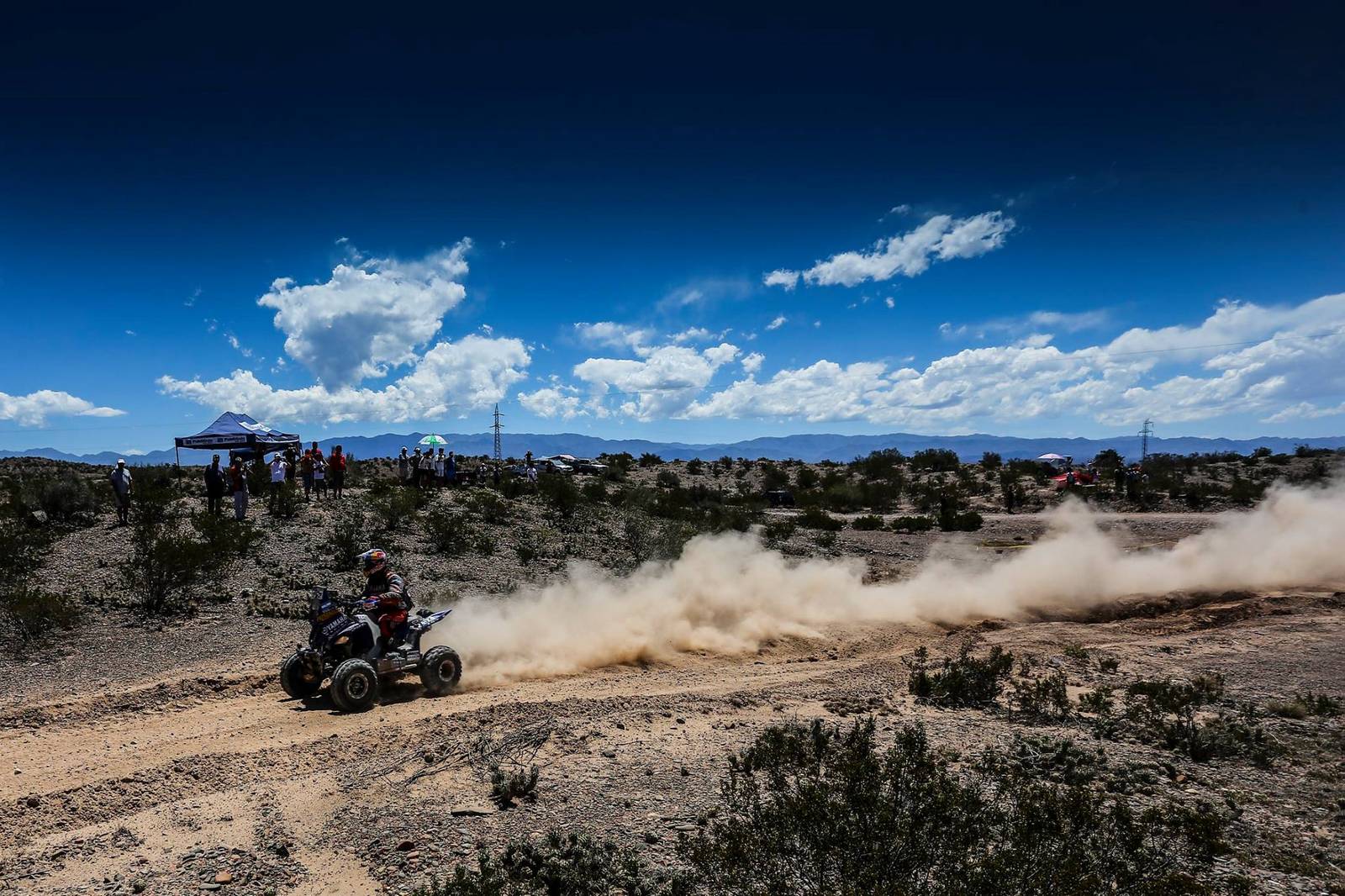 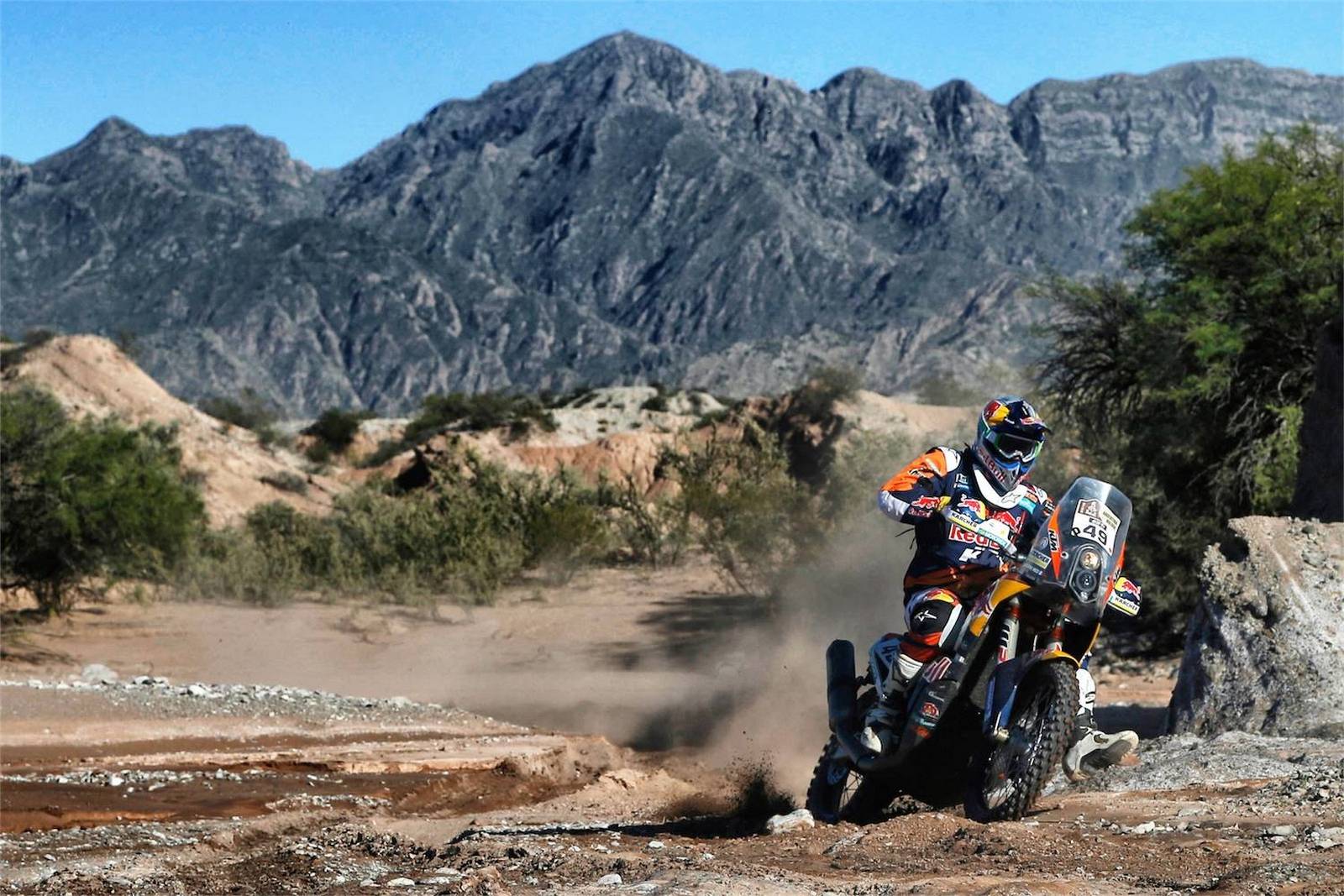